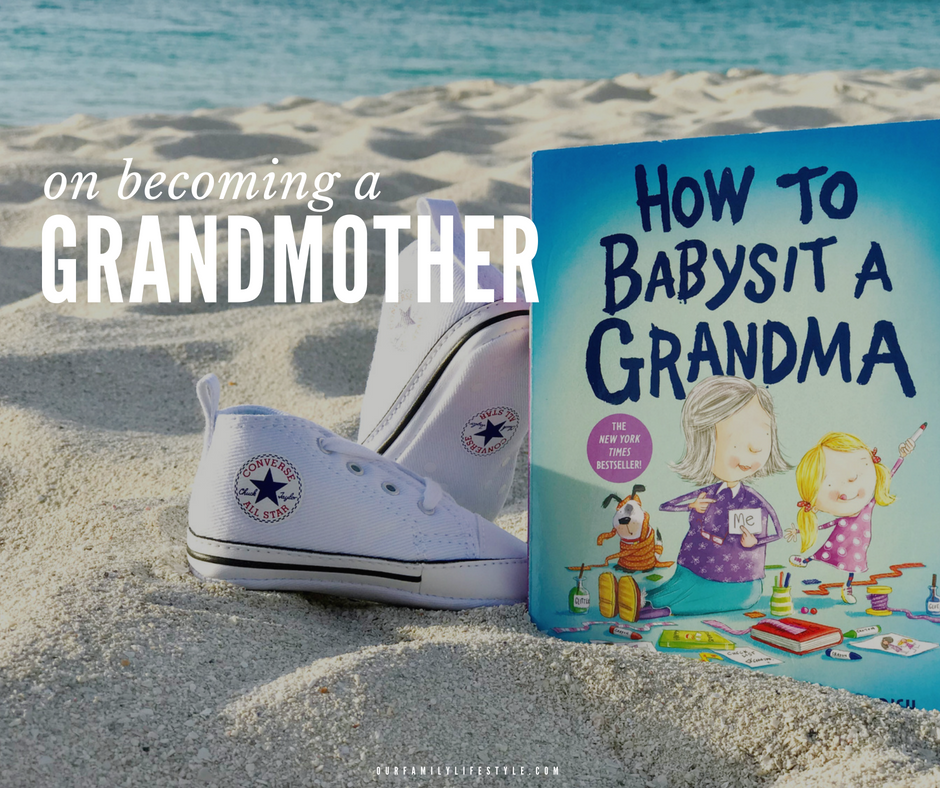 I still remember finding out I was pregnant with our oldest daughter. We were so young, but I was more than ready to be a mom. My younger brother already had two and, as the oldest, I felt like it was my turn.

My mom had always told us she wanted to be at least 40 years old before she became a grandmother. Yes, again, I realize that’s a young age. But, I feel like we got a jump on everything simply because my mom was still a teenager when she married our dad. In fact, she was 17 when they got married and I came almost exactly one year and 5 months later.

She became a grandmother at 38 when my brother fell in love with his future wife… already a young mother.

So, my mom was a grandmother at 38. My first child, Cheyenne, was born 10 weeks before my mom’s 40th birthday. I tried my best to get to her 40th birthday based on her wishes. I simply didn’t think we would get pregnant the first time we tried. I guess we didn’t realize quite how fertile we were at the time.

With my children, I’ve never thought about what age I wanted to become a grandmother. Cheyenne and Nic will be married 3 years this August. When they married, they decided to have a 5 year plan.

Well, they managed to do almost everything on their 5-year plan in 3 years. They graduated college a few weeks ago and Nic has already established a good job in his career field. Chey is still working through a (paid) internship and looking to start her Masters program in the fall. And their house should be ready to move in by the end of August.

The only thing on their left on their list was a baby.

Seven weeks ago, they announced they were pregnant. Sure, they had hoped to push it a little further out, but, like her mom, Chey didn’t think she would get pregnant on the first try. I reminded her that I–mom of 5 plus 2 in heaven–am her mother. My doctor told Colby and I not even to share a toilet seat we were so fertile.

Therefore, in addition to the college graduation party we just had (where we announced the pregnancy to the rest of the family) and the housewarming party coming up, we now have a baby shower to plan as well.

Needless to say, these two are truly hustling, pushing through all expectations, and paving their own paths.

Oh, and Colby and I? We’re over the moon excited about becoming grandparents. It’s a new chapter in this parenthood journey and one we’re hoping we do well. My only regret in this phase of life is that I never got to ask my mom for advice about being a grandmother. I’m hoping I’ve learned enough from her over the past 26+ years to do this well.

Perhaps. But I’m hoping that means I will have the energy to play, hold, and love this grand baby and many more for years to come!