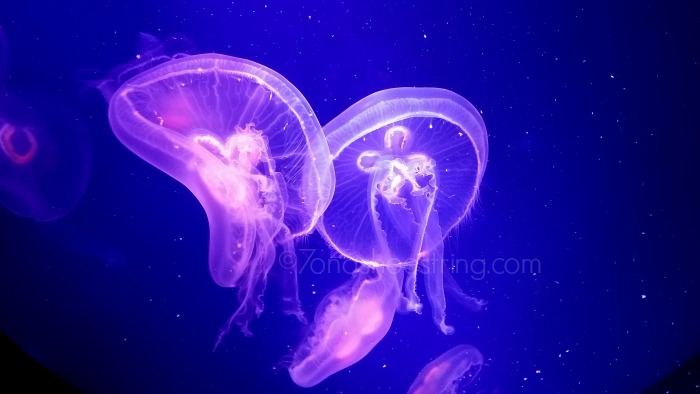 We have found ourselves Houston quite often this past year. We have good friends there and have discovered just how family-friendly the city is. The drive is one we are used to and with the CityPass we can enjoy all of the best attractions in Houston.

On our most recent trip, we were able to visit several places we had never been to in Houston thanks to the CityPass. We looked over all of our options and wanted to make the most out of our time. Therefore, considering the Downtown Aquarium was within walking distance of our Houston hotel, we began our weekend fun there. The girls were amazed by each of the underwater creatures we discovered. With over 400 species represented, there was plenty to see and learn. Not to mention, the atmosphere was magnificent. Each turn brought us into a new area of discovery and we felt as though we were under the sea with the marine life exhibits. 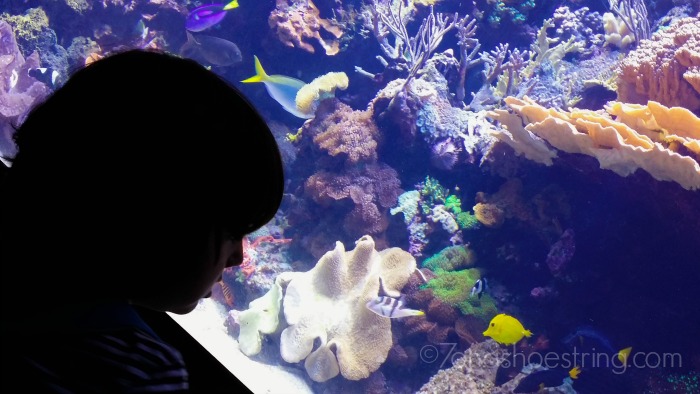 Next, having heard nothing but amazing things about the Kemah Boardwalk, we knew it was a weekend must. Along with some friends local to Houston, we drove over to enjoy all the Boardwalk had to offer. We had amazing weather for our day there and the kids had such an amazing time. We rode every ride there at least twice and others a few times more. Along with their friends, our girls could not stop laughing and were non-stop as they went from one ride to the next. 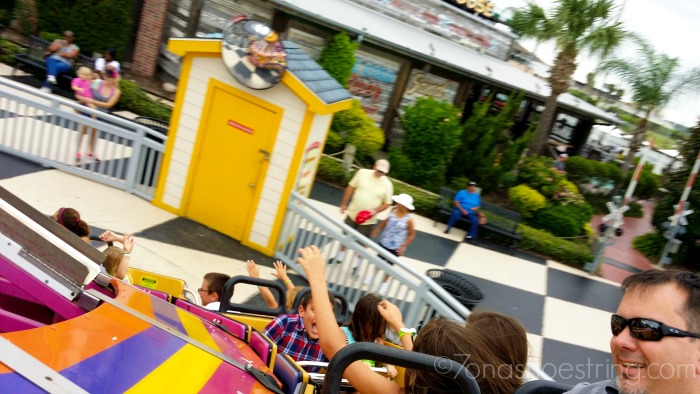 We even took a train ride around the entire Kemah Boardwalk to take it all in. There was plenty to ride, eat, and see as we toured the rest of the area. A perfect getaway for families of all ages considering the amount of activities and entertainment we found to enjoy. 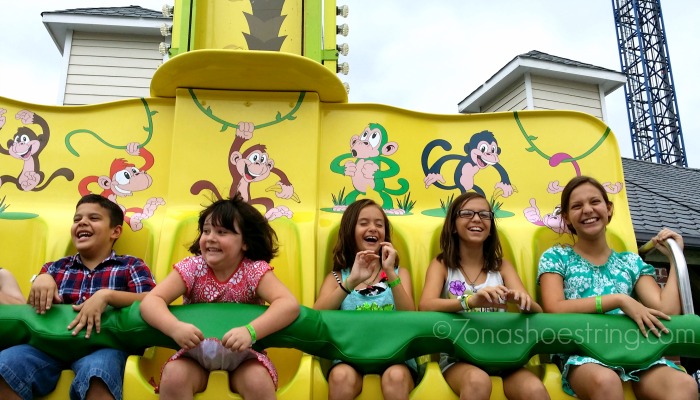 Our final day in Houston we decided to devote to more exploration and learning. Our youngest daughter has a fascination with dinosaurs so we knew she would enjoy the Houston Museum of Natural Science. The new Paleontology Hall contains more than 450 dinosaur fossils and casts that actually serve to show predators and prey in action. We spent well over an hour in this exhibit alone. 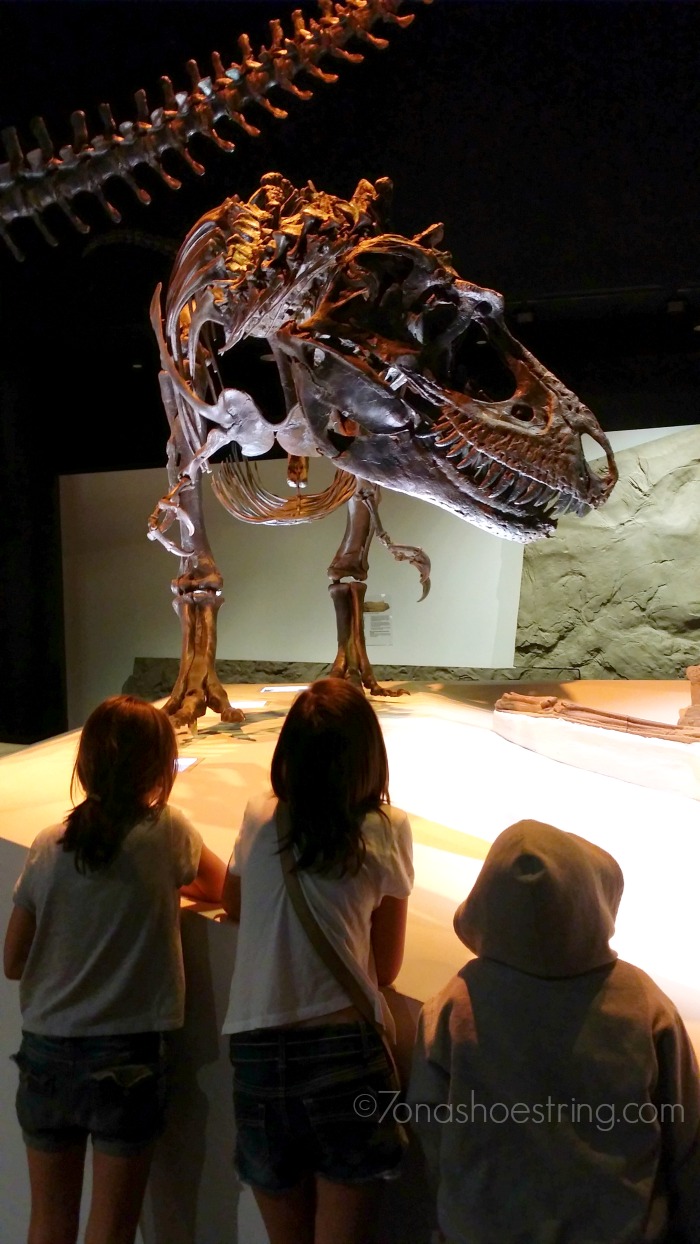 Since our girls share my love for stargazing, we also made sure to catch a show in side the Burke Baker Planetarium. Taking a sight-seeing tour through our universe among the stars was a highlight for each of us. We leaned back in the cool air and traveled through black holes and universes unseen by the naked eye. 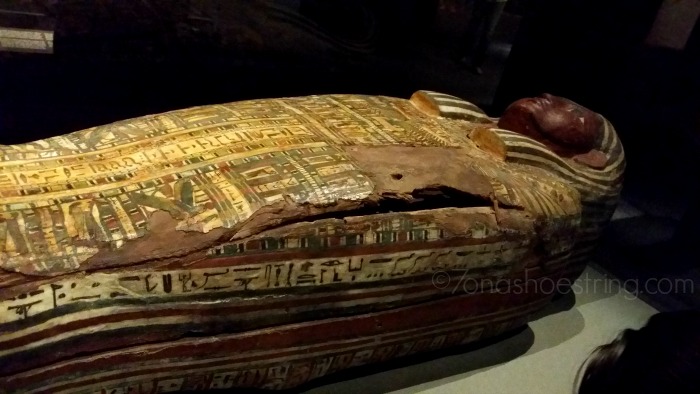 Perhaps one of my favorite exhibits was the 10,000-square-foot Hall of Ancient Egypt. We saw artifacts from all over the world that offer a glimpse into the incredible life of the ancient Egyptians. Not to mention, there were several coffins, as well as the Museum’s own mummy, Ankh Hap, on display for us to learn more about. It was exciting to see the girls read and understand as they explored. Being able to “see” history first hand always teaches so much more than a book can. We were all quite impressed with the amount of exhibit halls we were able to explore. 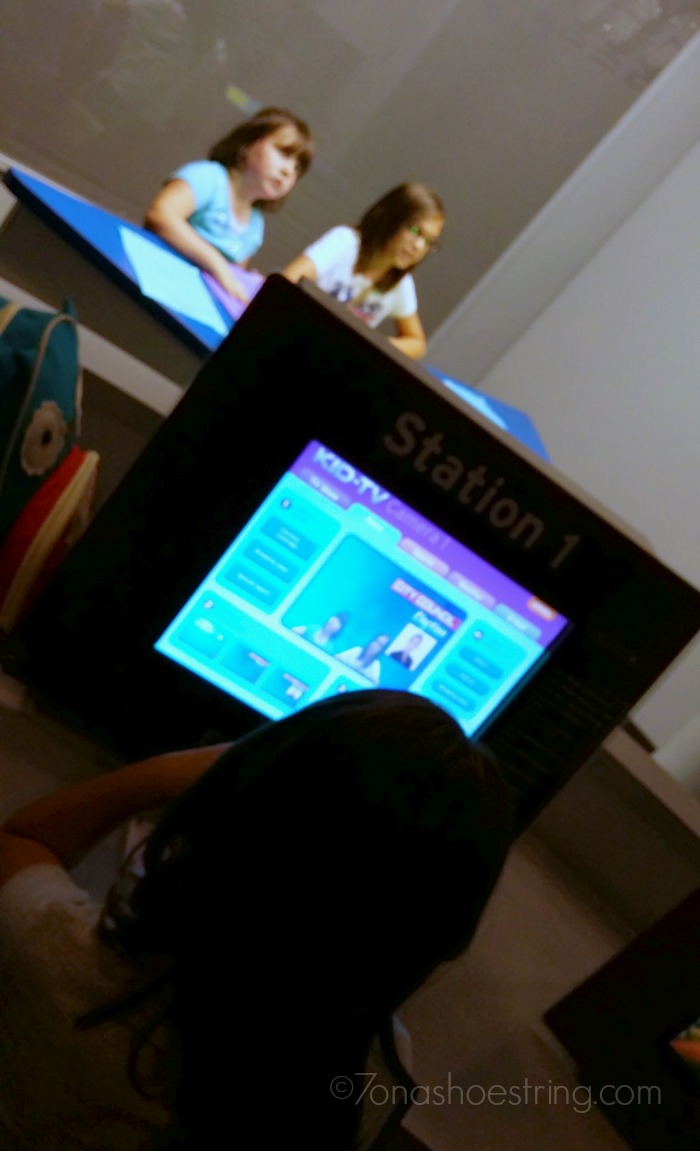 Finally, before heading home, we ventured over to The Children’s Museum of Houston. Having visited once before, the girls knew exactly how they wanted to spend their time. A quick run through the hands-on exhibits and then straight to the  three-story tower. After exerting a bit of energy, they were ready to take on Kidtropolis, USA. We spent quite a bit of time learning about working, earning a paycheck, and saving money. As well as their favorite, reporting the news and weather for the city. We can see why it has been named “America’s No. 1 Children’s Museum” by Parents magazine! 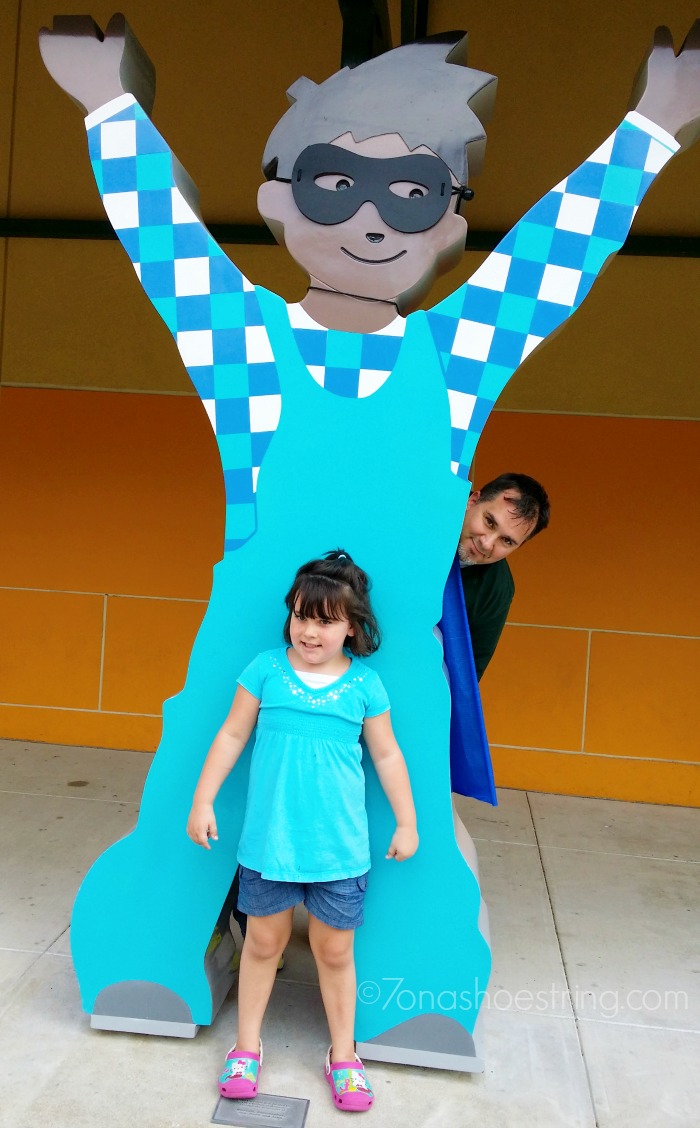 In addition to the Houston attractions above, the CityPass also gives you admittance options into the following:

Which Houston attractions would you visit with the CityPass?