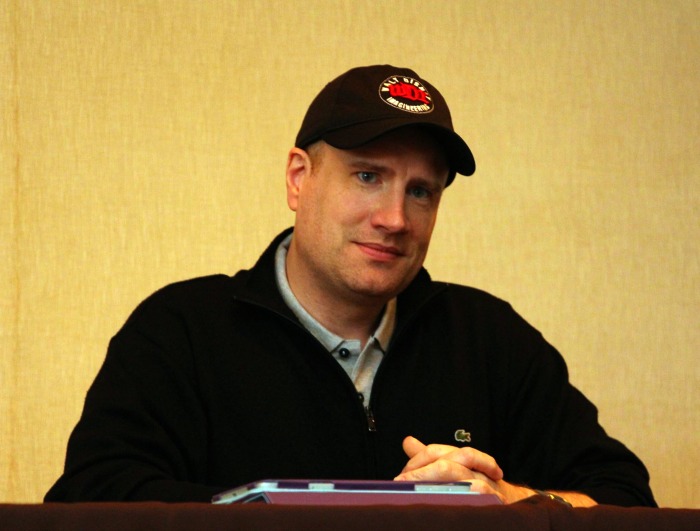 Have you ever wanted to sit and chat with the President of Marvel Studios? When we were told we would be interviewing Kevin Feige, producer of Captain America: The Winter Soldier, I didn’t realize he was also the President of Marvel Studios. That is pretty amazing if I do say so myself. The fact that he sat and talked with our group of bloggers was actually quite humbling.

Where do you start when you have the President of Marvel Studios sitting in front of you? I think that the first thing most people want to know is, “What comes next?” I mean, when you having an opportunity like this one you have to jump on it and be bold, right? 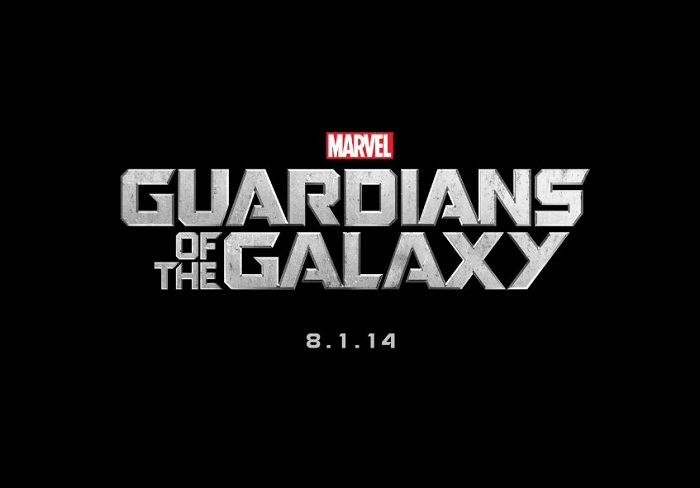 Well, according to Mr. Fiege, Guardians of the Galaxy, which releases on August 1st, is getting the most attention in the cutting room right now. But, the newest movie is also beginning production as well. Avengers: Age of Ultron will be the next Marvel film on the horizon, coming in May 2015. After that, Ant-Man will begin production for a July 2015 release date. Several incredible projects coming from Marvel over the next year! 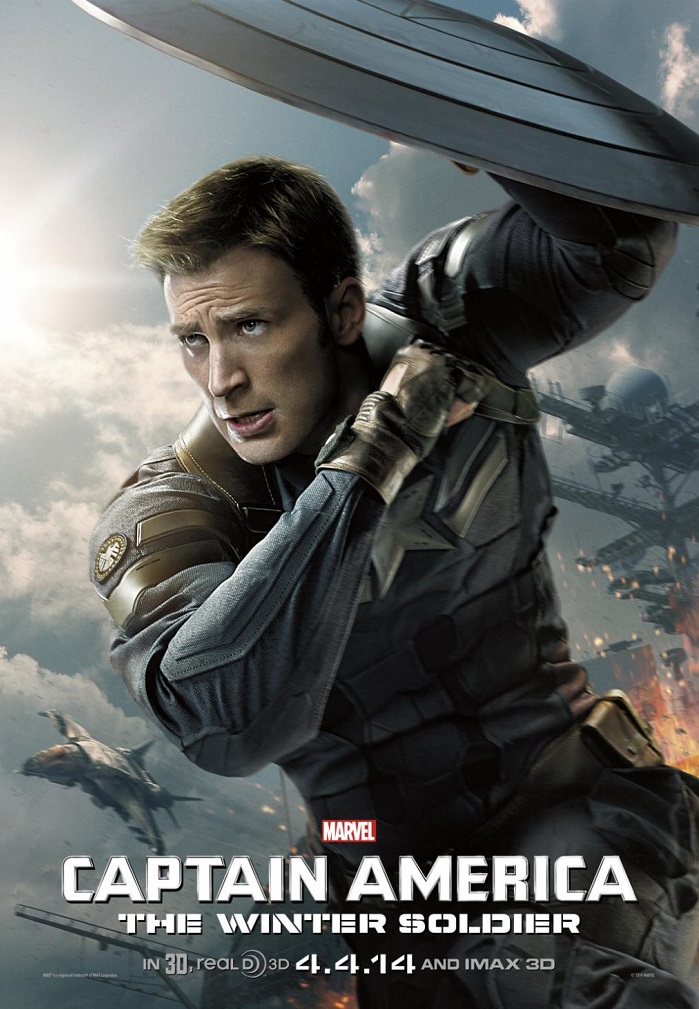 What about Captain America though? The movie has a bit of a different tone to it and we asked Mr. Feige about that as well. In the spirit of not putting out “cookie cutter” movies, they had to make sure this movie felt unique. They were able to build off the fact that Steve Rogers was from the 40’s and put here in the modern day.

Captain America is a superhero that doesn’t fly or go to other planets. Steve’s super power, other than his strong moral foundation, is the fact that he is a Super Soldier. In fact, the way that Kevin explained it was “take the best Olympian in each field, add 10% to 20%, and that’s what Steve Rogers can do.” I can tell you that from the opening scene and throughout the movie, the action never stops with Captain America. He was jumping, kicking, throwing, rolling and punching throughout the movie. There is no doubt he is a superhero.

What would you ask Kevin Feige about Captain America? Marvel?

Captain America: The Winter Soldier comes to theaters on 4.4.2014. Watch for my review to come soon, as well as interviews with the cast, including Chris Evans, Scarlett Johansson, Sebastian Stan, and Anthony Mackie. Make sure to like Captain America on Facebook and follow @CaptainAmerica on Twitter for updates and movie news!