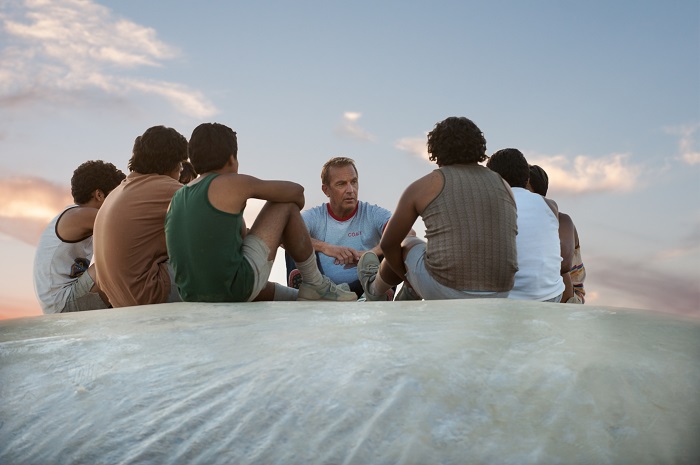 Kevin Costner told us during the McFarland, USA press junket that movies are a small, but important, part of his life. Once you look past the “tip of the iceberg“, you find that he is much more than the actor we see on the screen.

In fact, McFarland, USA director Niki Caro was moved by words that Kevin Costner shared in a previous interview that summed up much about the man and the movie:

“…there is nothing more American than parents wanting more for their children.”

Speaking of wanting more, we did talk to Mr. Costner about his co-stars, the 7 runners, and their relationship. For many of them, this was their first time acting. The real-life runners looked to Coach White as a father figure and still call him their second dad. With Kevin Costner and the young actors, he took on a similar role while filming. He said he wanted the relationships to be authentic and, therefore, waited for them come to him. He let them know the door was open for questions and conversation and they soon began to understand that.

Even more importantly, Mr. Costner made sure to give them tips along the way, such as how to be professional in the film industry. Things such as being prepared for the director and showing gratitude for the opportunity she was giving them. And even though they are at “recess” as he calls it, playing and getting paid to do it, they could not forget that it’s a job. Plus, as they became more comfortable with him they wanted to know more personal things… like how many girls he had kissed. In true gentlemen form, he simply told them, “if you want to keep kissing girls, the best way to do that is to not talk about it.”

In addition to the fun and games behind the scenes, there was quite a bit of work to be done. Although, Mr. Costner did admit that there wasn’t much physical training for him personally. He played the part set out for him well. Just like his character in the movie, he simply had to coach the boys, not do all of the running. So he says there was not much running done on his part, but he did have to educate himself on the sport. It was one he was not familiar with.

But, the town of McFarland and the pickers’ lifestyle were parts of the movie he did know something about. Being born in Compton, Mr. Costner moved around California and went to a little Mexican barrio school called Saticoy. The Central Valley where he grew up is all agriculture and there are big Latino communities. So he had “competed with, fought with, and laughed with Mexican kids” pretty much his whole life. McFarland was one of the schools he played in baseball. He summed up his feelings about the rewards of the movie by saying it was “a very important part of [his] filmography.”

The authenticity of his character was also important. He was able to spend time with Coach Jim White to glean things off of him and to better understand who he was. In fact, when the director and producer read the script they knew right away they wanted Kevin Costner to play Coach White. When he read it he could instantly see why and slipping into character was a simple transition for him.

After the very first question I asked Mr. Costner, he not only answered my query but he always gave us all something more to consider. I cannot paraphrase and keep the sanctity of his words so I will post the entire quote below…

There was so much more about the movie than the finish line. The finish line is for them. You can give young people something to shoot for, and what we realize watching this movie, is that when we do, they can somehow exceed beyond their own expectations. We realize that it’s actually in front of all our children. And if you really want to get specific about it, it’s actually in front of us too. Wherever you’re at in your life there is a chance to do something else in your life. We’re not done.

We’re not done at all. You’re doing your job but what you want to be in your life is still in front of you. The same things that we offer our children, we shouldn’t be so ignorant to not offer up to ourselves.

Wow. Right? Find your “recess” like Kevin Costner where you “go out and play and make up [your] own life and do whatever [you] want to do.” 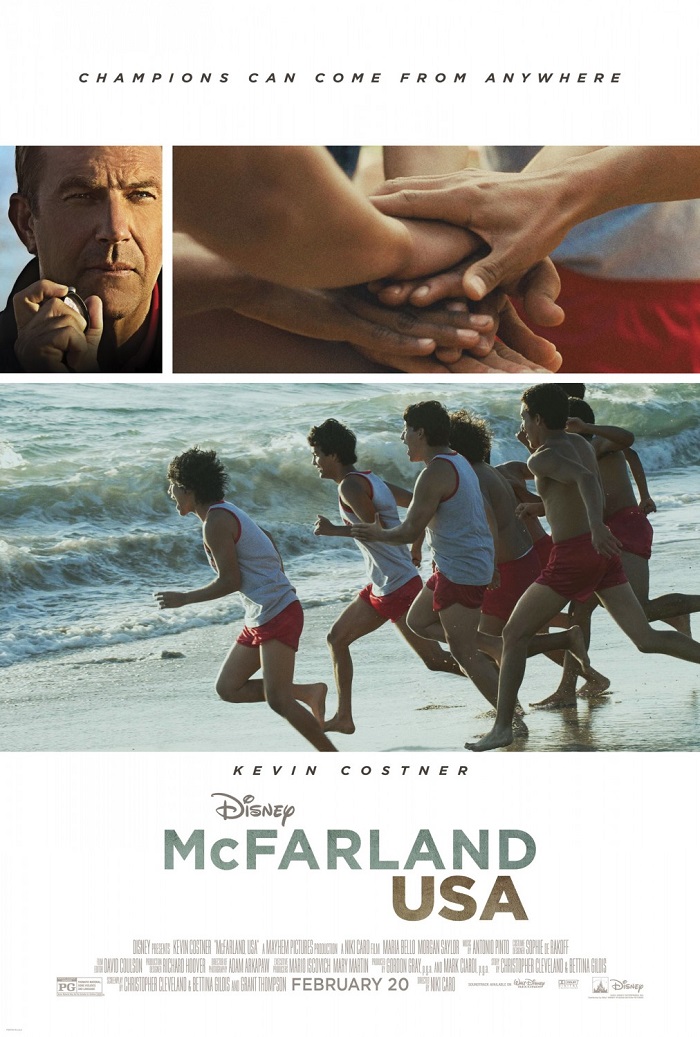