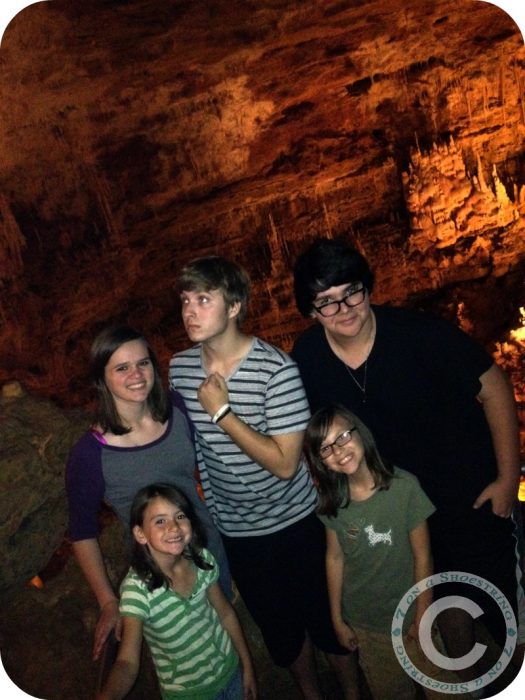 As we set out on our San Antonio road trip, we checked the route we would be taking for some stops along the way. Having been to the Natural Bridge Caverns when I was pregnant with Princess, now 6 years old, we knew that we wanted to take the kids there on this trip.

Considering how large Texas is, you can bet there are several fun attractions in Texas. This is one just happens to be one of our favorites. The Natural Bridge Caverns is one of the largest caverns in Texas and the most extensive in San Antonio. Formed by an underground river and later discovered and preserved, this attraction is full of history and discovery for families to enjoy. 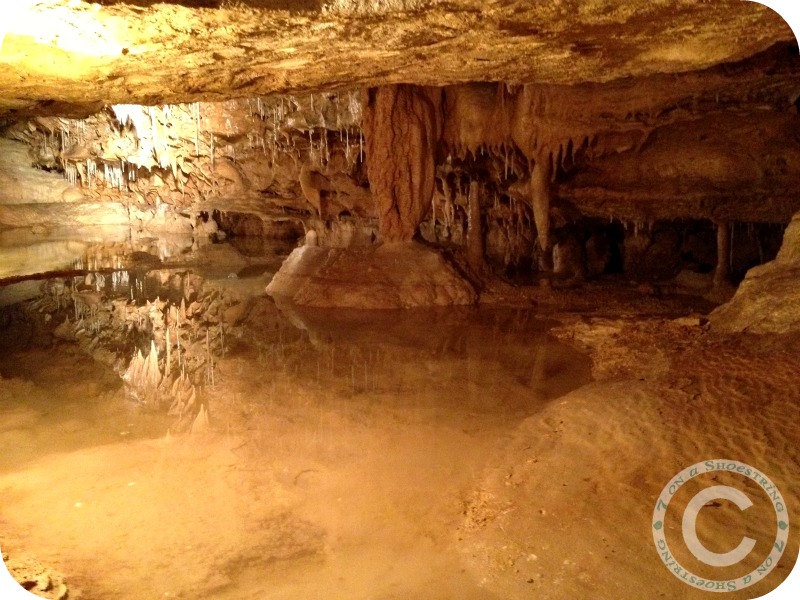 After its discovery in March of 1960, the first ½ mile of the caverns were developed for guests from around the world to tour. Eventually, other areas of the caverns were prepared for visitors and you can now rappel down onto a 160-foot well shaft for further observation of the caverns amazing underground world. With its many stalagmites, stalactites, flow-stones, chandeliers and soda straws, these large underground caverns are sure to become a family favorite. The scenery is breathtaking and the ancient formations are amazing to see. 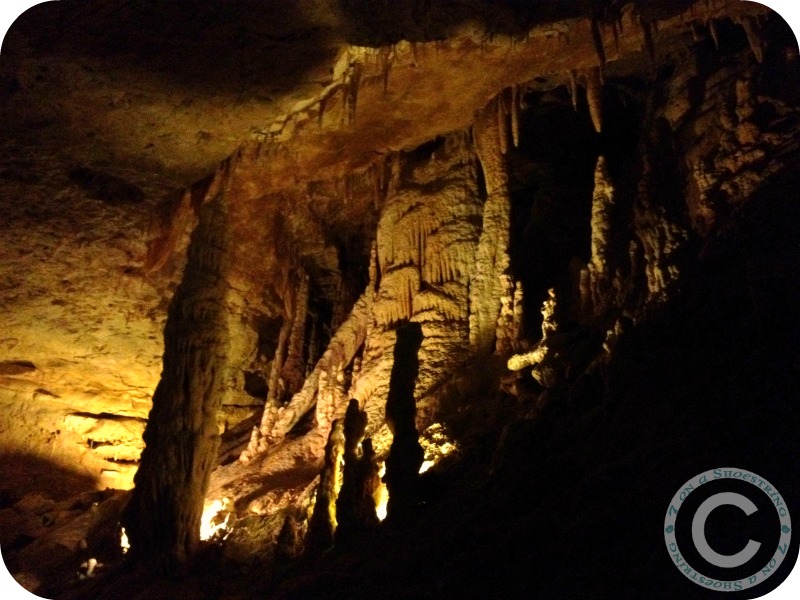 Whether you take the guided 75 minute Discovery Tour to learn about the history of the caverns, or the 3 to 4 hour long excursion Adventure Tour to explore the depths of the caverns, you will not be disappointed in your visit to the Natural Bridge Caverns in San Antonio.