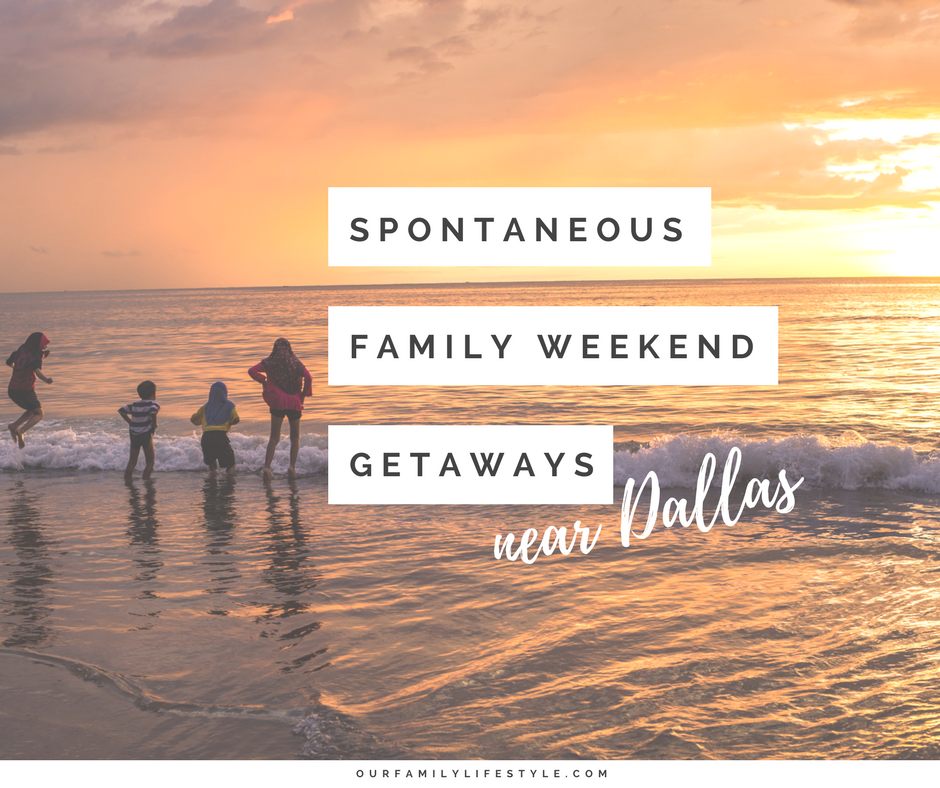 Do you ever feel the need to just get away for a few days? To hop in the car and simply drive to see where you might end up? This is me all the time. We love to get away with the kids when possible. Those spontaneous family weekend getaways help us escape the mundane and discover more. A tank of gas and will to drive are all you need. 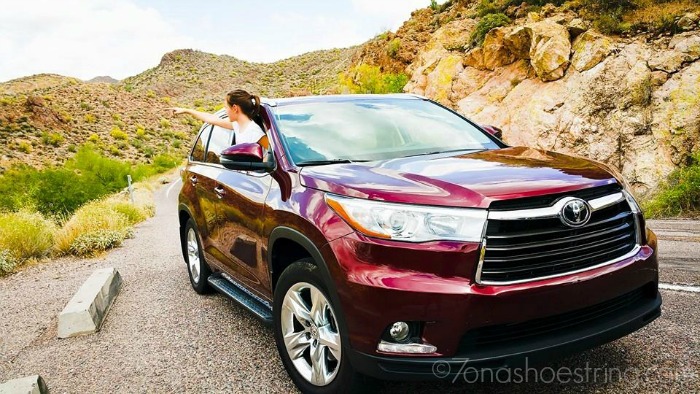 In Texas, we can drive for hours and never leave the state. There are so many great things to see and do within the Lone Star State. We pick a direction to drive, do a little research, and then have the kids pack a bag. Throw in a few pairs of shorts, t-shirts, jeans, tennis shoes, pajamas and toiletries so we can get on the road. After all, there is so much to learn and explore no matter which way we go. 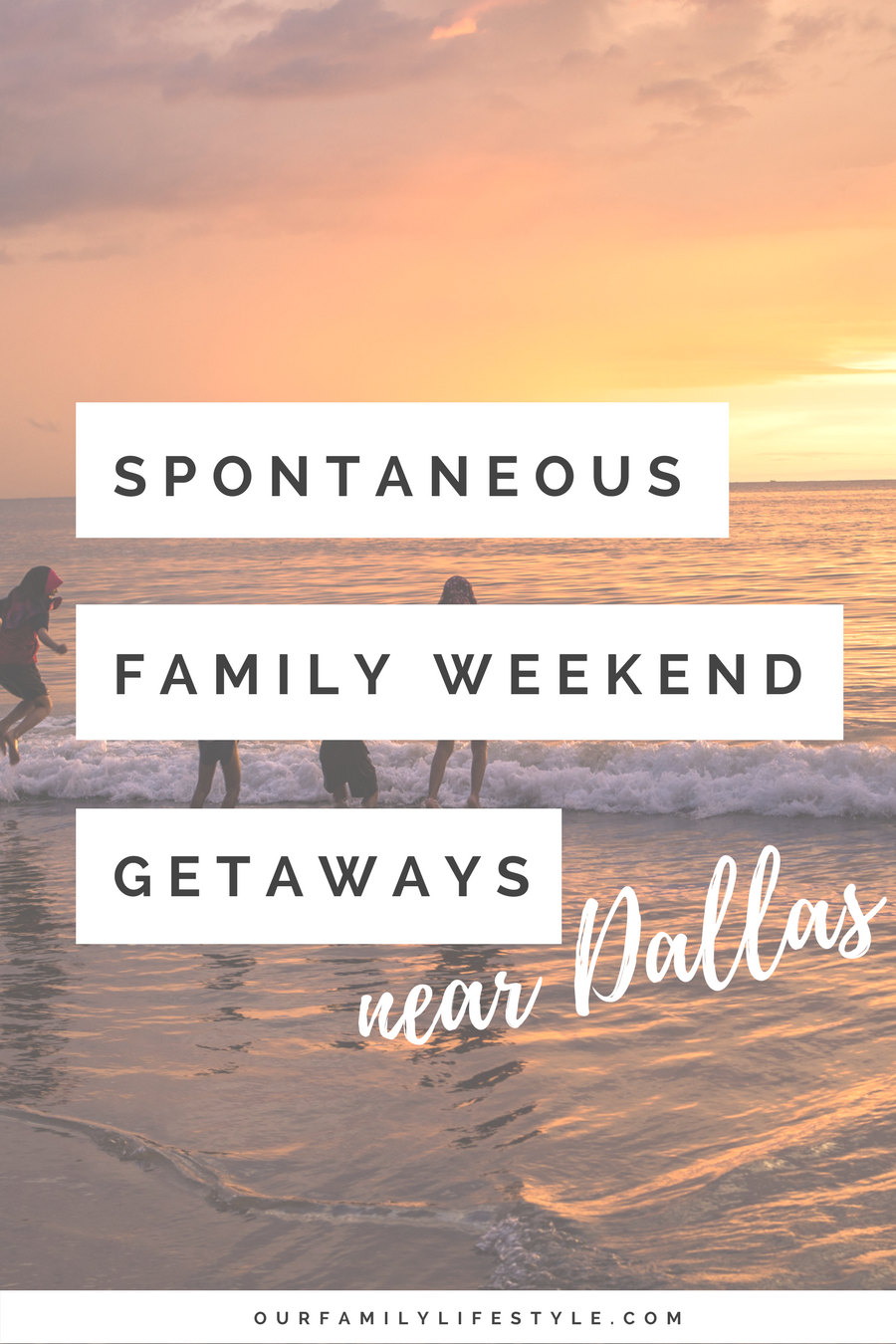 Here are 5 getaways near Dallas on our list of places you should visit:

Now, I realize everyone thinks Dallas and Fort Worth are one in the same, but no, they really aren’t. We have stayed in Fort Worth a few times and it makes for a great escape. There are great museums to visit within a few city blocks: The Amon Carter Museum, Fort Worth Museum of Science and History, Kimbell Art Museum, Fort Worth Modern Art Museum, and National Cowgirl Museum and Hall of Fame are all worth a visit. Not to mention, Sundance Square and The Fort Worth Stockyards are rich with culture and activities. 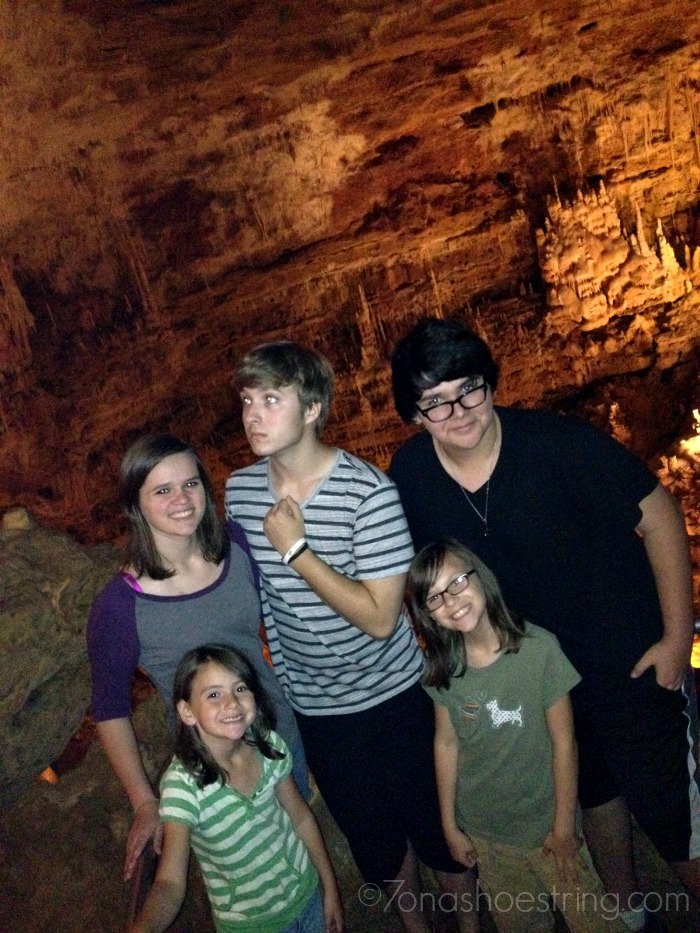 With all there is to see and do in San Antonio, you may want to take an extra day to explore. Just North of the city, stop by the Natural Bridge Caverns, the largest known commercial caverns in the state of Texas. Formed by an underground river and later discovered and preserved, this attraction is full of history and discovery for families to enjoy. Plus, just outside, take a drive through the Natural Bridge Wildlife Ranch for up-close encounters with animals. Within the city limits you have The Riverwalk, Fiesta Texas, the Alamo, and a host of other family-friendly locations to check out. 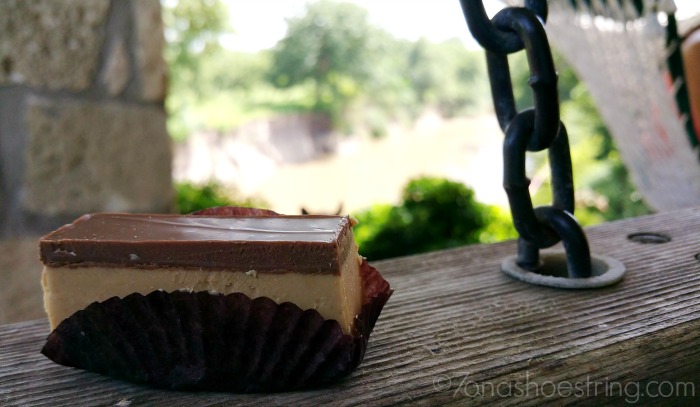 Two hours southwest of Dallas sits a small town named Hico. Small in size, it has a large foodie following. There are two sweet spots that have helped put the name Hico on the map in Texas. First, grab homemade peanut butter cups at Wiseman House Chocolates for a tasty treat on the road. Next, head down the street to the Koffee Kup Family Restaurant. This “hole in the wall” restaurant is known for its delicious homemade pies. The consensus is the Coconut Cream Pie is the best, but the Strawberry Pie was my favorite!

The Grand Canyon is a bit more than a tank of gas away from Dallas, but Palo Duro Canyon State Park is definitely worth a look. The canyon cuts through the Texas high plans and is over 100 miles long and can be over 1,000 feet deep. After all, Palo Duro is the country’s second largest canyon. There is also a nearby Adventure Park where you will find a zip-lining park which offers a bird’s eye view of Palo Duro Canyon’s red rock landscape. 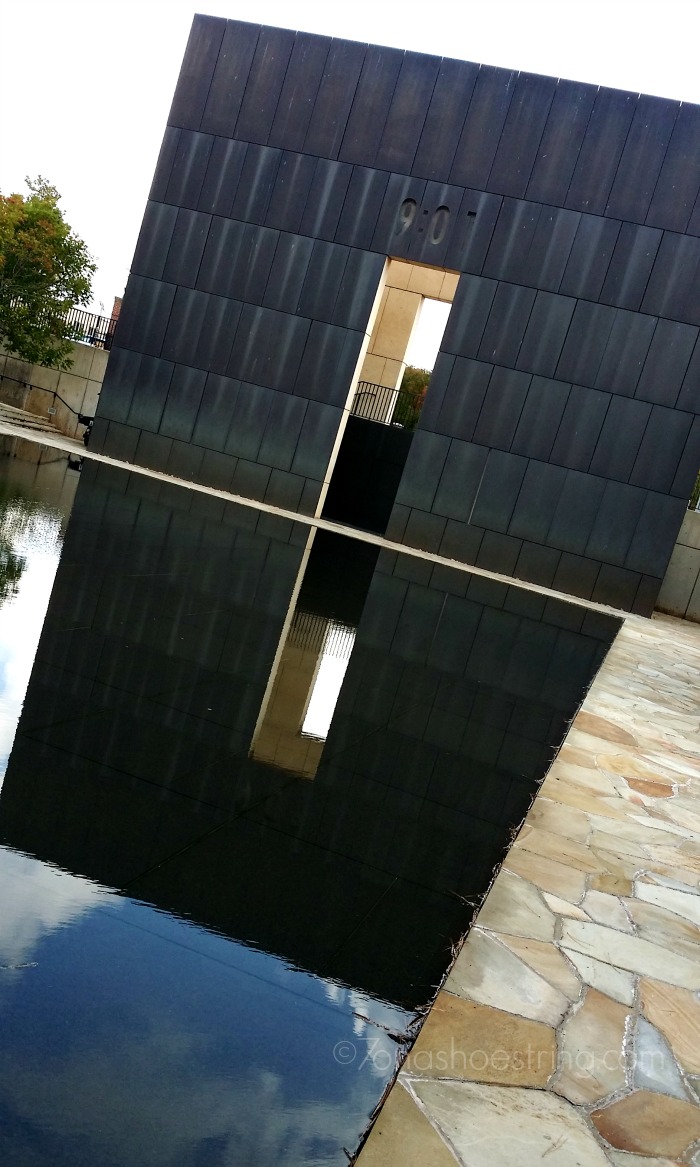 Okay, this one is not in Texas, but an easy drive up I-35E from Dallas. Oklahoma City has an incredible children’s museum where you can spend hours learning and playing, as well as the Sam Noble Oklahoma Museum of Natural History on the OU campus. Of course, the Oklahoma City National Memorial, dedicated to the victims of the bombing in Oklahoma City of the Alfred P. Murrah Federal Building, is a well-done part of history. Learn about the details and events of that fateful day back in 1995 before gathering your thoughts around the reflection pool outside.

As you can see, this is only a small selection of the numerous weekend getaways near Dallas. With attractions, museums and fun things to do in every direction, there is always something waiting to be explored!