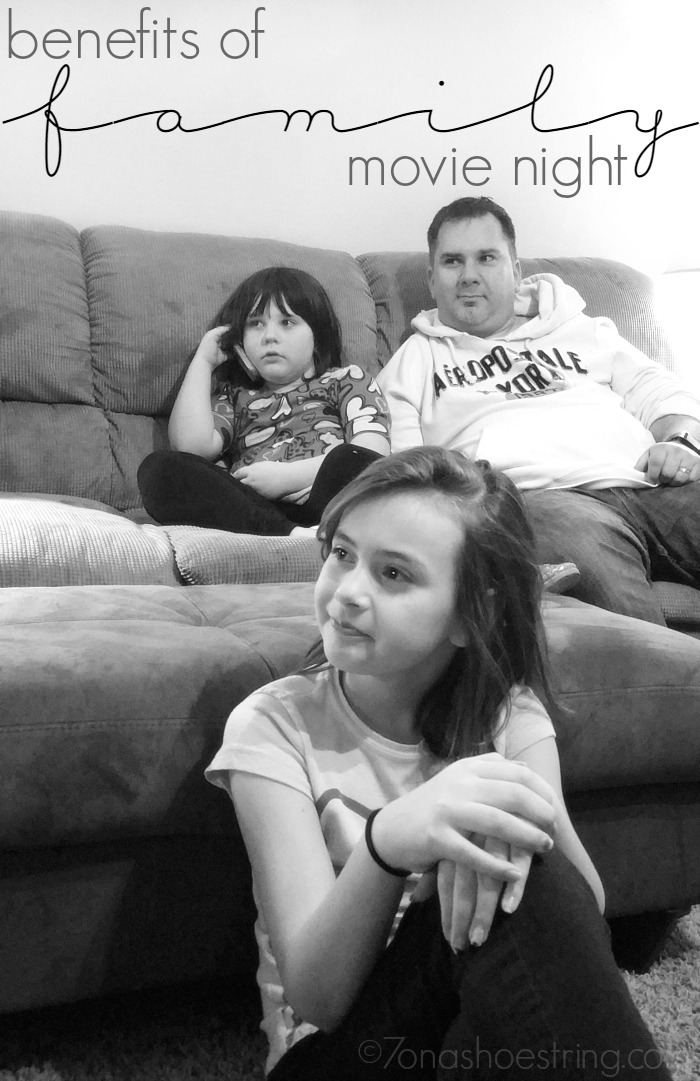 With all of the snow and ice we’ve had lately, it’s been great just to kick back and watch some movies. After all, it helps to free the mind and can be great for quality family time. Plus, with a few new Disney Blu-ray movies out, you can catch up on the latest films!

Honestly though, have you ever thought about the benefits of family movie night? If used properly, they can actually be quite beneficial to the family unit. Let me give a few examples of how that could work:

. After we watch a movie we ask the kids what they thought. We discuss issues in the movie that may have upset the children or raised questions for them. Almost every film has some sort of basic conflict that the main character(s) must face and, often, resolve. Ask questions and discuss the story line in a way that everyone can engage and understand.

Looking for family movie night ideas? Check out two of the latest Disney movies to come to Blu-ray. 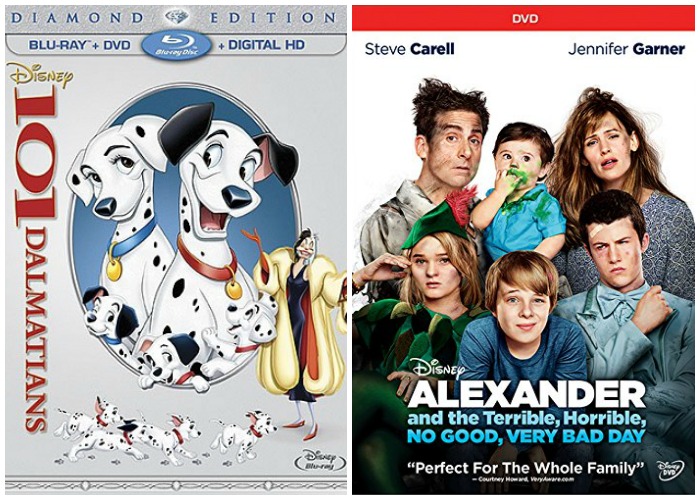 You can pick them up at a store near you and head home to watch with the family tonight:

Head back to your own childhood with the 101 Dalmatians: Diamond Edition. Pongo, Perdita and their super-adorable puppies are in for thrills, hilarious spills and an epic action-packed adventure when they face off with Cruella De Vil.

Alexander and the Terrible, No Good, Very Bad Day

Based on the best-selling book, Alexander and the Terrible, Horrible, No Good, Very Bad Day follows the exploits of Alexander as he experiences the most terrible and horrible day of his young life and wonders if bad things only happen to him. But he discovers he’s not alone when his dad (Steve Carell), mom (Jennifer Garner) and family live through their own terrible – and hilarious – day.

In addition to these two releases, also look for (Academy Award winner) Big Hero 6 and Tinker Bell and the Legend of the NeverBeast.