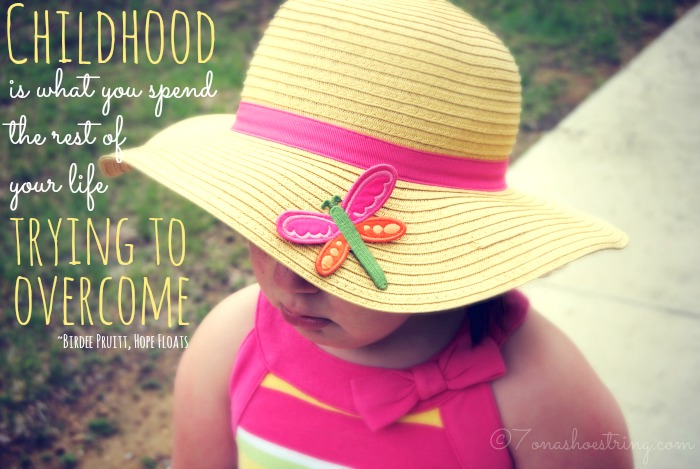 There is a saying at the end of the movie, Hope Floats that has always resonated me to my very core: “Childhood is what you spend the rest of your life trying to overcome.” As the mother of 5, this is something I don’t really want for my children. I want them to embrace the memories. Not fear them.

My childhood wasn’t as bad as some. It could have been much worse than it was. That to say, it is still something that I struggle to get over some days. I am sharing a sentiment I’m sure that my parents both know. At least, I hope they realize all these years later. My childhood was completely dysfunctional on a few levels. Mostly though, my dad was an alcoholic… and mom was mad at him for being one.

I am the Adult Child of an Alcoholic.

That pretty much sums it up.

Dad’s drinking often led us to be penniless. He worked hard when there was work to be done, but a steady job was not always available. Mom worked hard to keep our heads above water, but it didn’t help when dad drank the money brought into the house. So she got mad. He didn’t want to hear it, so he drank. She got mad. You can understand the circle of the curse. 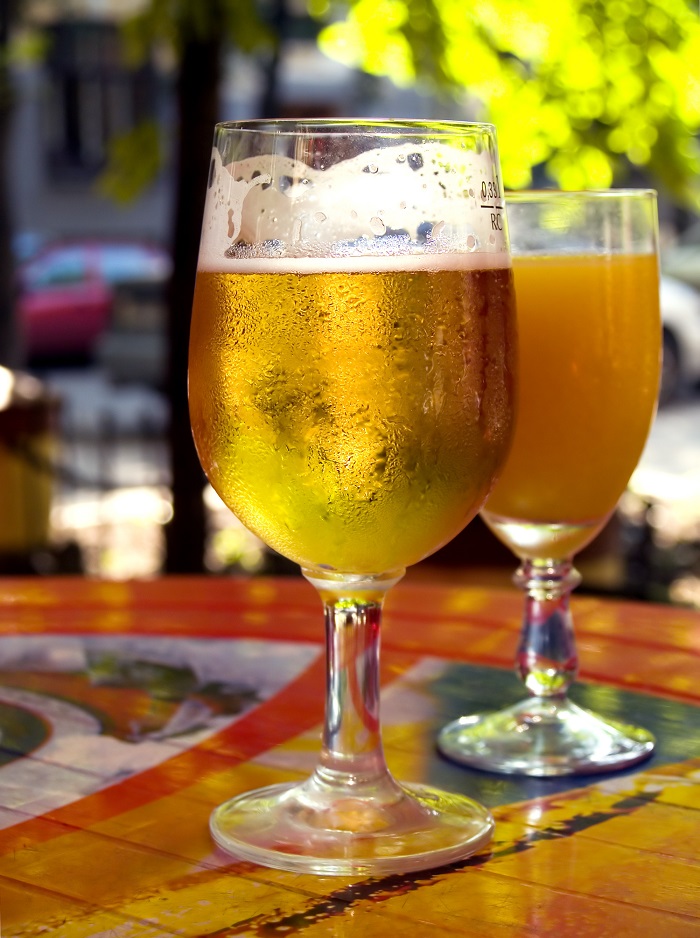 Yes, I call it a curse. Alcoholism is a terrible curse. It is a disease. It runs rampant through families. Mostly it destroys families. I have seen it time and time again. I hate it.

I don’t drink. It has nothing really to do with my Christian ideals. I have Bible-believing friends that drink. To me, it’s a poison. I have seen the path of destruction it can cause and absolutely refuse for my children to get caught up in it… as far as it depends on me.

Yes, I have tried it before. When Colby and I were separated, I figured why not. I was depressed. The kids would go with him every other weekend. I gave it a try. Hated it more. A few months of social drinking was enough for me. Decided I would stop before I even got started. Simply wasn’t worth the risk for me.

I do believe I actually fear alcohol.

My dad has long since quit drinking. He has been sober over 14 years now. It’s a huge blessing and was completely life-changing. For all of us. He became a different person. I loved my dad before. He was always a funny drunk. Rarely ever the mean type. In fact, that only happened when someone slipped him hard liquor. As long as it was only beer we were fine. But that didn’t make it better. We still had no money for basic things such as food. 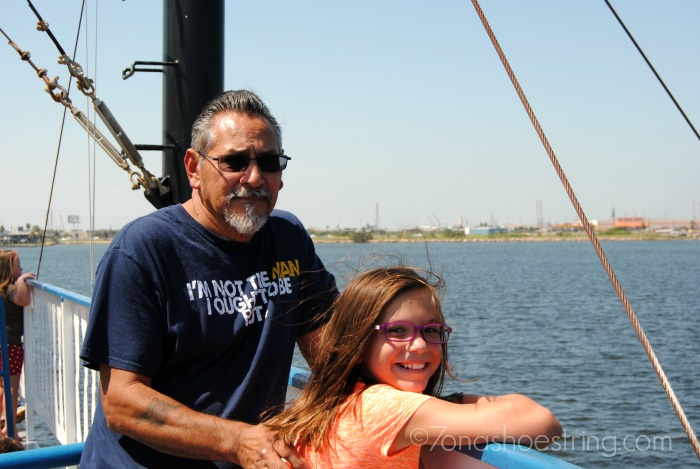 Yet, somehow, it all worked out. We ate the bare minimum sometimes. But we did it. We had clothes on our backs. A home. Cars to get us around. As I said, it could have been worse. Through it all, we stuck it out as a family. Watching my dad go through detox was excruciating. But, being so far on this side of the problem, I am grateful.

Being the adult child of an alcoholic has left its mark, but I continue to overcome its devastation. Whereas I still don’t do well with authority figures, wrestle with self-esteem issues, fear abandonment and can be very co-dependent, I have thrived in other areas. I am strong. Refuse to be pushed around. Steadfast in my values. And, most of all, have learned to both love and trust. That alone is enough for me.

As for my dad, he beat alcohol. I am still a Daddy’s Girl through and through. My kids adore him. Now, I pray that other members of my family are one day able to do the same.

After a quick search, I found this resource for those of you who  may be looking for someone to talk to or need further assistance: Adult Children of Alcoholics