Beginning this list with reasons I love my husband has been great for me. Walking the journey from when my husband and I began dating and eventually married was a fun walk down memory lane.

I must admit though, making my way through the honeymoon phase was a bit more emotional. Yet, there are no regrets as each piece of the puzzle has led us to today. But first, we must go back to where I left off. The separation.

When we cannot bear to be alone, it means we do not properly value the only companion we will have from birth to death – ourselves.  ~Eda LeShan

First, the positive: separation was the best diet ever. I dropped almost 20 pounds in the first few weeks and kept it off for about 5 years. I was smaller than I was in high school. But, I think that was the only positive… to begin with.

Things were not very amicable between Colby and I. Just not pretty at all. The words were not encouraging or uplifting. When he came to pick up the kids it was more of a hand off than anything else. I never used the kids as leverage as far as letting Colby take the kids.

Unfortunately though, even the hand offs became ugly. One “transfer” even involved me getting drug down the street by a car. Cops called. Charges filed. Not pretty at all I tell ya.

It infuriated me honestly. The thought of this 19 year old girl trying to “mother” my 18 month old and 3 year old without me there was a tough pill to swallow.

Now, I eventually began dating too… but never had anyone live with me. I tried to keep the dates for times when the kids were with Colby. Eventually I got into a more “steady” relationship, but it was simply poisonous to who I was.

I knew it. But I was desperately lonely. Wanted someone to love me again. Dumb.

My breaking point really came when my daughter (she was nearing the age of 4 by this time) was crying in her room one evening. I walked in and asked her what was wrong.

“Can you tell Daddy I’m sorry?”

Sorry? For what? What happened?

“Tell him I am sorry for being so bad that he left.”

That was it. My heart broke and became enraged all at once. How could he do this to my baby? I called him up and demanded that he talk to her. That he should have to explain why it wasn’t her fault. The next day I began looking for a counselor for her.

We soon began play therapy and it was the beginning of life long issues with both her and our son we still face even today. (They are now 19 and 21 years old).

Life became a struggle. A couple more dead-end relationships for me. Each one was meant to bring me a feeling of belonging but left me wanting my husband even more.

Eventually, Colby stopped coming to get the kids. He switched jobs so I could not garnish my child support from his checks. From what little I have received from him (I never asked because I did not want to know), Colby’s life became wrapped up in parties, drugs, alcohol.

All that “fun stuff” we never partook in together. It enveloped him so that the kids no longer even mattered.

The kids and I jumped around from homes of friends and family sleeping where we could. Although I worked it was not enough to pay rent and utilities. We even moved out to a small city an hour out of town but couldn’t afford it once the child support stopped.

No longer dating anyone. No longer content with my life. Living only to ensure my kids were taken care of. We went 10 months without a peep from Colby.

Until one day… my cousin saw him on a job. This at least led me to where he worked so I could tell the Attorney General and once again get child support. Plus, it once again opened the door for communication.

Eventually the kids and I moved in with my parents so we could have a regular place to sleep. I sat down and typed out the best stay at home mom resume I could come up with and began applying for jobs.

I landed a job at a Law Firm… and that gave me access to a high profile divorce attorney who took my case. Pro Bono. I filed for divorce and figured it was the end to a chapter I needed to close.

It was also during all this time that I did my own soul searching. Who was I? What had I become? What part did I play in the separation? How could I change those things so that another man would love me again one day?

So many questions. Questions I had to ask myself and knew demanded changes.

The only answer I found was Jesus. I poured myself into the Bible. Searched His Word for things I needed. Learned to envelope myself in His love for me and no longer sought after it from others.

And, most importantly, I asked God to change me. Not Colby. Me. I needed to change and could not do it on my own.

Now, this may not be your answer. But it was mine. And was the key to bringing my husband back to me.

With the divorce proceedings beginning, my lawyer advised me to let Colby have visitation rights. I figured he had not seen them in over a year why should I bother.

He suggested that it would show the judge I was at least trying where he was not. Ok.

But I told him, “You don’t understand. If I see him, I’m going to fall in love with him again.” I don’t think he believed me.

The visitations began. Things were awkward. My son did not know this man. My daughter remembered but was hesitant. It was hard to let them go. I began inviting Colby to watch them perform in the church choir. Asked him to watch the kids while I worked at ministry events.

And then one day, while at a care group meeting with some church friends, I told them how I desired to be friends with Colby. For the kids sake of course. That night one of the girls prayed for us.

The next day I picked up the phone and called Colby. It was a 45 minute conversation. Awkward at first but one of the best we have ever had.

We came to agreements. We talked rationally. We decided to be friends for the kids. To co-parent. To do this together. Things were moving in the right direction.

Then I had a cancer scare. I had to have part of cervix removed and Colby offered to come along. Then he took off of work to take care of me. Brought my favorite movie over and helped me throughout the day.

We even talked and decided to take the kids camping for Mother’s Day. Just the four of us. That was it. That was the one event that brought us back together.

I began dating my husband again that day. It wasn’t easy. We had to get to know each other again. The new person we had each become. Some good. Some bad.

But, we were dedicated and we had a plan: Christ. Communication. Compromise. These three simple truths still carry us today.

We both purposefully missed our court date that November.

Ok. That took longer than my 1,000 word limit I set for myself. Next week it’s the dating period. Even though it was a short one. Well, you will see…

Here goes this week’s addition to my never-ending list of reasons I love my husband:

11. He is colorblind. This may sound like a silly one, but you have no idea what a challenge it becomes. But I love him for it especially when we laugh about it.
12. He doesn’t make me drive. He knows where we are going more often than I. He can see at night and I am a much better navigator anyways.
13. He understands my need for confirmation when buying anything over $5. I hate to spend money and he lets me know it will be alright.
14. He can be socially awkward. This used to be the other way around. Blogging has helped reverse those roles. He makes me smile though. He’s too cute.
15. He rolls over in his sleep. Well, not just because he wants to… but because I ask him to. Either to hold me or to stop him from snoring. Either way. He obeys.

Whew. Again, this week’s post may be a little different by I am enjoying the motivation from the Happy Wives Club.

Do you find some solace in time apart?

Have you changed to strengthen and grow your marriage? Try these positive marriage affirmations for couples. 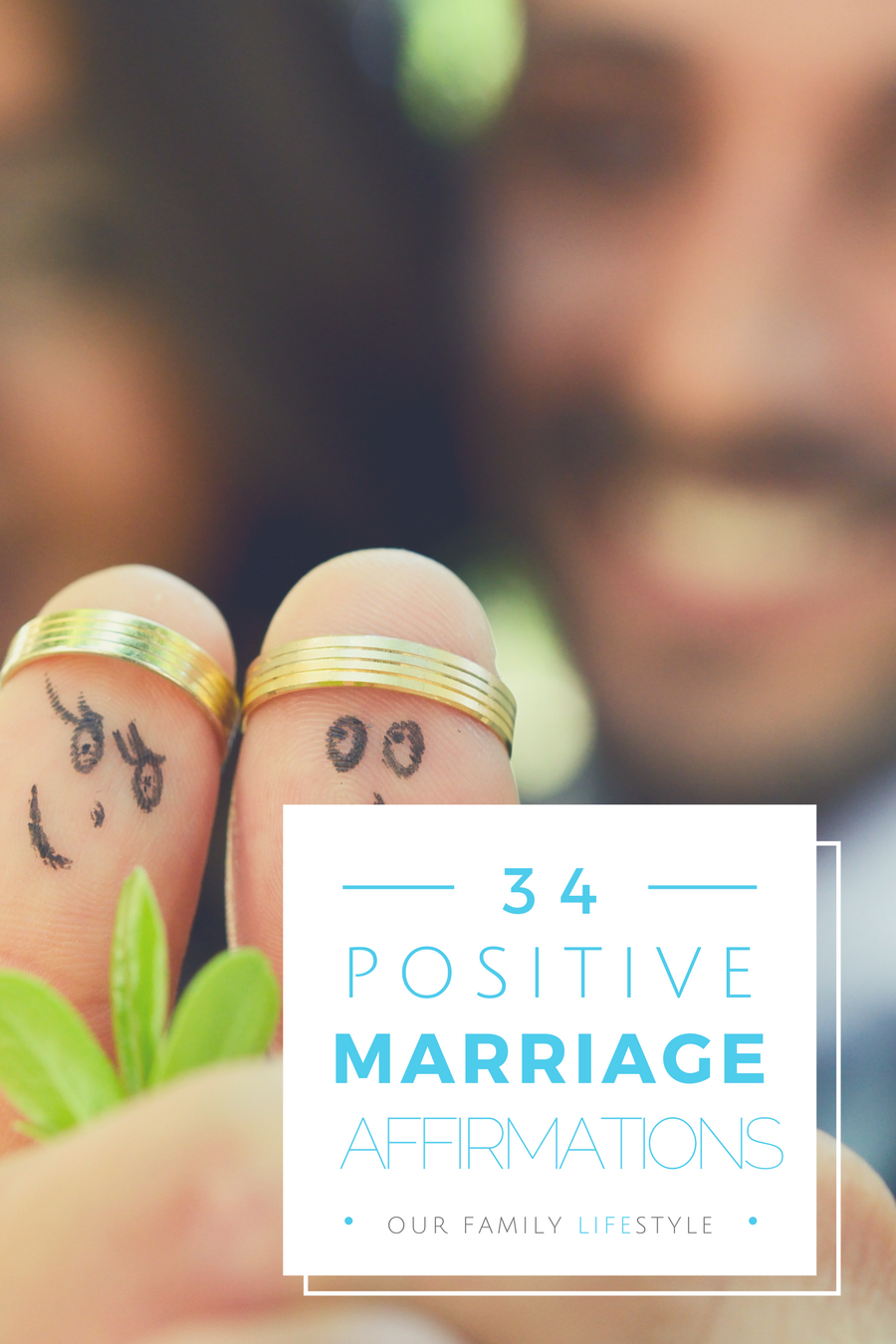