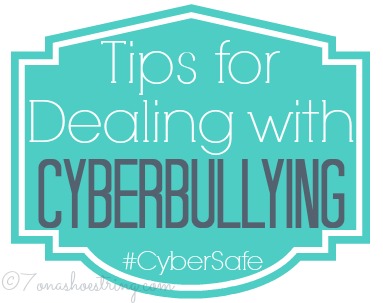 Disclosure: I participated in a campaign on behalf of Mom Central Consulting for Boys & Girls Clubs of America. I received a promotional item as a thank you for participating.

Have you ever had to deal with cyberbullying? Was it you or your child that was being bullied? It seems that people become mighty warriors behind the facade of an online presence and the comfort of a monitor. I know, I have seen it happen time and time again. But when it happened to my daughter a whole new part of me took over.

Imagine thinking that people you thought were your friends are actually the ones out to make your life miserable. That is what happened to my oldest daughter 3 years ago. Two teenagers, a boy her age and a girl a year older, decided to make it part of their routine to constantly bully my daughter online. The sad part? They were also my son’s best friends. So, as they were playing the best friend role in his life… they were attacking his sister behind-the-scenes. Tearing her down almost daily and I would have to step in and build her back up. 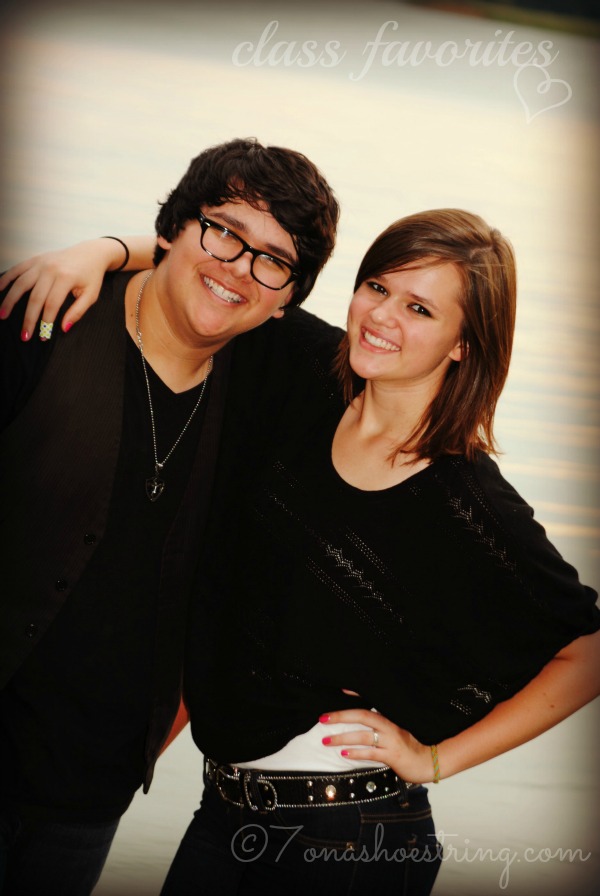 Plus, since my teens have been homeschooled since the 1st and 2nd grade, these were friends that had met within the walls of the church. The place where they had formed many friendships and lasting memories. But these two were not exactly applying the words they were being taught within the Sunday school classes and church services. Instead, they found more joy in putting others down and destroying the sanity of those of us within our family. Pitting my son and daughter against each other (where they had always been inseparable before)… to the point where I had to put my foot down and severe all ties with both of them.

This was after months of trying to stop the bullying. I went through every step I knew to follow. As a parent, I let the best of my emotions get to me from time to time when I stepped into the middle of the online messages… but I had watched my daughter endure enough. After going through all the proper adult channels I could (their parents refused to meet with us) my next step was to take all the evidence I had to the police. It was at this point that they knew I was serious. They left the church. No longer contacted my daughter. Left my son’s emotions raw and damaged. And we had a healing process to begin. All because of two malicious teens and their idea of amusement.

What steps did I take? Well, let me share a few tips for dealing with Cyberbullying I found during my research:

Having experienced this with my oldest, I am even more cautious with my younger girls. We remind them daily about how to be safe online. They are almost to the point of eye rolls with our reminders… but they understand all the same. Our biggest safety tips include:

What tips do you give your kids to keep them safe online?

The Boys & Girls Club of America has developed CyberSafeFutures.org to help adults and children better understand how to stay safe online. Through videos, discussion cards, and other resources, you and your child can learn to recognize signs of cyberbullying and what to do if it occurs. 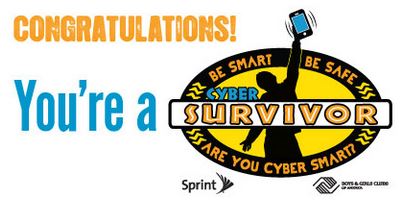 Plus, take their Cyber Survivor Challenge Quiz and test your own cyber smarts in relation to keeping your kids safe online. I was a Cyber Survivor. Whew! What were your results? 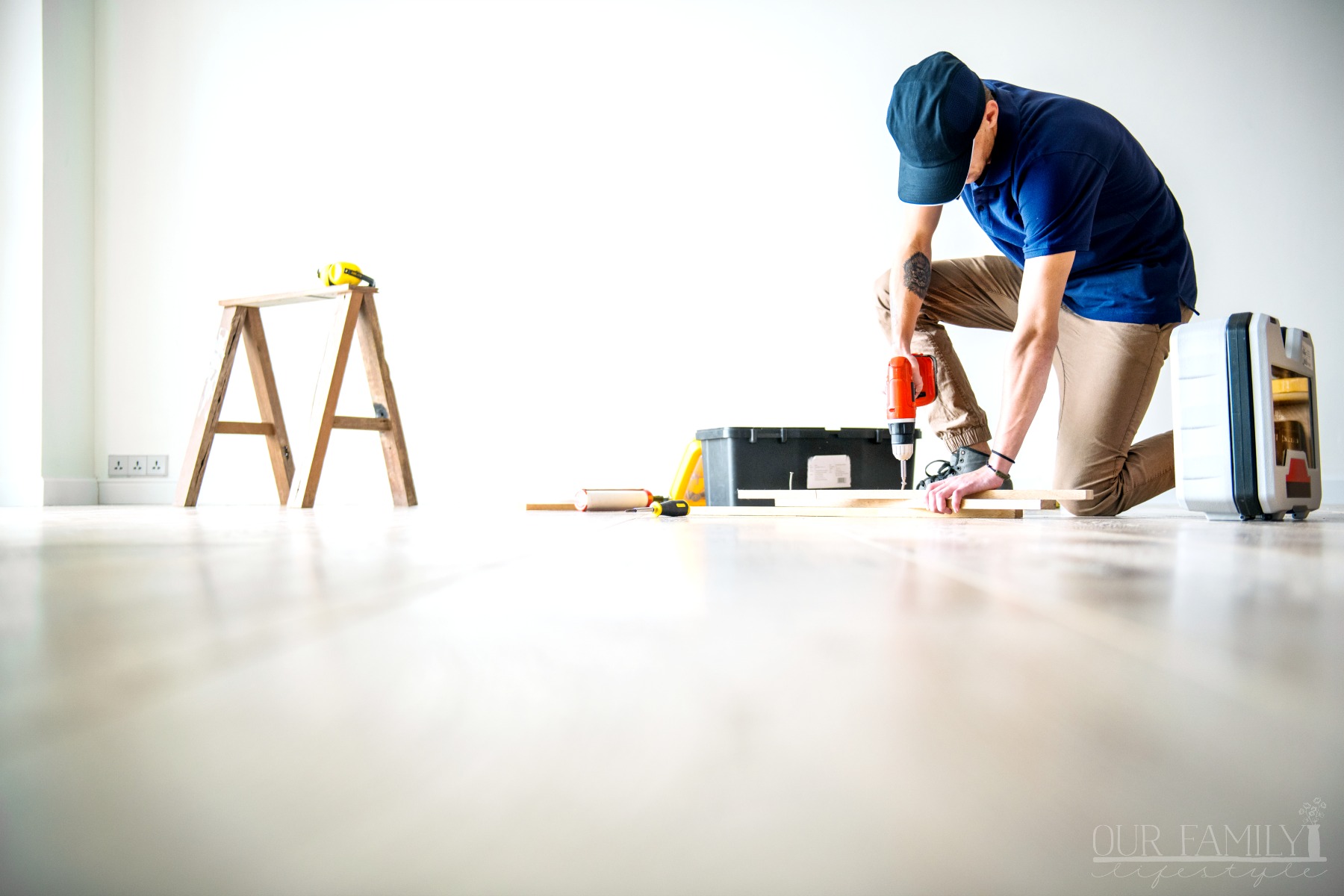 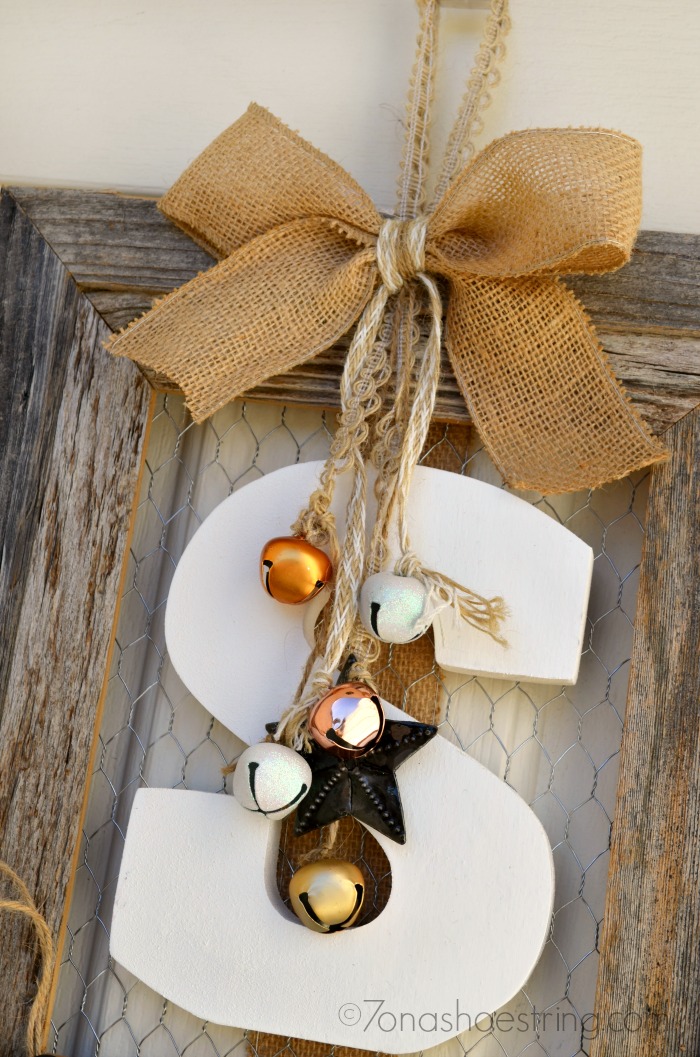 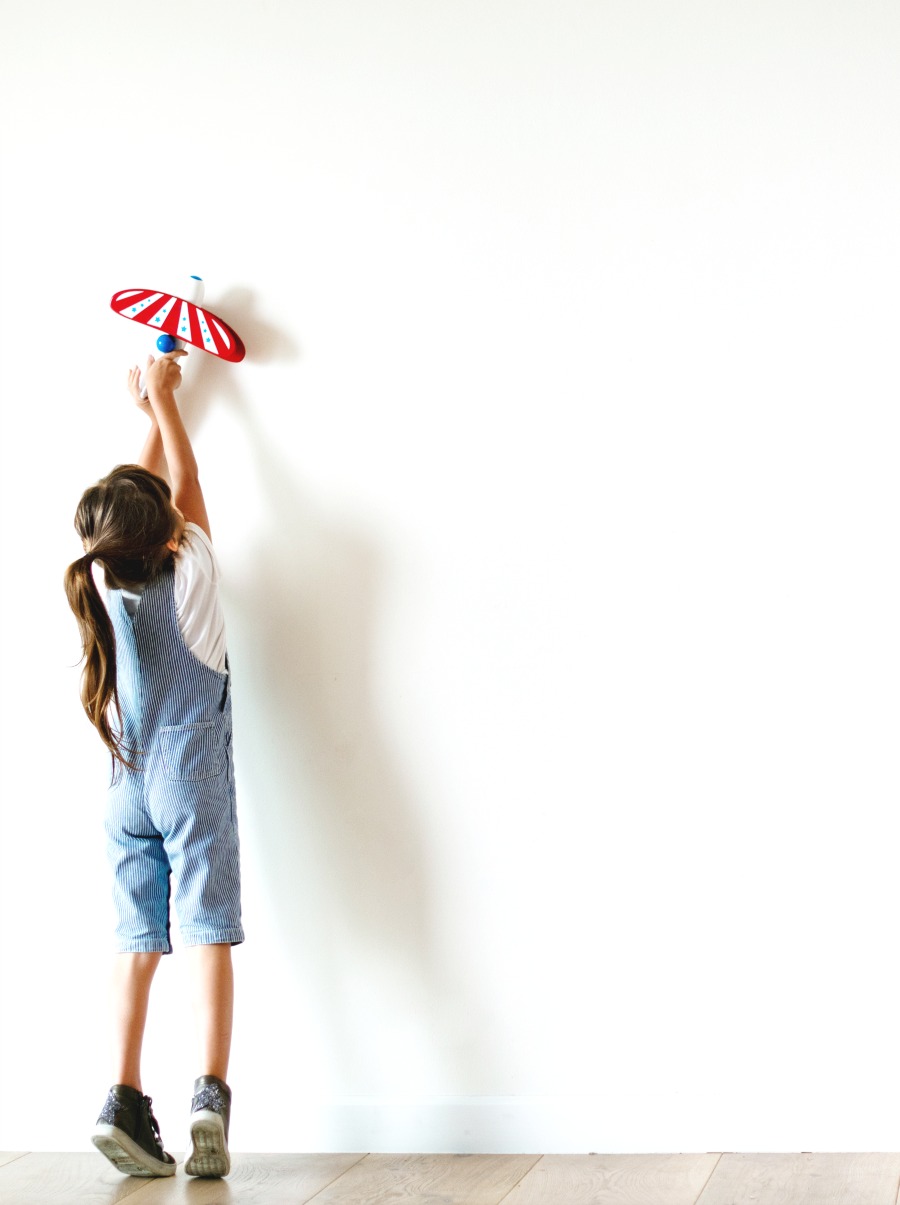 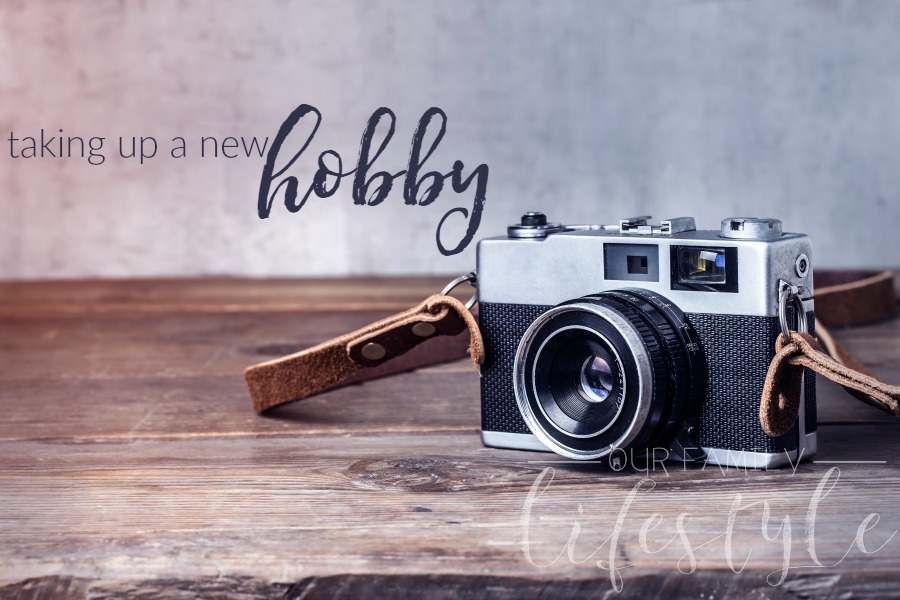