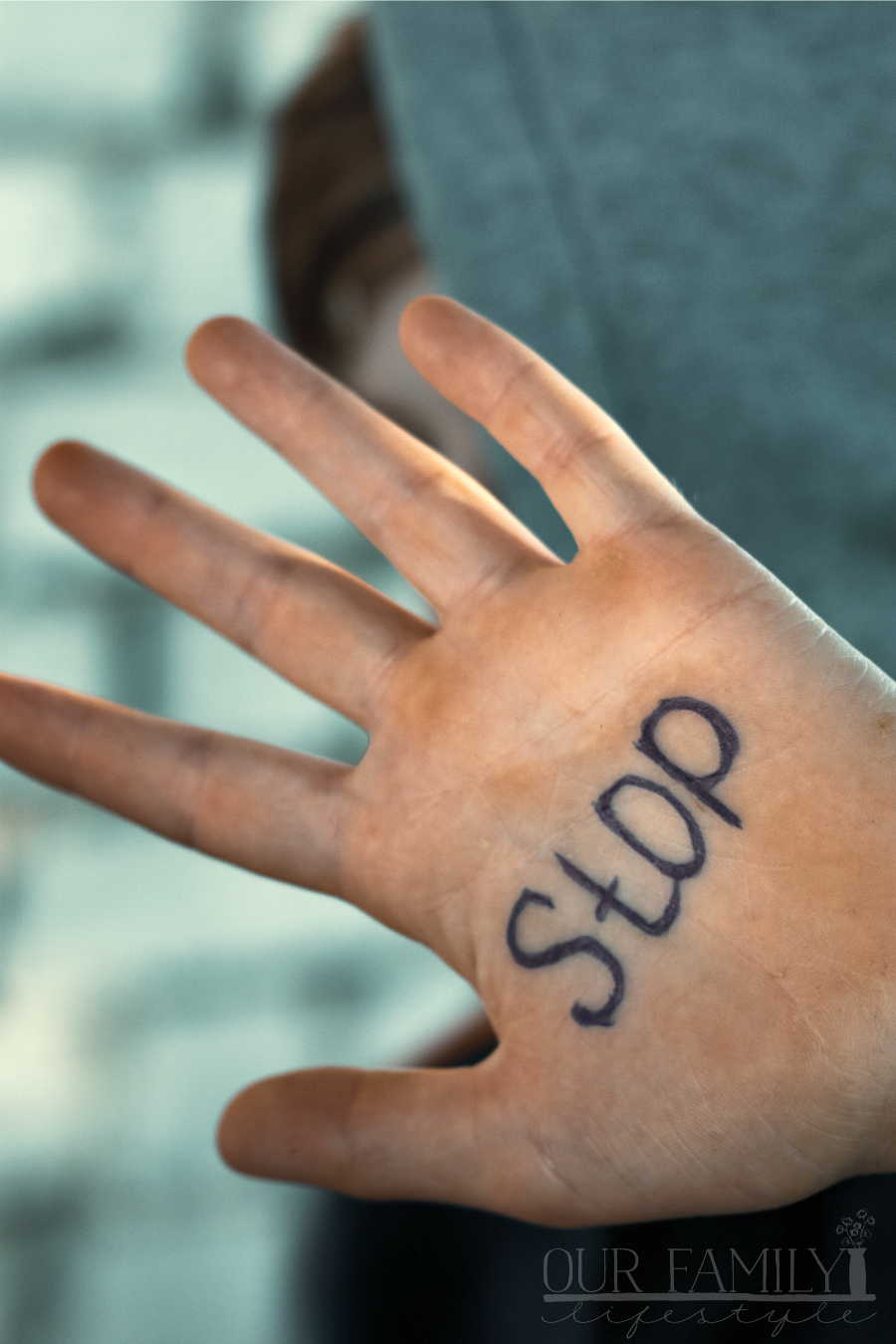 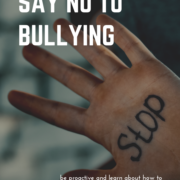 A parent’s worst nightmare is for their child to be bullied. The best-case scenario means their fragile self-esteem will take a hit, and the worst case is that they do something drastic.

Say No To Bullying

Unfortunately, bullying rates are at an all-time high and your child lives in an era when it’s prevalent, so they might have to deal with a bully. If they do, you need to be on hand to nip it in the bud for the sake of their mental health.

To do that, parents should be proactive and learn about the things that every mom and dad can do to help.

Attentive parents understand the rhythms of their children. When they are unhappy, the usual personality traits won’t be as evident as before.

Sure, your son or daughter might be less enthusiastic, but they also might refuse to do things they used to love. Why? It’s because they don’t want to run into their bully and put themselves in an awkward position.

When they demand changes to their routine–like riding the bus –or don’t want to go to school, it’s time to ask about bullies. Be firm but make sure they understand they aren’t in trouble; it isn’t their fault.

Set Up Back Channels

Lots of moms and dads go behind their children’s backs, but not in a bad way. All they do is ask the teacher for feedback. If there is nothing to report, the odds are that nothing untoward is happening.

But, if the teacher feels there’s a problem, the parents find out it about ASAP and can react accordingly. Schools even have a parent notification system for this very reason.

Asking the person who is around them every day is an excellent method because it’s not intrusive. If they find you going through their stuff looking for clues, they’ll distrust you and never confide in you again.

Understand What It Is

Bullying has changed a lot in the past decade. Thanks to the rise of social media, there’s no need for bullies to insult someone in person. They can write a nasty message or post something cruel online and still invade your child’s personal space.

As a person from a different generation, it’s essential to understand that this is still bullying and needs addressing quickly. Limiting their exposure to the internet is a popular measure for parents in 2019.

After all, spending all day on a device isn’t healthy.

Let Them Know Their Options

Violence isn’t the answer, which is why lots of parents don’t condone fighting fire with fire. Still, your son or daughter must know that they defend themselves if it gets to that point.

Turning the other cheek is a nice idea, yet it won’t stop the bully from going further and causing more harm. As well as self-defense, tell them about the people who can help so that they can vent their feelings and report and behavior.

Parents have to be there for their kids and see the danger signs before they spiral out of control.