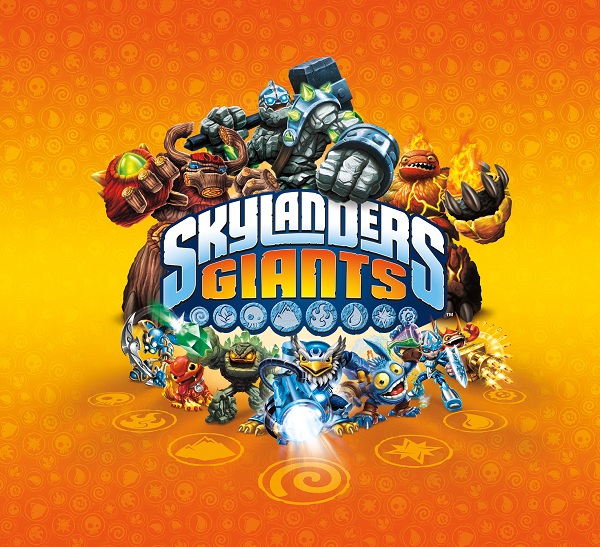 Fortunately I have kids to keep me up-to-date on video games and such. Somehow they are the utmost authority of everything, of course. So, when we went to Best Buy to check out the new Skylanders Giants game I was relying on them to give me the low down. I mean, I was briefly introduced to them at CES in January but still needed help.

Skylanders Giants includes super-sized characters that battle it out in this new game available on the PlayStation® 3, Xbox 360®, Nintendo Wii™, and Nintendo 3DS™. If you already have The Portal of Power from Spyro’s Adventure, you will find that the Skylanders Giants figures are fully compatible with it. In fact, the biggest difference with the new Giants is that they have special powers. Therefore, you can seamlessly play the two games and develop your skills as your character battles it out and earns experience points. 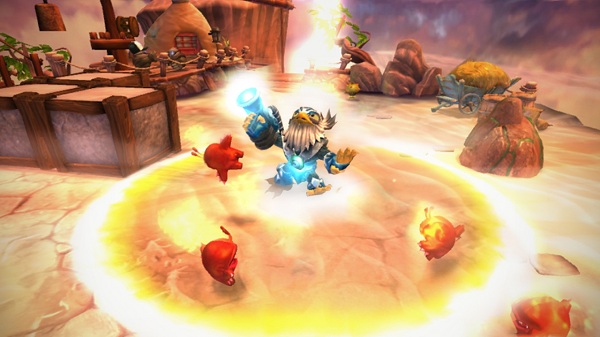 As the kids played Skylanders Giants, they discovered the Battle Mode to be their favorite. Perhaps it is their natural sense of competition that drives that choice, but challenging each other was entertaining. Of course, their favorite aspect of the game is the characters you collect to play. I found it interesting that you can switch out the Skylanders and use them on another Portal of Power other than your own. Not to mention, all of your player’s experience points, upgrades, and such of that sort is automatically saved to your toy character. That is helpful for when you want to go to a friend’s house and play… and still stay at the same level you were on at home. 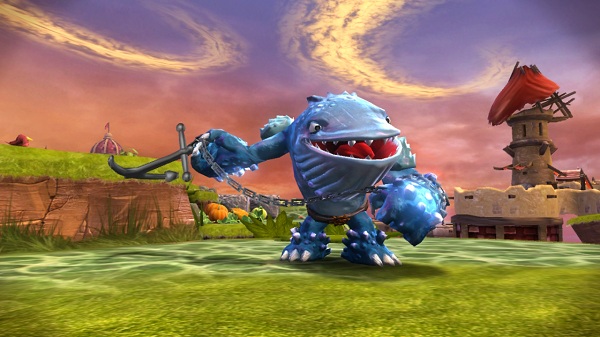 I am not sure what information I learned from my children and which came from my kids… but I can tell you that they enjoyed playing it. Being familiar with the concept, they were able to more easily maneuver through the game. Even my 9 year old daughter did well against my teenage son. And overall the graphics were excellent. The game play kept the kids intrigued and the toys are a perfect tie-in to the game. Collecting rewards and discovering new challenges along the way meant the kids were enthusiastic about playing and earning their way into play. There has to be engagement to keep the kids involved and there is plenty in Skylanders Giants… especially with the interactive toy aspect.

You can find Skylanders Giants at Best Buy.  Find out more about the game and other news by liking Best Buy on Facebook.

Disclosure: The reviewer has been compensated in the form of a Best Buy Gift Card and/or received the product/service at a reduced price or for free.