As I continue with my interview of the young men of Frankenweenie, I would like to introduce you to Robert Capron. When I researched Robert’s previous work I knew exactly who he was after recently watching “Diary of a Wimpy Kid: Dog Days.” Rowley was my favorite character in the movie and I was star struck by this handsome young man. One of my most enjoyable moments during the night was being able to spend a good 30 minutes just talking to his dad. No wonder he is such an amazing gentleman… he has a great support system in his family.

Robert Capron plays the voice of “Bob” in Frankenweenie and I liked hearing him talk about how incredibly large his character was. Robert is a bright 14 year old who is ready to enjoy high school as a normal teen and prepare for a career in directing.

My favorite  Tim Burton movie was the original Batman… that was the first one I saw because like I love Batman.  And so when I, when I found out I got the part, I was like flipping out when I first met him, like literally the like first thing I said to him was, I was like, you directed Batman.  That’s awesome.

It’s like way easier, because like Atticus and Charlie said, there’s so many different variables that go into filming, like because you need the lighting, you need to look good with the hair and makeup.  With this the character is already made basically.  So all you need to do is supply the voice.  But like Charlie said, too, a challenging part of it was that you’re not actually recording with other actors.  You’re just doing it by yourself.  And that can be kind of weird, because you’re talking to yourself, in a way.  And that may sound weird but usually somebody else will read the other lines first, and that makes it easier.

The thing I liked about Tim was that he definitely had a specific idea of how he wanted like every line to be. And that’s one of the things I like about a director, is when they know like exactly what they want. I think that’s really cool for someone to just know what they’re doing.

Any particular actors that inspire you?

I don’t have an actor that I specifically model, like I don’t try to be like them.  But for me my favorite actor for a while and probably still is one of my favorite actors, was Jimmy Stewart.  Because the first like really good movie I saw was Rear Window.  And I saw that when I was like nine, which is kind of creepy now that I think about it.  But I, like when I saw the movie, I remember thinking I was like, that is awesome.  Like I want to be in a movie like that.

What are the biggest hopes and dreams or goals in your career?

When I was like four years old, I was obsessed with Thomas the Tank Engine, and I would- I know it probably seems really random, but I’m leading into it. And I would memorize like every single episode of that and I would always like say it, like word for word, to my family. And now afterwards, after that, I realize now that I like doing that kind of thing. And so I love acting, but I think in the future, I’d like to go into directing and writing as well. That was a really weird way to start it off, I’m sorry. 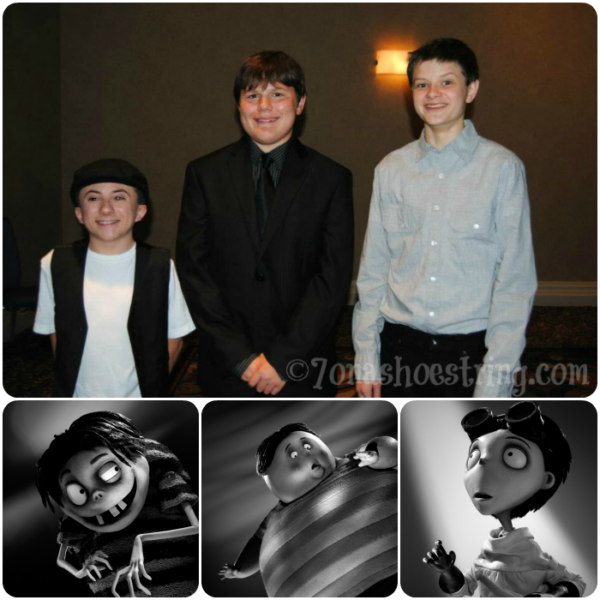 Make sure to catch Frankenweenie in theaters starting Friday, October 5th. You can learn more by liking Frankenweenie on Facebook or following along on Twitter.

Disclosure: We were provided dinner by Estilo Gaúcho in return for our honest review. No other compensation was given. All opinions are 100% my own. Estilo Gaúcho Are you a fan of steak? Live in the Dallas area? If you answered yes to both I have the perfect place for you. Estilo Gaúcho is a new authentic Brazilian dining experience…. 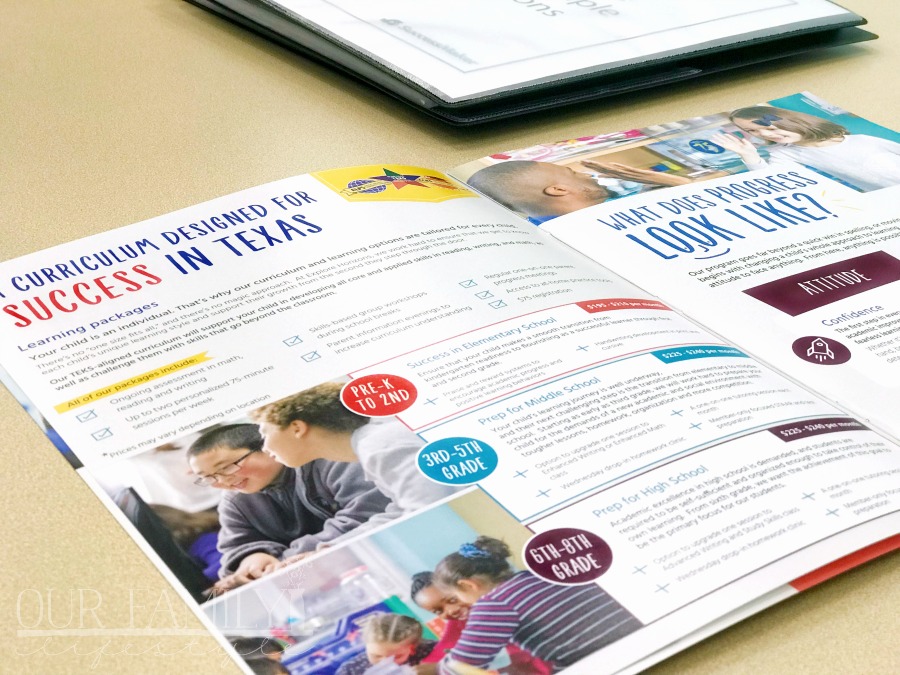 This next fall, we will begin our 16th year of homeschooling. We absolutely love the school choice we’ve made for our family, yet fully understand our limitations as well. For example, our youngest daughter’s special needs. Explore Horizons Considering Joeli didn’t start fully talking until she was 5 years old due to a speech disorder,… 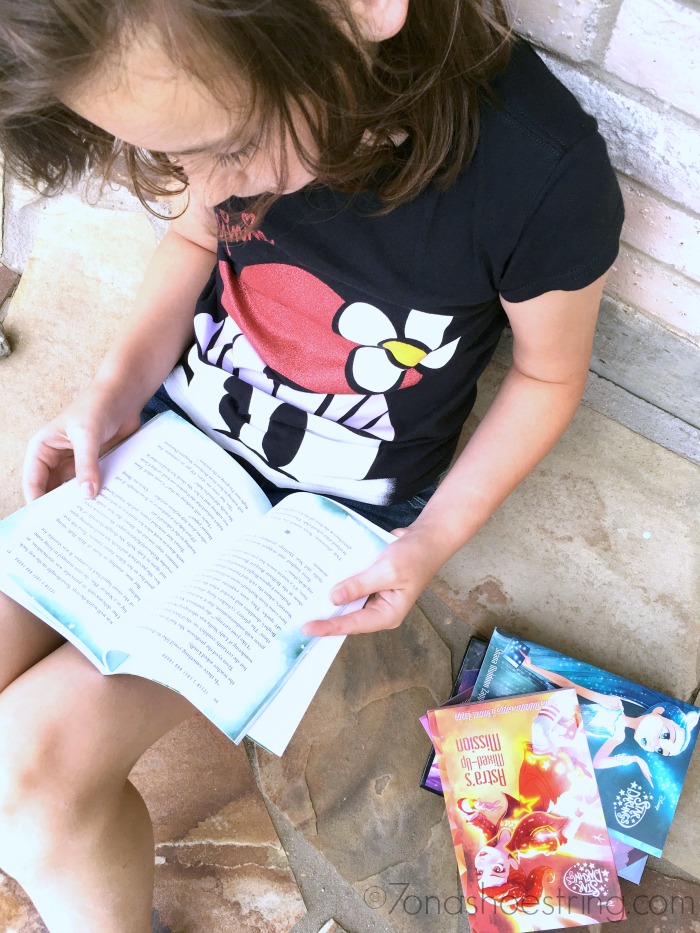 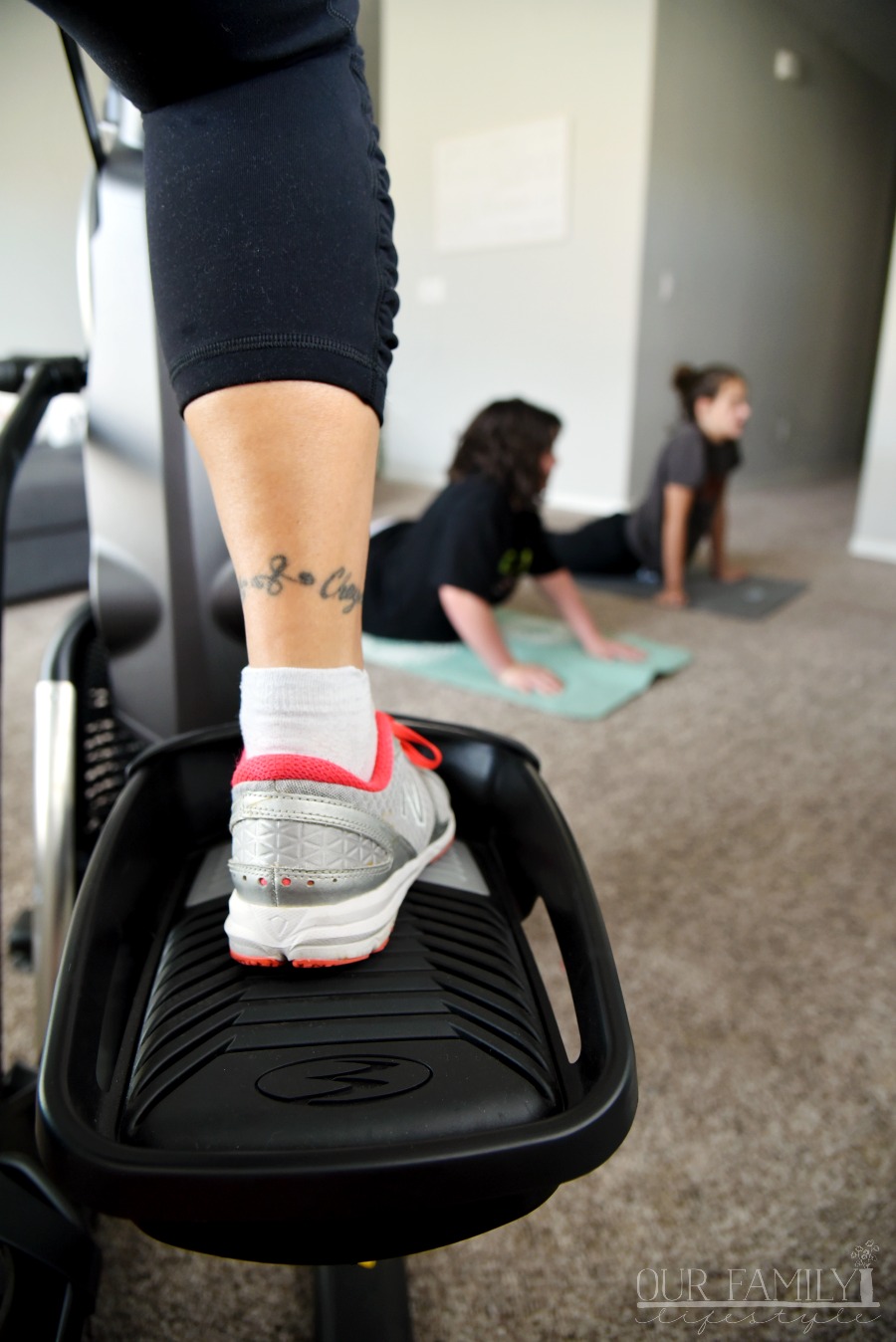 Whether it’s getting back to better health, staying tone, or recovery, take a look at the Bowflex Max Trainer M8. It’s a solid option no matter what your goal is! 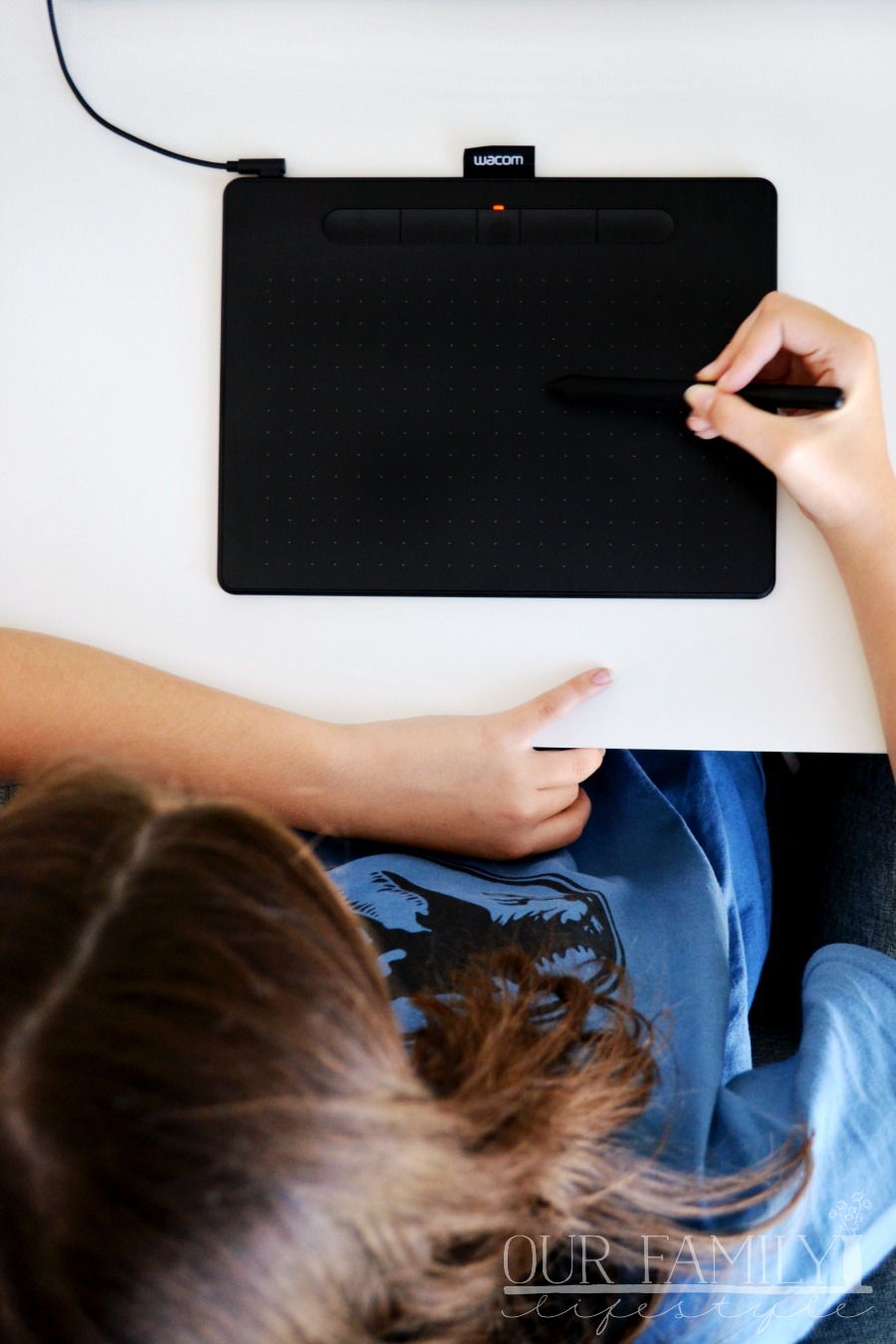 Freemie is a revolutionary mobile breast pump that allows mothers to collect breast milk in a hands-free and concealable way.