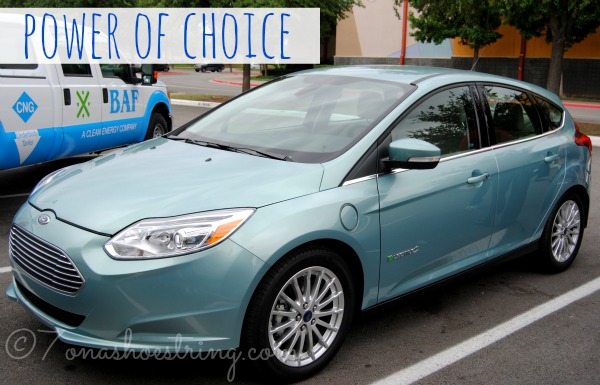 Disclosure: I was invited to participate in the Ford Power of Choice event in Dallas. No compensation was given. All opinions are 100% my own.

Did you know that over the past year, sales of hybrid vehicles have increased 652% in the Dallas-Fort Worth region? Consumers have the Power of Choice and are making the fuel-efficient and environmentally conscious decision.

The Ford Motor Company has partnered with Dallas-Fort Worth Clean Cities to bring the Power of Choice to North Texas. In fact, Ford currently offers 5 new electrified vehicles:

Whether driving the Ecoboost, Hybrid, Plug-in Hybrid, or Electric vehicle, you have the power to choose. Plus, when you choose a Plug-in Hybrid model, you can receive a $3,750 federal tax credit. The full electric vehicle will bring you a $7,500 tax credit when you purchase. Not a bad incentive to pick the more environmentally-friendly vehicle for driving around town. 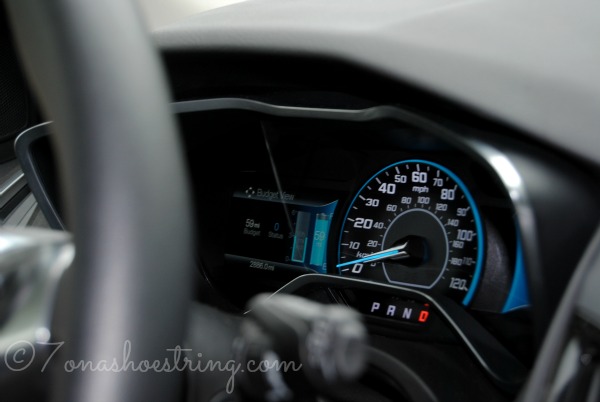 Plus, the electrified cars have some pretty cool features you will not find on a standard gas only vehicle:

You can drive up to 85mph on electric mode in the new @ford fusion! #fordtx twitter.com/naturallyestes… — Brittany Estes (@naturallyestes) May 29, 2013

EV Mode on @ford electric cars allows you to choose between normal hybrid, electric only, or save the electric. #FordTX

When you unlock [email protected]ford electric car, the battery port will light up to show you how charged it is! #fordtx twitter.com/naturallyestes…

ABC’s of driving efficiently. Do you know them? @ford #FordTX twitter.com/7onashoestring…

Perhaps the most interesting fact I learned was the concept of regenerative braking.

A regenerative brake is an energy recovery mechanism which slows a vehicle or object down by converting its kinetic energy into another form, which can be either used immediately or stored until needed. This contrasts with conventional braking systems, where the excess kinetic energy is converted to heat by friction in the brake linings and therefore wasted.

As we test drove the Ford C-MAX Hybrid at the Power of Choice event, Colby was able to get the vehicle to regenerate 90% energy. It was fascinating to learn about and easy to understand after driving the Ford C-MAXenergi for a week (review to come). The concept is quite fascinating and highly efficient. 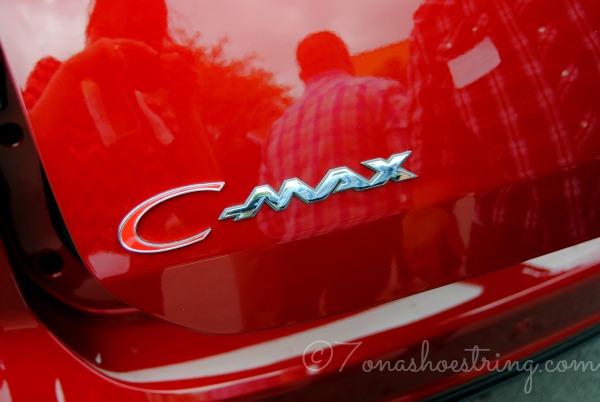 Which electrified car would you most likely choose?