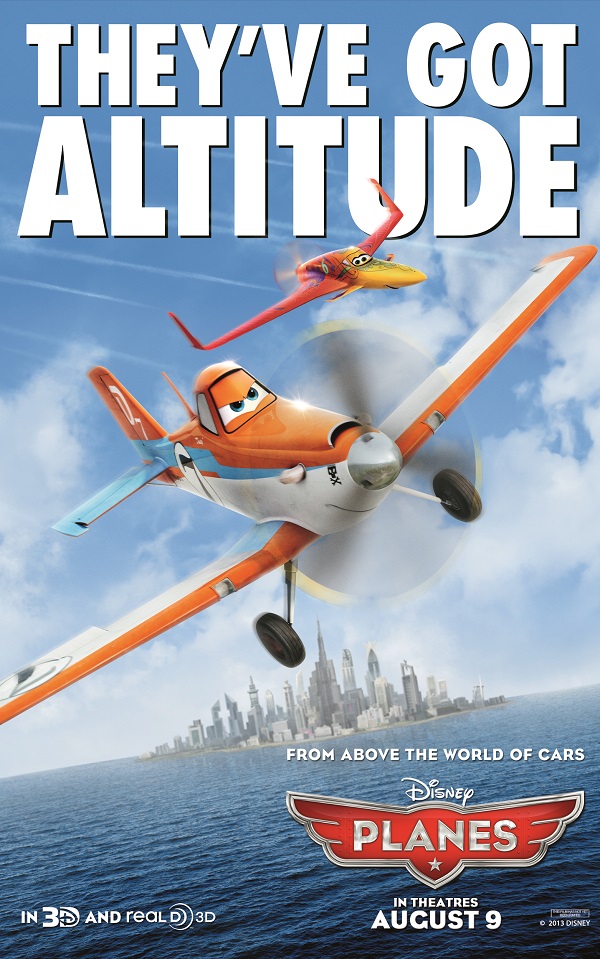 Have you ever had a dream that everyone around you thought was impossible? What about a dream that pushed you outside of your comfort zone? I know I have. Blogging has been that way for me. But for one crop dusting plane named Dusty… he is about to see his desire to race become a reality in Disney Planes.

Living in the countryside of Propwash Junction, Dusty (voice of Dane Cook) wants more from his life than dusting crops. He wants to soar high with his dreams and to reach for the clouds… so to speak. Dusty dreams of being a high-flying air racer. But not having the proper equipment (as Dottie demonstrates below) and a fear of heights he must overcome could keep him grounded.

With the support of his friends, Dusty sets out to make his dreams a reality. He finally has the courage and the teacher he needs to fulfill his desire to race when he asks a a seasoned naval aviator, Skipper (Stacy Keach), to help him. Determined to take part in the big “around the world” race, Dusty puts everything on the line and surprises everyone… including himself. 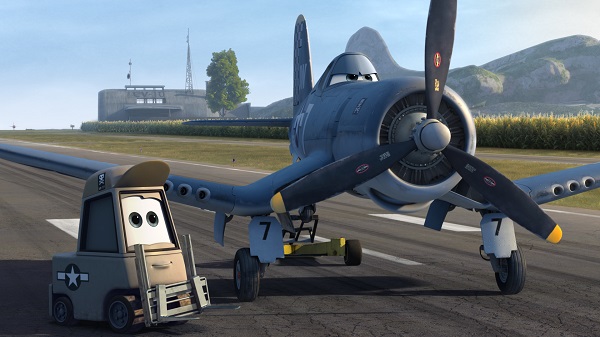 I have to admit, even though this movie is animated, that did not change my emotions as I became engulfed to the movie as it played out. John Lasseter is huge on authenticity even in animation, and the director’s (Klay Hall) crew of this one did amazing job with keeping it real! 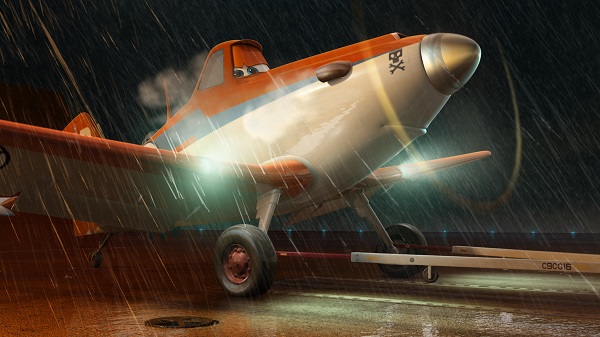 Stemming from the world of Cars, the entire crew put in several hours, days, and weeks worth of research. And you could tell. As the planes interact with each other and soar over various landscapes, you are captivated by the colors, sounds, and sights of the world that is Disney Planes. 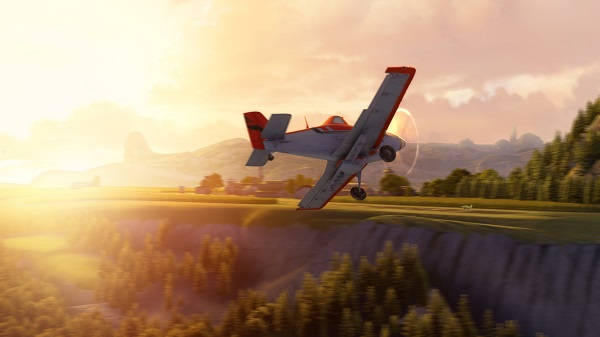 Plus, if you have ever had to face a fear, you will be drawn into Dusty’s rational fear of heights. Being a crop duster, he was only made to fly to 1,000 feet. Going higher was never necessary but becomes a hindrance in the race. As he tries to face his fear head on, he is met with sweating, dizziness, and more. The impact of the scenes are so strong and there was a time when I felt as though I quit breathing as I watched. It was real and compelling. Authentic and heart-wrenching. 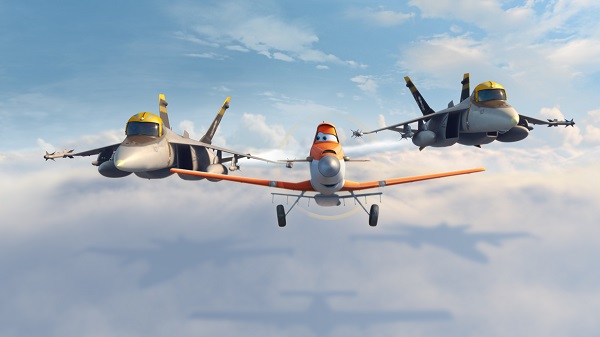 But the movie was much more than that. There was humor, action, adventure, drama, and even a little romance. You will leave the theater feeling inspired and moved. Cheering Dusty as he soars across the world, fighting every peril in his way… and making a name for himself as he goes. He becomes a hero to many as he sets out to make his ambition in life a reality.

Can you relate to Dusty? What dream are you willing to fight to make come true?

I cannot wait to take my kids to see this one. Colby was able to attend the Hollywood Premiere and enjoyed it as much as I did. Such a fabulous movie for the whole family!

Make sure you get to the theaters on August 9th for the opening of Disney’s Planes. Learn more about the movie by liking Disney Planes on Facebook or by following along on Twitter.