Colby and I, as entrepreneurs ourself, encourage our kids to think outside the box when it comes to earning money. We also work hard to teach them the value of a dollar.

Our oldest began babysitting at 13 before landing a job at a local church daycare a year later. Jaden began babysitting on a consistent basis as well at 13. Jaci, now 12, has taken over the marketing side of her and Jaden’s resale account.

Jaden and Jaci actually prepared a full PowerPoint presentation, complete with graphs and music, to pitch their clothing resale idea to us one summer. They opened the account, gathered inventory, took their own photos, posted well-researched prices, and began selling.

Needless to say, Colby and I were more than impressed! They not only took initiative, but with minimal assistance from us, they were able to run the business on their own.

Of course, we shared our own tips to encourage kids to become entrepreneurs, including:

Based on these ideas, they dove into the platform they were using and learned the best practices. They found out more about who exactly they would be selling to and posted accordingly.

Plus, they found a way to add an element of flair and surprise to every package they mailed out. Whether it was a free bracelet, thank you card, or cute charm, they added something extra to each order.

And, they gave 10% back in the form of charity donations. Not bad for two young teen entrepreneurs! Not to mention, they’re still working it!

Do you have a budding entrepreneur?

Sometimes the best way to encourage creative minds is to let them learn how others are doing it!

For example, Best Babysitters Ever features an authentic depiction of friendship with a diverse cast of characters from different ethnic and socio-economic backgrounds.

Inspired by The Babysitters Club series, it’s a story of female entrepreneurship and a lesson for kids on how to make and spend money responsibly.

Once upon a time, a girl named Kristy Thomas had a great idea: to form The Baby-Sitters Club with her best friends. And now twelve-year-old Malia Twiggs has had a great idea too. Technically, she had Kristy’s idea. (And technically, little kids seem gross and annoying, but a paycheck is a paycheck). After a little convincing, Malia and her friends Dot and Bree start a babysitting club to earn funds for an epic birthday bash. But babysitting definitely isn’t what they thought it would be.

Giveaway open to US addresses only.
Prizing and samples provided by HMH Books.

Previous Post: « Loving Yourself is Not a Selfish Act
Next Post: Cut Cook Time in Half With LG » 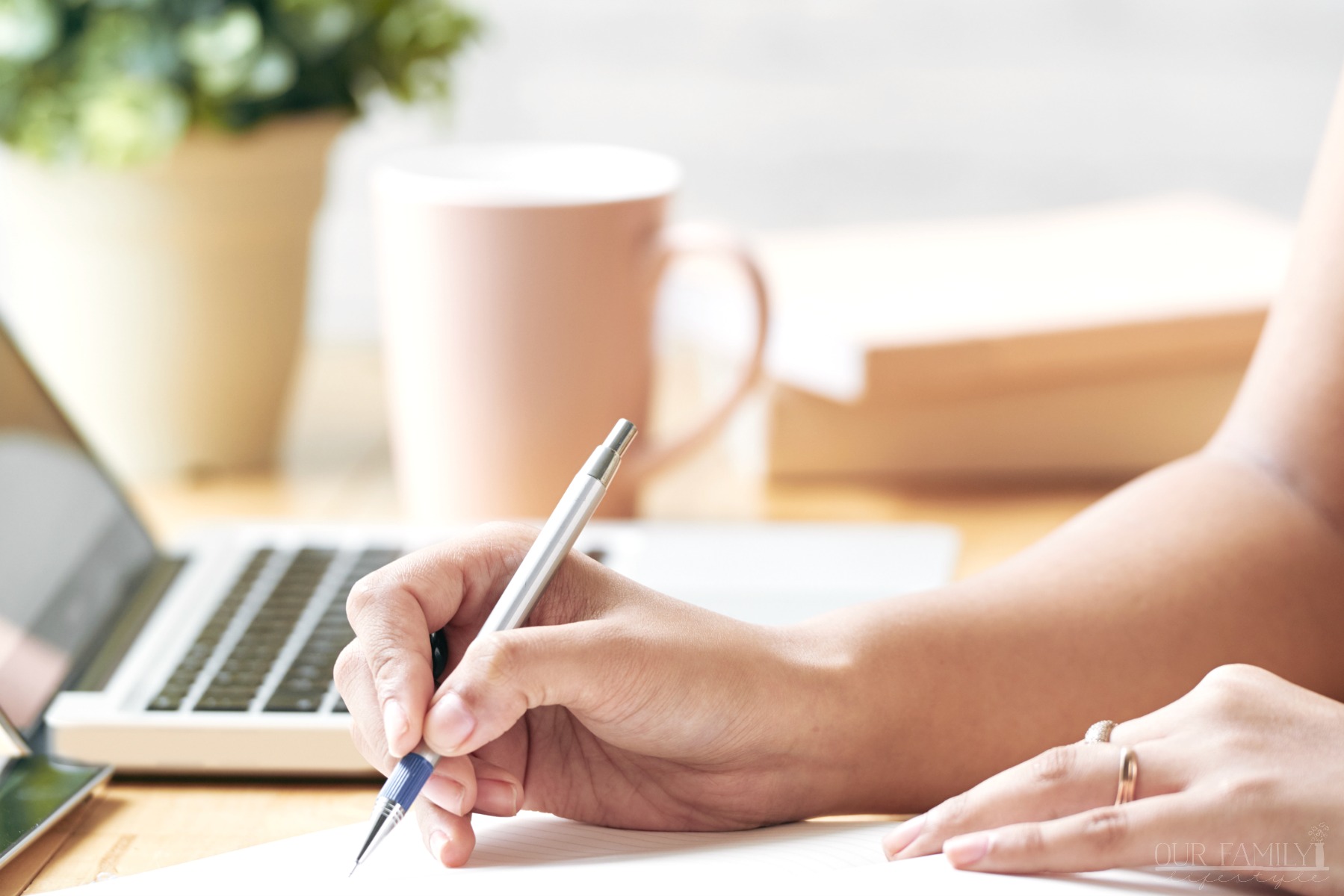