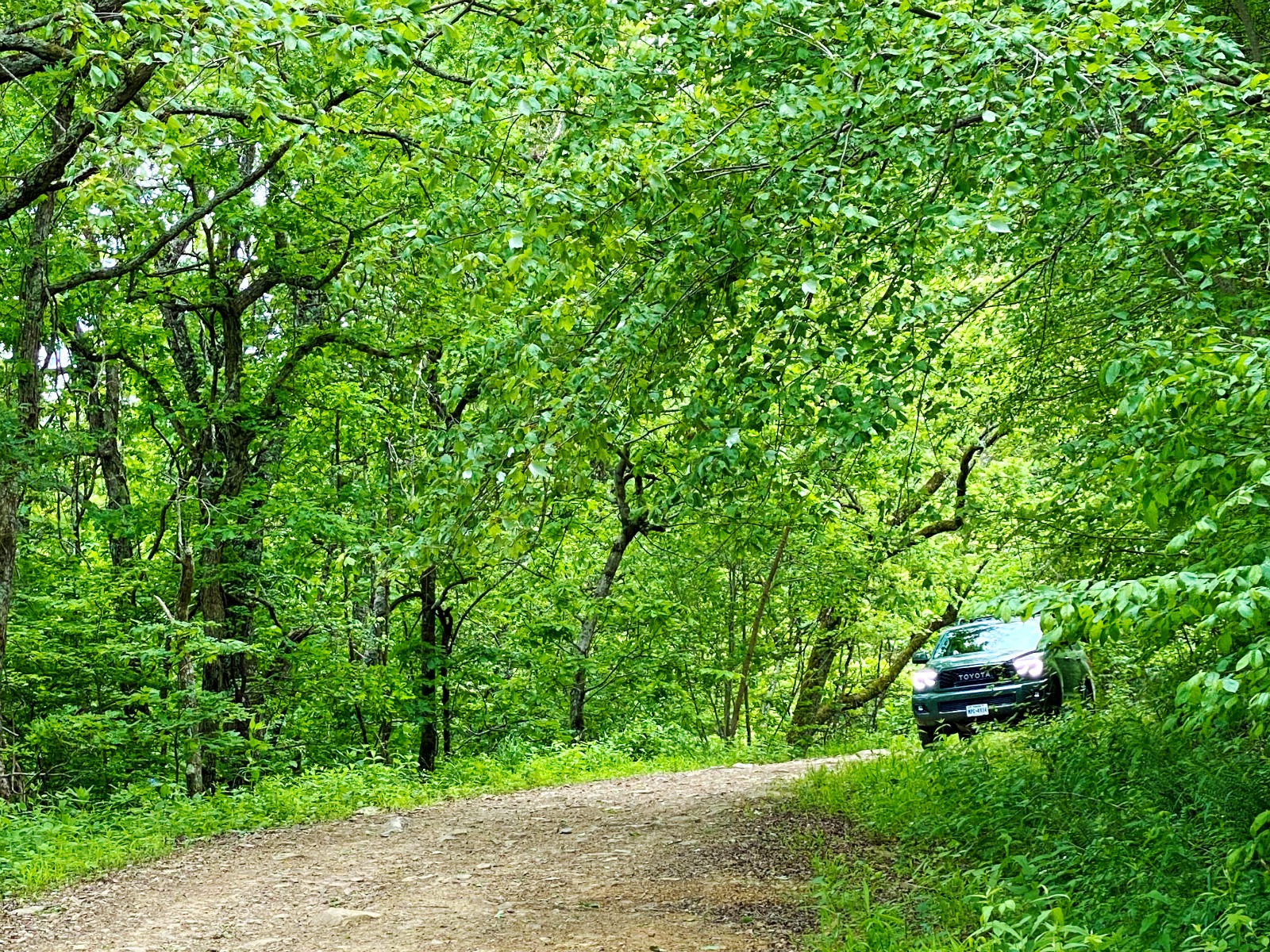 One of our biggest challenges with a big family is the ability to go anywhere in one vehicle. And to even think about off-roading altogether? Nearly impossible. Until now.

The Toyota Sequoia TRD Pro seats seven. Seven. That’s, at least, all of our original family. It’s also perfect for those of us that actually enjoy going off-road.

So, when we were given the opportunity recently to drive the 2020 Sequoia for a week, that’s what we did to test it out. We took it off road.

For starters, let’s get technical about the off-road features of the Sequoia TRD Pro:

For those of us more interested on the aesthetics of a vehicle, here’s a list of those features:

Equally important, the tech features of the Sequoia TRD Pro:

And, as a mom, the most important list, safety features of the 2020 Sequoia:

All these features combined to create a smooth ride with plenty of legroom for the every passenger in the SUV—both on and off-road.

Find out more about the 2020 Toyota Sequoia TRD Pro at toyota.com/sequoia 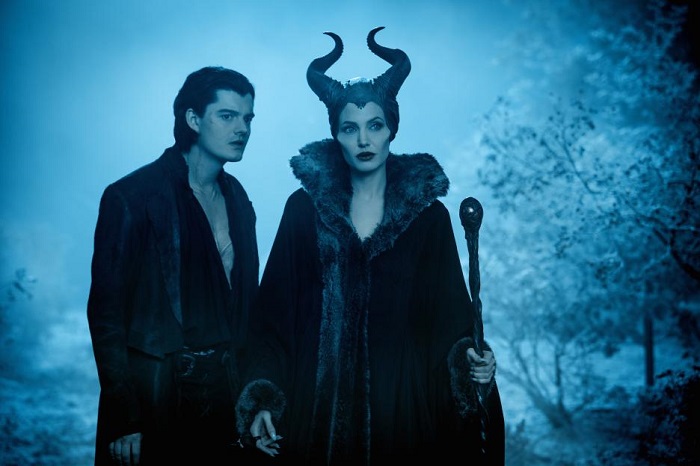 Maleficent hit theaters this past week and is already performing very well. Realizing everyone has not seen it… yet… I will still remain as spoiler free in my interview with Sam Riley (Diaval) as I can. But, I must admit, he is perhaps my favorite supporting actor and such an instrumental part of the movie….

Imagine having a strong affection for coffee but having incredible cramps after drinking a cup. If you drink your coffee with a creamer, chances are it is dairy-based. I know this because the struggle is real for me. I was told a few months ago that I may be lactose intolerant. Woah. I had to start… 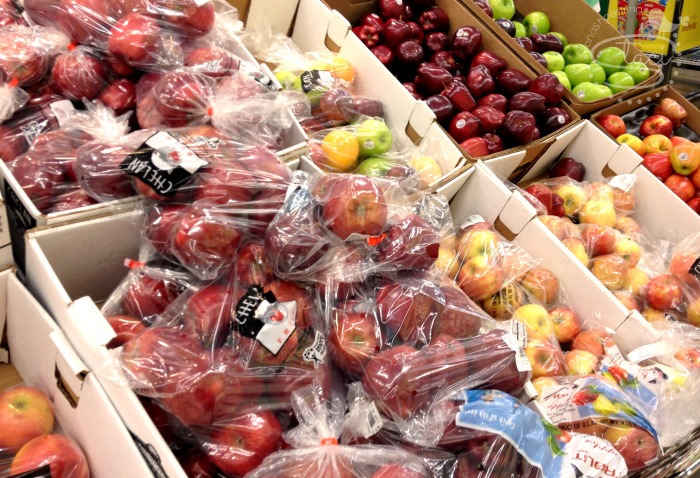 Disclosure: I am participating in a sponsored brand ambassadorship with ALDI. Regardless, all opinions stated are 100% my own. Last month we discovered that ALDI offers high quality products with low prices. That meant we were better prepared for our next shopping trip to the store. After all, we noticed that the products we typically purchase… 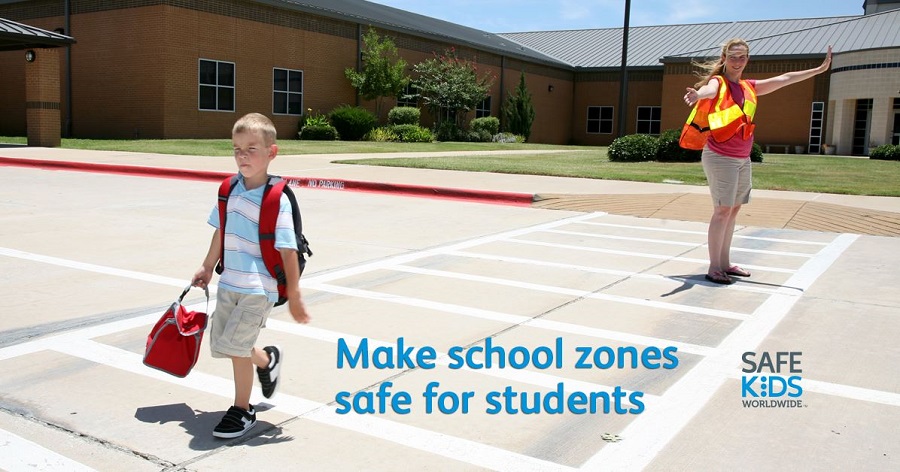 With Halloween just around the corner, our neighborhood streets will be filled with kids. Did you know Halloween is one of the deadliest nights of the year for child pedestrians. Twice as many children are killed walking on Halloween compared to other times of the year. So it is incredibly important to do all we… 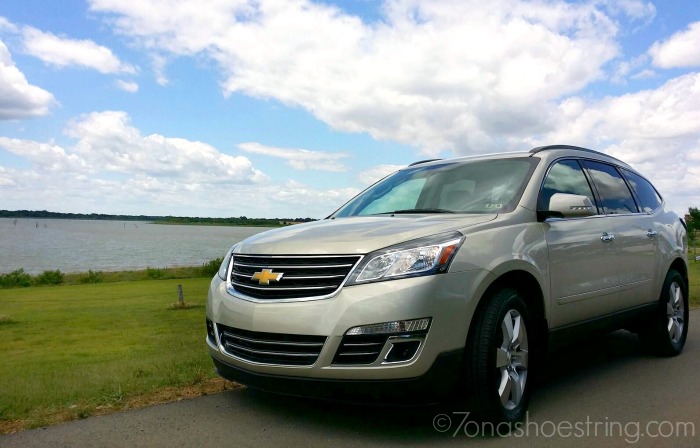 When was the last time you attended a Major League Baseball game? I had not been to one in probably 3 years. Therefore, when I was asked by Chevrolet if I wanted to go to a Texas Rangers game I jumped on the chance. Not to mention, they were going to loan me a 2014…

Affordable Holiday Outfits I have a 7 year old diva that must look great anytime she leaves the house. And beautiful dresses are her favorite thing to wear. We call her “Princess” and she wears her title well. Big ball gowns and shiny, sparkly tops are what she would spend every day in if we…