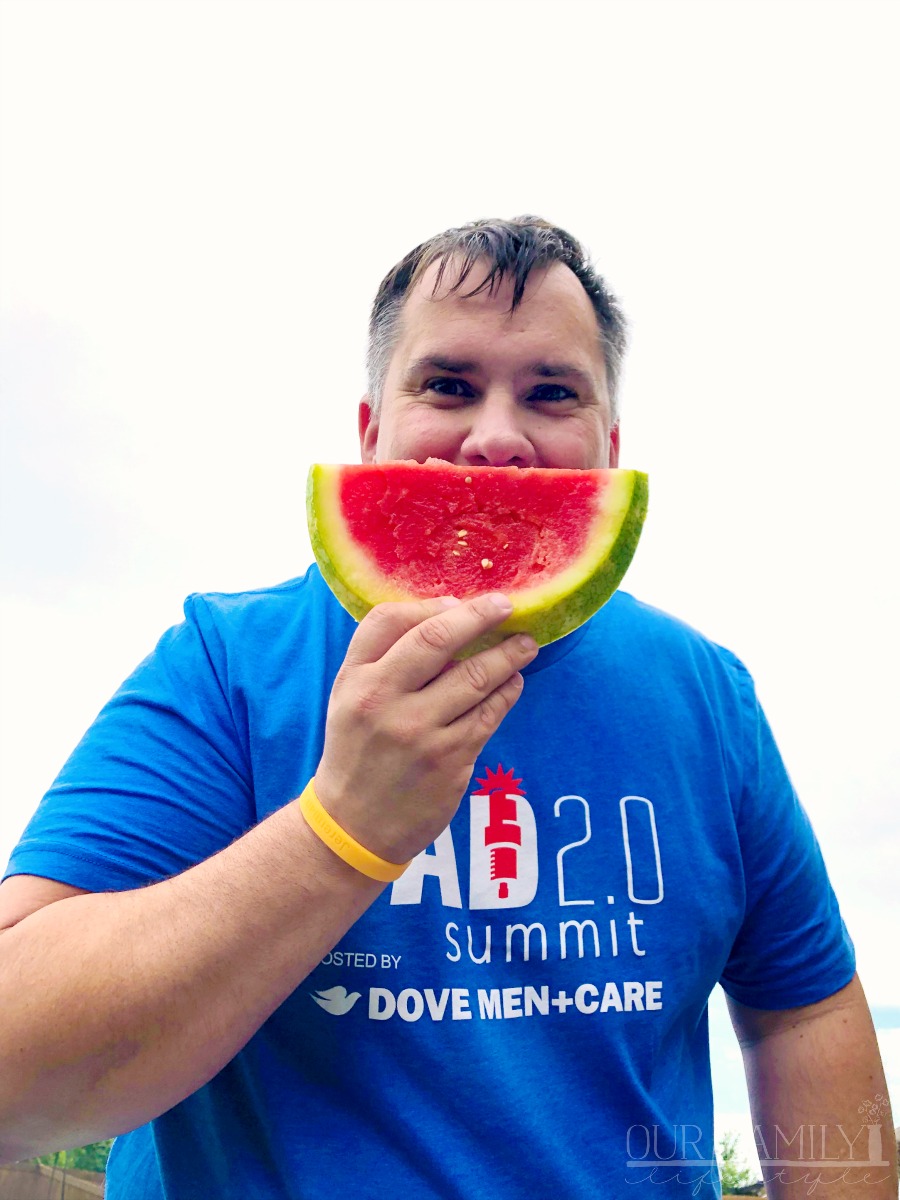 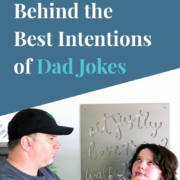 I grew up on slapstick comedy. My dad has always been a big fan of it and, since he was most often in charge of the TV, we all became fans. And, just as it did with my dad, that form of comedy rubbed off on me.

My dad is the king of that crazy humor that can only be characterized as “dad jokes.” It’s a bit of corny mixed with a little ridiculous and peppered with a pinch of sarcasm. Just enough of each thing to at least crack a smile from one of us.

We’ve discovered that Colby isn’t exactly the best at telling jokes. The kids have even bought him Dad Jokes books to help him up his game. Alas, it’s simply not his best feature.

Therefore, although the kids do their best to appease his efforts, I think most of the time we’re laughing AT HIM more than with him. But, I promise it’s all in good faith.

After all, if we can’t laugh at ourselves, we can’t expect others to either, right? I don’t know; something like that I guess.

All I do know for sure is that we love each other, love laughing together, and have the most amazing times together as one big family. And a family that laughs together… stays together!

So, what’s your best dad joke?

Having just celebrated Father’s Day, now is the perfect time to bring forth your best Dad Jokes!

When it comes to humor, there is no greater contribution dads have ever made than the dad joke. You know the kind: silly, funny, punny, word play designed to make you groan and guffaw at the same time. They are embarrassingly delightful, family friendly, and truly clever in equal measure.

Needless to say, the folks at Laffy Taffy absolutely love ’em! With jokes on every wrapper, Laffy Taffy knows a thing or two about family funnies.

This Father’s Day, Laffy Taffy has teamed up with Parents to celebrate dads and their groan-tastic jokes. And for that they are turning to you for help.

Between now and June 21, send in your favorite dad jokes for a chance to win one of five Amazon prize packs valued at up to $2,000.