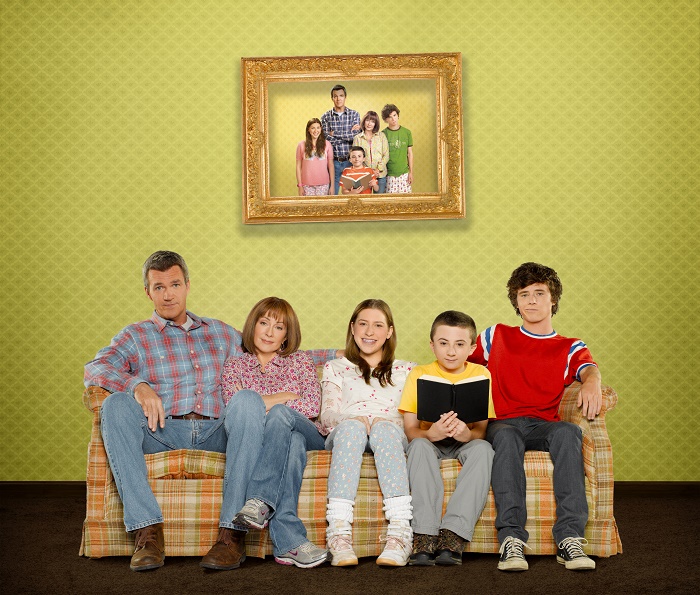 Have you ever wanted something SO BAD… only to not go your way when it came through? Surely it’s not just me. Well, at least I know Sue Heck is with me on this. She finds out the hard way on the new season premiere of “The Middle.” 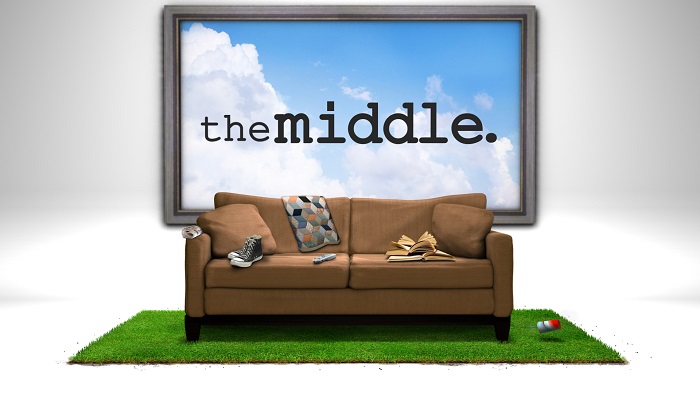 After touring the set of The Middle earlier this year, Colby and I introduced our children to the show. It is now a family favorite. Why? Because we can relate to so much of what the Heck family goes through. We often reference scenes from the show in our own life. In fact, as we watched the Mother’s Day show where the family had to “re-do” the day for Frankie, I was in complete agreement with it all. Then, Frankie decided to jump off a ferris wheel! What?! Okay. No way. I was out. But then, this past Mother’s Day was torture. I looked at Colby and said, “Okay. I would have jumped too. I get why Frankie did it.” This happens so much when we watch the show! 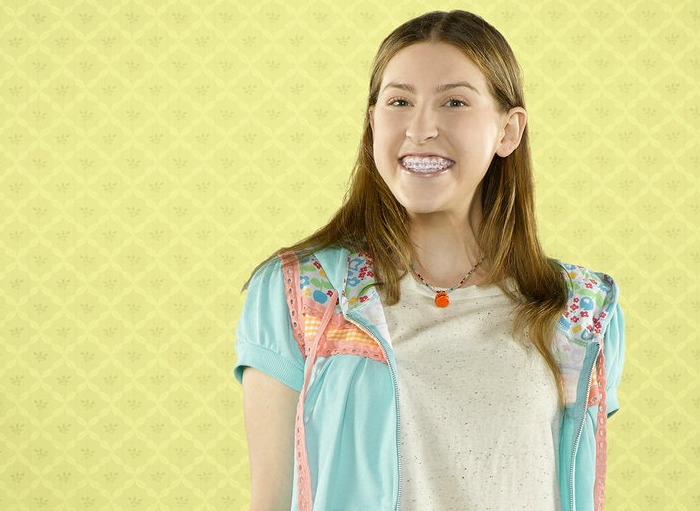 This season, Sue has declared it the “Year of Sue.” That includes getting her braces off for her senior year in high school. I had to giggle as I thought about my own experience with braces. First, Colby wore braces for 8 years (the same amount of time that Sue did), whereas I only suffered through 2 years. But, when it came time for my senior pictures I absolutely refused to have my braces on. So, I decided to take them off… myself. Yeah, I get it, Sue. Enough was enough. Fortunately for me though, my experience post-braces did not go quite the way Sue’s did.

Other than Sue’s big plans for the year, Frankie never ceases to surprise me. I am just as much “all over the place” as she is. When she starts trying every possible password she has ever used to log into the school’s system? Ha! Been there, done that. Only difference is that I have actually begun to write them down. I have to. It just seems easier as I get older. Much like Mike using Axl’s energy to win a little two-on-two, I use my kids to help me remember things. 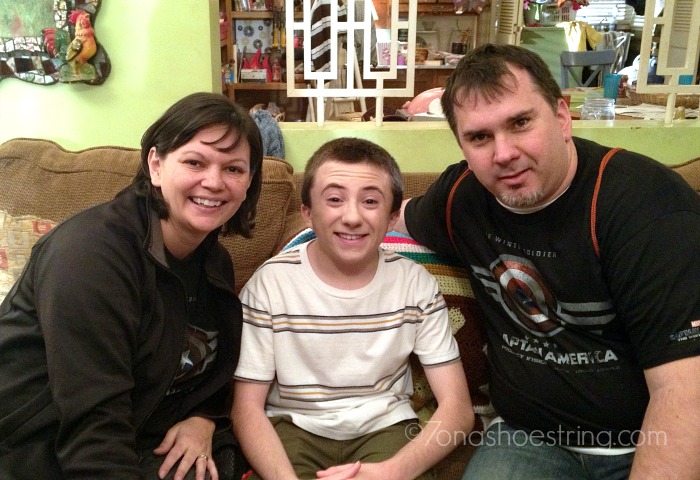 Finally, Brick is still trying to find his place in the world of middle school. The big dilemma as he kicks off the school year is what type of bag he should carry. Sounds just like something my girls would stress over.

Watch as the Heck family make their way through the everyday as a middle class family in the middle of the country. The Middle airs on Wednesday nights at 8|7c on ABC.