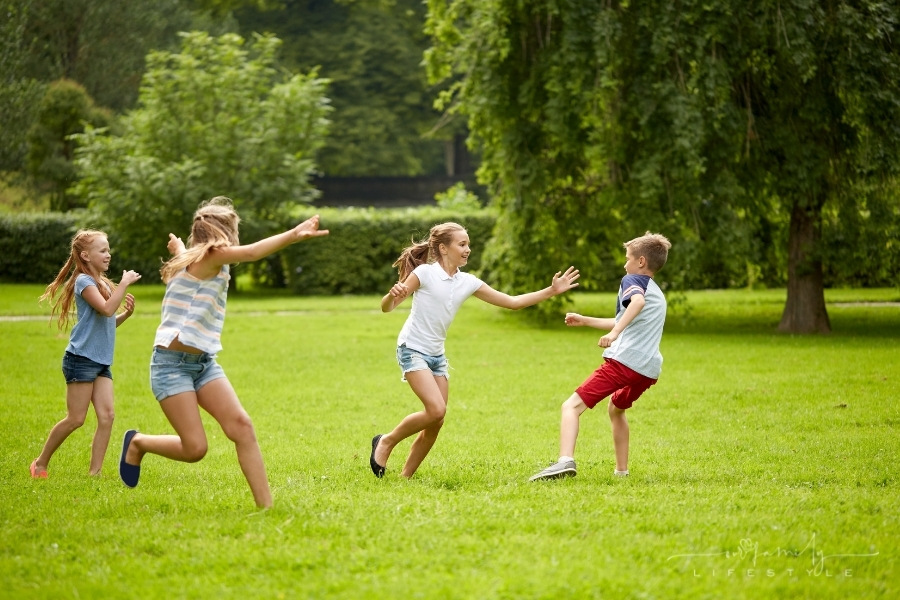 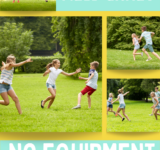 Looking for games for kids that don’t require any special equipment? That don’t need internet? Just plain and simple outdoor field day games that they can just play?

My kids laugh anytime I say, “Back in my day…”But, can we agree that things have definitely changed since we were kids, and technology plays a huge part in that.

Believe me, I’m guilty of it too. This cell phone generation is just different. But, it doesn’t mean I haven’t taught my kids the games we used to play.

The easy backyard games that take nothing more than you and a few siblings/friends/neighbors to enjoy.

Whether you’re camping, enjoying an outing at a park, or sitting in your own backyard, these games take nothing more to play besides a bit of energy.

There is probably no other easier game to play without equipment than the classic game of tag.

Stretch those legs and get those feet running with these races and relays that require nothing more than the will to run!

Get jumping! Whether vertical or horizontal, it’s all about the fun to be had.

What can you play outside without equipment?

Are your children saying they’re bored? Just want to get them outside and moving? Perhaps your kids have friends over or met new kids at the park or campground; whatever it may be, these games can be played outdoor without any equipment.

What outside games can we play?

If you have the space outside and the weather to play, why not head out and enjoy the fresh air?! This is a short list of 21 outside games, and we have even more ideas (some requiring equipment of sorts) on this epic list of field day games.

What can I play without a ball?

Fortunately, there are so many outdoor games that can be played without a ball! Beyond the games listed above, there are more outdoor field day games that don’t require a ball for game play.

What games can you play without equipment?

The great thing about each of these games is that you don’t have to worry about spending hours setting them up or taking them down. With no equipment needed, all you need is a few willing participants to have a fun field day!

What games can you play without internet?

Okay, it’s time to unplug and get playing! Once you have rounded up a few teammates and found a spot to play you have no other excuse. Have fun! 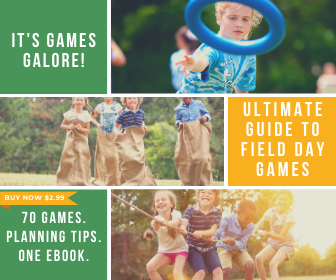