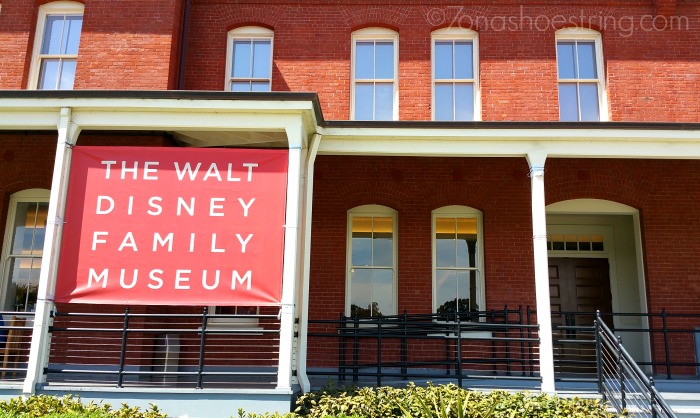 The Walt Disney Museum in San Francisco is an incredible collection of the life of Walt Disney himself. From his early life through his death, you can see and discover so much about the man behind the movies. In fact, walking through each exhibit, you not only understand his trials and triumphs, but you can walk away with life lessons to help you succeed.

Located within the scenic Presidio of San Francisco, The Walt Disney Museum even has a beautiful view of the Golden Gate Bridge. The grounds are picturesque and the exhibits are exhilarating and emotional to view. Through each era of Walt Disney’s life you can learn an incredible lesson from his struggles and accomplishments. 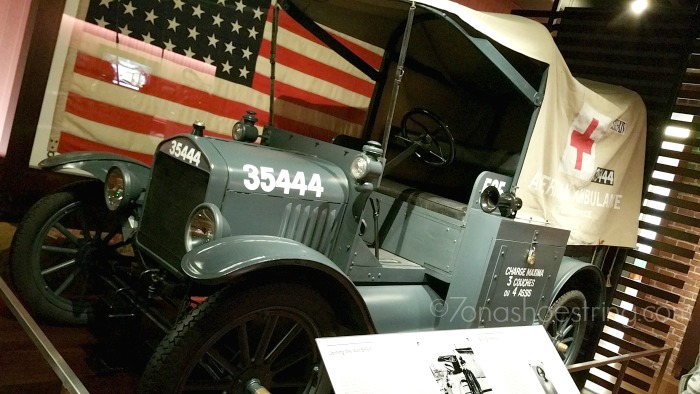 “All the adversity I’ve had in my life, all my troubles and obstacles, have strengthened me… You may not realize it when it happens, but a kick in the teeth may be the best thing in the world for you.”

Even during his childhood, Walt Disney suffered trials that he (and his family) overcame. For instance, when Walt was rejected for being underage when trying to enlist in the U.S. Army, he decided to join the American Ambulance Corps instead and arrived in France as World War I ended. He wasn’t going to let his age or rejection stopped him. Or when his Laugh-O-Grams failed, he moved to California with $40 to his name. He just kept going until he achieved what he wanted. 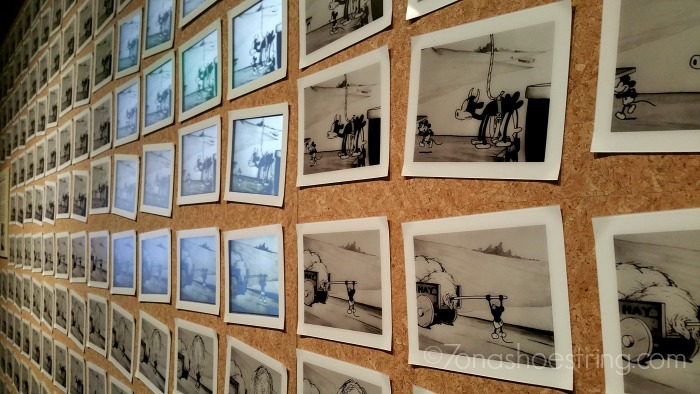 “I have been up against tough competition all my life. I wouldn’t know how to get along without it.”

Walt and his brother Roy were incredible entrepreneurs and others wanted what they had. “Oswald the Lucky Rabbit” was one of their early successful productions, yet they gained nothing from it. Universal Pictures controlled the rights to it and Walt eventually walked away from an offer from them. He then went on to create the beloved character we all know and love today: Mickey Mouse. The competition he encountered made his stronger and wiser. He prospered by understanding the value in it. We can too. 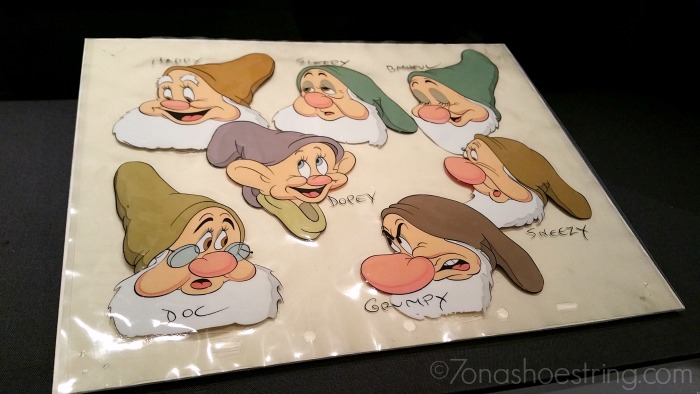 Walt Disney had a big dream and took risks. He produced a feature-length animated film that no one else had dared to do. Snow White and the Seven Dwarfs premiered on December 21, 1937 and ended up winning an Academy Award® for the innovative movie. In fact, the unique Oscar® was complete with seven miniature castings. Walt had successfully made his dream come true and redefined the art of animation forever. 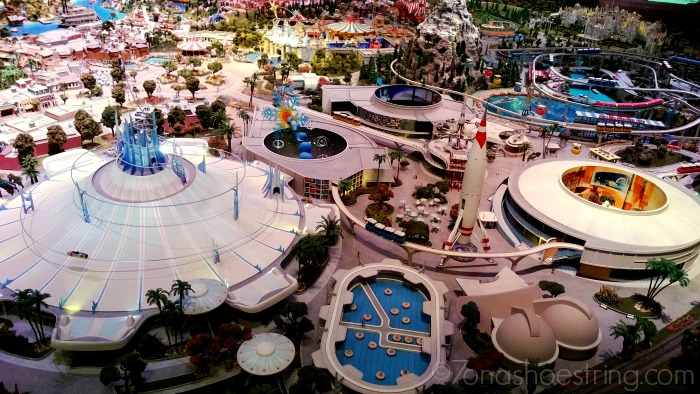 “You can design and create, and build the most wonderful place in the world. But it takes people to make the dream a reality.”

He didn’t stop there though! His vision of “Tomorrowland” was innovative and spurred the development of Disneyland. In the 1960’s Walt also announced his ideas for a new amusement theme park, motel-hotel resort vacation center, and EPCOT, the Experimental Prototype Community of Tomorrow. He was a man well ahead of his time and he shared those ideas with others to help make a difference. 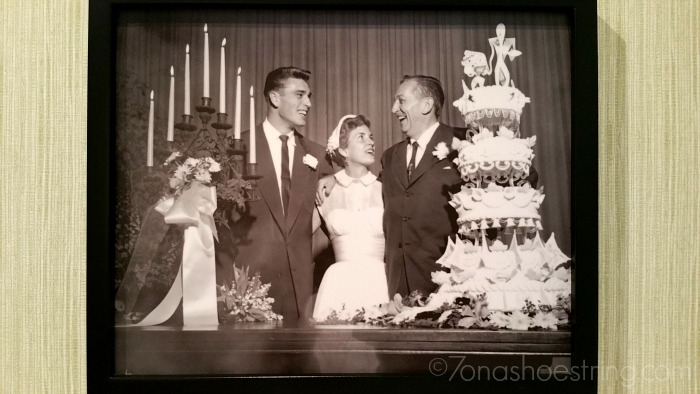 “A man should never neglect his family for business.”

The number one priority in Walt Disney’s life was his family. The museum itself is founded and owned by The Walt Disney Family Foundation. In fact, throughout the museum you will see a lot of rare footage of Walt Disney’s home videos with his family. Walt made his wife and kids the center of his world. He was always involved in their lives and insisted on not missing out on a function or activity they were involved in. He lived a life giving back to others. 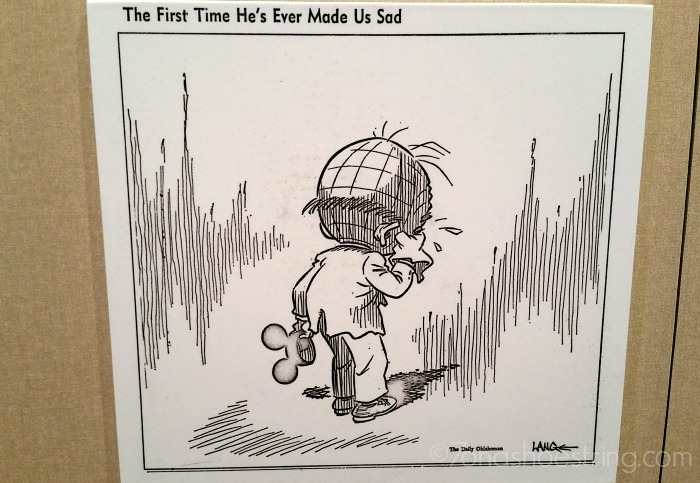 When Walt Disney passed away on December 15, 1966, the world cried. Artwork from fans across the world can be seen covering in the last exhibit of The Walt Disney Museum. A solemn reminder of the great loss suffered all those years ago. 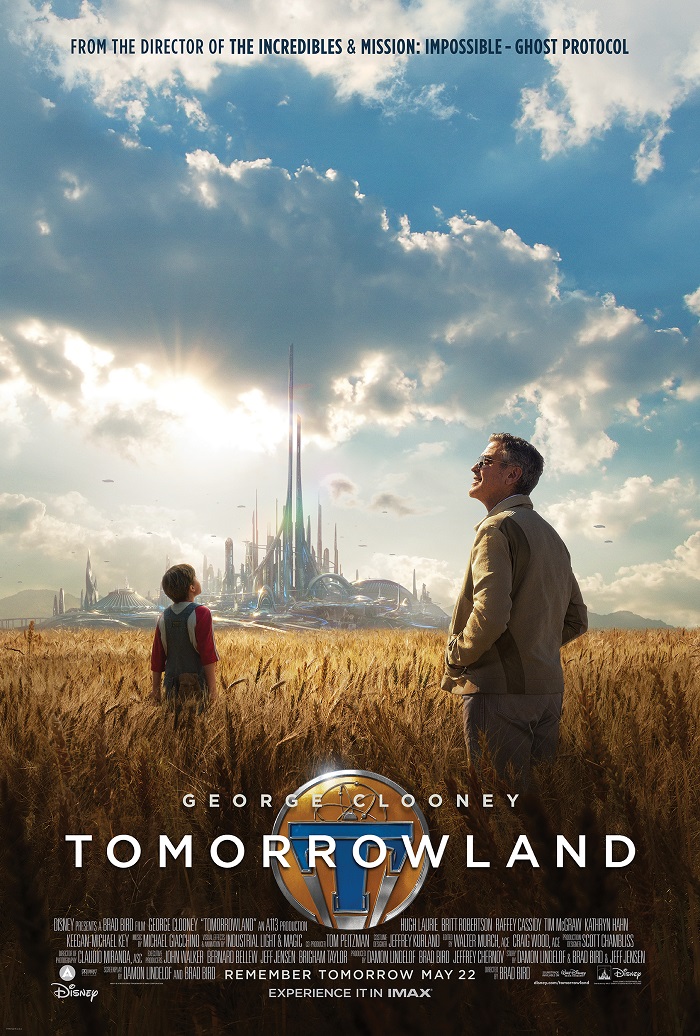 Today, Walt Disney lives on through his films, characters, theme parks and more. Get a glimpse of Walt Disney’s “Tomorrowland” when the film flies into theaters on Friday, May 22nd.