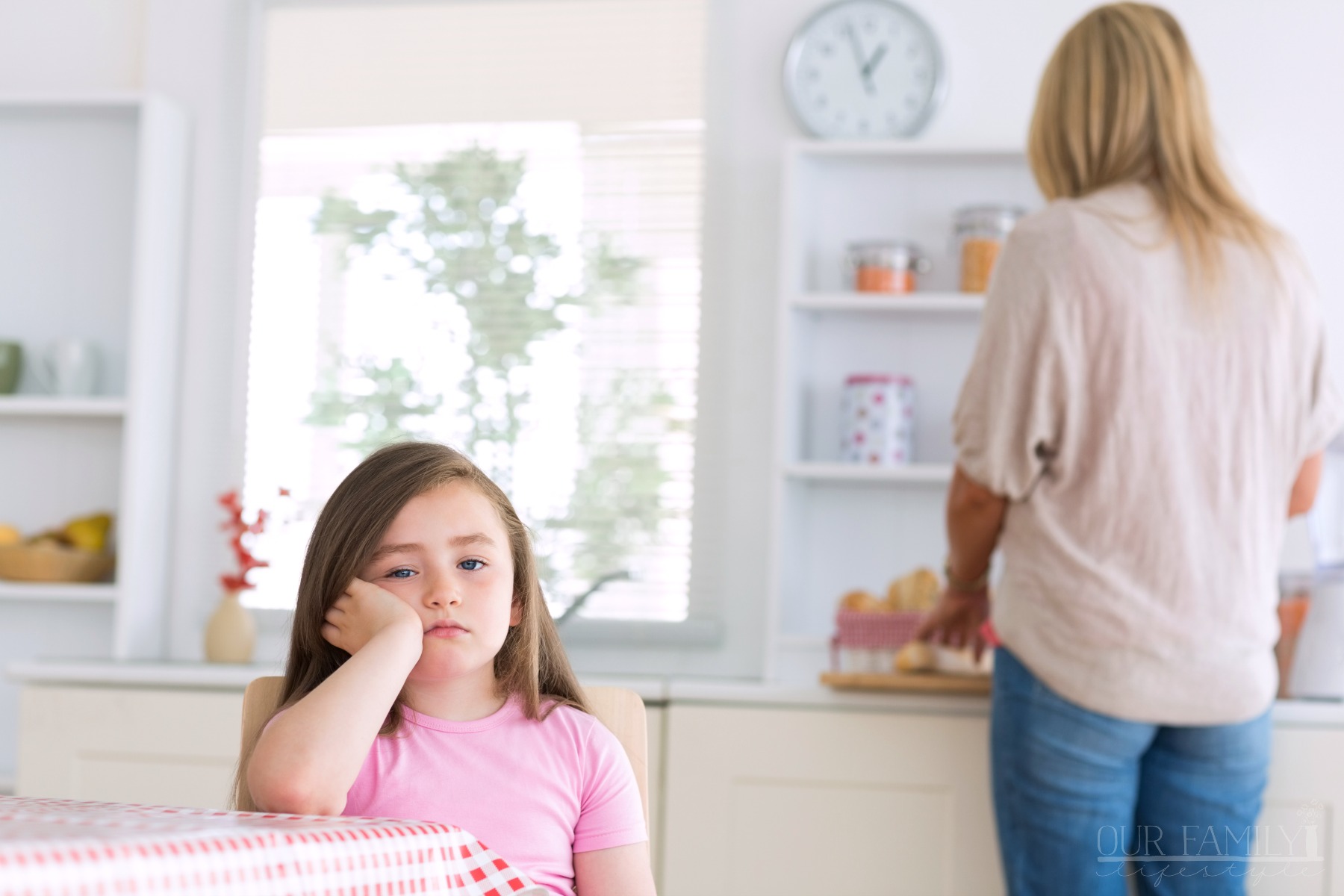 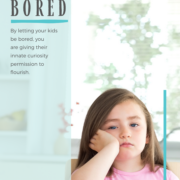 Every parent has heard the words “I’m bored” more than once. The more you scramble to keep them entertained, the more it feels like you hear the accursed declaration.

Honestly, it can be enough to drive any parent over the edge sometimes. As parents, I feel as though we beg for boredom some days. Life can get busy.

So how can you stop the behavior?

Instead of scrambling to keep them entertained, consider letting your children be bored. It is a train of thought that many child physiologists are touting.

Even super smart Apple creator Steve Jobs endorsed the idea, crediting his own creativity and curiosity to being bored as a child.

Letting your children wallow in their boredom might sound a little mean to you at first, but the children will quickly learn to take matters into their own hands.

By letting your kids be bored, you are giving their innate curiosity permission to flourish.

You are potentially giving your child a better chance at a successful, fulfilling life by not scheduling their every moment or entertaining them at every turn.

How can your child benefit from being bored?

By not providing every moment of entertainment for your child, you are allowing him or her to be self-sufficient.

Instead of being handed the answer to the problem of being bored, your child will have to rely on herself to come up with a solution.

Being self-sufficient earlier in life gives your child more practice for real-world situations when she grows up.

Grow his or her imagination.

Never underestimate the power of a good imagination.

By allowing your child to fight boredom his own way, you are allowing his imagination to grow strong.

A strong imagination will not only help him fight the perils of boredom, but will come in handy someday when he is in school and also in the workplace.

Being able to think outside the box will put your child ahead of other students and colleagues in his future career.

Give curiosity room to grow into something more.

By allowing your child to come up with her own activities, you are allowing her instinctive curiosity to develop.

When she is curious, she will create ways to learn and play. This creativity and subsequent ingenuity are vital to her mental growing process.

While keeping your kids entertained at every moment might seem like a convenient short-term solution, letting your kids be bored is a lifetime solution.

Your children will learn to become self-sufficient, learning to use their imagination to think of creative ways to self-entertain.

These lessons will not only afford you some much-needed peace of mind, but will also follow your children throughout their lives.

In school as children, through college, and well into their lives and careers as adults, they will have a better capacity to think creatively and come up with real-world solutions.