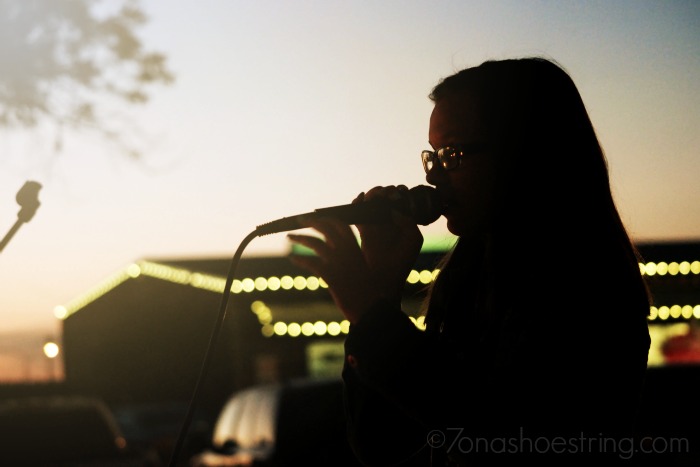 Disclosure: I have been paid to blog and promote The Good Dinosaur as part of a sponsored campaign with DiMe Media and Disney/Pixar. However, all opinions expressed are my own.

Parenting is a fascinating journey in not only teaching our children, but in aprender de ellos. As they grow and discover the person they are truly meant to be it’s a feeling like no other. Helping them find their individual voice — their roar — can help them establish the confidence they need to maneuver through this journey called la vida.

It really is un viaje. For instance, Arlo in Disney/Pixar’s “The Good Dinosaur,” takes an epic journey that, through a series of events, forces him to face his miedos in order to truly find himself. Through an unlikely friendship with a human friend named Spot, unimaginable trials and remarkable triumphs, Arlo comes to recognize the truth buried inside himself. When he meets Bruno the T-Rex, he learns that, “You can’t beat fear, but you can get through it and find out what you’re made of.” And this is exactly what Arlo does. He finds out exactly who he is and what he is capable of. In the end, he realizes that just as his Poppa foretold, “You are me… y más.” 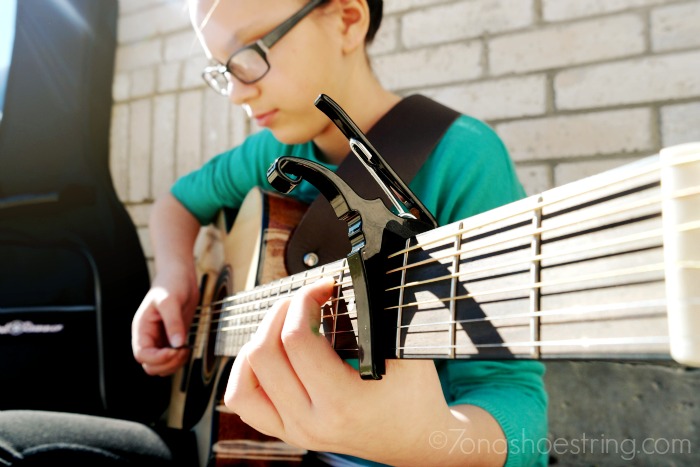 This remarkable story, para mi, relates so much to the transformation in my 12 year old’s life. Jaden’s journey began just over 5 years ago when she was diagnosed with anorexia. Her anxieties led to a power struggle within her own body and trail of anguish for our family. As she began to heal, we found ways for her to explore creative outlets que ayudó a calmarla. After listening to her hum every minute of every day, we decided clases de canto were the way to go.

Jaden has been taking her music lessons for over a year and a half now. During that time, she has discovered so much more than her voz — she has found her ROAR! In a big way! She sings on stages in front of cientos de personas and has all the confidence in what she can do. She plays the guitar and piano and is learning to write her own songs.

Why? Because Colby and I believed in her. We never stopped praising her efforts and continue to encourage her dreams. We don’t push her, rather we let her guide the journey. By simply allowing her to lay her own path, we have given her the ability to create her own voice. She is able to be the person she is supposed to be. To simply be – Jaden. 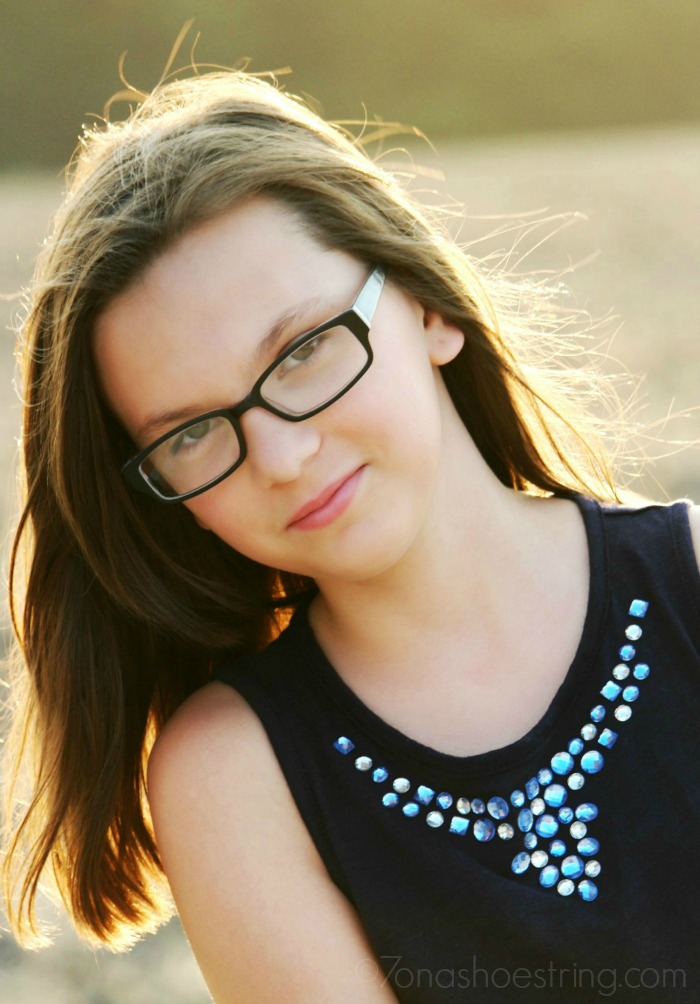 Coming from a family with strong work ethics and plenty of determination, she is made para tener éxito. My dad is nearing retirement age and still works dawn to dusk doing manual labor. He doesn’t stop. Just as important, we don’t stop as a familia. When there is a need, we work together to achieve it. It’s who we are because it’s who our Juelitos were before us. La familia es primero. Always. 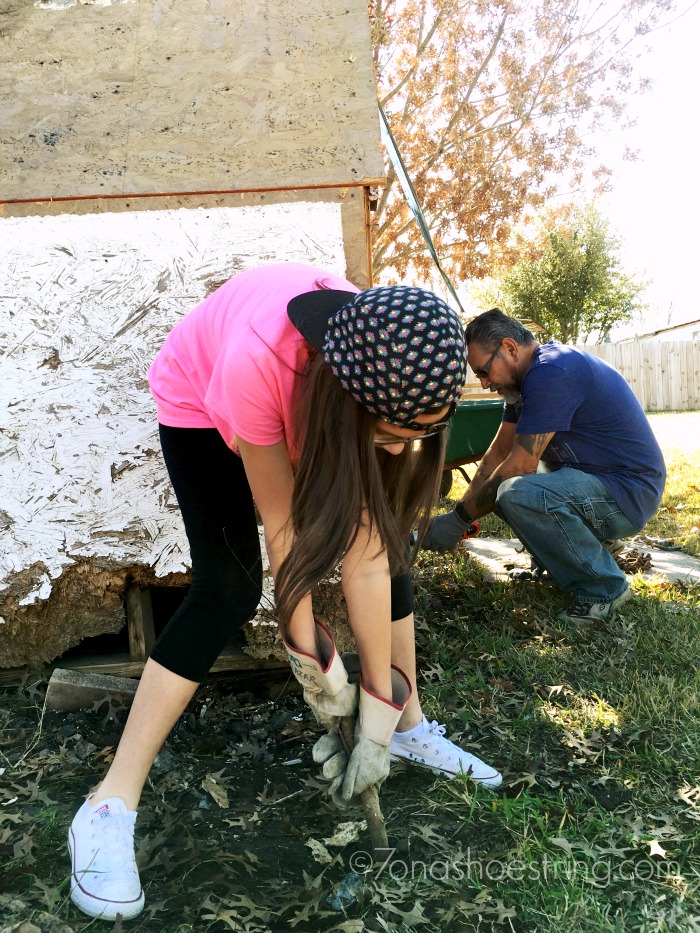 But more than just Jaden discovering her roar, she has taught the rest of our family how to persevere and superar. She fought a tough battle and still continues to conquer the effects of the disorder. When I look back at the past five years, I realize that Jaden, through her fight to overcome, gave me the ability to roar. Again, the lesson to be learned was mine. To know that anything is possible once you believe in yourself. That yo tengo una voz and am free to roar!

Do your kids know how to roar?

Disney/Pixar’s The Good Dinosaur is an inspirational movie for the whole familia, watch it and find your roar. The movie will be available on Blu-ray™, Digital HD & Disney Movies Anywhere February 23. You can order your copy here http://di.sn/6008BkPGy 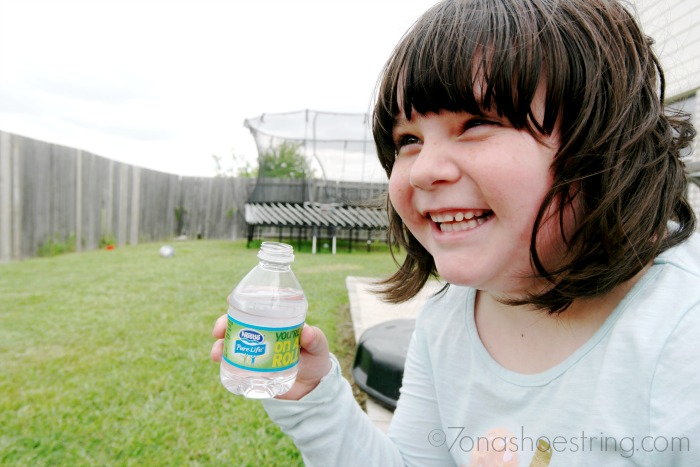 Our summer months are mostly spent taking in the sun. From trips to the beach to a backyard day of fun, it also means staying hydrated is important for each of us. With all of the outdoor games and activities we partake in as a family, we know how vital it is to drink plenty… 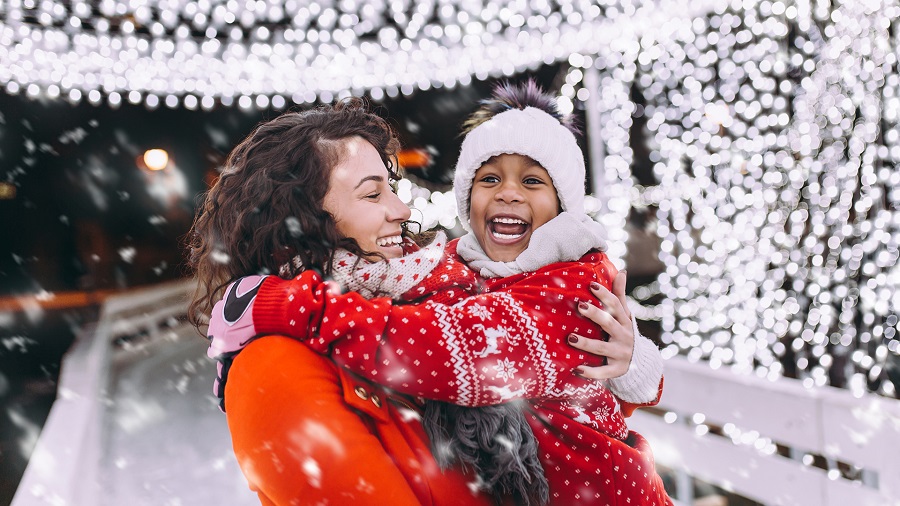 Meet the most efficient video-editing software yet. It is has never been easier to make your videos look professional than with Adobe Premiere Elements 2020. 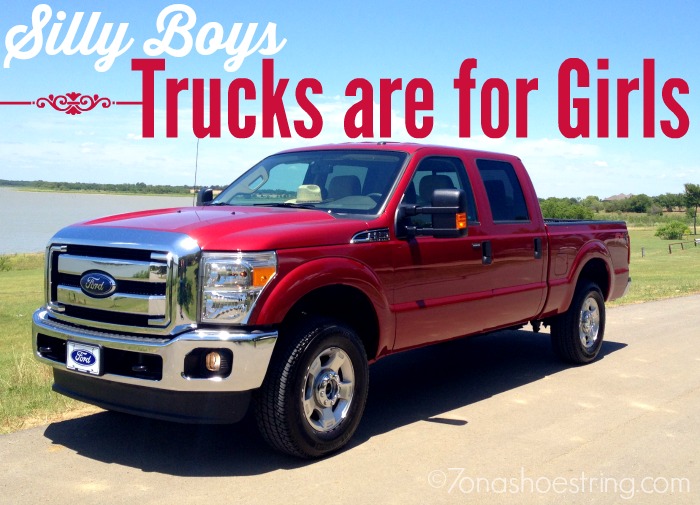 So there we were, my 8 year old daughter and I. We had gone to have a Mommy-Daughter Date and were on our way back home. She looks at me and says, “Everyone keeps looking at our truck.” 2015 Ford F-250 XLT Well, I told your dad that. And I think they stare more when… 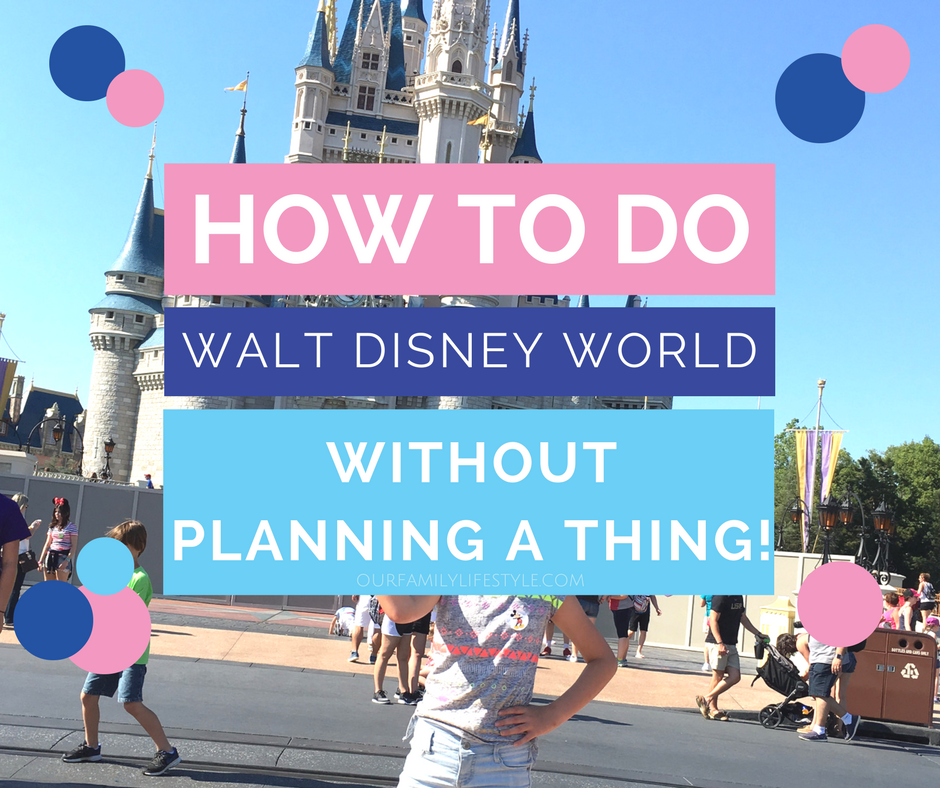 People are going to get mad or think I’ve gone mad, but I have a confession. I have taken my kids to Walt Disney World (and Disneyland) without planning a thing. Not one single thing, Y’all. Do Disney World Without Planning Yep. I did it. No character meet and greets, no restaurant reservations, nothing. The…

Have you been looking for a way to manage your child’s screen time? Need to filter content to ensure your children aren’t seeing things they shouldn’t be online? In today’s tech word, it’s a genuine concern for most parents. Circle with Disney offers you each of these features, and can actually give you a pause button…