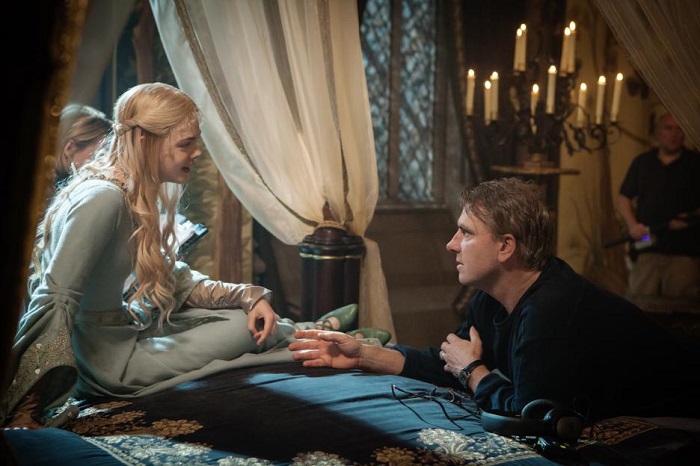 Robert Stromberg came into Maleficent as a first-time director. Even with 28 years in the industry, including Academy Award wins for Best Art Direction, this was a new opportunity for him. One that he dove right into and was excited to partake in. 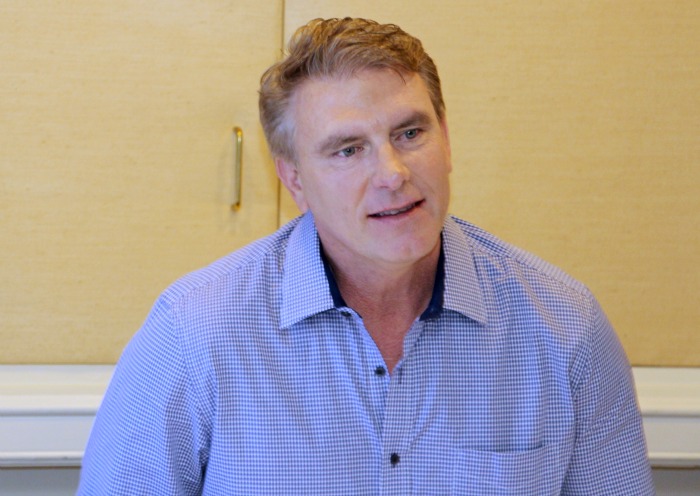 In fact, when he came onto the set, Angelina Jolie has been cast as Maleficent and things were already in motion. He agreed that she was perfectly cast and was impressed by the “emotional depth and richness of the emotional part of that character” that, when combined with the image, is what made it powerful. He had never worked with Angelina Jolie before and they connected well on their first meeting. 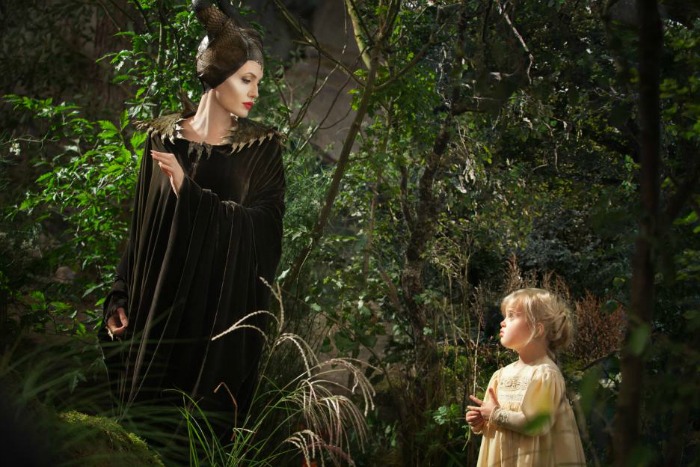 Stromberg talks about sitting on Angelina Jolie’s back steps and watching her kids play. They were able to simply talk about life and being a parent. Things you might talk about when you sit and chat with a friend. As he put it, they were “both human beings first before [they] tacked human being problems.” The moment allowed him to really see her in a human, motherly light that he had have never seen in her before. She became a real person, I believe, to him at that point. I felt the same way when we interviewed her… and I am sure it helped the process.

Although Robert Stromberg has always wanted to be a director, his journey through art direction prepared him for the “big movies.” He  had the opportunity to work under incredibly talented directors such as Tim Burton, James Cameron, and Peter Weir. Learning from each of them what he could take away from their work. How to “talk to actors and to get at an emotional level with them,” as well as how to “be strong when you need to be” and the fact that “an artist can direct.” All lessons he was able to apply during his directorial debut, Maleficent.

“The interesting thing I’ve learned over the projects that I’ve done is how you can steer the audience and make the audience feel something. Even if they’re not aware that that’s how things are done.”

Maleficent no doubt came with its own set of challenges. As Stromberg described it, “the challenge was to bring all these huge elements together at the end of all that, have something with a heart and soul and emotion and something that means something.” He said that even after 28 years he is still just as fascinated by the process as he was at 5 years old. I think that his passion for his job is what makes him the perfect guy for the task at hand.

Perhaps my absolute favorite thing about talking to him was how it really brought Maleficent’s story into perspective for us… for me.

“If you were to… boil down this film in one sentence, I would have to say it’s human beings trying to find the essence of true love and what that means and whatever that is.”

As a father, Stromberg spoke lovingly of his young daughter. That maybe there is a deeper love that we are not seeing. A love that we are missing that may be right in front of us. At least, that is how he hopes each of us will feel after watching Maleficent. I know I definitely got that feeling after watching the movie… and listening to him talk about his daughter.

See the entire movie come together with costume, voicing, acting, and set design as they collide as one into Maleficent. It will be in theaters May 30th and you will not want to miss it! 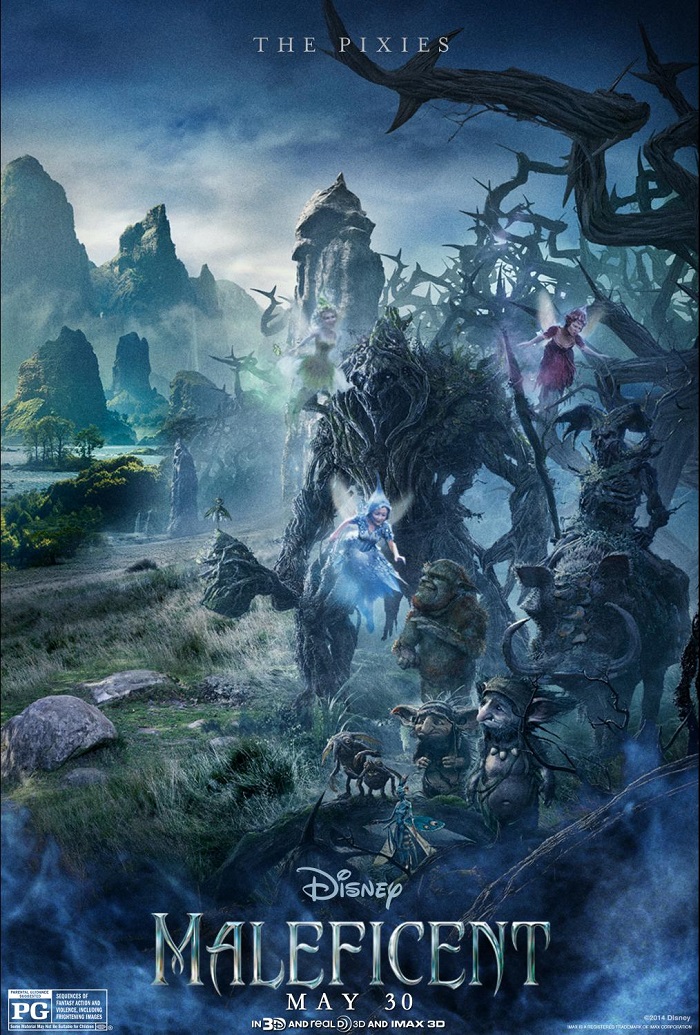 Be sure to catch our interview with Angelina Jolie, as well as Elle Fanning and Sharlto Copley. Sam Riley will be coming soon!