I’ve been listing to Christian music since I was a kid. Along the way, there are songs that stick with you and resonate on a deeper level than others. MercyMe’s “I Can Only Imagine” is one of those songs. Listening to the lyrics of this song, you begin to feel something moving inside you. After losing my mom last August, this incredibly emotional song took on a whole new meaning.

I Can Only Imagine

Not only that, but after watching the I Can Only Imagine movie, I now have such a deeper understanding of the lyrics and the story behind them. In fact, I was able to sit down with Bart Millard, lead singer of MercyMe and native Texan, recently and ask him if he was nervous about sharing his life story in front of millions. After all, his childhood was riddled with both physical and emotional abuse from his father, Arthur (played by Dennis Quaid), and it’s a tough realization to share. His response was simply, “Nervous, not sure what to expect. I’ve been in a band for 24 years and I have told parts of the story. That’s really how this all came about. Someone heard me tell the story years ago.”

Today, as the movie opens in theaters across the nation, Bart’s story will be known by many.

It’s the song that brings ultimate hope to so many … often in the midst of life’s most challenging moments. Amazingly, the song was written in mere minutes by MercyMe lead singer Bart Millard. In reality, those lyrics took a lifetime to craft.

Although he found faith at a young age, life wasn’t easy for Bart. He leaned into an active imagination and his love of music as escapes from a troubled home life. As he grew older, Bart turned to football in hopes of somehow connecting with his abusive father. But a career-ending injury—combined with the vision of a teacher who saw unlimited potential—set Bart on a musical pathway.

Chasing a dream while running from broken relationships with father and Shannon, his childhood sweetheart, Bart hits the road on an old, decrepit tour bus with his new band MercyMe—named for his grandmother’s favorite expression. With the guidance of a grizzled music-industry insider, the band begins a journey none of them could ever have imagined.

Bart spent years “unpacking” his grief through counseling with his wife by his side. Through it all, he feels like it’s time to share his story. “If I hadn’t gone through this separate journey of unpacking all that. I don’t think I would have been in a healthy place where this would have been a good idea. But, now I am like, ‘Let’s see what happens!” How has he grown through the process?

“Therapeutic is an understatement. There’s no book to prepare you.”

Fortunately for Bart, he had seasoned actor Dennis Quaid on set to make this journey… easier.

“One scene Bart leaves the house and it keeps rolling on Arthur . He has this moment where he can’t control his anger. For the first time in my life I thought about what my Dad could have gone through after I left. I was frozen. Dennis would always make contact and ask if I was okay. I never thought of my Dad in a different light and what he was going through. I’ve grown and learned a lot.”

Quaid, who grew up in Houston and is a Christian himself, had never heard the song “I Can Only Imagine” before he read the script for the movie.

He says that when he reads a script for the first time, it’s the only time he will be an audience of the movie. Therefore, he reads it from that perspective.

After reading the script, Quaid sat down with Bart to listen and learn more about his story. Once he listened to the song and to Bart’s memories, Quaid said, “When you hear the song, you aren’t listening to Bart’s story. It touches you and becomes your story. A lot of people took the song as you were talking to Jesus and that you could be talking to Jesus. You don’t really have to be a Christian to make it personal to yourself. I hope that audiences feel the same way about the movie.”

Quaid even shared his own experience with the chain of abuse in his family;

“My Dad was a fantastic dad who was a frustrated actor. He was the key reason that my brother and I became actors. He was not an abusive dad. He wasn’t very good at getting the switch out to tell you the truth. He himself was somewhat an abusive child himself or should I say ignored for what ever reason by my grandfather.

My father broke the chain of that with his own Dad. I have a lot of respect for him for that.

I remember walking into a place with him when I was twelve. My grandfather was in there and he hadn’t seen him in a long time. My father said ‘Hi’ to him. My grandfather did not know who he was. My father made light of it but I could see the hurt. He didn’t pass that on to my brother and I.

You have to become your own father. Which is what happened to Bart. For Bart that became Jesus. He became saved and so did Bart. That is what changed their lives.”

When it came to playing Arthur Millard, the inspiration of the song “I Can Only Imagine,” Quaid just wanted to get it right.

“This is a true story and in this story I don’t see Arthur as a bad guy. I see him as a person who is a product of his own circumstances growing up. To play an abusive father who was described by Bart as a monster. Which is who he was for most of their relationship. For me that was difficult. I won’t say I was hesitate to take the role.”

Arthur was injured in a traumatic accident that left him in a coma for an extended time with a brain injury. Upon waking, he changed and had trouble managing his anger. This caused his wife to leave and began a chain of abuse with young Bart. Asked about how he felt watching Bart’s reaction to the scenes, especially the tough ones, Quaid responded, “I imagine it was very tough for him to watch his life being played out. I wanted to get it right for him first. Then, everyone else.”

When you see the movie, I think you’ll see Quaid did a fantastic job! As did J. Michael Finley who plays Bart in the film. Side note from Co-Director Jon Erwin on discovering Finley (the actor for the part needed to be able to sing, look like Bart and have the “voice of an angel”),

“I knew immediately he was the right actor for the role. We found out his dad is a pastor and he saw MercyMe three times in high school. He is a one-in-a million person and has the best film instincts. I can’t wait to introduce him to the world!”

Finley actually sings in the film and it amazing! You don’t want to miss his performance.

Second, you don’t want to miss the message found in Bart’s story. What does Bart want you to take away from the movie?

“I want them to walk away understanding that their story isn’t finished yet. We all have those people in our lives that we think are unreachable. If you would have asked me a million times out of million, who is the one person God could not get to I would have said my Dad every time. But here we are talking about his redemption story.

If there is breath in our lungs, then no one is out of the reach of God’s grace. If we are still breathing, the story is not finished. We have every reason to hold on to hope until the last period.”

I Can Only Imagine is now in theaters everywhere.

Watch the trailer here and buy your tickets today. 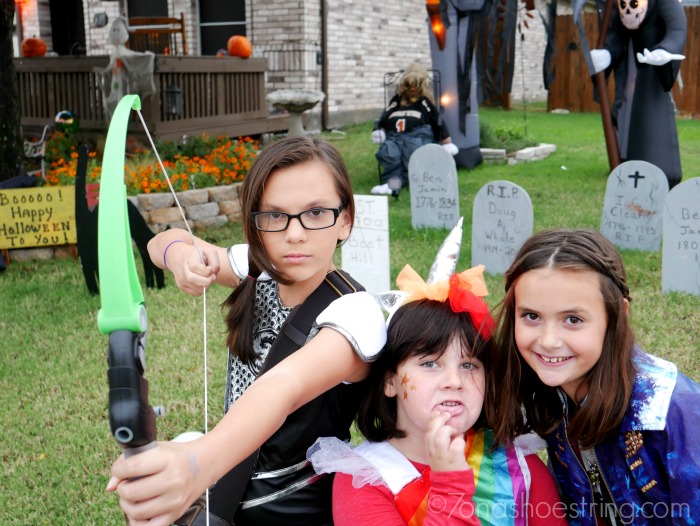 Disclosure: I participated in an Ambassador Program on behalf of Influence Central for Panasonic. I received product samples as well as a promotional item to thank me for my participation. Do you remember having traditions for various holidays growing up? Have you carried those traditions into your own family life? As we were out trick-or-treating…

This site contains affiliate links. I may receive a commission for purchases made through these links. As an Amazon Associate I earn from qualifying purchases. [Learn more] When was the last time you were inspired to action by a movie? There are sometimes scenes that you cannot move beyond without reacting. In Thao’s Library, you find…

Disclosure: This is part of a sponsored collaboration with the Dove and DiMe Media. However, all opinions expressed are my own. If we’re honest with ourselves, we typically take on too much in the daily scheme of things. Meaning, we can put our bodies through some serious stuff in one 24-hour period. From the time we get… 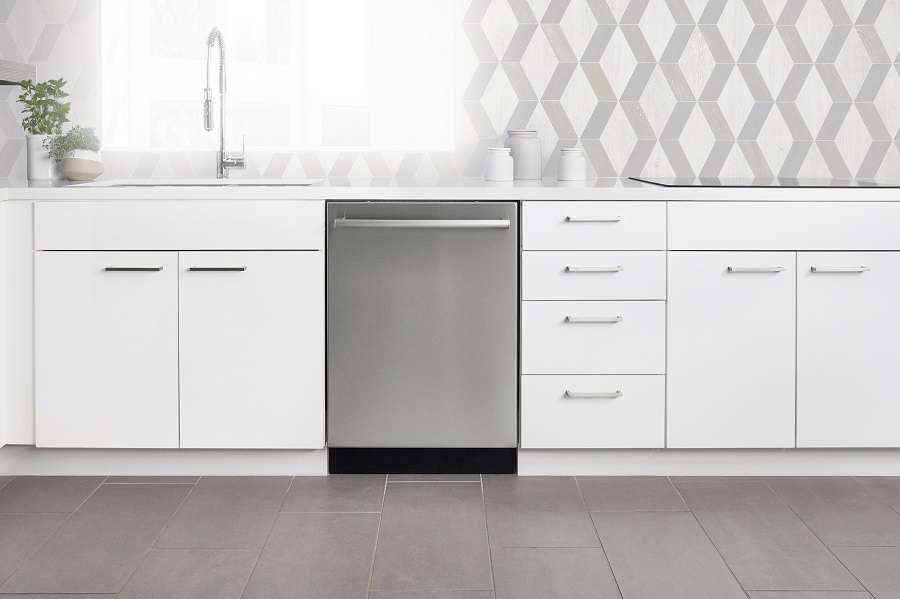 When my parents moved into their new home years ago, they had a shiny new dishwasher. My dad just recently took out the dishwasher since they never used it. 20 years with it and it was never used. The Quietest Dishwasher  I never understood this, but my mom always preferred hand washing everything. Me? I… 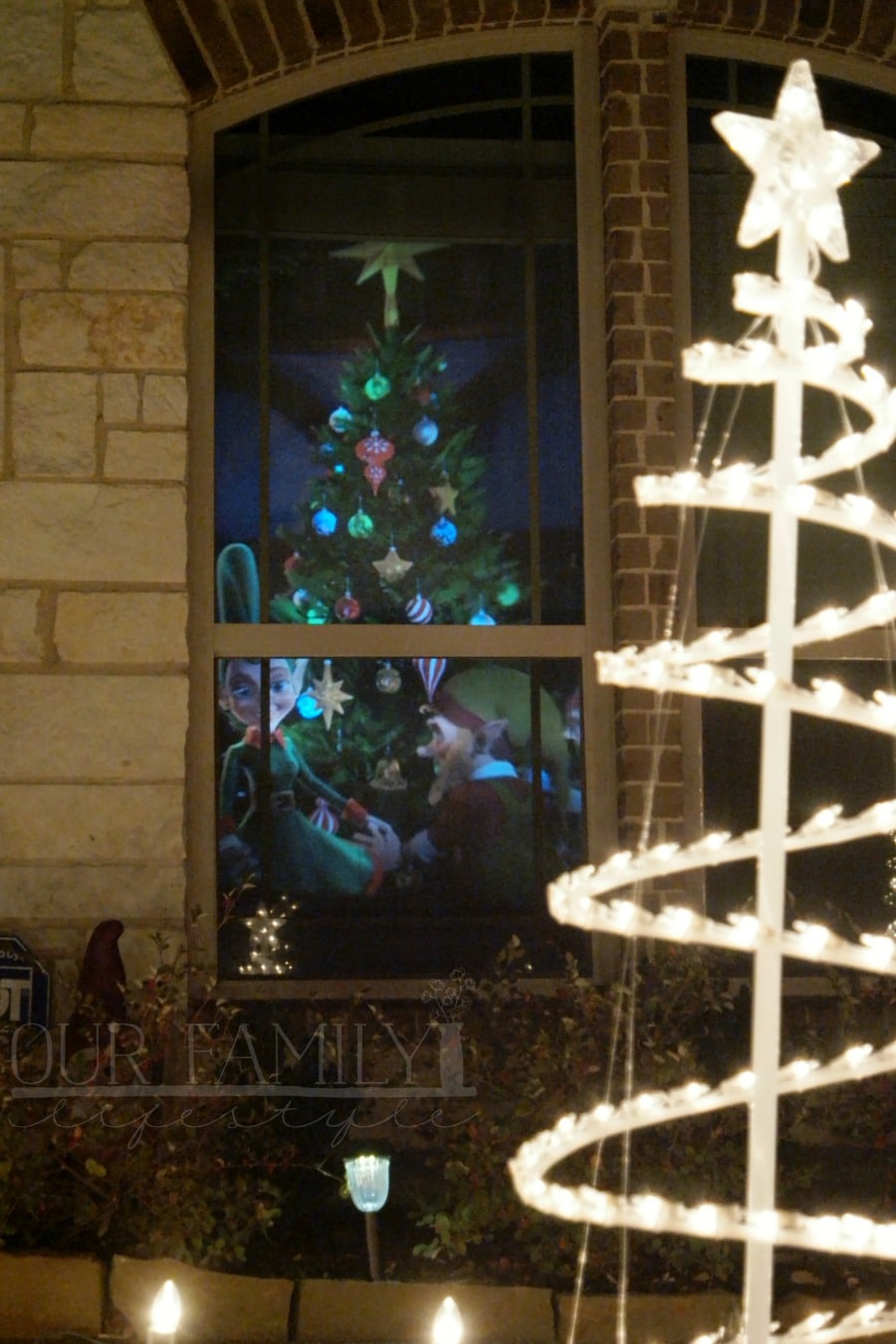 This site contains affiliate links. I may receive a commission for purchases made through these links. As an Amazon Associate I earn from qualifying purchases. [Learn more] We have lived in a 2-story home for the past 11 years. Each year at Christmastime, the kids ask if we’re going to put lights up outside. As…

7 Reasons You Need a Mom Vacation. The most important one? We have to take care of ourselves—physically and emotionally—if we want to be able to care for others… well.