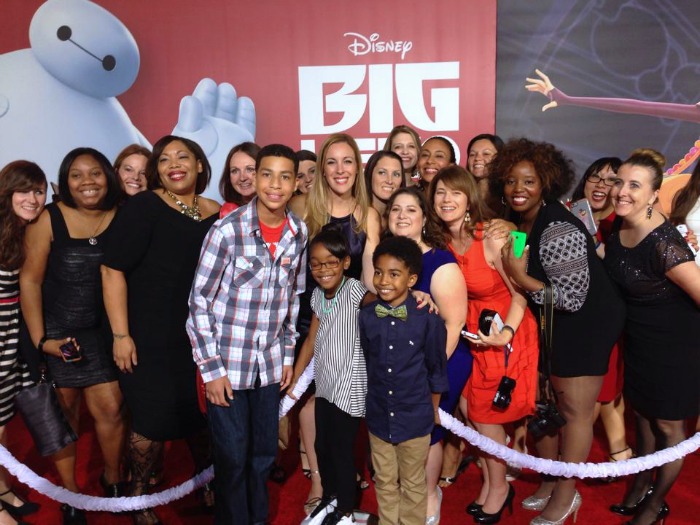 Walking the red carpet never looses its luster. The celebrities, paparazzi, and occasional activities keep it fun and exciting. And the Big Hero 6 premiere was nothing short of fabulous. From beginning to end, we saw a host of Disney stars, both new and past. My first celebrity sighting was none other than Olaf! Okay, not Olaf… but Josh Gad. We were already off to a fantastic journey down the carpet. 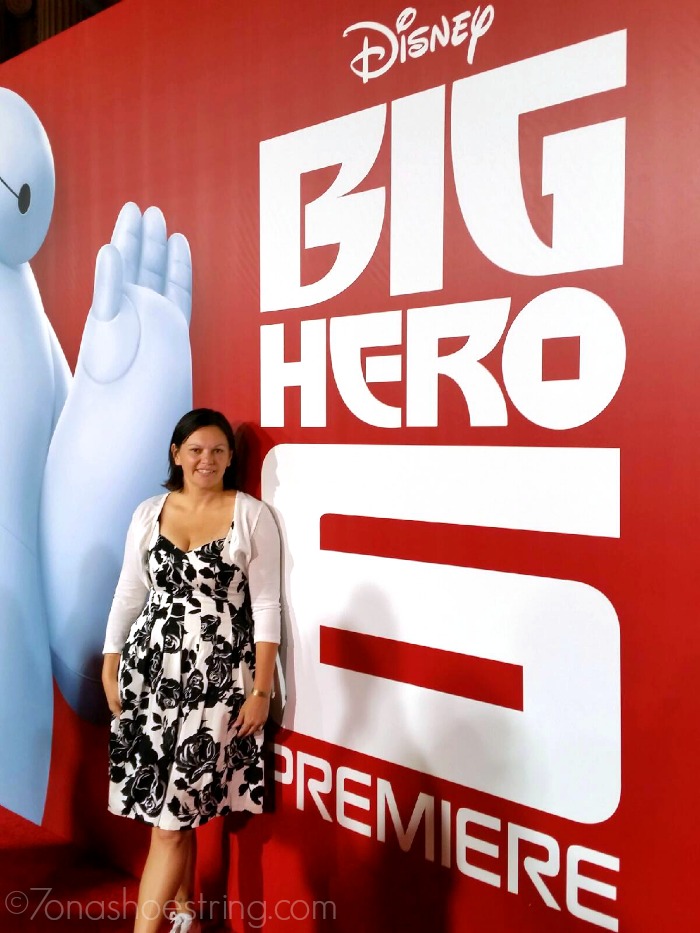 As we continued on, we noticed the kids from black-ish. Having just met them, we were super excited to see them once again… and they were equally thrilled to spot us. They were loving the attention on the carpet that has grown since their show has begun to gain popularity. Keep an eye on these kids… and come back for more on them soon!

As we searched for photo opps and took in each and every moment, we made our way into El Capitan Theater. Once inside, we grabbed a bucket of popcorn and soda before making our way to our seats. Oh. And our seats? Second row. Front and center. Behind the brothers of R5. My daughters may have squealed a little when I told them this. 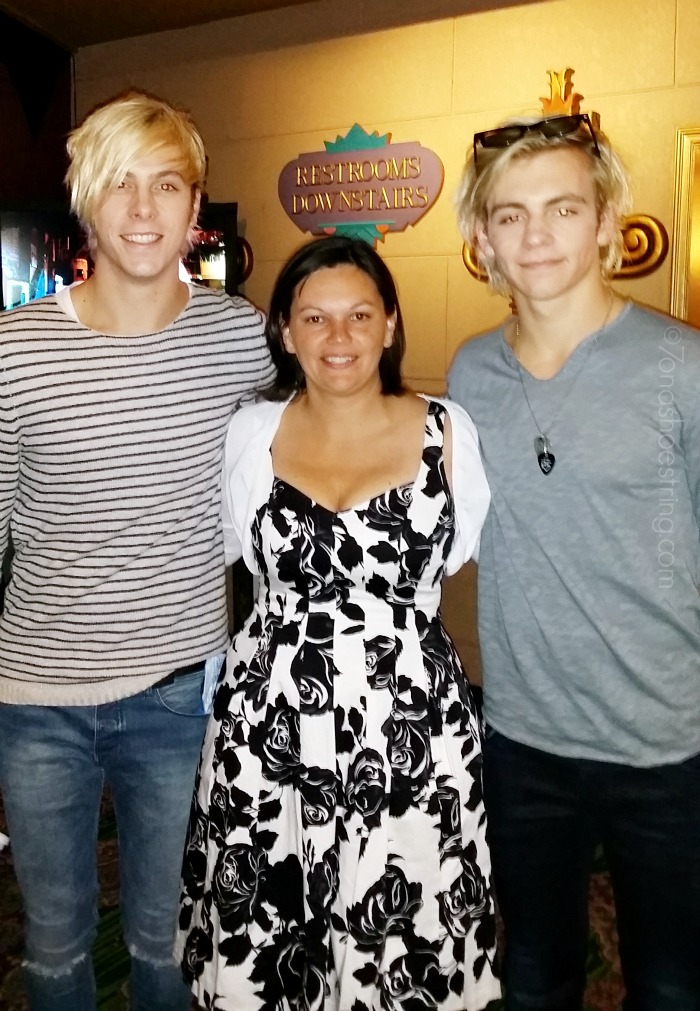 The organist played until time for the movie began and then the organ slowly lowered away. The curtains rode and lights dimmed. A laser light show filled the stage area with bright colors and music played all around. Then, it was time for the movie to begin. 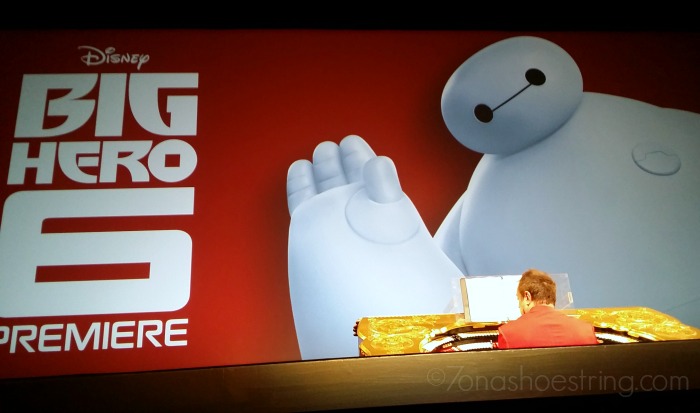 I should say it was time for the animated short, “Feast” to begin. Super cute, by the way. Of course, details coming later. And then… BIG HERO 6! Now, you know my review is coming upon the movie’s opening day tomorrow,  but I have one tip: bring tissue. Okay, come back tomorrow to read more about what I thought! 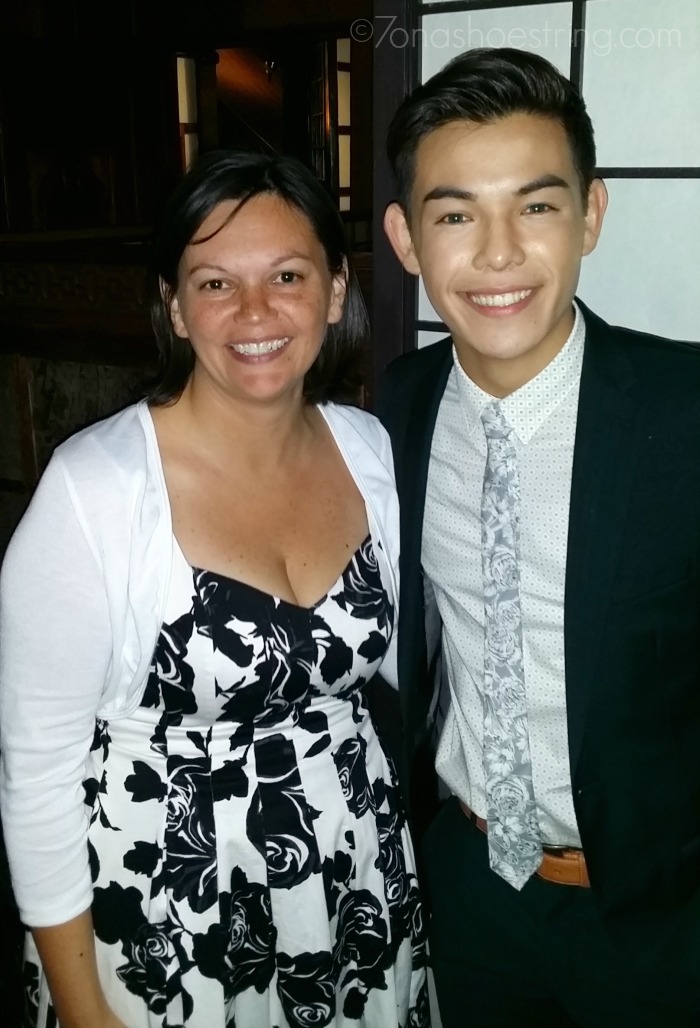 After the movie it was a quick shuttle ride to dinner at Yamashiro with the movie’s cast, crew, friends and more. The food was divine and the company even better. There were activity rooms with jewelry making crafts, bean bag toss, green screen photos, Disney Infinity 2.0 games, and even a make-your-own cupcake station. Basically, no lack of ways to have fun and enjoy the evening. Of course, no shortage of stars either. I was able to meet both Scott Adsit (voice of Baymax) and Ryan Potter (Hiro)… who, by the way, was incredibly humble, sweet, and genuine. 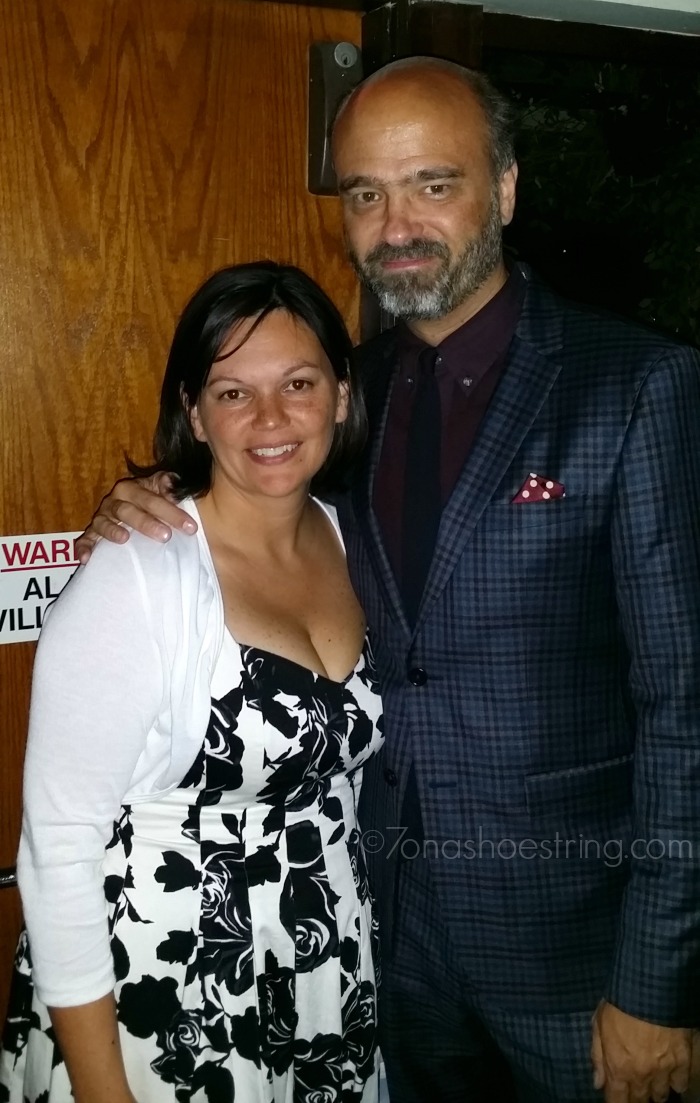 Yamashiro was beautiful. The stars were friendly and approachable. The food was delicious and the views were absolutely breathtaking. Definitely not a bad way to end our night. 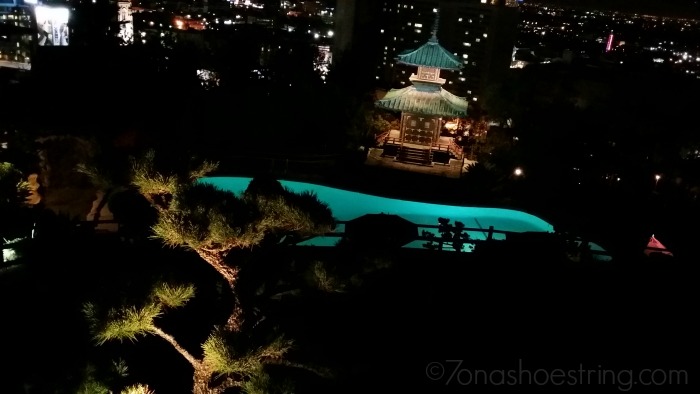 The entire experience was surreal. Each red carpet experience brings something new. Something different. Whether it be the talent, things to do, or overall atmosphere,  you simply can’t help but take a breath and just take it all in.

Be sure to head to theaters tomorrow to see Big Hero 6! You don’t want to miss this one!