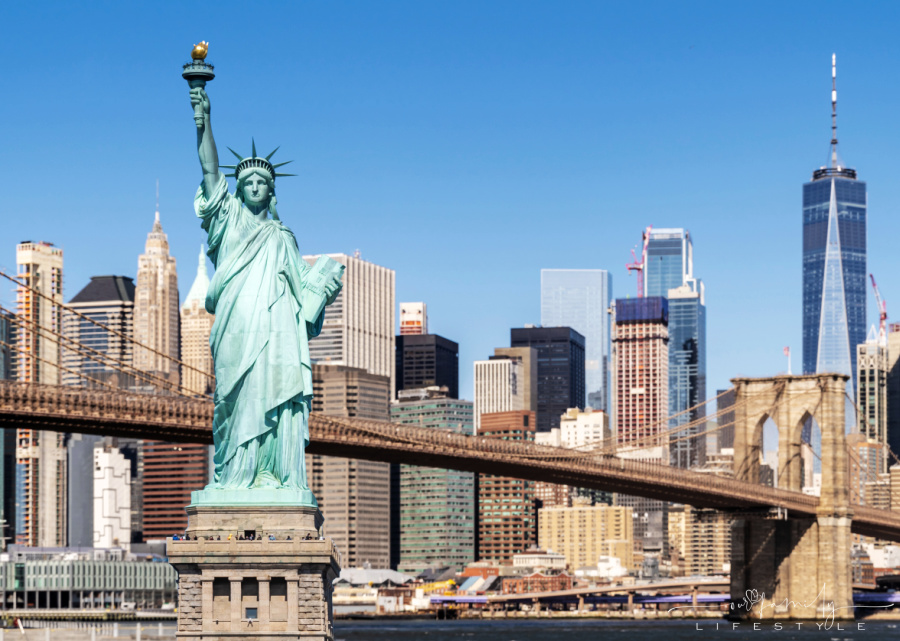 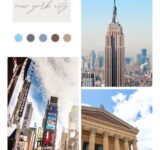 New York City is an exciting place. Apart from the wide range of fun it offers, there is no doubt that it has a lot of America’s essential and most interesting history, artifacts and stories in it.

So if you are on a visit to New York, there are places you should consider visiting.

This article presents you with a list of seven unique attractions to see if you intend to have fun, learn and have a great view.

Where Do I Visit in NYC?

There are a lot of places that you should consider visiting when you find yourself in New York City. In no particular order, these are our top seven suggestions.

The Museum is located below the 9/11 Memorial. A reflecting pool has the footprints of the Twin Towers that fell due to the devastating terrorist attack in 2001.

In the museum lies a pair of main exhibits: a memorial exhibition called In Memoriam, which is meant to honor those who lost their lives on that tragic day in 2001 and the people who were killed during the World Trade Center 1993 bombing on February 26.

The second exhibition is September 11, 2001, a three-part exhibition that tells the day’s story and analyzes the motives behind the attacks. It also shows the aftereffects of the attack and how it changed the world, both locally and globally.

The Statue Of Liberty

This is inarguably one of the most iconic sights in America. The Statue of Liberty is at the top of every tourist list in New York. Built in 1886 by France as a gift to America, it remains a world symbol of freedom and is one of the top attractions in America.

Being one of the largest statues in the world, the Statue of Liberty has stood the test of time and the history of New York tours is incomplete without it.

You can see the statue from land, with magnificent views from Battery Park, on the southern tip of Manhattan.

A visit to Central Park is a must-do on anyone’s New York City itinerary. This massive park in the city center makes New York such a beautiful and livable city.

Besides being a great place to experience a little nature, Central Park has many attractions within its borders, and most of them are free, making it one of the few cheap things to do in NYC. Some of the most popular places include the Belvedere Castle, Strawberry Fields, the Central Park Zoo, and the Lake.

If you are exploring the park on your own, ensure that you start by picking up a map at one of the visitor centers and plot your routing.

The Metropolitan Museum of Art

Often referred to as the Met, it was founded in 1870 and is one of the most famous museums in the United States.

The permanent collection of The Met contains more than two million works of art, spanning a period of 5,000 years.

In addition, exhibitions bring some of the world’s most famous works to the public.

Lined with huge, brilliantly lit billboards and screens, Times Square is the place to go in New York in the evening, but still exciting at any time of day.

This is where New York’s New Year’s Eve Celebrations and the famous “ball drop” at midnight takes place.

Times Square is almost always crowded but has its unique appeal. Bleachers set up at one end are a great place to take a break and appreciate the scene.

This is one of New York’s most famous landmark buildings and key tourist attractions. The 381-meter-tall, 102-storey building used to be the tallest in the world until the 1 World Trade Center tower rose higher 41 years later.

You can see up to 80 miles, looking into New Jersey, Pennsylvania, Connecticut, and Massachusetts. The 86th Floor Observatory (1,050 feet) is the city’s highest open-air observation deck.

This place feels so familiar because it has been featured in countless movies and TV shows.

This recently expanded attraction in New York City is exciting; the High Line is a former rail line that has been transformed into an urban walking trail above the city.

This unique linear public park has been planted with a variety of plants and trees, many of which are native species. In spring, many of these come into bloom. The park is lined with glass railings in most areas, giving it a natural feel while still offering outstanding city views.

Although the High Line is only about two to three stories above street level, the views of the city’s architecture and the lookouts over the streets offer a whole new perspective.

The trail is heavily used, and on weekends, it can be jam-packed, but it’s still a peaceful retreat without the surrounding traffic.

New York is a really exciting place and has a lot of things to offer you as an individual or as a family on a trip.

With different tourist attractions that serve as a pleasant view and a means of learning and feeding your curiosity, these places listed are places you should consider visiting. 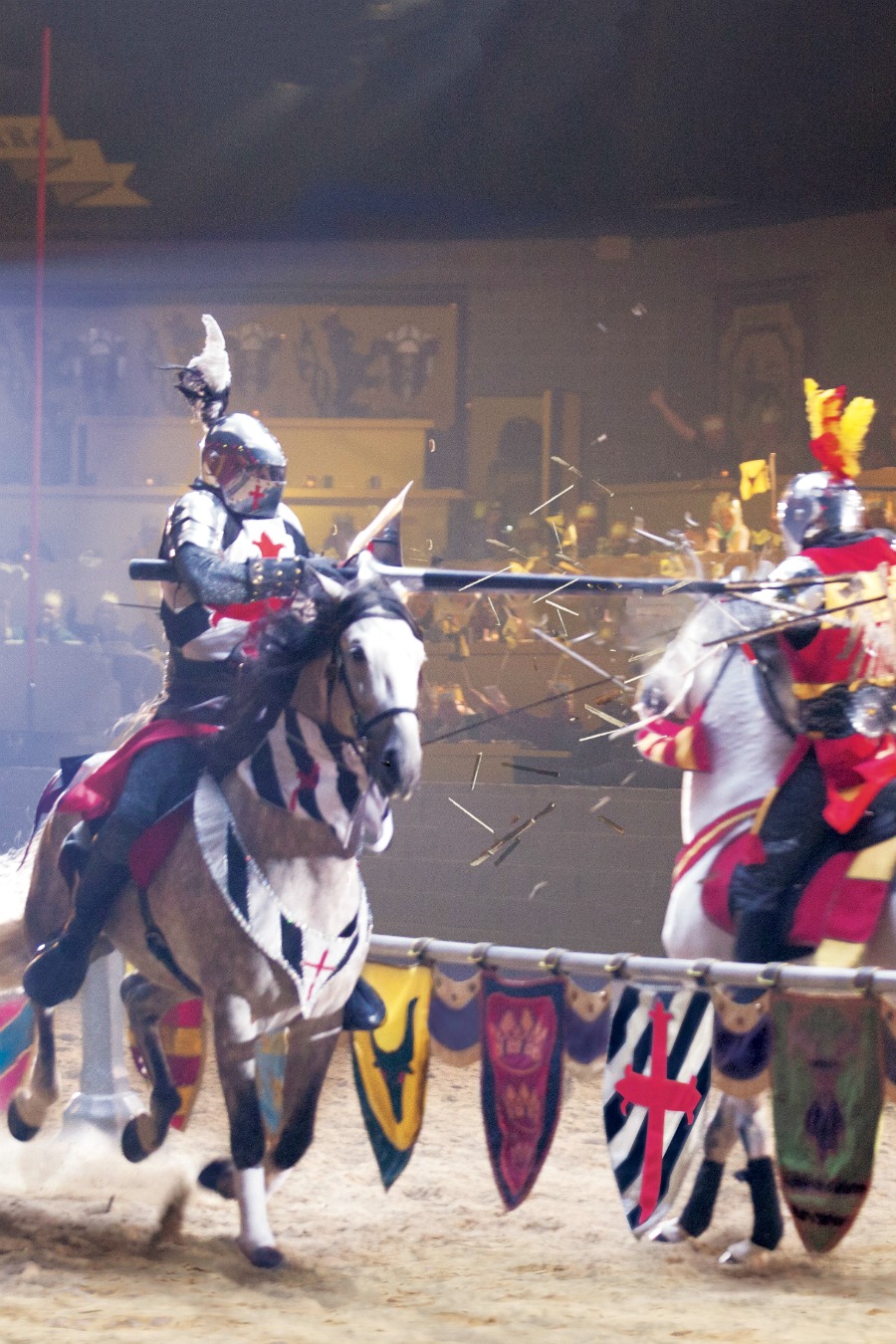 Don your crown and enter into the majesty of Queen Isabella’s 11th century castle at Medieval Times Dinner & Tournament. 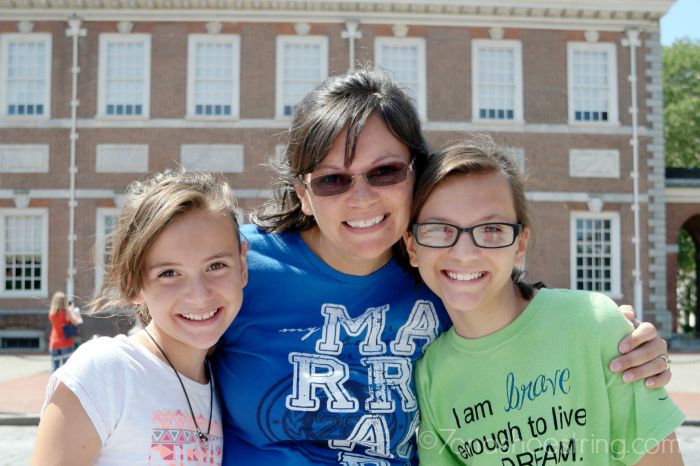 Disclosure: I participated in an Ambassador Program on behalf of Influence Central for Panasonic. I received product samples as well as a promotional item to thank me for my participation. I have been taking summer road trips since I was a kid. Every summer, my family and I would pile into the car and set out… 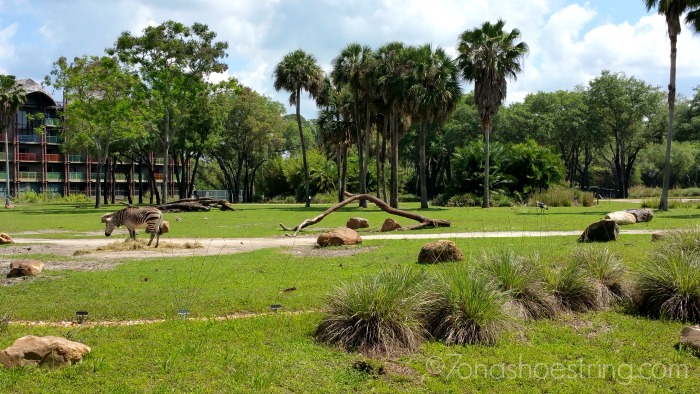 It’s not every day you are able to sit down with someone as passionate about their job as Greg Peccie, Animal Operations Manager at Disney’s Animal Kingdom Lodge. Not only does Greg enjoy what he does, but he is amazing at “selling it” to others. How so? His personality and knowledge get others excited too. Greg Peccie According to Mr….

On a sunny morning in Santiago, Chile, I walk through the tranquil streets of Providencia. Autumn has just started in South America but it still feels like a summer morning. Soft sunlight pours through the dense green leaves on the trees that line the neighborhood’s walks. Alma Hostel I turn a corner and continue on down Condell…

Disclosure: We were offered the opportunity to step aboard Carnival Magic for a few hours to have some family fun. All experiences and opinions are 100% our own. Have you ever been on a cruise? I personally have not. Nor has Colby or our kids. So, when we were offered the chance to just step… 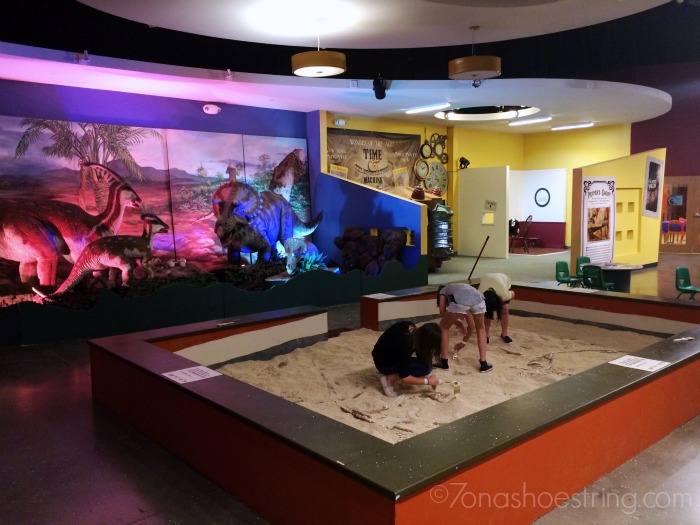 One reason we choose to homeschool our children is because of the ability to learn through doing. Being able to actually see and touch history is a huge part of our curriculum. On our travels, we visit museums and science centers in order to teach them all we can. But sometimes we don’t even have…