I grew up watching wrestling. The Von Erich family were the ones to watch way back then. I began watching again when The Rock, Stone Cold Steve Austin, and even Triple H were in their prime. So, it should be no surprise that my kids watch too. Mainly, my 10 year old daughter. 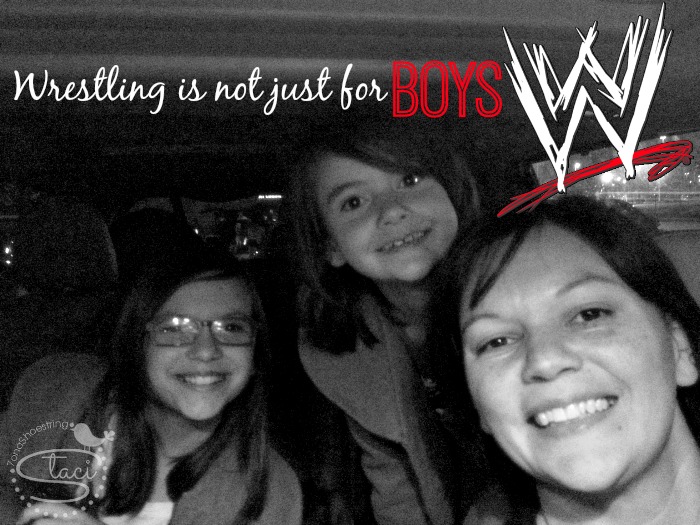 I cannot explain the way I was overcome with excitement when I got an email inviting me to the Tables Ladders Chairs event with WWE in Houston. And it wasn’t even for myself. It was because I knew how crazy excited my daughter would be. Her birthday was that Sunday (12/15) and she had been begging us for tickets. This was going to be the most amazing gift I could give her! Just watch (fast forward to 2:10 to see her reaction to the news about tickets):

Once in Houston, Colby stayed with our youngest while I took the girls to the event. Yep. Wrestling is not just for boys. We had an incredible girl’s night out… watching WWE. And it could have only gone better had all of our favorites won their matches. Maybe next time. 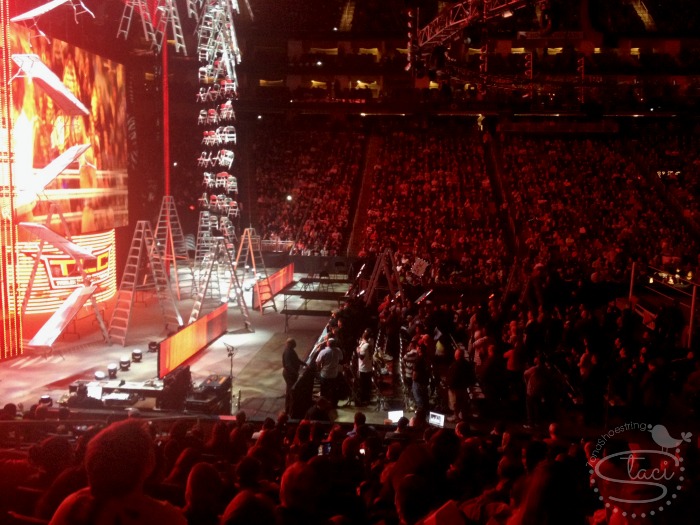 From our seats on the lower level at the Toyota Center in Houston, we were able to easily view each wrestler as they came onto the stage. The girls had made signs for their absolute favorites and we were ready for the matches to begin.

As soon as a chord of the wrestler’s music played, the girls grew excited because they knew exactly what was going to happen. The pyrotechnics, dances, songs, chants, moves… they knew them all. I simply had to pass the appropriate signs as needed and buy the popcorn and pretzel. They had such an incredible night and I relished in their joy. As a parent, I could have found no greater happiness.

It is hard to say what was their favorite match of the night. In fact, I even asked was told, “All of them.” I do believe the Tag Team match was exhilarating for them. They did not like having to watch The Big Show and Rey Mysterio have to fight their allies, the Rhodes brothers, but were happy with the outcome. And the fact that they were all still friends after the match was an added bonus. Plus, Rey Mysterio is such a quick-moving, incredibly talented wrestler and we were all entertained by his moves. 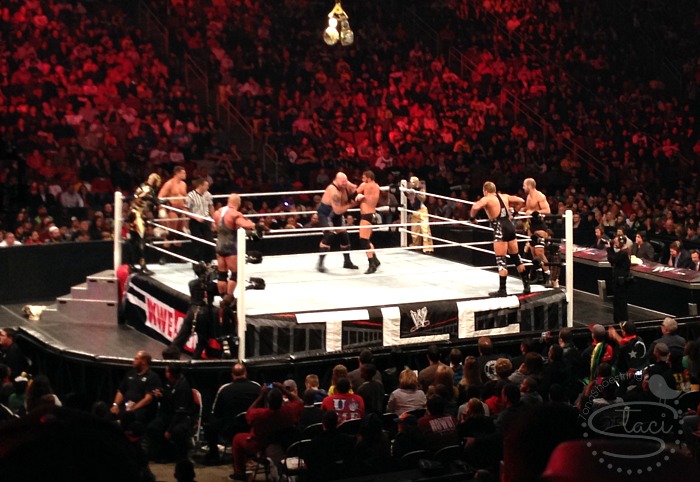 The next match I think the girls really liked was the Wyatt Family and Daniel Bryan. As the girls chanted, “Yes! Yes! Yes!” while waving their signs, Daniel Bryan fell defeated at the hands of the Wyatts. Although sad, the girls felt as though they knew that was coming. 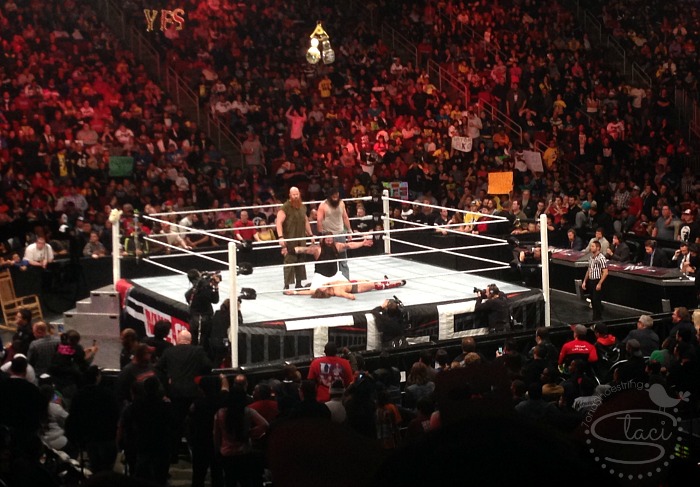 Finally, the biggest match of the night was coming. There were tables, ladders, and chairs lining the walkway up to the wrestling ring. A video played the birth of the rivalry between John Cena and Randy Orton as we awaited their entrance. The first one to appear was Randy Orton. Although the crowd ignited, my girls held their stance.

Once John Cena appeared, there was no more holding back. The girls screamed, clapped, jumped around, waved their signs… and smiled. Their WWE Superstar had walked into the building.

As soon as the match began, the girls were on the edge of their seats. There was an intense battle for a championship going on right in front of them. They did not want to miss a second of it. They winced with pain when their hero looked hurt and turned away when he was down. But they also cheered their little hearts out when he was on top of the ladder just inches from capturing the Title they felt he deserved. 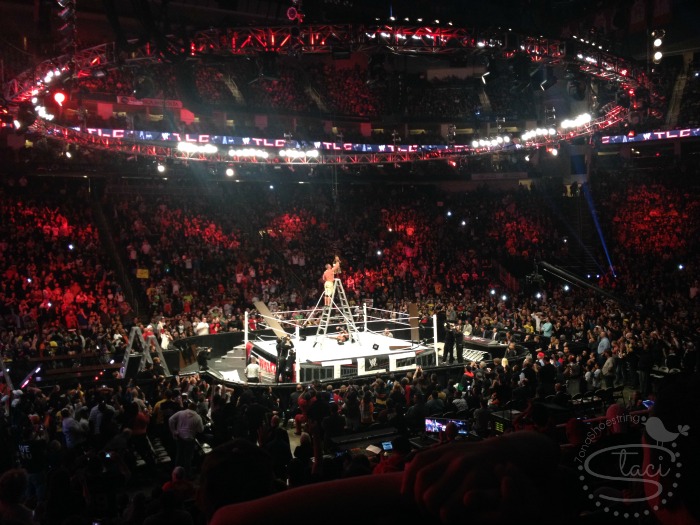 Even when it looked as though John Cena would win it all while hanging from the Title Belts above the ring, Randy Orton knocked him down. The guys went back and forth. One, and then the other, would touch the belts but not grab the win.

Then, Randy Orton pulled out a pair of handcuffs and so began the fall of John Cena. A hard fought battle even as he was still cuffed to the rope could not stop Randy Orton. He went on to win the championship. My girls were devastated. I was instructed to wait around a while. We did. Just relishing the moment. It had been such an incredible Girl’s Night Out. 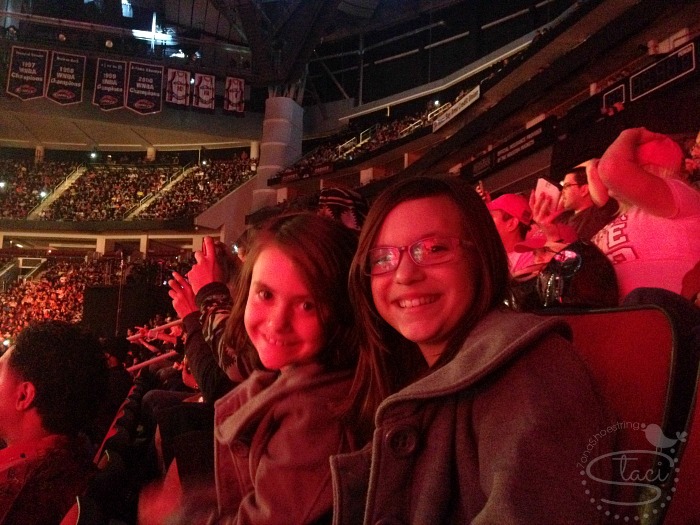 I am pretty sure I was able to wrap up Mom of the Year with this one night. My freshly-turned 10 year old would say so anyways. And, honestly, that is all that matters! 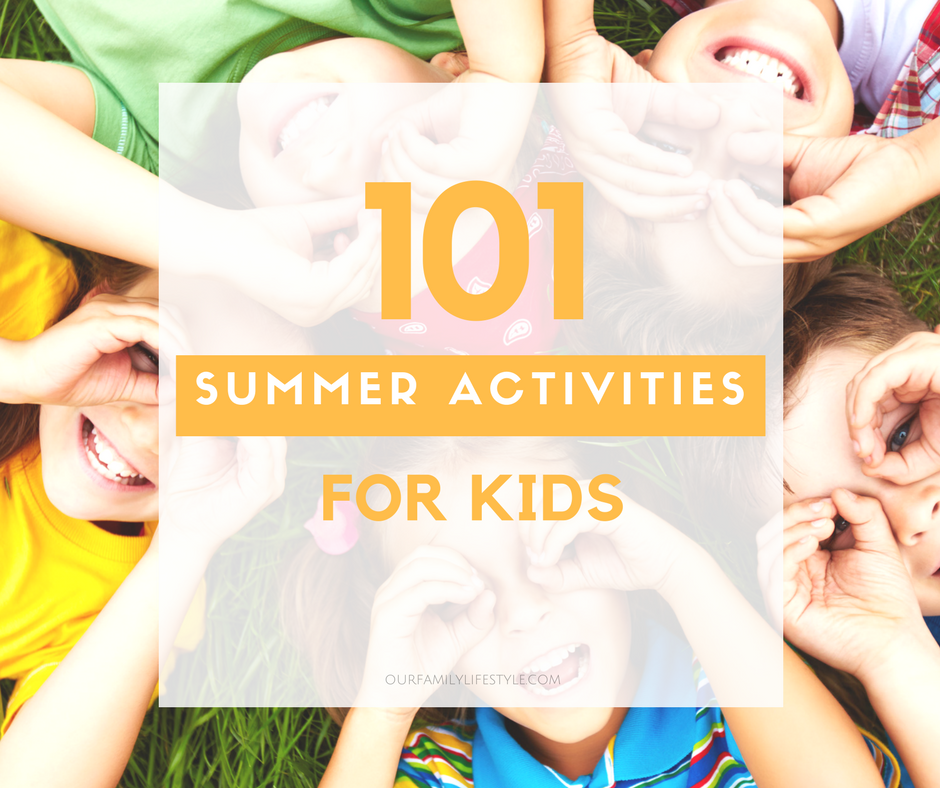 Most of these summer activities for kids are affordable and require nothing more than a little creativity for plenty of fun at home. 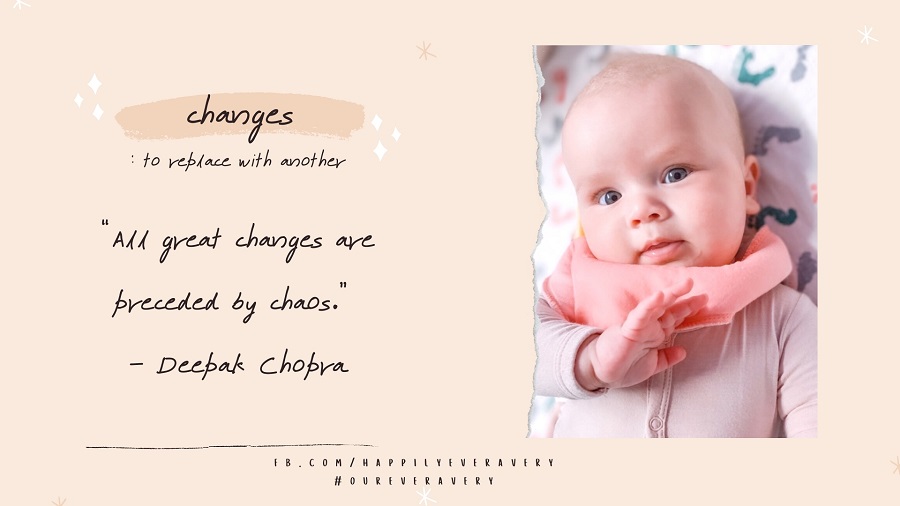 As we discovered last week, Avery’s journey is changing. The transition to CAR T therapy means a few changes are coming.

I typically try to remain upbeat in my blog posts and shy away from the negativity. I rarely, if ever, allow negative comments and delete them from my personal Facebook page as well. At BloggyCon this past weekend at least three speakers even touched on “Not feeding the trolls” and how our blog is “our… 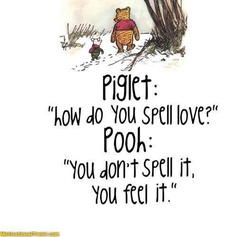 Since Pinterest always spurs my mind to thinking… I adore Winnie-the-Pooh and his quotes are simply amazing. A. A. Milne is a literary genius. Therefore, today’s Pinterest Pins are innocent reflections on love and relationships from Pooh. Pooh’s Reflections on Love This site contains affiliate links. I may receive a commission for purchases made through these…

Did you know Carnival Cruise Lines is the Official Cruise Line of the Dallas Cowboys? And, as part of that partnership, they are bringing Rascal Flatts to AT&T Stadium for a special pre-game Carnival LIVE concert for Cowboys fans. The Dallas Cowboys take on their arch-rivals the New York Giants that Sunday, October 19. This site contains… 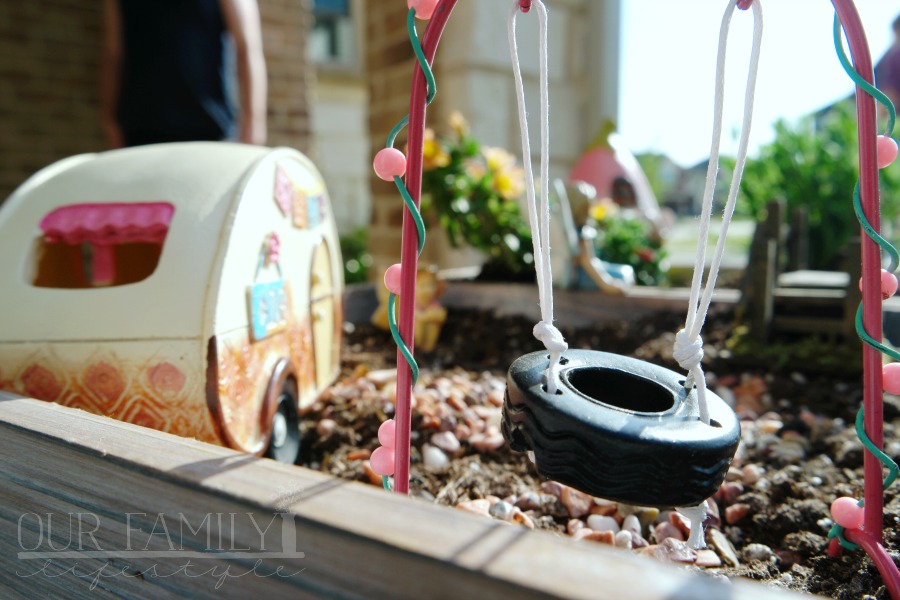 Disclosure: I received free product and compensation from Claritin to write this post. All opinions are my own. Ever since we moved last Spring, Jaci has been begging us for a fairy garden. The one she had at our last house literally got destroyed by a bad hail storm the night before we moved. Therefore,…