I had to stay on my toes {fingers really} tonight as I followed along in 4 different Twitter parties. Man was it crazy! I finally gave up on both TweetDeck and TweetGrid {both are Twitter search dashboards} and just jumped from tab to tab in my browser! Afterwards, I posted the one prize I won during the evening on Facebook and had a few responses asking what a Twitter party was. I got similar responses from the last 3 items I won and posted so I thought I would write a quick summary of what a Twitter party is.

A Twitter party is a pretty fast moving, yet fun, virtual party. The parties typically last between 1 to 2 hours and are an exciting way to connect and discuss a topic of mutual interest. Most Twitter parties have an expert panelist{s} as well as a party host to keep the party on topic and moving right along.

Twitter users are asked to tweet with a specified Hashtag (#) for the party. The party host will announce the hashtag prior to the event. If you look at a Twitter party calendar {such as TweeParties}, parties are listed by the hashtag (#). Users can search for the hashtag and join in the conversation.

These parties are a great way to connect with others via Twitter and find followers with common interests. Often, there are great prizes given away by the party sponsors and host. Hence my four awesome prizes I have won so far on Twitter parties! 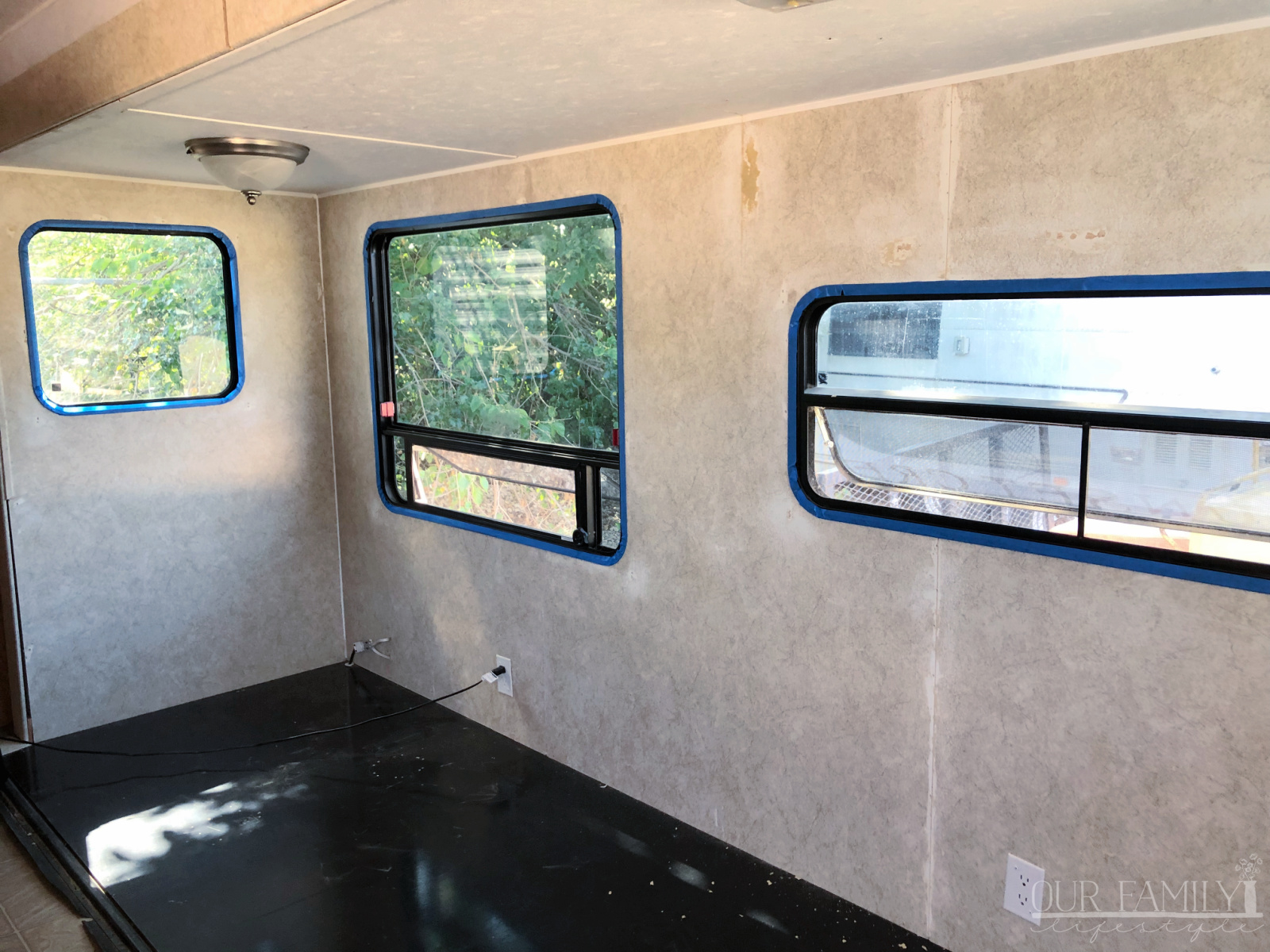 The key to painting RV walls and cabinets lies in prepping the surfaces. Scrubbing, sanding and washing the area is paramount.

Disclosure: I wrote this review while participating in a Brand Ambassador Campaign by Mom Central Consulting on behalf of U by Kotex Tween and received products to facilitate my post and a promotional item to thank me for taking the time to participate. As a teenage girl, one of the most embarrassing moments would have to be starting… 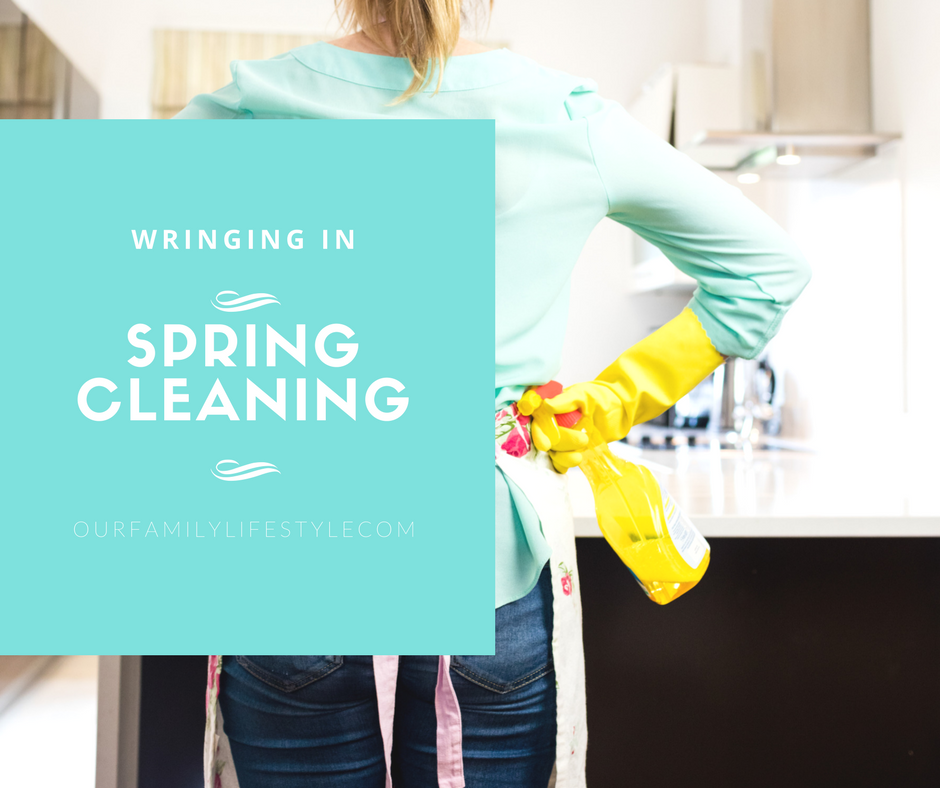 Disclosure: This is part of a sponsored campaign for O-Cedar and the Mom It Forward Influencer Network. Regardless, all opinions and experiences are my own. When it comes to our marriage, there are many things Colby and I agree on. We both enjoy a lot of similar hobbies, like several of the same movies, and… 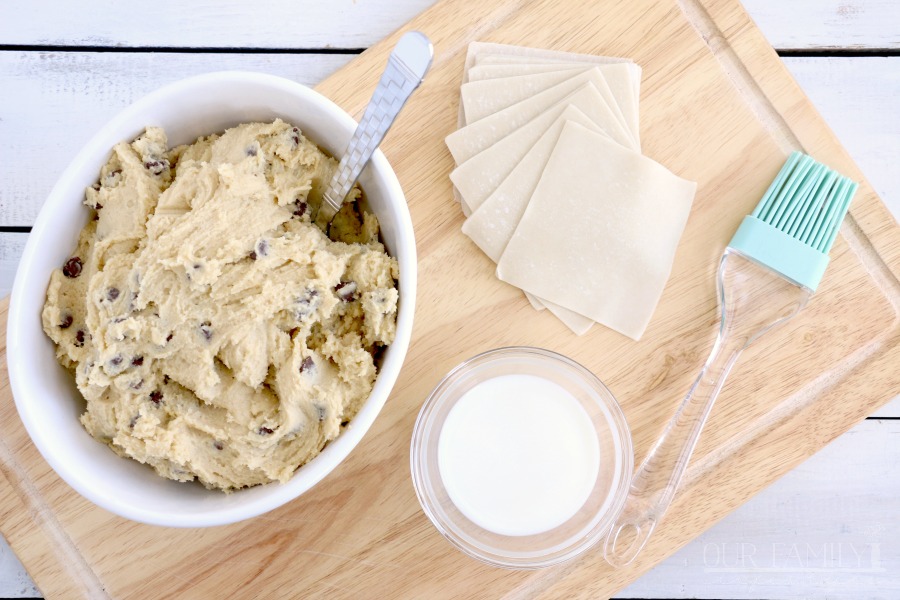 These delicious chocolate chip wontons feature a teaspoon of cookie dough in the middle that is easily bound together with a brush of milk before frying. Sprinkle with powdered sugar and enjoy! 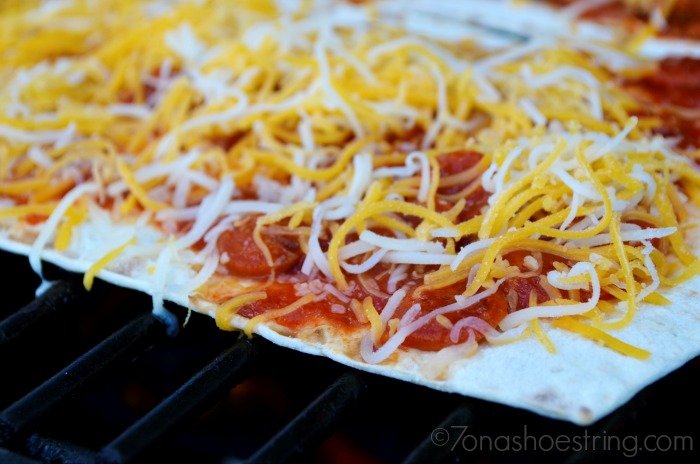 This site contains affiliate links. I may receive a commission for purchases made through these links. As an Amazon Associate I earn from qualifying purchases. [Learn more] Because we are in Texas, we have to try everything on the grill at least once, right? Recently, we decided that pizza on the grill sounded like a… 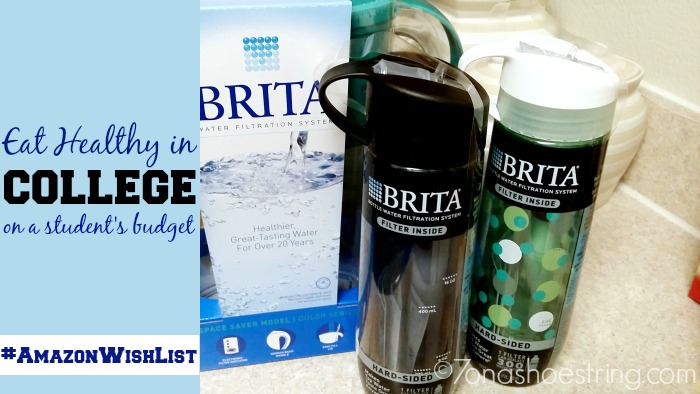 Disclosure: I am a member of the Collective Bias® Social Fabric® Community. This shop has been compensated as part of a social shopper amplification for Collective Bias. #AmazonWishList #AmazonHasIt #CollectiveBias Having a child in college has been an interesting new adventure. One thing we have found recently to make it easier on us all is Amazon…