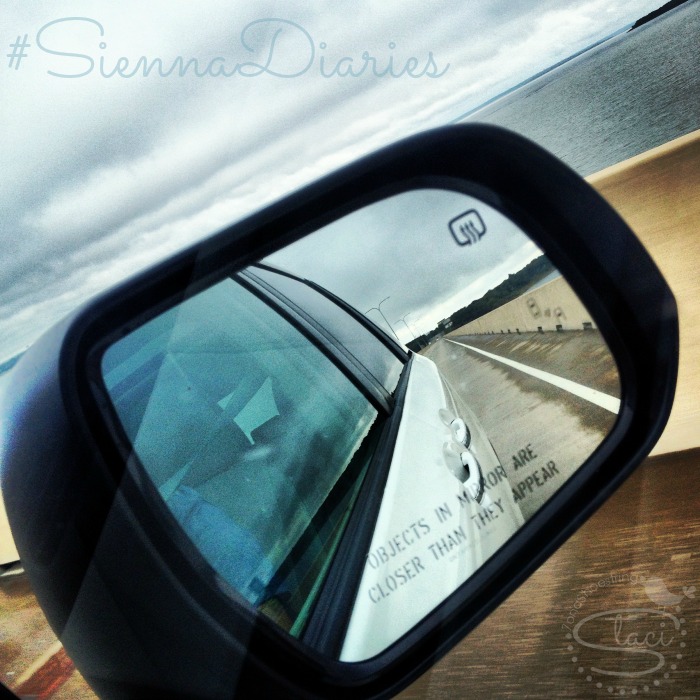 Could you imagine driving down the road in a vehicle with no windows except the windshield? I mean, you have to at least be able to see ahead of you. And the driver probably needs the side windows to see out of as well. But what about the passengers. What if they had to sit in the back without a window to look out at? I know some vehicles are still made that way, but mostly for work. I much prefer a view of the outside world.

View of Outside World

One great thing about the 2014 Toyota Sienna is there is no lack of windows. Front front to back, top to bottom, there are 12 “windows” so to speak. The front driver and passenger doors, new style quarter windows, middle row windows on the sliding doors, rear seat windows, back window, and then TWO sunroofs. Two! Kinda really LOVE that feature! 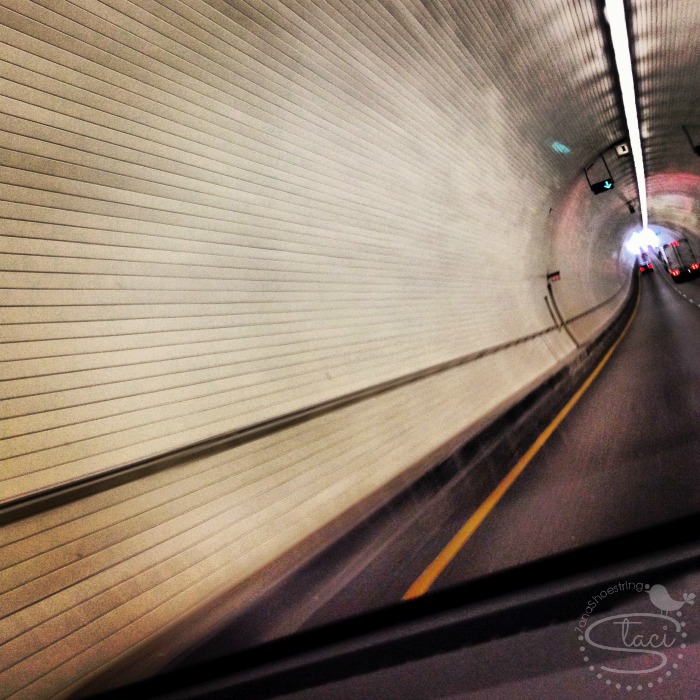 Let’s take a look through a few of the windows inside the Sienna.

From the comfort of the heated adjustable front seat in the front, you have a clear shot out of the front window. Set your eyes on the open road ahead and drive into the world before you. 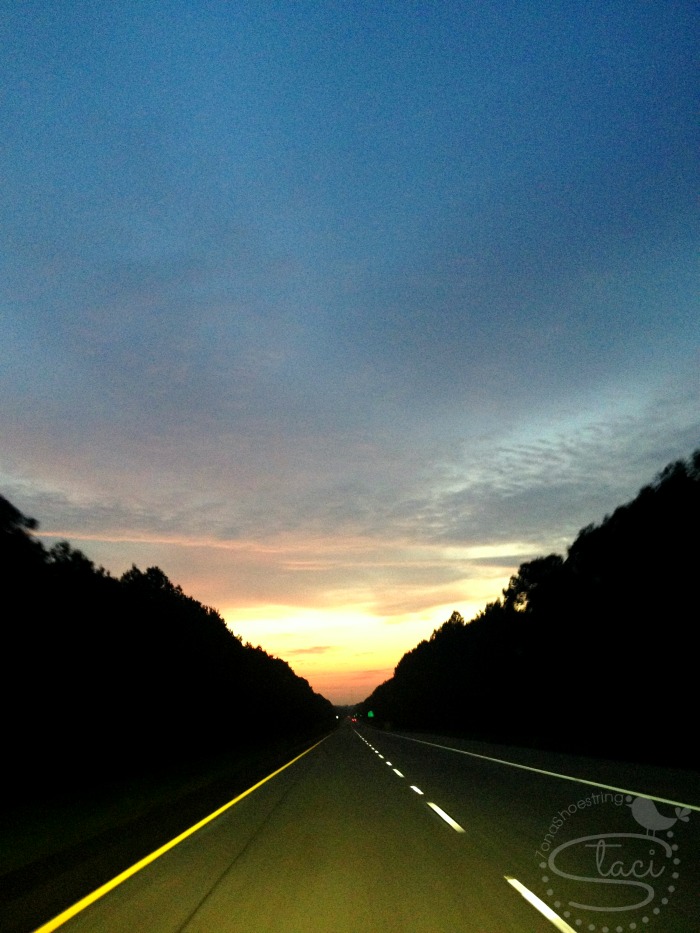 Plus, the view out the side window isn’t exactly all that bad either.

If you are lucky enough to grab one of the middle captain chairs in the the Toyota Sienna, you are in for a few treats. To begin with, you have a large side window to look out of… and it even has a retractable window shade when the sun gets too bright. 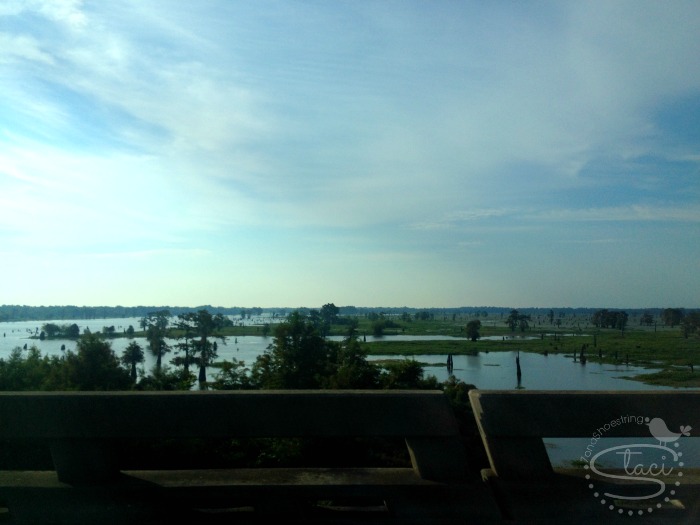 Not only that, but it also rolls down. My kids pretty much love that feature! Most of the minivans that we have had in the past did not have windows that rolled down on the doors. 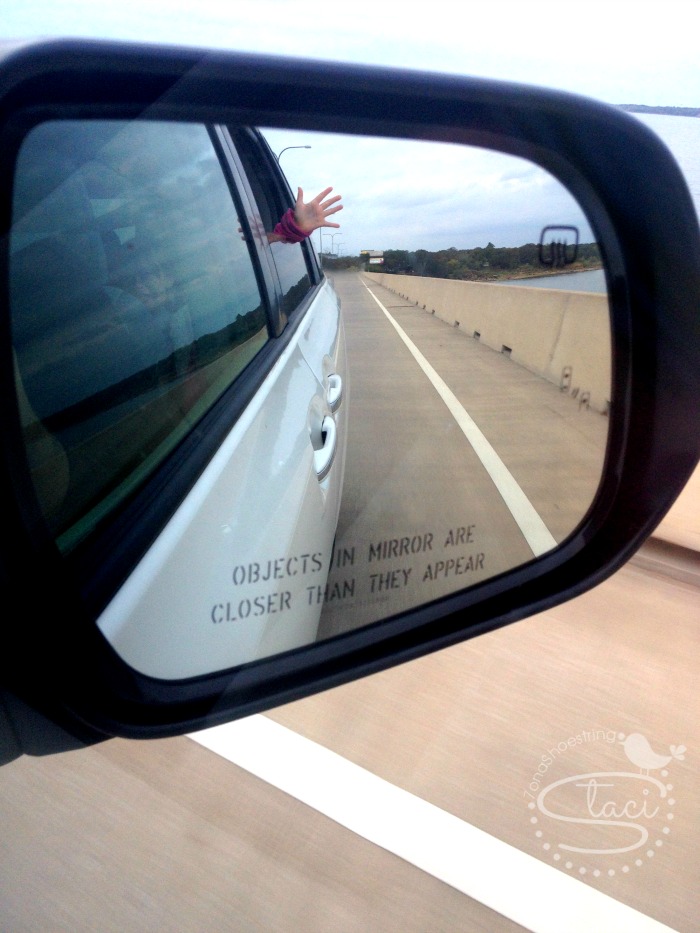 Plus, with the second-row lounge seating with long slide feature, these passengers have it made. They can literally kick back and enjoy the ride with their feet up on the recliner and see out their side window… or the two moonroofs overhead. Most assuredly one of the best seats in the house. 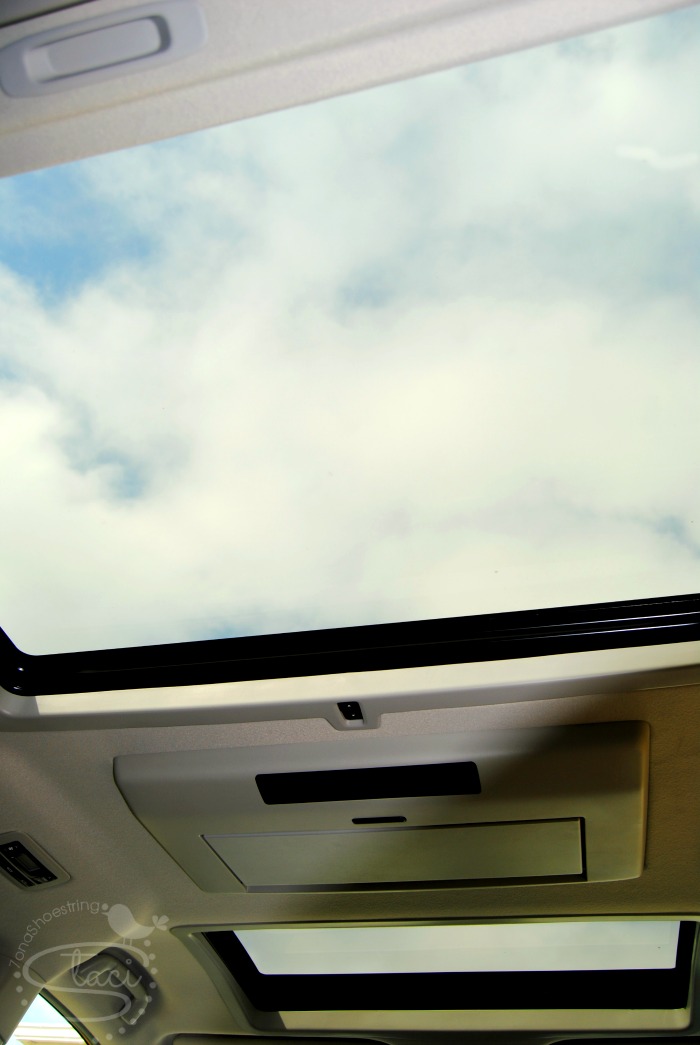 But, those in the very back seats are not left out. They can see through pretty much every window in the van… including the dual moonroof. Plus, they still have their own vented side, rear windows with retractable shades like the middle seats. And they have a clear view of the DVD entertainment system. 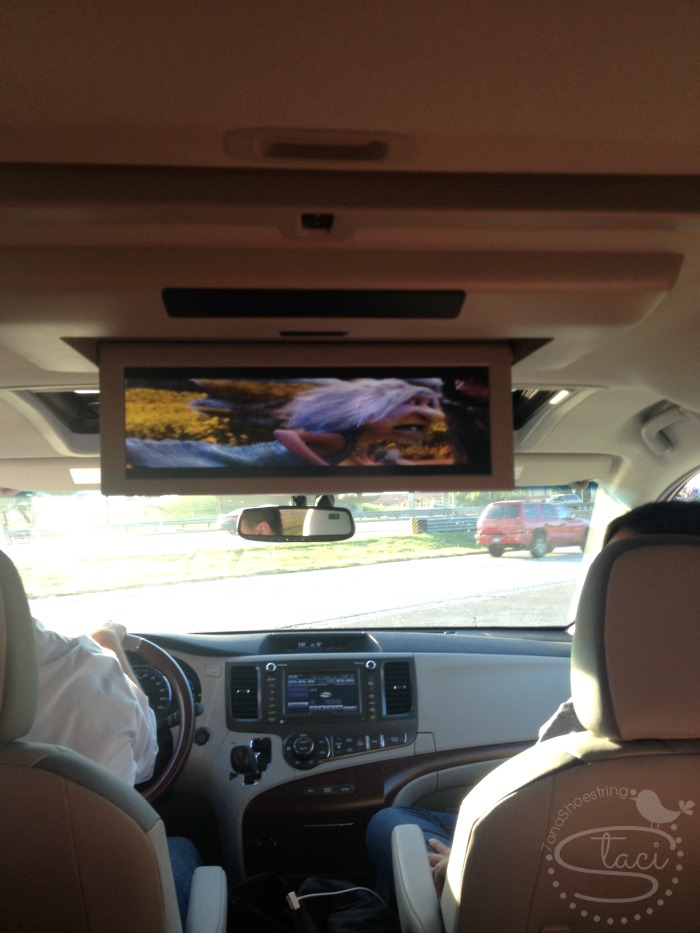 There really isn’t a bad seat. Everyone has a view of the outside world from inside the Sienna. The windows from front to back… all the way to the top… make viewing the passing scenery easy and enjoyable. 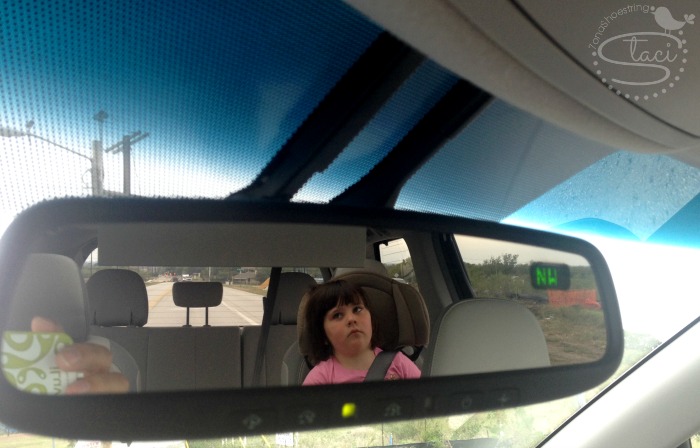 What would you most want to see outside your Sienna windows?

Learn more about the many features of the 2014 Toyota Sienna by following myself and other bloggers through the #SiennaDiaries. Each of us will be sharing the ways you can utilize the features of the Sienna in everyday life. As well, through special trips and even a community service project for the holidays. The possibilities are endless.