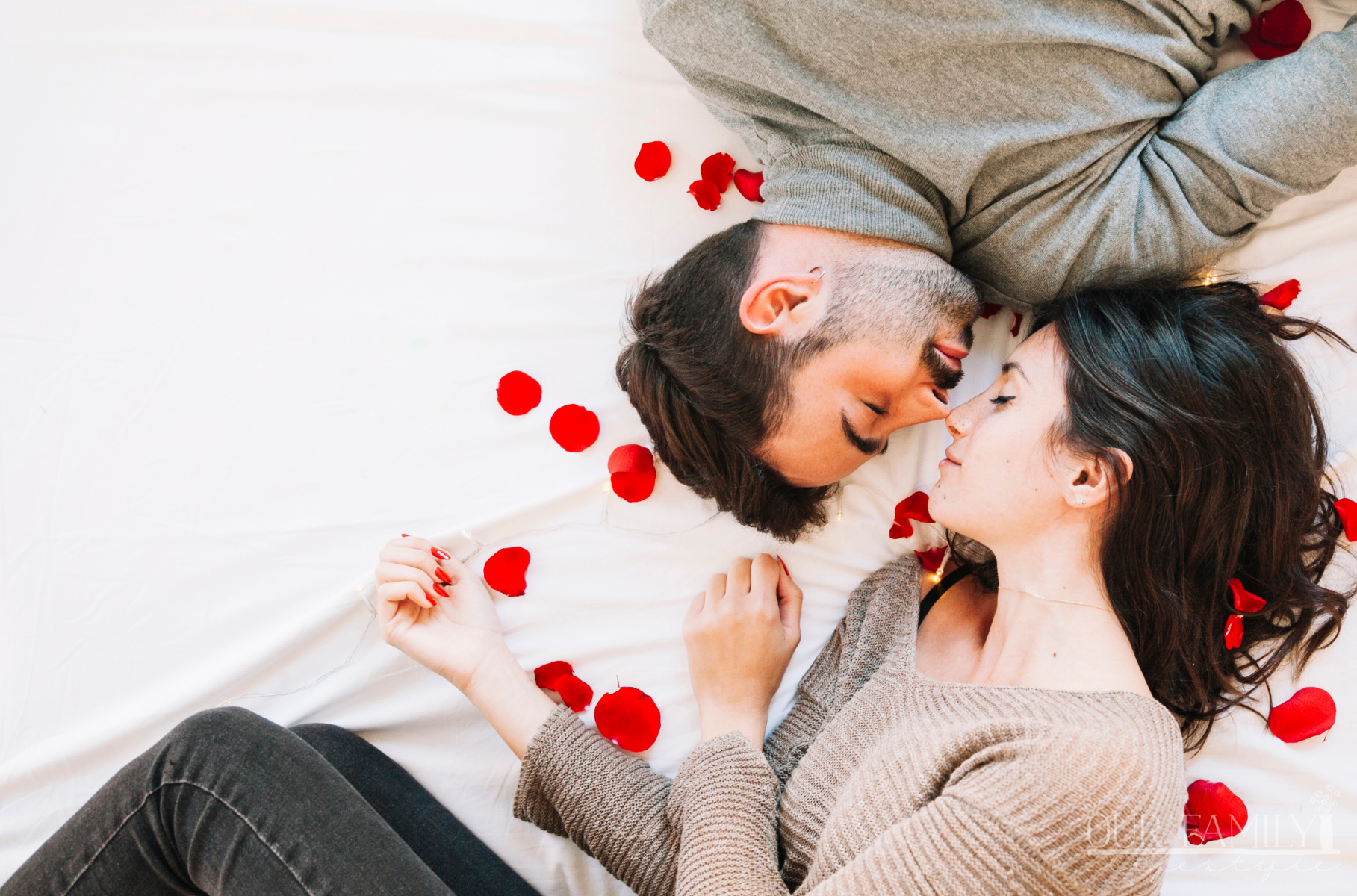 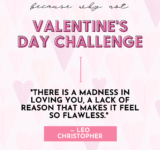 Maybe it’s because we’ve been stuck inside for almost a year thanks to the pandemic. Or maybe because us Texans are stuck inside due to frigid temperatures, I decided to do this fun Valentine’s Day challenge floating around Facebook.

So, I guess you can learn a thing or two more about Colby and I… because why not at this point.

How’d you guys meet? He lived 2 doors down from my best friend in high school. I would see him when I walked to her house after school.

How long have you been together? 30 years in June ‼️

Who was interested first? Probably me. I made the first 2 moves (called him over to talk then threw a note into his locker when he was at it)

Who is taller? Him

Who said I love you first? He did but, years later, said it was because he didn’t know what else to say. I did not reciprocate.

Most impatient? Him. Excellent at customer service, not as much with the kids.

Most sensitive? Him. I’m pretty thick-skinned and mostly show anger because it’s what I grew up seeing the most.

Loudest? Him again. I’m constantly asking him to stop “yelling” at me when he’s inches from me.

Most stubborn? Me. I’m “old and set in my ways” as my mom always said.

Cooks better? Him. I have my special dishes, but it’s mostly him.

Better morning person? Him, without a doubt. I hate them.

Better driver? Him. I try to not to drive unless I have to.

Most competitive? Him? I don’t know. We’re not really competitive people.

Funniest? Depends on who you ask? Or the moment? I’m sarcastic and witty. He, admittedly, sucks at dad jokes.

Who is more social? Him. I’m an introvert through and through.

Who is the neat freak? Me. Disorganization and uncleanliness causes me too much stress.

How long did it take to get serious? A week? He kissed me a week after we started talking and I called my BF and told her, “This is the man I’m gonna marry.” He was 15. I was 16. I just knew.

Who is the first one to admit when they’re wrong? Me, when I am. He justifies and defends first.

Where do you eat out most as a couple? Just “as a couple?” Starbucks.

Who initiated your first kiss? All him. Took me by complete surprise and left me weak in the knees. Never had another one like it.

Do you get flowers often? Never. Hate them. He did all through our dating years. I finally told him after our 1st year of marriage to stop wasting money on them.

Plans date night? Him. Otherwise they’re more like spontaneous times when the kids don’t need us for anything.

Who picks where you go to dinner? Yeah. Ridiculous to even consider in our big family. Just me and him? It’s still a toss up.

Who cries more? Him. I typically only cry when really mad or incredibly sad/anxious over things (normally health related).

Who sings better? I would say him. He would say me.

Hogs the remote? Him. I don’t care to work it at all.

Spends the most? Him. I hate to spend money.

Did you go to the same school? Yes, same Jr High & High School.

Where is the furthest you two have traveled together? Grand Cayman? 2020 was supposed to be our year for European travel.

Who drives when you are going somewhere together? Always him. See above.