Disclosure: Thanks to Marvel Press for sending me a copy, and for providing a prize pack.

Fourteen-year-old Doreen Green moved from sunny California to the suburbs of New Jersey. She must start at a new school, make new friends, and continue to hide her fluffy tail. Yep, Doreen has the powers of . . . a squirrel!

Have you ever wanted to hear from a squirrel? Well, in The Unbeatable Squirrel Girl: Squirrel Meets World by Shannon and Dean Hale, you not only get a squirrel’s viewpoint of the world—but you get a glimpse into the squirrel world as well.

After failing at several attempts to find her new BFF, Doreen feels lonely and trapped, like a caged animal. Then one day Doreen uses her extraordinary powers to stop a group of troublemakers from causing mischief in the neighborhood, and her whole life changes. Everyone at school is talking about it! Doreen contemplates becoming a full-fledged Super Hero. And thus, Squirrel Girl is born!

She saves cats from trees, keeps the sidewalks clean, and prevents vandalism. All is well until a real-life Super Villain steps out of the shadows and declares Squirrel Girl is archenemy. Can Doreen balance being a teenager and a Super Hero? Or will she go… NUTS?

Middle-school drama is nothing new, but, together, Doreen, her best friend, and her best squirrel friend navigate the ups and downs.

With the support of her parents and love for her friends, Doreen is able to remain confident and true to herself, even when life seems to be dragging her down.

This exciting middle-grade release is the first-ever novelization of Marvel Comics’ cute, quirky, and downright furry Super Heroine! AND… you could win a copy! One lucky winner will receive the following Unbeatable Squirrel Girl prize pack: 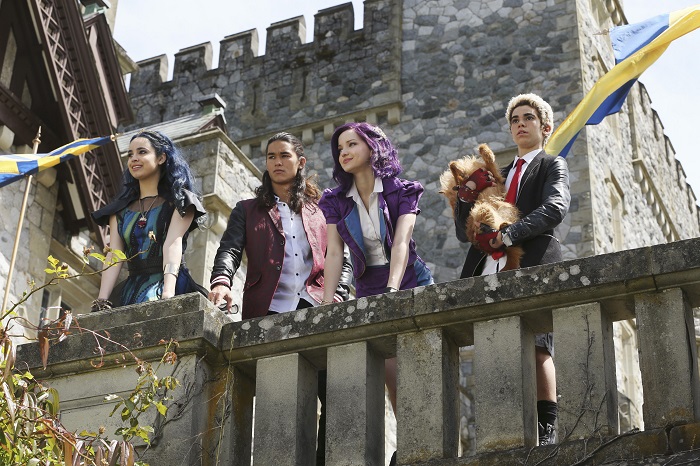 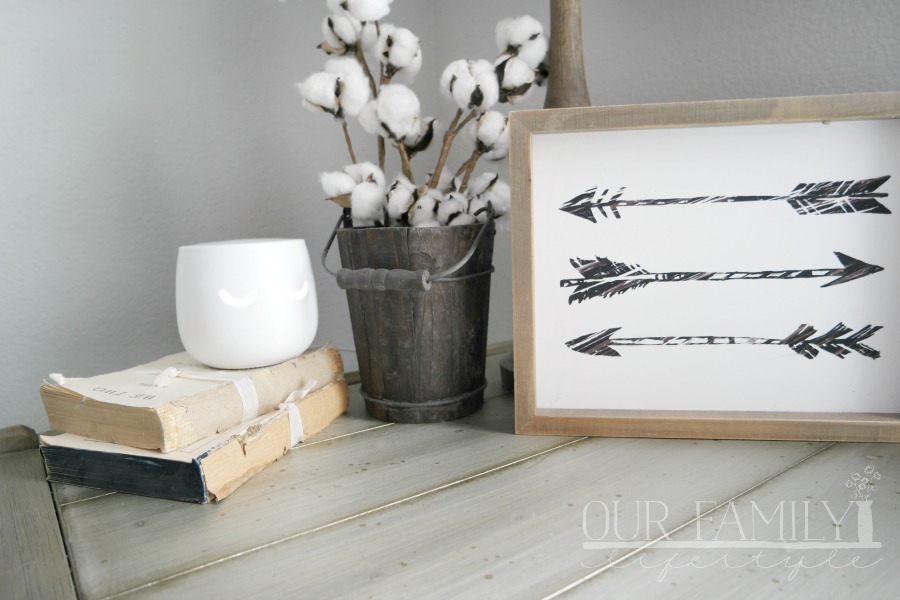 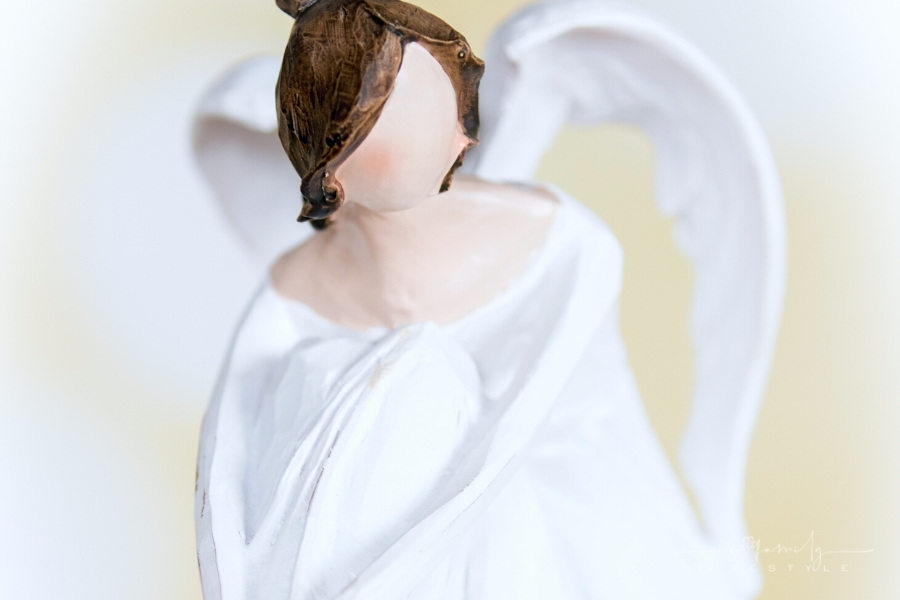 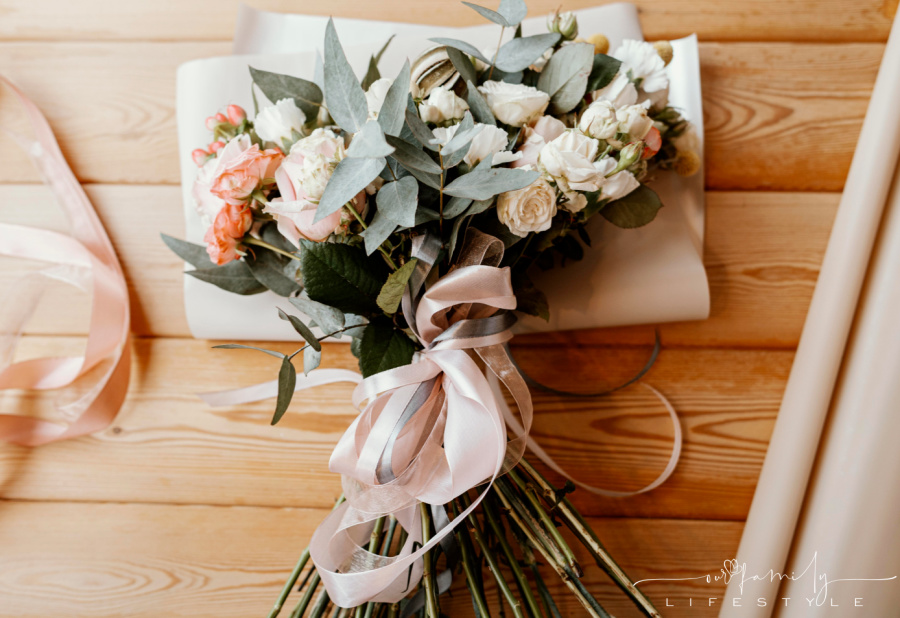 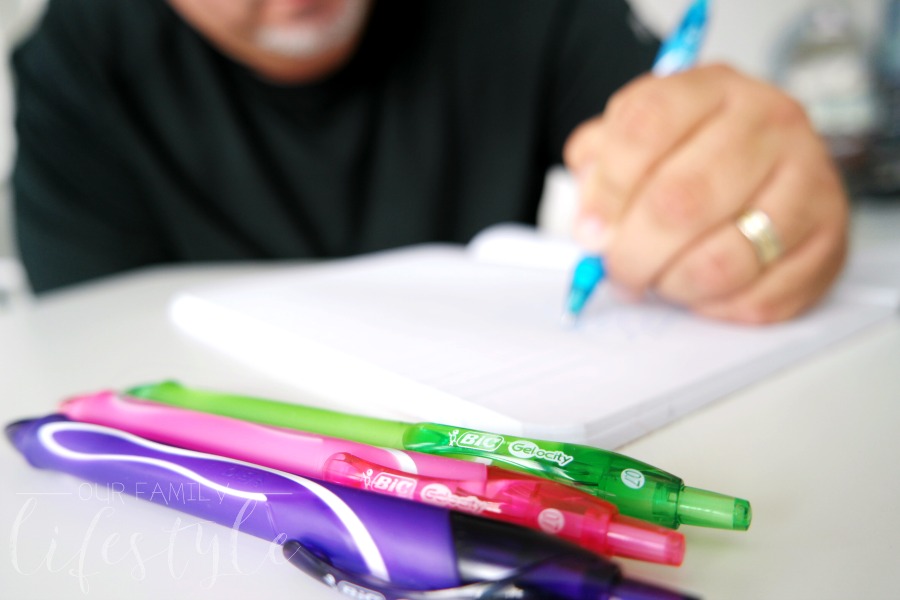