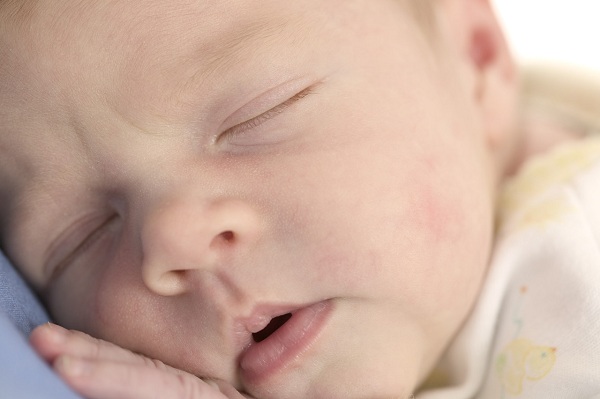 Many new parents come home from the hospital to place their newborn in a bassinet. Others may have a co-sleeping arrangement when the little one is brand new. This may work well for months, but for some babies, they sleep much better in their own bed.

Transitioning Your Baby to a Crib

I know this because that was my son. We had a bassinet in our room, all pretty and ready for him to come in and sleep in it for at least 4-5 months…we assumed wrong. After about 6 weeks of sleeping in the same room with us, he just didn’t care for it anymore. He was almost too long for the bassinet, and he would cry out if one of us rolled over or made any noise in the middle of the night.

So, we decided – against our own wishes – that we would try to move him to his crib.

All the way across the hall.

Yes, it was a scary thought. In his bassinet, I could look over at him at any moment to see if he was okay (translation: to make sure he was still breathing). With him in another room, I couldn’t do that. He was already sleeping through the night at that point though, so he really wouldn’t need me until early the next morning.

Luckily, it all worked out in the end, and he was much more content in his own room. Now, he’s a toddler that sleeps through the night – most nights anyway!

So, how did we do it? I’ll give you the tips that I feel helped us make the transition to a crib so smooth.

For babies that are older, here are some good tips for transitioning to the crib.

Kecia Hambrick is a WAHM mom and wife. She is the owner of Southern Girl Ramblings where she rambles about parenting, blogging, weight loss, saving money, and life in general. You will also find product reviews and giveaways there! 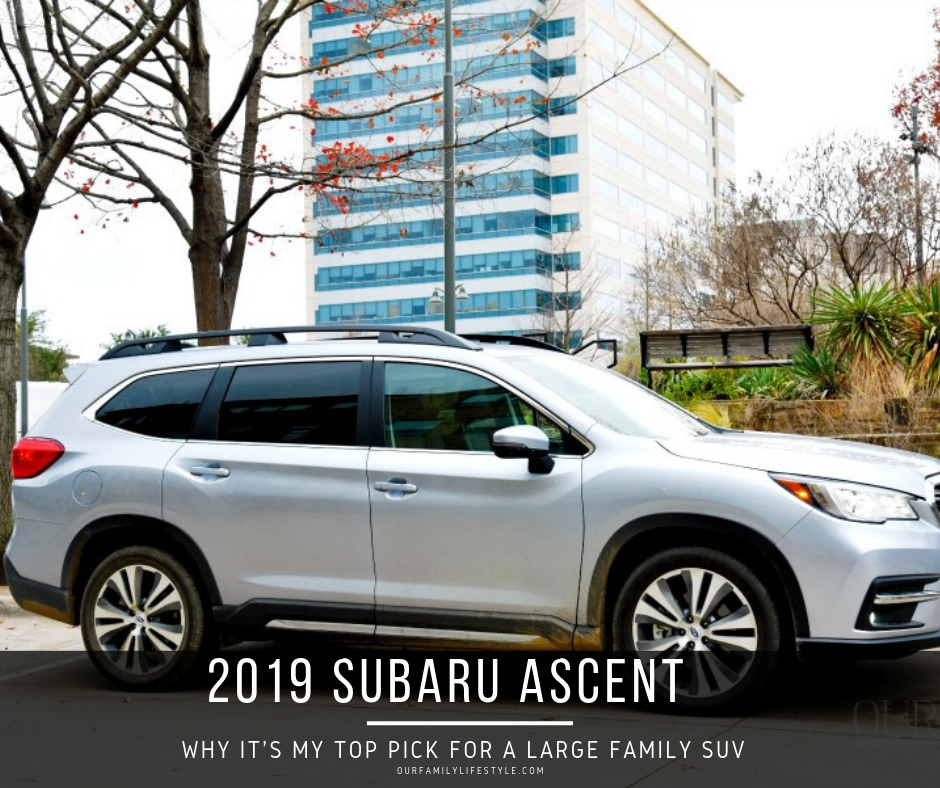 The highly anticipated 3-row SUV, 2019 Ascent, is the biggest Subaru ever built and is designed for active families on-the-go. 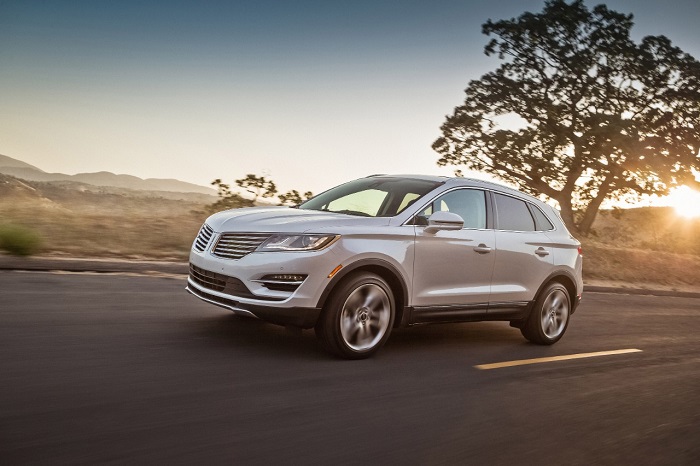 Have you been waiting to get behind the wheel of the 2015 Lincoln MKC? What if I told you that you could test drive the 2015 MKC, grab some Lincoln swag, AND benefit local Special Needs Students! 2015 Lincoln MKC Join thousands of citizens around the USA who are DRIVEN TO GIVE of their time… 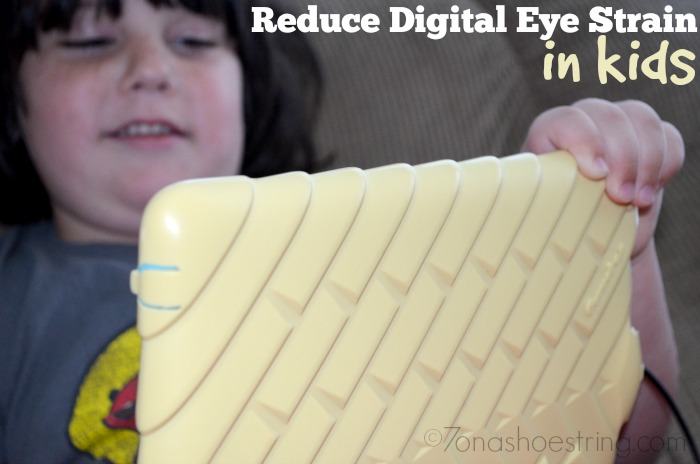 Disclosure: I participated in an Influencer Activation on behalf of Mom Central for the American Optometric Association. I received a promotional item to thank me for my participation. Do you and your family use technology often? I can assure you that around here, that answer is a definitive yes! I mean, Colby and I both work…

Once you look at your spending habits, you can narrow down the needs vs. wants and set a realistic budget. Find ways to stop spending needlessly. 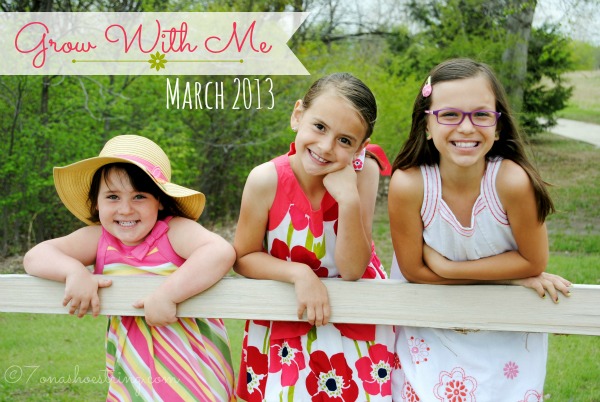 Disclosure: I received a gift card from Gymboree for the sole purpose of this review. No other compensation was given. All opinions are 100% my own. Spring weather has arrived, and with it, new clothes are needed. Kids grow so quickly and since my youngest three girls wear pretty close to the same size… there… 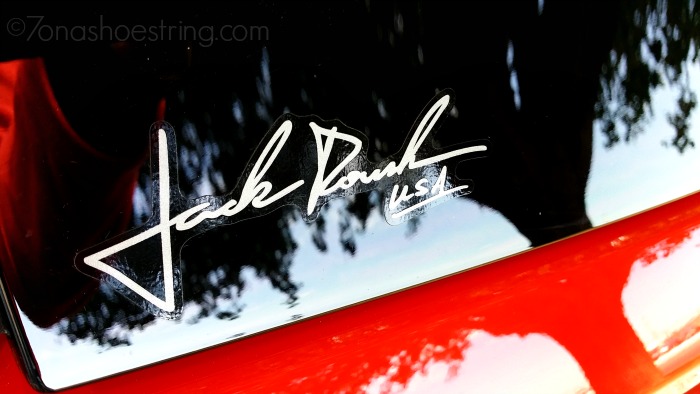 The loud roar of the engines, distinct smell of gasoline and burning rubber, and car after car racing past are the senses you experience at Texas Motor Speedway. Not to mention, this past weekend, you could get a glimpse at the ROUSH Stage 3 Mustang. This site contains affiliate links. I may receive a commission…