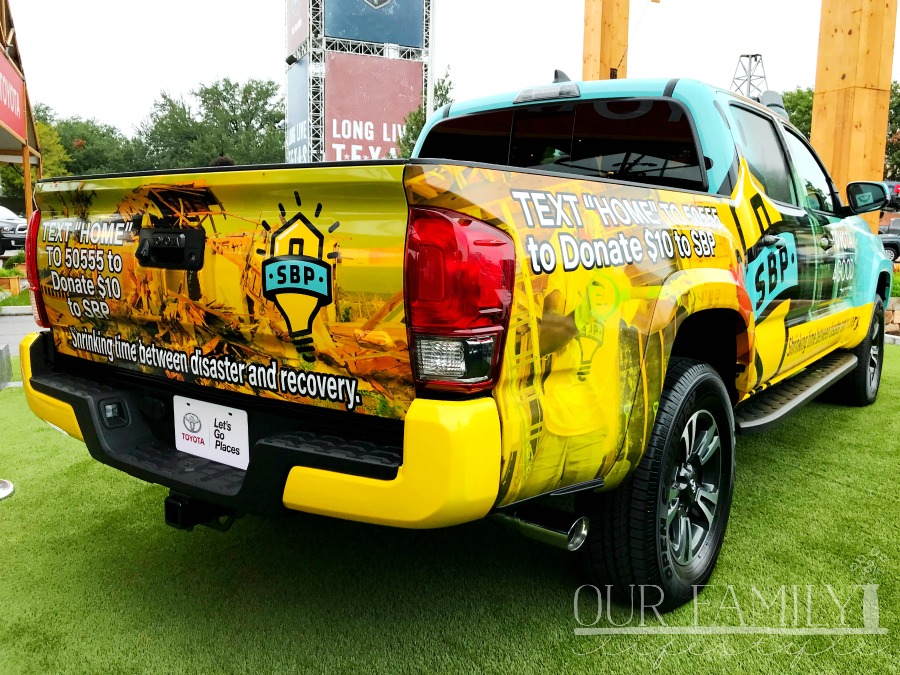 Everyone looks forward to the State Fair of Texas for the games, rides, animals and deep-fried foods. Toyota is also inviting attendees to visit its main outdoor stage for live entertainment, including concerts and the broadcasting of numerous professional and college football games on a myriad of TVs. In Toyota’s Sports Zone, visitors can participate in football and soccer skill challenges, and baseball fans will enjoy batting cages and pitching machines.

On the heels of Toyota’s North American headquarters July opening in Plano, the company will also be promoting a Hurricane Harvey relief effort…

as well as debuting in Texas, the 2018 Tundra TRD Sport, Sequoia TRD Sport and RAV4 Adventure. The all-new 2018 Camry will also be on display for attendees to experience.

To date, more than $3 million has been pledged by Toyota and its partners. To benefit people impacted by Hurricane Harvey, the companies are encouraging attendees to donate on-site. Toyota will have a Tacoma and RAV4 wrapped in SBP (Saint Bernard Project) insignia, which is where funds will be donated to, and attendees will also have an opportunity to donate to the Friedkin Disaster Relief Fund. Toyota Financial Services (TFS) and Lexus Financial services (LFS) will donate pre-owned cars, SUVs and trucks to organizations involved in relief efforts, while also instituting a payment relief program for Toyota and Lexus customers.

After moving into our new North American headquarters in July, we are looking forward to coming together at State Fair with our fellow Texans. We’ve added to the fun experience of the Fair, but we’re also giving people a way of helping their fellow Texans who are still recovering from Hurricane Harvey. —Ed Laukes, group vice president, Toyota Division Marketing

With more than 50,000 square feet of indoor and outdoor exhibit space, Toyota will display 55 vehicles. The centerpiece will be the all-new 2018 Toyota Camry. America’s best-selling car for the past 15 years comes to State Fair with new jaw-dropping styling and exciting performance. The indoor exhibit will also be showcase an Olympic wrapped RAV4, where consumers will be able to write inspirational notes for Olympic athletes and toss them into the sunroof, and they will be sent off to encourage the athletes for the upcoming games. Toyota is a The Olympic Partner (TOP) with the International Olympic Committee (IOC). 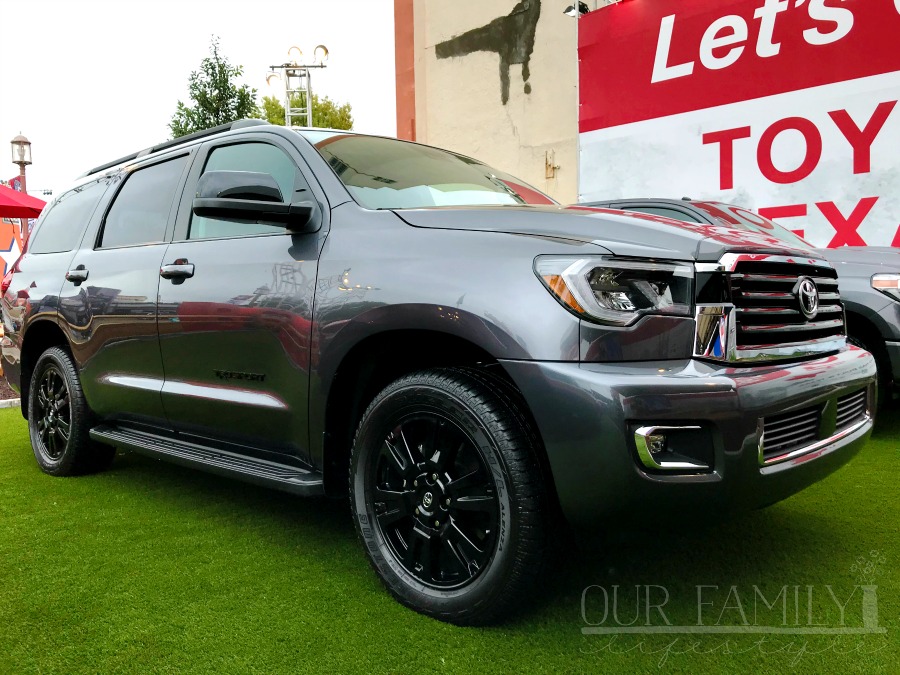 Toyota knows that any State Fair exhibit is not complete without trucks. For the first time on Texas soil, Toyota will exhibit the Texas-built 2018 Tundra TRD Sport and 2018 Sequoia TRD Sport. Both feature new styling cues, superior on-road driving performance, and 20-inch wheel and tire packages.

The new RAV4 Adventure will also be making its State Fair debut. The newest model in the RAV4 line up, its go-anywhere spirit was inspired by the championship-winning RAV4 Rally team. With rugged exterior styling, both front- and all-wheel drive configurations, and a sport-tuned suspension with a taller ride height, the Adventure grade fits the lifestyle of young active buyers.

Whether it’s checking out Toyota’s vehicles or attending a live concert, Toyota has plenty of fun in store at this year’s State Fair of Texas. 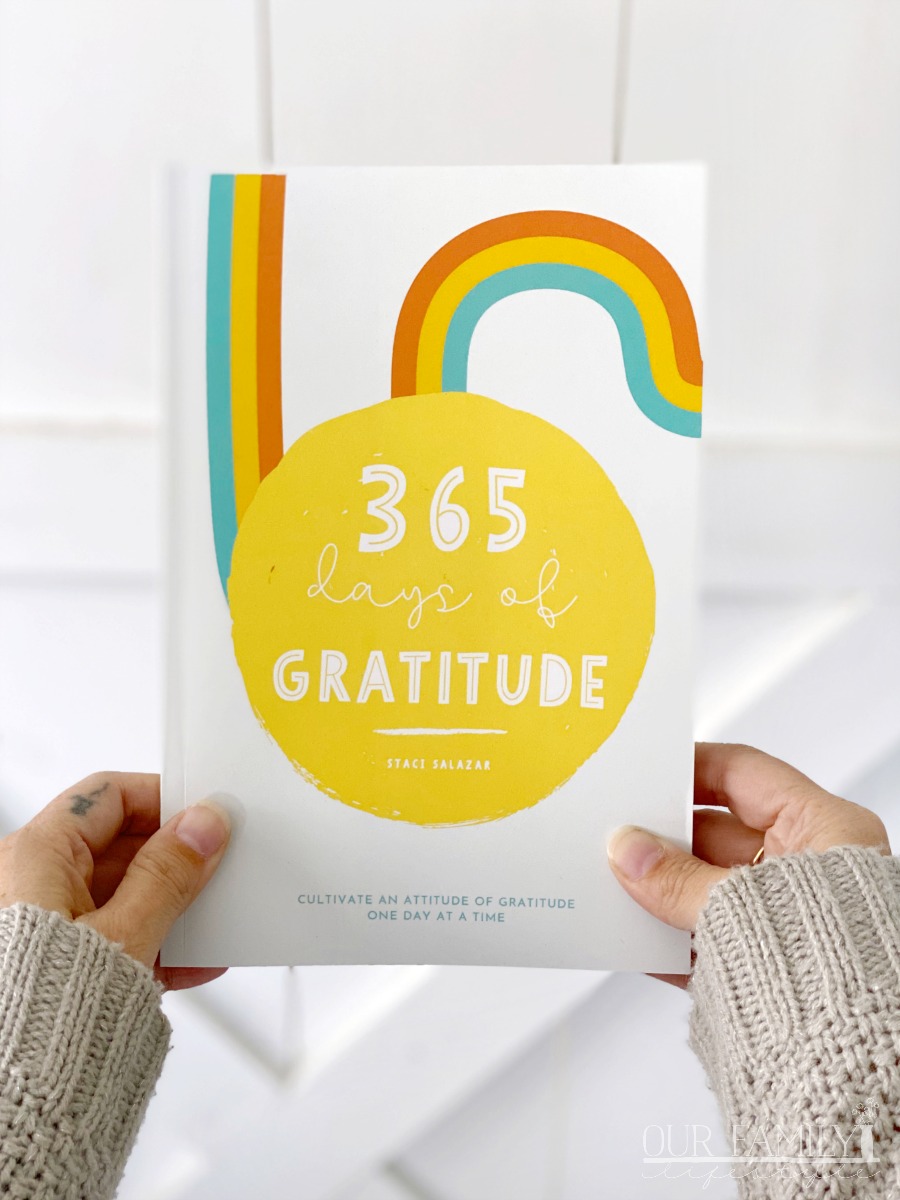 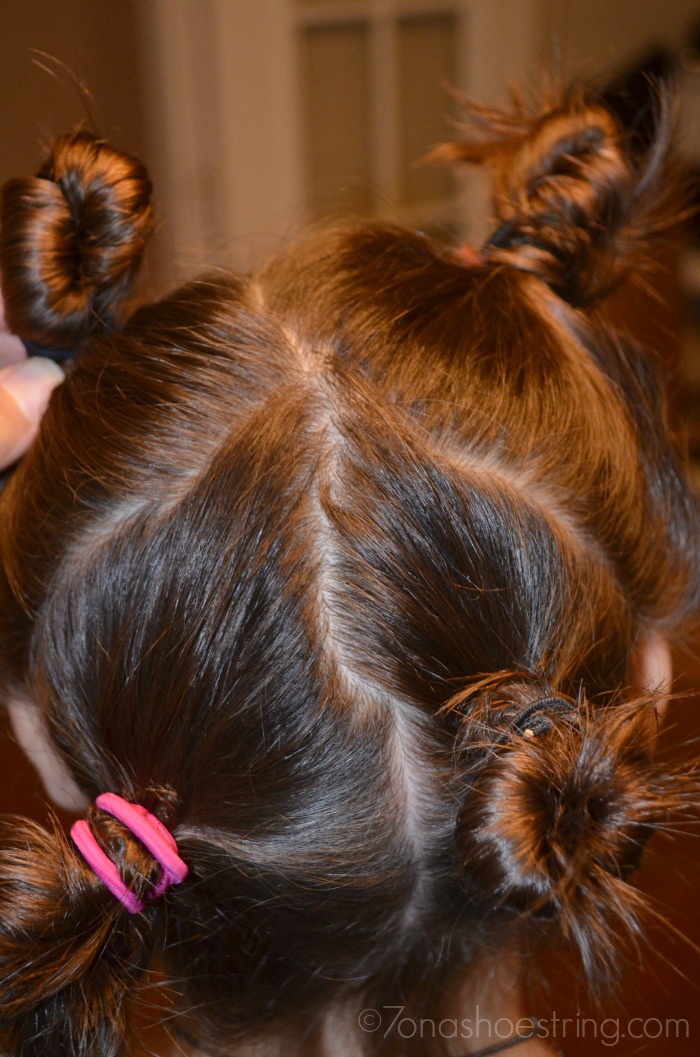 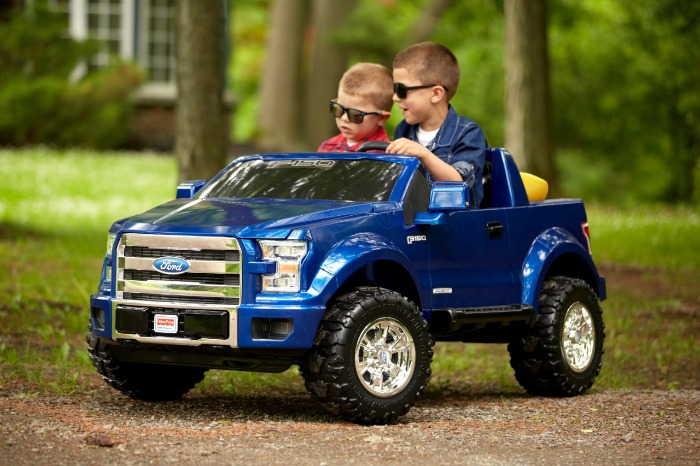 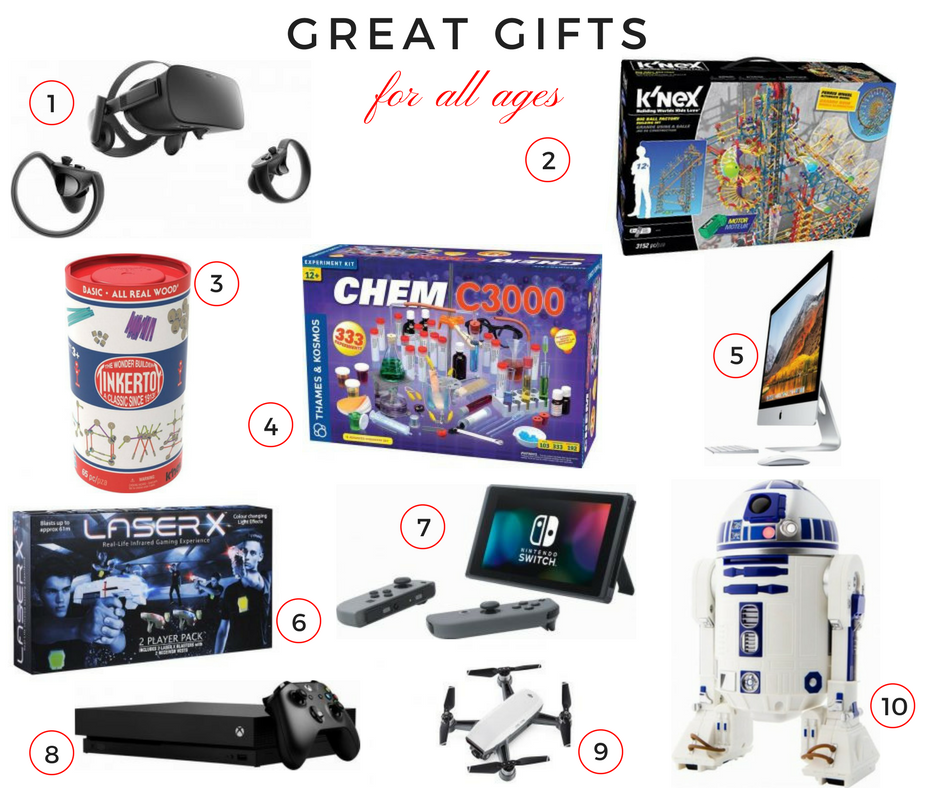 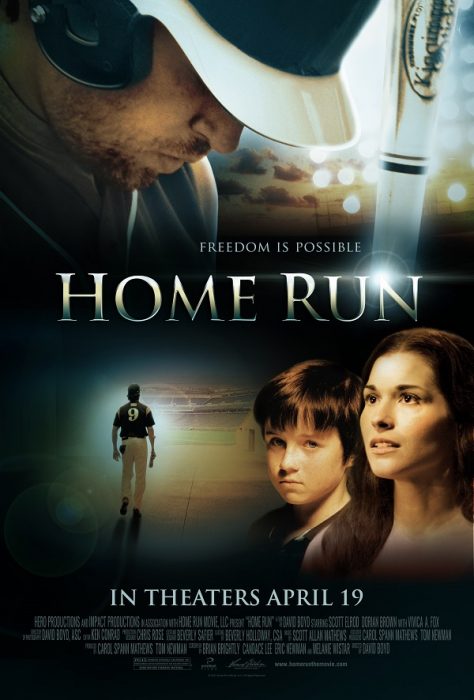