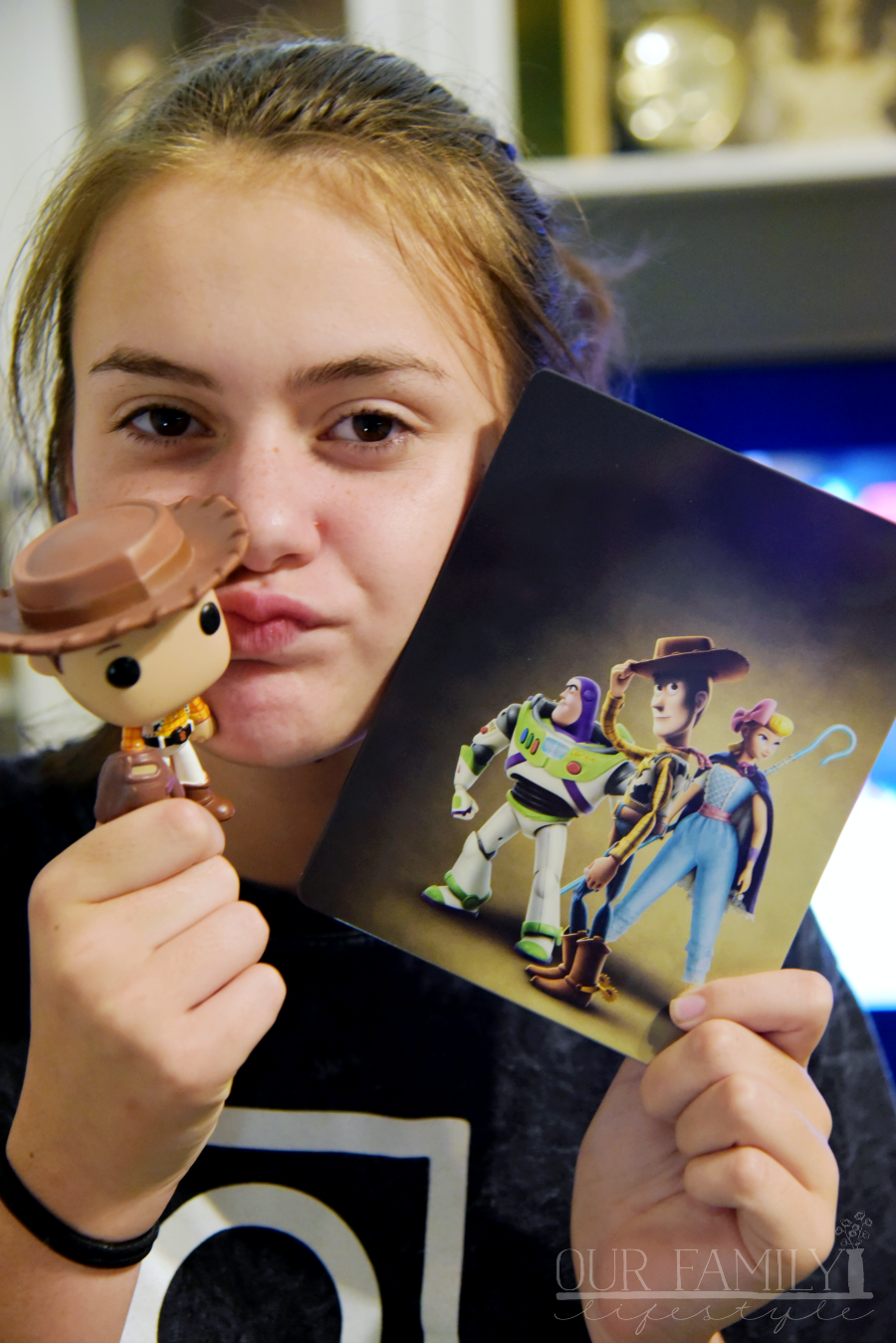 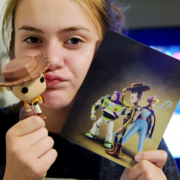 The Toy Story franchise began in November 1995. At the time, our son, and second-born, was 5 months old. With each new installment, I feel a since of nostalgia as the story evolves in tune with my son.

This newest installment, Toy Story 4, introduces us to the newest character, Forky; completely composed from Bonnie’s imagination and creativity.

Director Josh Cooley’s debut feature film is the fourth installment in Pixar’s Toy Story series, which features the voice talents of Tom Hanks, Tim Allen, and Tony Hale. Woody, Buzz and co. are now the possessions of a young girl named Bonnie Anderson, who introduces a major complication into their lives when she turns a spork into a toy. Forky, however, sees himself as an eating utensil and not a toy.

Woody and Forky soon find themselves on an adventurous journey that leads Woody back to his old friend, Bo Peep.

Just as my son, and all of our daughters, have grown over the years, so have the toys; sort of. Although they may not necessarily age in appearance, the differences between Woody and Bo Peep show us that opinions change as well.

Have you seen Toy Story 4?

Ready to own the movie for watching anytime? The Toy Story 4 Collectible SteelBook is now available only at Best Buy.

Save $5 on select Pixar titles with purchase of Toy Story 4 when you enter the code TOYSTORY5 at checkout at BestBuy.com