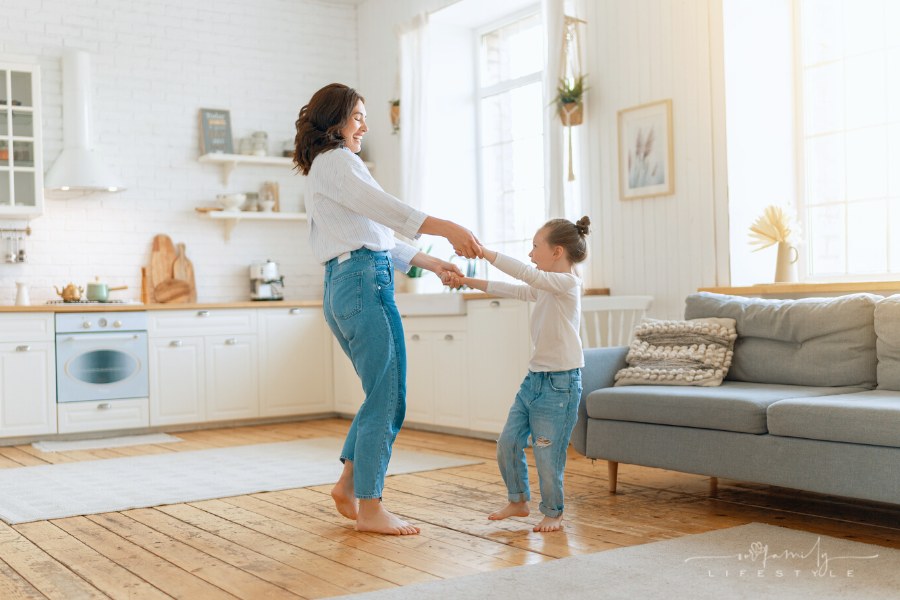 Parenting is tough. Whether you are a single parent or part of a couple, being a parent is never going to be easy, and there are nights where you are going to want to spend them alone.

You don’t want to have to worry about the kids waking up in the middle of the night, or what time they are going to get up in the morning.

But, we also know that there is an immense feeling of guilt when you want a night off, even though there shouldn’t be.

In this article, we’re going to be taking a look at some of the things that you should tell yourself when you want a night off, so keep reading down below if you would like to find out more.

The World Will Not Collapse

The world is not going to collapse simply because you are not there. We’re sure that you have left your kids with someone who is capable of looking after them, and will call you if there is an emergency.

Other than that, there isn’t much more to it. They will be fine and so will you, and you just need to assure yourself that their needs are being met.

If there are certain things that you know your child or children like at certain times, then just let the person looking after them know. It doesn’t always have to be you, you’re allowed some time for yourself.

You Are Allowed To Have Fun

Speaking of time for yourself, you are also allowed to have fun. Now, this is going to look different depending on who you are, so make sure that you are following what you think that you need.

Some people will need a quiet bath, a good book, or a decent TV series to watch on Netflix for example. Other people are going to want to have a wild night out full of drinks like the southside cocktail and dancing all night.

It entirely depends on what you are craving and what you are willing to do. Try to think about the next time that you’re going to get to do this, and ask yourself which you will regret not doing more to help you make a choice.

There is nothing wrong with needing time away from your kids sometimes. They are challenging, they push your buttons and they get on your every last nerve sometimes. It’s hard, and it’s okay to need a break from that.

They more than likely need a break from you too! We’re not saying that you should go away for weeks, but a night isn’t going to hurt anyone, it’s actually pretty healthy.

We hope that you have found this article helpful, and now see three of the things that you can tell yourself when you want a night off from parenting.

Each and every thing that we have said on this list is true, so it’s important that you are doing everything in your power to remind yourself of them when you want a night off. We know that it can be tough, but we also know that you’ve got this.