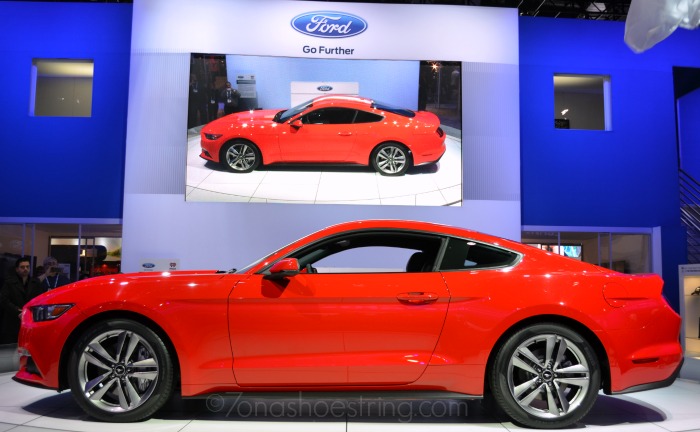 You have probably already read all the posts. Checked out the pictures. But, I could not go without sharing a few of the pictures we grabbed of the 2015 Ford Mustang while as CES… as well as at #FordNAIAS this past month. Both events were fascinating and we were able … Read more 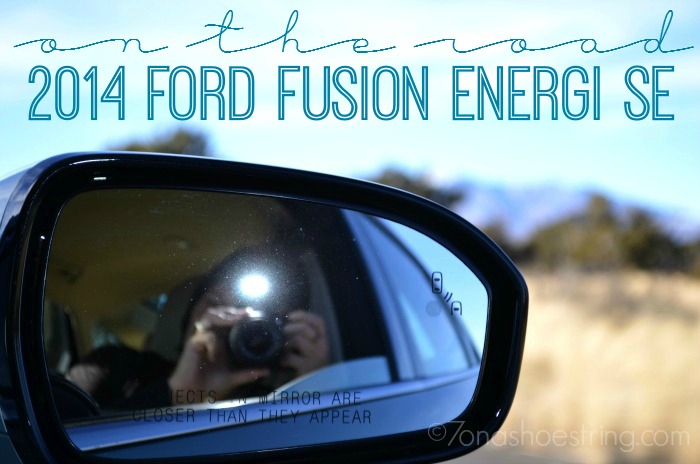 If you are going to be driving 2,400 miles round trip from Dallas to Las Vegas, you are most likely going to want to ride comfortably. I know that Colby and I wanted both comfort and efficiency on the road to CES. Fortunately, that is just what we got in … Read more 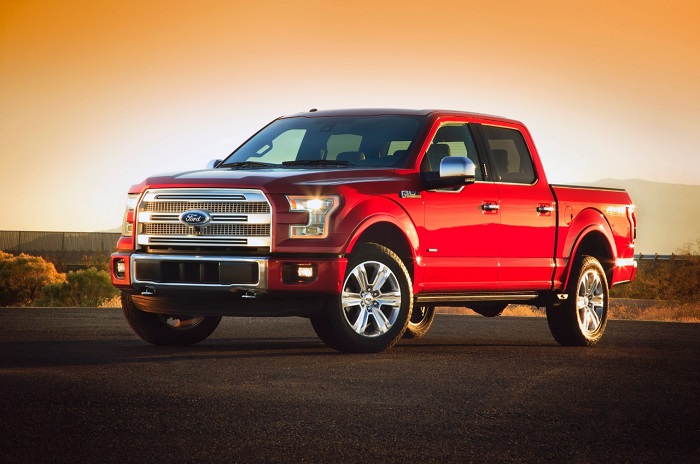 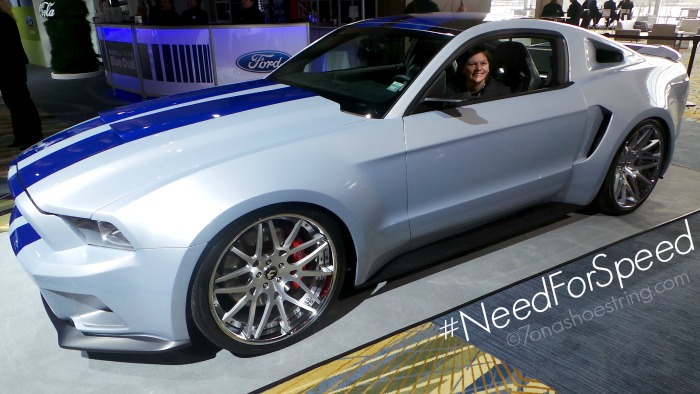 After 50 years, the Ford Mustang is still one of the most sought after muscle cars. During that time, it has made appearances in over 3,200 movies and television shows. Coming in March 2014, a custom built, one-of-a-kind Mustang will makes its big screen debut in “Need for Speed” from DreamWorks. … Read more 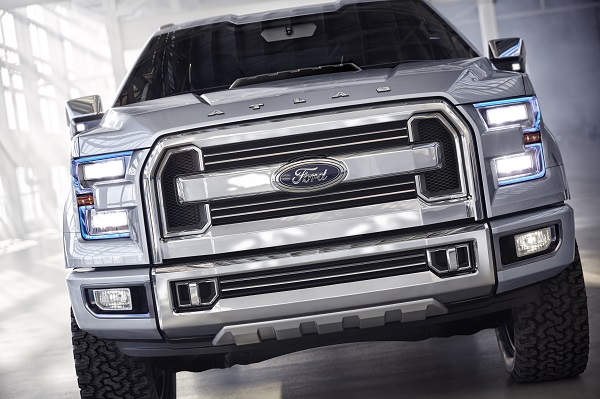 This past week Colby and I got a look the the Ford Atlas Concept truck. This is one of those vehicles that has almost everything you can think of on it… but will never actually make it into the consumer’s driveway. But, that does not stop this pickup truck lovin’ … Read more