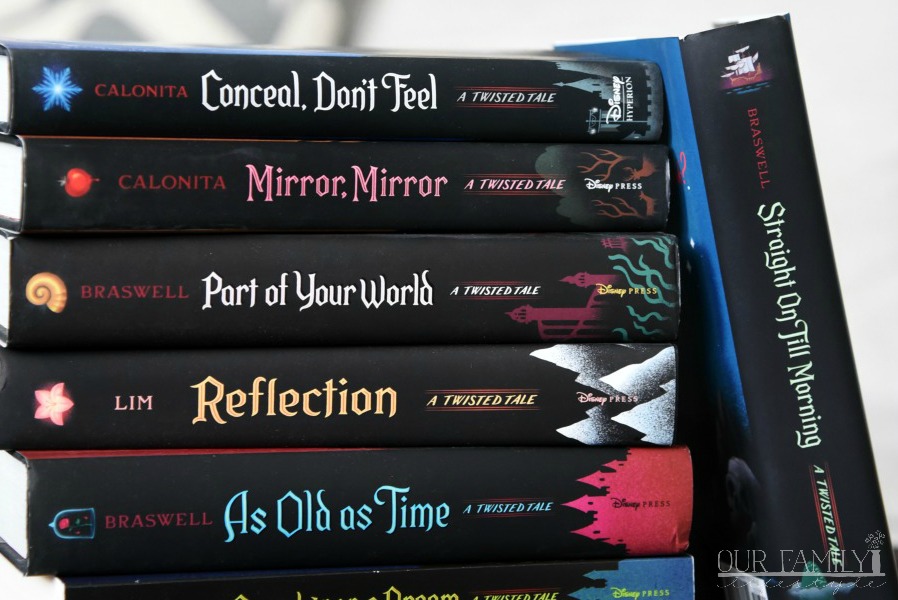 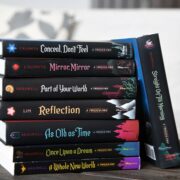 Disclosure: Disney Book Group sent me a copy of Straight on Till Morning and teamed up with me for a giveaway!

Have you ever finished reading a book and thought, “What if?” What if the antagonist made a different decision. What if the villain won? What if…

This is exactly what Disney’s A Twisted Tale series asks, “What if?” The collection puts a twist on classic Disney stories.

The newest release, based on Peter Pan asks, What if Wendy first traveled to Neverland . . . with Captain Hook?

Sixteen-year-old Wendy Darling’s life is not what she imagined it would be. The doldrums of an empty house after her brothers have gone to school, the dull parties where everyone thinks she talks too much, and the fact that her parents have decided to send her away to Ireland as a governess-it all makes her wish things could be different.

Wendy’s only real escape is in writing down tales of Neverland. After nearly meeting her hero, Peter Pan, four years earlier, she still holds on to the childhood hope that his magical home truly exists. She also holds on to his shadow.

So when an opportunity to travel to Neverland via pirate ship presents itself, Wendy makes a deal with the devil. But Neverland isn’t quite the place she imagined it would be. Unexpected dangers and strange foes pop up at every turn, and a little pixie named Tinker Bell seems less than willing to help.

But when Captain Hook reveals some rather permanent and evil plans for Neverland, it’s up to the two of them to save Peter Pan-and his world.

And Peter Pan is only the latest twisted tale! There are seven others already published… and one more coming!

As well as Peter Pan’s story, Book 8: Straight On Till Morning by Liz Braswell.

Ready for the fun part?

You have the chance to win the entire set currently on store shelves. Yep! All 8 Twisted Tale books!

Entering is easy using the form below. The giveaway is open to US addresses only and ends on March 2, 2020. Good luck!