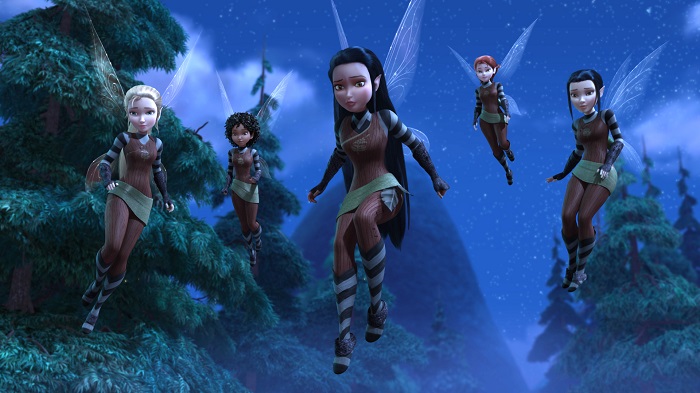 Being a parent is no doubt a tough job. As much as we want to protect our children, they want us to let them be. Director Steve Loter turned his “helicopter parent” personality into an incredible display of animation in Tinker Bell and the Legend of the NeverBeast. 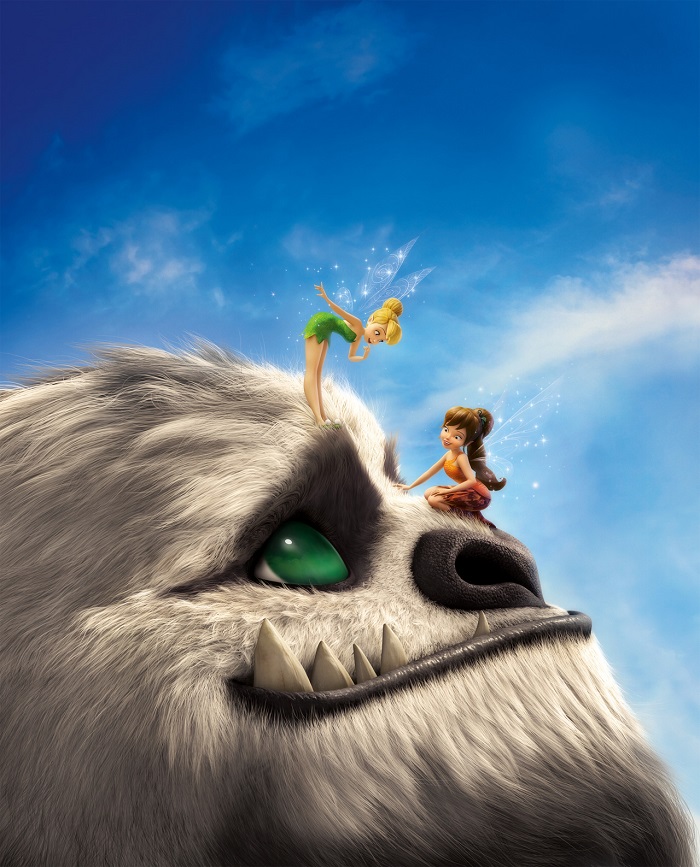 Tinker Bell and the Legend of the NeverBeast

Tinker Bell and the Legend of the NeverBeast introduces us to a few new characters, including the Scout Fairies. Nyx, the Scout fairy leader, has one job: to protect Pixie Hollow and all of the fairies. And she takes her job very seriously. Just as we, as parents, take our parenting position seriously. She believes strongly in protecting Pixie Hollow and only wants to do what is best for the fairies and their community.

Director Steve Loter said that he is Nyx. Nyx (Rosario Dawson) is the epitome of who he is as a parent. He needed to pull the story from a personal place and the over-protective father perspective is something he felt he owned. He realized that he thinks too much with his head, and not enough with his heart. His daughter is just the opposite. She is portrayed by by Tinker Bell’s friend, Fawn (Ginnifer Goodwin). You see both sides play out in the movie as Nyx and Fawn go back and forth on how things need to be done in regards to the safety of Pixie Hollow.

Like Fawn, the Scout Fairies were also inspired by Loter’s daughter after a talk with her gymnastic team. They suggested a more physical, athletic fairy. Nyx was given some pretty incredible skills. She flies through the forest with ease using Parkour techniques. Loter and producer, Michael Wigert, researched the holistic training discipline and decided it was a real thing that Nyx could actually pull off. She was already skilled enough and had the drive, they simply had to put it into action on the screen.

As for the design and development of the NeverBeast (Gruff), Loter initially hired designers to put his verbal description down on paper. Yet, he quickly realized that putting his thoughts into words was not accurate enough. Therefore, he drew his idea onto paper, did a painting of it, showed it to John Lasseter and was told, “That’s it. Done. There’s your character.” Anytime the process drew them away from the painting Lasseter would send them back to it to gain focus.

So, where does Gruff fit into the world of parenting? The ever-constant struggle of getting a pet. Steve actually has a fear of large dogs after being raised in a home with no pets. His daughter on the other hand loves one thing above all else: very large dogs. Therefore, watching his daughter interact with neighborhood dogs he came to understand that she has a huge, open heart. He talked to her and she gave him wisdom that spawned the entire idea for the story,

He immediately knew THAT was the story to tell.

“It’s beautiful to think with an open heart. To see the world through that that perspective. It’s a wonderful thing but you also have to think with your head. You need the balance to have a happy life and [he] thought that was exactly the story that [he] wanted to tell.”

Thus, this is the story you find in Tinker Bell and the Legend of the NeverBeast. Michael pointed out that this was the story pitched to Lasseter, the one he fell in love with, and the one that stuck to the end. “That is, in fact, the film we ended up making.” 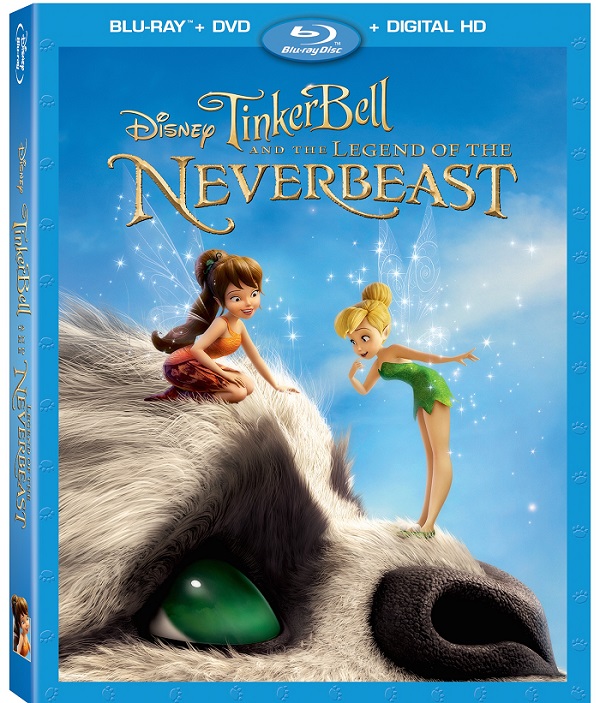