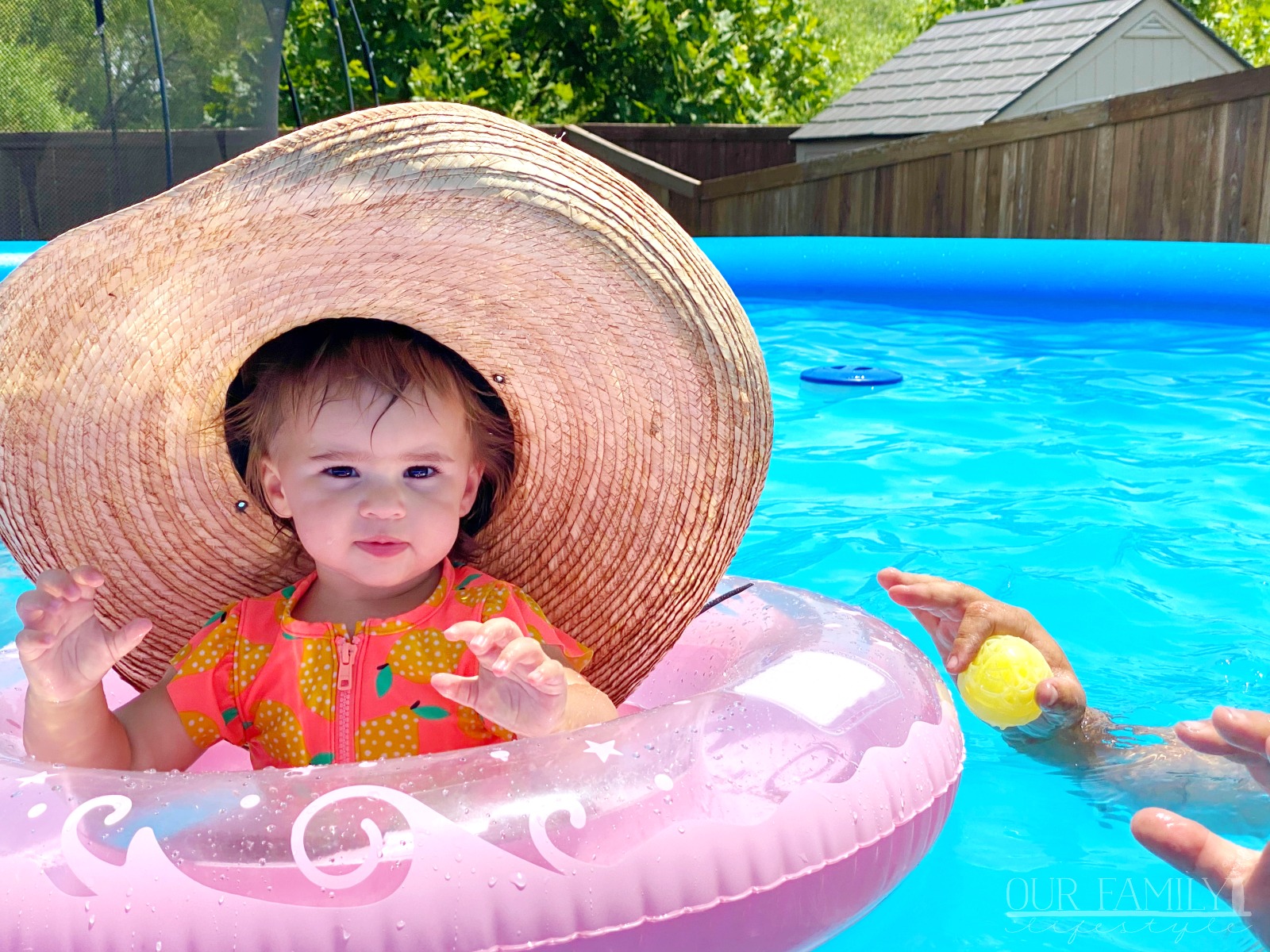 “In between goals is a thing called life that has to be lived and enjoyed.”
— Sid Caesar

Fun story from week 16 at home…

I grew up with a mom who was Baptist and dad who was a (non-practicing) Catholic.

Therefore, I don’t know which religion things I learned along the way belong to. But, I do know that Catholics believe in their Saints.

Not the New Orleans type either.

So, when Nic & Chey told his dad they were putting their house back on the market, he told them a story relayed to him from his dad. Nic’s grandpa.

A message to Nic, in fact. He told him to bury a St. Joseph statue by the for sale sign, facing the house, and to pray to it.

Of course, Chey and I looked it up and, sure enough, there is a Saint Joseph Statue Home Seller Kit on Amazon. It’s a popular item! The reviews are worth the read too.

We bought one for each of our homes.

Whatever works! Besides, we’re going to be praying anyways. We’ll just address some prayers to St. Joseph as well.

Speaking of Amazon, we’re no doubt seeing plenty of deliveries here. The kids like their retail therapy, and, since they can’t go to the stores, there’s plenty of online shopping going on.

Jaden ordered Wyatt this over-sized COMFY hoodie for his brother, and then decided she needed one too.

It’s pretty much all we see her in now. She highly recommends it.

Fortunately, we have a good supply of books on hand for this one. She loves her books and I couldn’t be more excited about it!

Right now, if she’s not watching Monsters University on the TV she wants to read the LeapReader book.

Otherwise, she always defaults back to her sidewalk chalk. It’s still her absolute favorite.

Good thing I bought her a large box of it when we went on lock-down weeks ago!

Talk about new way of life during this pandemic: masks!

I can’t say as though I love wearing them because I’m so claustrophobic, but I do it without complaint.

I understand the need for them and (1) I don’t want to get sick nor do I (1) want to get others sick.

So, this week I put it on once again for another doctor’s appointment. They have finally confirmed that I’m severely anemic (from my endometrial hyperplasia), so I have to get monthly B12 shots.

They said it may take a while to get my blood back up to at least normal, but I’m here to work on it. I have no energy and get dizzy often.

And I definitely need tons of energy to keep up with this sweet girl of mine, as well as her sister coming in a few months!

Luckily, she goes home for early bedtime and I get to relax in the media room with Colby and Joeli watching movies most nights.

Joeli’s current favorite? Hamilton. Yes, it just came out on Disney+, but she’s a big president/history bluff and has already declared it a favorite.

She even listens to the (clean) Hamilton Soundtrack on repeat and knows every song!

Perhaps one of the biggest feats of the summer thus far: we got everyone in the pool!

When we were trying to decide on which size to buy, we had everyone come out and stand in a circle we measured off.

With all 9 of us in the pool for the 4th of July, I do believe we made the right choice. Plenty of room for everyone!

So does this one. She loves wearing her swim suit and getting in the pool.

Crazy enough, both “swim suit” and “pool” are words she’s picked up quickly this summer and says quite well.

Finally, we’re all still getting acquainted with Ian, and us with him.

I don’t know that I was given much a choice. He seems nice enough. I’ve noticed him licking Jaci a few times.

Mostly though, he just crawls around very curious. Stays quiet and does his own thing.

He makes Jaci happy; so he makes us happy.

This week was better than others.