We all want to know the secret to success in Social Media, right? That secret formula that is the magical answer to each of us building our million dollar empires.

Secret to Success in Social Media

Scott Stratten of UnMarketing was the opening keynote this past week at Blissdom. I was beyond excited to hear what he had to say after following him for a while online. And I must say, he enlightened and entertained just as I predicted he would.

In fact, he started off with a pretty profound question: Which would be worse? Losing your kid or your phone in the mall? Yes, there was a sense of pause as everyone pondered this question.

Have you ever thought about it. What would your answer be? I mean, the proper “parent answer” would be the child, right? But (insert sense of humor here), the kid could find someone to help them find their way home… the phone can’t.

But, Scott had us all thinking and we realized the how much we rely on Social Media in our field of work.

Take a look at some of the great take-aways:

Nobody cares about your logo! @unmarketing#Blissdom

No matter how many followers you have, how big you think you are, common courtesy should still be used.

Twitter is a conversation, not a dictation. @unmarketing #Blissdom

There are two groups of people you don’t want to make mad: Geeks and Moms. So GEEK MOMS = BIG TROUBLE. Nothing is more scary than a group of organized, tech-savvy moms.

You should humanize the brand. And realize consumers are looking for validation with their concerns. There is power in purses and pockets. Response is now measured in hours, not days. Brands should always be ready and be quick, sincere, and authentic. Plus, be prepared to talk TO people… not AT them.

Overall, I believe we discovered there is no magic formula. The true secret to Social Media is found within the context of the platform itself: BE SOCIAL!

Get out there and tweet your followers. RT the tweets you agree with. Pin and re-pin for others. Listen to what your readers have to say and validate those feelings.

Being online is really no different than being off… treat your followers the way you want to be treated. Realize that each of us has a degree of influence and we should use it wisely.

You can find Scott Stratten on Twitter at @UnMarketing as well as on Facebook. This is one guy you are going to want to listen to in the Social Media realm!

Watch for more posts from Blissdom 2013 in Dallas coming in the next few days. Jon Acuff and other incredible speakers were there and shared a wealth of knowledge I can share with you! 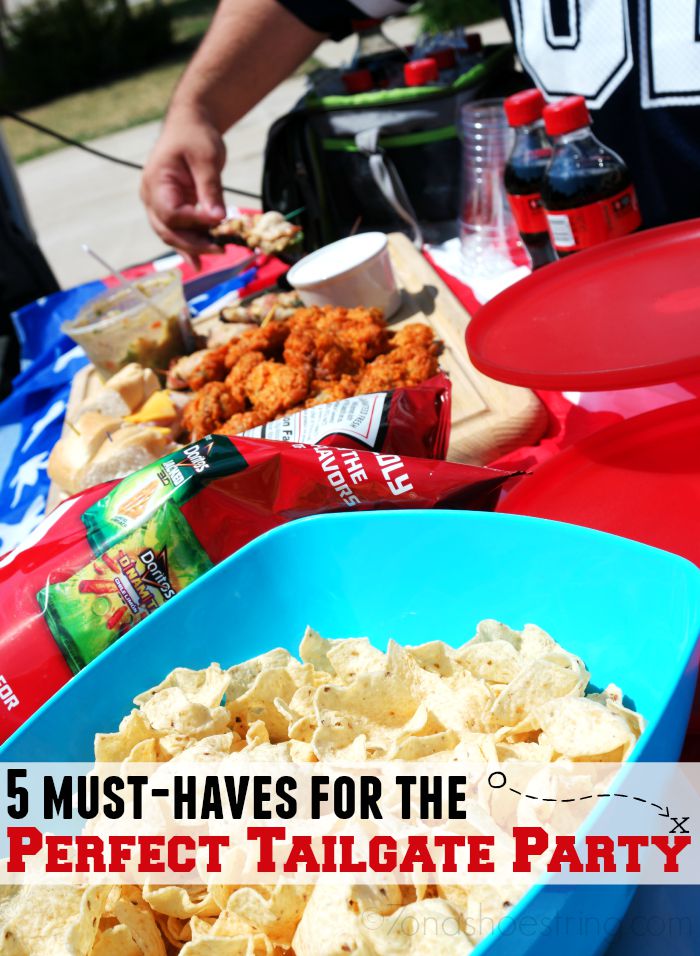 We live in Texas, Ya’ll. In case you missed the movie and subsequent TV show afterwards, it’s all about Friday Night Lights and the “Boys of Fall” around here. You know, “America’s Team” and all. I could go on and on about how HUGE football is around here. But, just as important as the game… 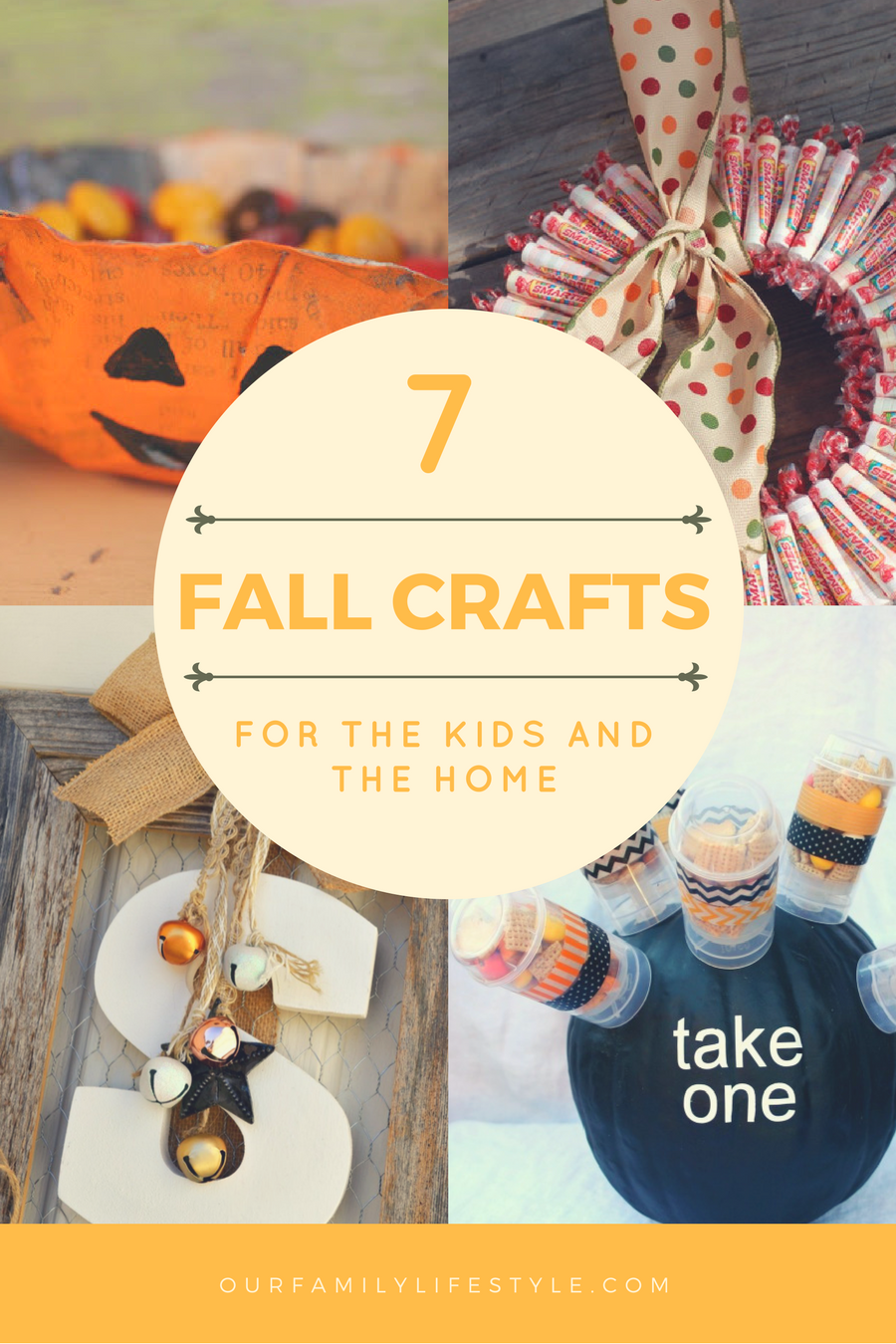 Has the weather turned a bit cooler where you are? I know that here in Texas we have stayed out of the 100° weather for the past couple of weeks. That must mean that Fall is here. And with the changing of season comes new decor for the house and a whole new set of…

Dabbling in Design I feel in love with design the summer a friend handed me a copy of Photoshop. Unfortunately, I cannot draw to save my life… so I am limited to text. And, with that limitation, I may or may not be completely addicted to fonts. Like, literally 1,000’s of fonts on my external…

Happy Thanksgiving! There are so many things to be thankful for today but on top of those blessings… let’s face it… almost everyone loves the food today! So, I gathered up some unique ideas for laying out your Thanksgiving Day snacks and appetizers today with the help of Pinterest. Enjoy the holiday! What will you… 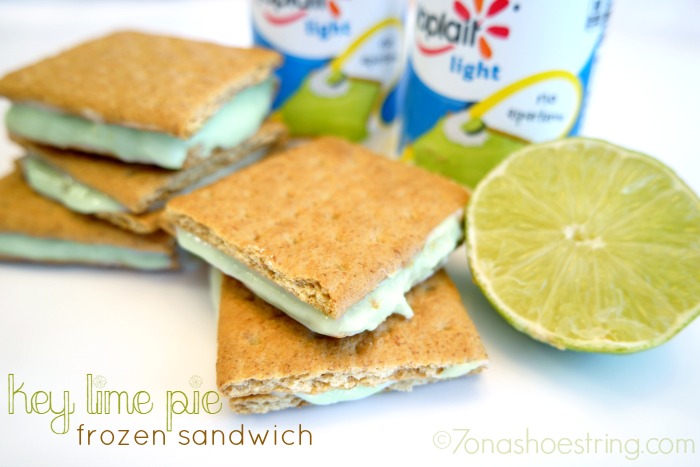 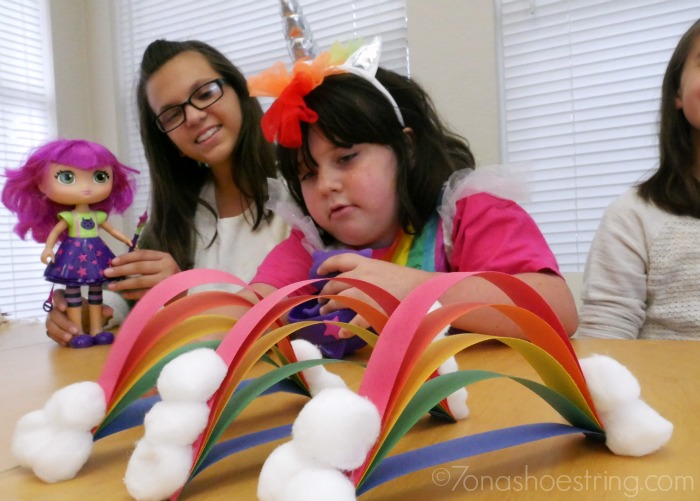 Right after telling Colby that we were expecting with each child, I would call my sister. She has always been one of my closest friends and I have found power in our friendship. Being able to call her, or any friend, when I need to talk has magical powers unlike any other relationship. Little Charmers…