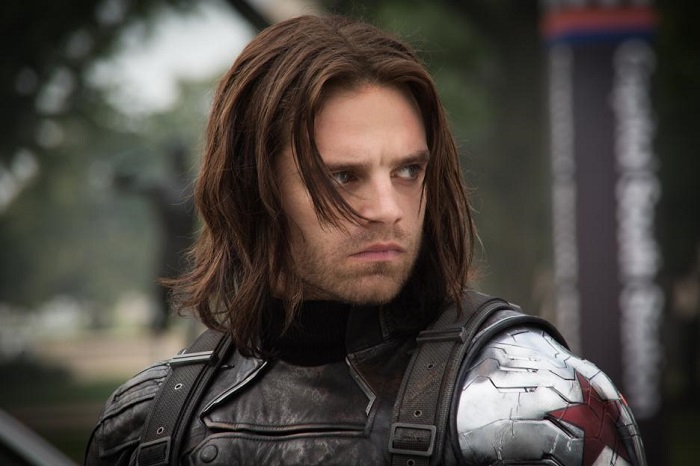 SPOILER ALERT: If you are one of the few to have not watched Captain America: The Winter Soldier, please know that some information below will contain spoilers.

Considering I am not an actor, I can only imagine what it is like to receive “the call.” That one letting you know you will be cast in a HUGE motion picture. Sebastian Stan said he knew the call would come and had even played it out in his head a few times.  He pictured himself walking down a crowded New York City street and screaming with excitement. Instead? He was actually pretty quiet and still. 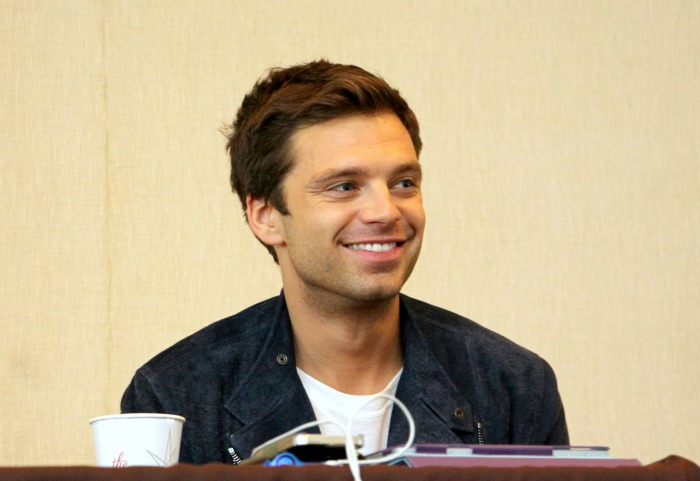 Honestly, this does not surprise me. When we met Sebastian Stan, he was the most reserved of the cast. Friendly and open to our questions, but I can see how he was a perfect fit for his role as Bucky. Although, his character does go through a transformation in Captain America: The Winter Soldier. In fact (here comes that spoiler… close your eyes if you don’t want to know), Bucky becomes the Winter Soldier.

Of course, since Sebastian had read the comic books, he knew this was coming as well. But, that did not mean he knew exactly how to play the new character… while still staying true to his Bucky role. The comic books can not reveal the Winter Soldier in 3D, so that became Sebastian’s job to portray on the screen. How would he move? Behave? What would his on-screen presence be like? 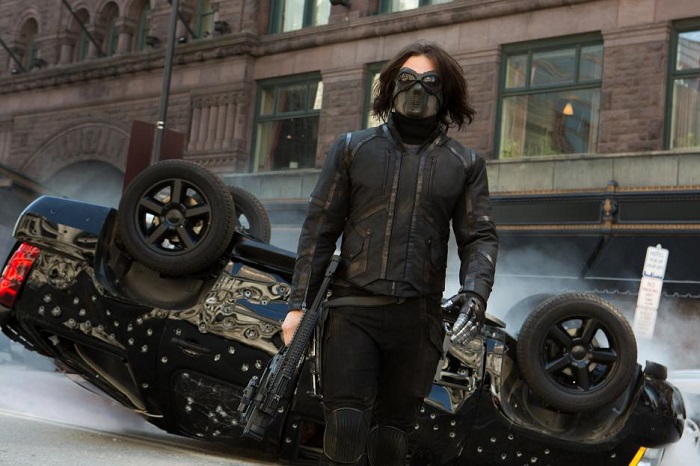 In an unfortunate turn of events, Sebastian Stan’s step-father was diagnosed with Alzheimer’s prior to the production of the movie. Even though it is a difficult process to watch as an observer, Stan used the experience in his transformation into The Winter Soldier.

…they don’t know certain things anymore, who they are per se. There is still that struggle within them to want to try and kind of know things. They respond to certain things they see or sounds that they see: a song or something kinda triggers a memory, and so it’s a very weird internal battle.

The physical changes took place over a period of 6 months before they started shooting. A new diet and work out regime became an everyday part of life in order to look ready for his part. Plus, he had to learn to fight and he compared it to going to dance class. There was no green screen or CGI, it was all live-action stunts. I think you will agree when you see the movie, it paid off well and he does a fabulous job. I would be thrilled at the opportunity to “dance” with him on the screen!

Just for fun, we asked what his most memorable moment while filming was. His response? Working with Robert Redford. Quite honestly, several of the actors had a similar reaction to Mr. Redford as a member of the cast. Sebastian tried to take in every moment both on and off the screen with him. He knew it was an incredible opportunity to learn from such an established actor and simply seized the moments. I can’t say as though I blame him. And together, they had great chemistry in the film and it has truly became one of my favorite movies already this year. 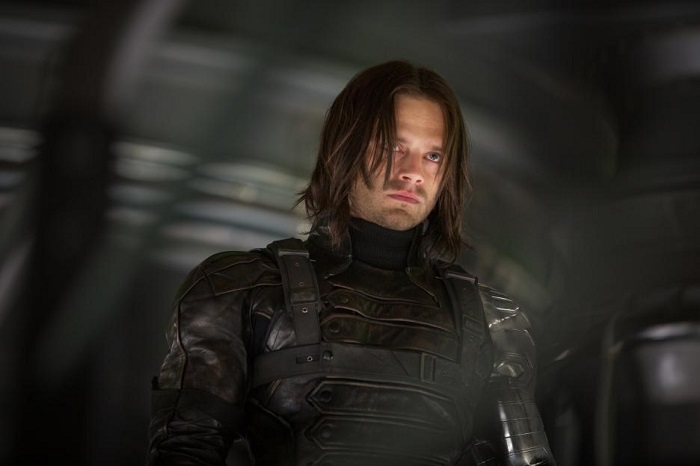 The movie is now in theaters everywhere and breaking records already! Catch my review, as well as interviews with the cast, including Chris Evans,  Scarlett Johansson, and Anthony Mackie. Make sure to like Captain America on Facebook and follow @CaptainAmerica on Twitter for updates and movie news!