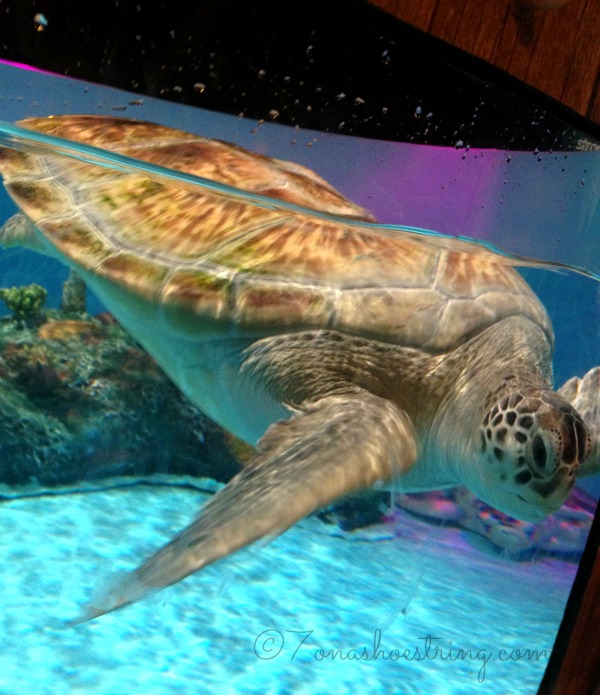 Disclosure: I was invited to the media preview of the Turtle Rescue Center at SEA LIFE Aquarium Grapevine. Regardless, all opinions are 100% my own

Do you like sea turtles? I know that JJ and I looked for them when we were in Destin, Florida a few weeks ago. We heard that they come up onto the beach at night, but we never saw one. This past week we did get to see a couple though. The SEA LIFE Aquarium in Grapevine now features a Turtle Rescue Center.

On Thursday, June 11, the SEA LIFE Aquarium in Grapevine opened their new Turtle Rescue Center. The new exhibit is open to the public and will be the permanent home for non-releasable endangered Kemp’s Ridley sea turtles, Roxy and Squirt.

Before being transferred to SEA LIFE Aquarium, both injured Kemp’s Ridley sea turtles were rescued and rehabilitated by Animal Rehabilitation Keep (ARK) in Port Aransas.  Roxy was found stranded off Mustang Island Gulf Beach in 2007 after both left limbs were bitten off and her right limb suffered a large bite, limiting the mobility on her left side.  Squirt was found stranded on the Padre Island National Seashore in 2009 after a boat strike caused paralysis of both rear flippers and a cracked shell, affecting his ability to dive.  Due to the severity of their injuries, both turtles are unable to return to their natural habitat and will now live out the rest of their lives in the safety of SEA LIFE Aquarium.

Visitors can also learn about Flip, a Kemp’s Ridley sea turtle found stranded on the shores of the Netherlands. The turtles are in a special tank designed to allow the turtles to dive to a safe depth based on their injuries. 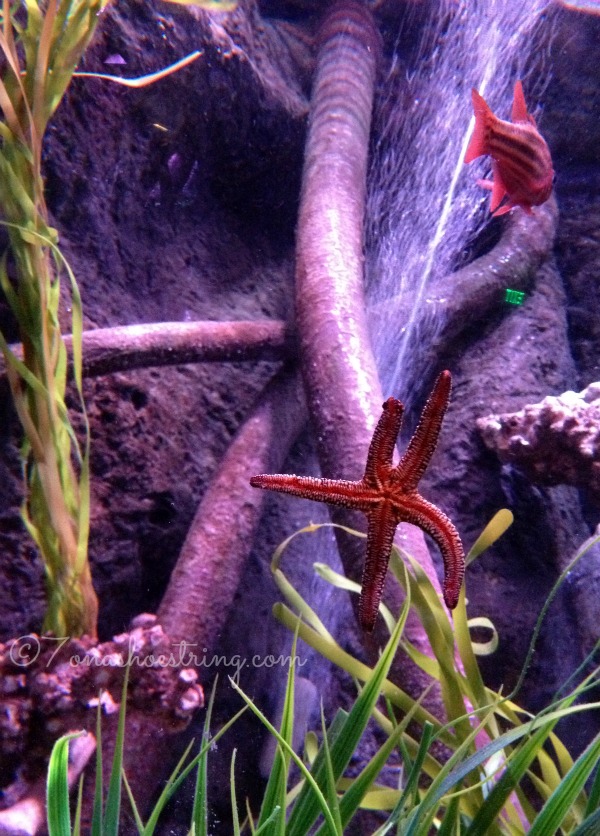 SEA LIFE Aquarium Grapevine transports you into the amazing underwater world. Prepare for astonishingly close views of everything from humble starfish and seahorses to graceful rays and powerful sharks. With an amazing 360° ocean tunnel, 30 display tanks and more than 5,000 sea creatures the aquarium is the perfect stop for family fun! 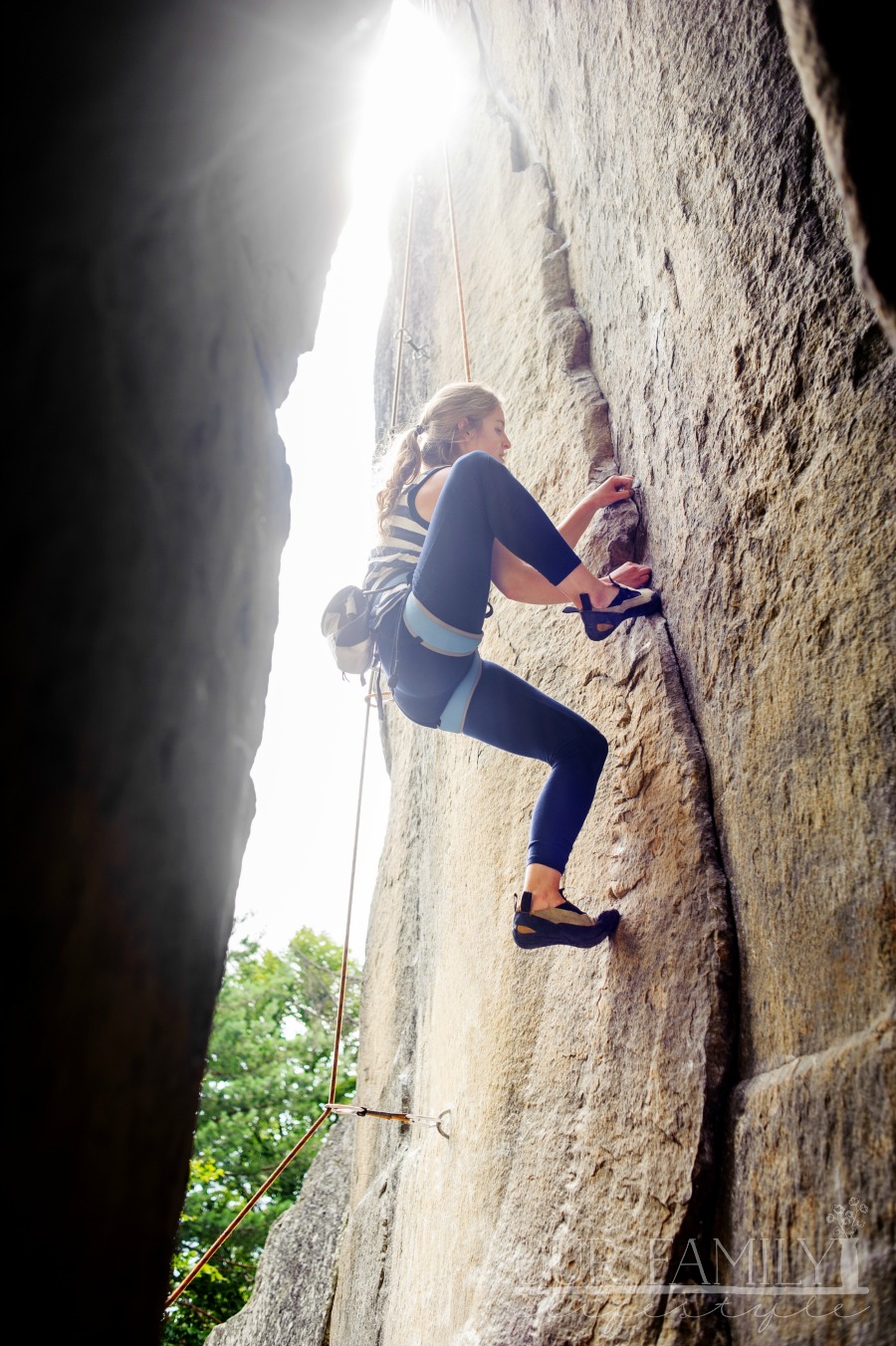 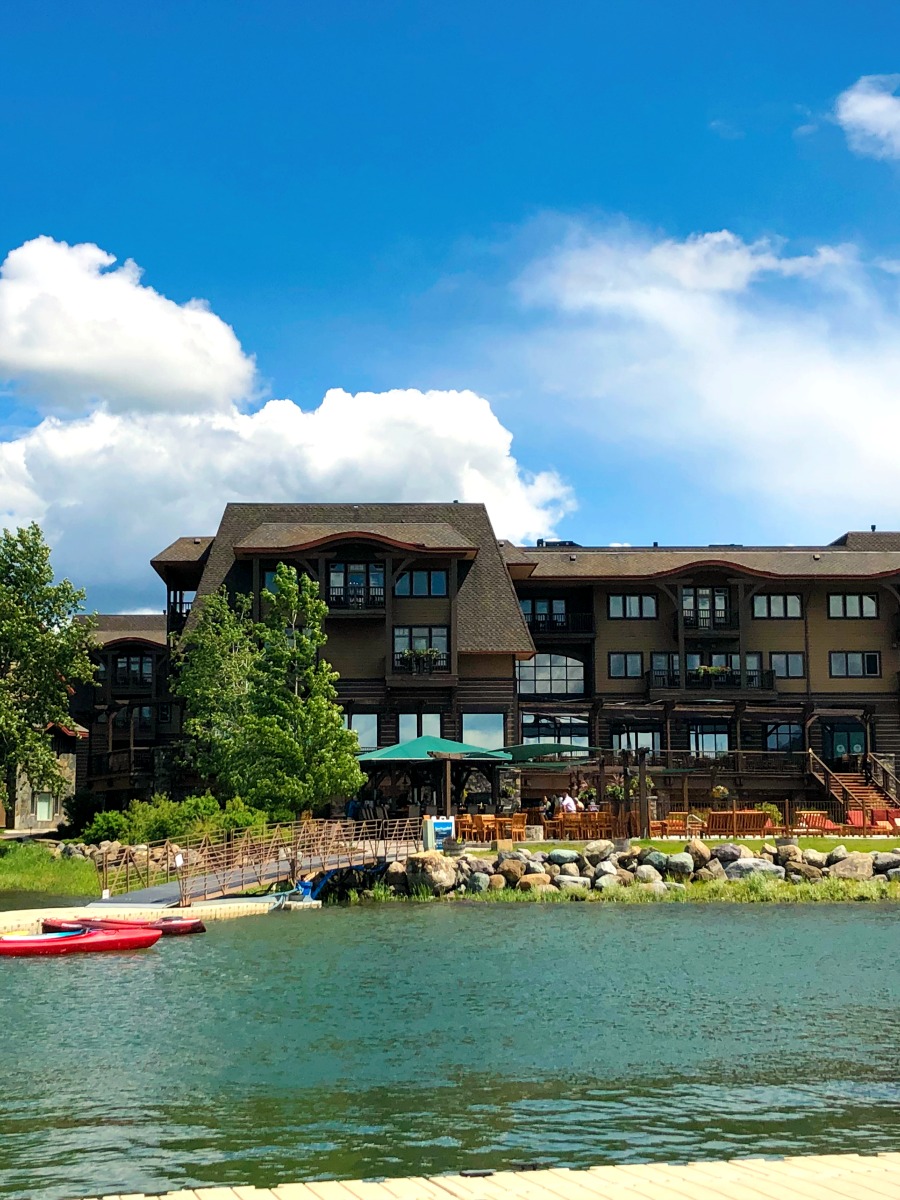