I cannot tell you enough good things about Wreck-It Ralph. After watching it last month at the #DisneyMoviesEvent, I have been anxiously awaiting its release on November 2nd so I can go see it again. Plus, I cannot wait to take my family to see it. I know it will be a hit. In fact, the girls already have plans to dress as characters from the movie for Halloween even though they have not yet seen it. Yeah, I have talked it up that much and they are super excited!

Four Years in the Making

Do you ever wonder where these great movie ideas come from? We asked Wreck-It Ralph director, Rich Moore, and producer, Clark Spencer, at our recent press day event: Where did the idea for Wreck-It Ralph originate? Invited by his friend John Lasseter to develop ideas for movies, Rich Moore began to toss around the idea of video games. Since he liked video games, the notion seemed like a fun one and he began to foster the idea. After only 2 days he decided that it was a bad idea. Why? Because the characters of a game have no life. They have no free will and do their same job over again and again… day after day.

Therefore, Rich Moore began to consider a different direction for the film. A movie where the main character did not like his job and was having internal conflict with his life.  He pitched a few back to John Lasseter and, together, they agreed this was the idea that had a “lot of juice to it.” This is when the real work began. The movie was four years in the making.

Clark Spencer added his insight as well saying that they wanted to make sure to add references to other games on multiple levels. This would help mean that if one person misses a piece of graffiti on the wall as being a game reference, at least they can still see it as graffiti on the wall.

Not to mention, Rich wanted “believability.” Every little detail added to the believability of the film and sparked the imagination of the viewer. And, interestingly enough, not one video game company turned down the chance to have a cameo appearance in the movie. Although, both Rich and Clark, as well as the gaming companies felt as though characters should only be used in the film if they organically fit into it. Thus, you will not see Mario in the movie because his character simply would not serve the story or his character well. Working closely with the gaming companies gave them the ability to capture each character correctly and fully.

Unfortunately, there is always some of the film that gets left behind on the editing floor. In Wreck-It Ralph, there is entire other video game world that was cut out. A world that was going to symbolize Ralph’s lowest point: “Extreme Easy Living 2.” It was a “combination of the SIMS meets Grand Theft Auto.” Alas it did not make the movie. But, does that leave the door open for a sequel? Maybe!

Both Rich Moore and Clark Spencer were a delight to talk to. They were both full of smiles and welcomed our questions with a great passion for the film. I was delighted to have been able to meet them both and sure hope to see that other video game world soon!!

You can see Wreck-It Ralph in theaters starting November 2nd. Learn more about the movie by liking Wreck-It Ralph on Facebook or by following along on Twitter. 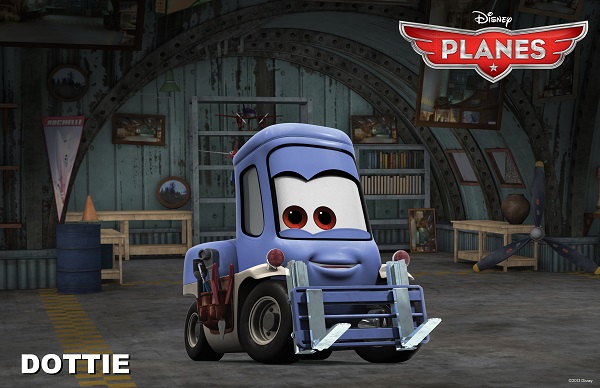 Disclosure: I was provided with a trip to Los Angeles for a Disney Planes pre-screening event in return for my honest review. All expenses were paid by Disney and no other compensation given. “At the end of the day, you’ve just gotta find the joy in [life] because you don’t want your life to feel… 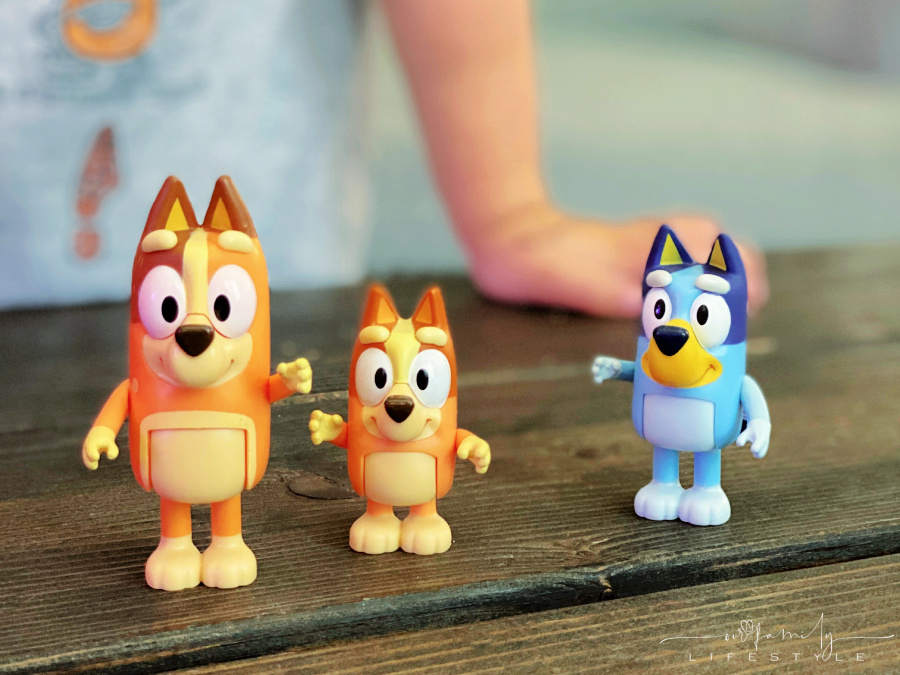 If you have kids looking for some of the 2021 holiday most wanted toys, experts say yesterday was the best time to start shopping. 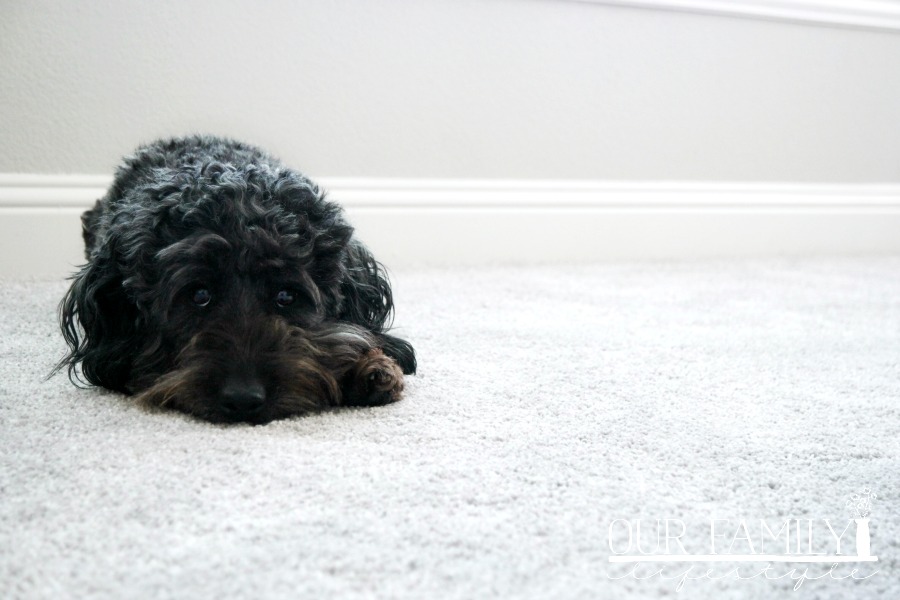 Disclosure: The reviewer has been compensated in the form of a Best Buy Gift Card and/or received the product/service at a reduced price or for free. What do you look for when you are looking at smartphones? Do you stay brand loyal? Worry about the quality, price, or features? Is the camera a big deal? Personally,… 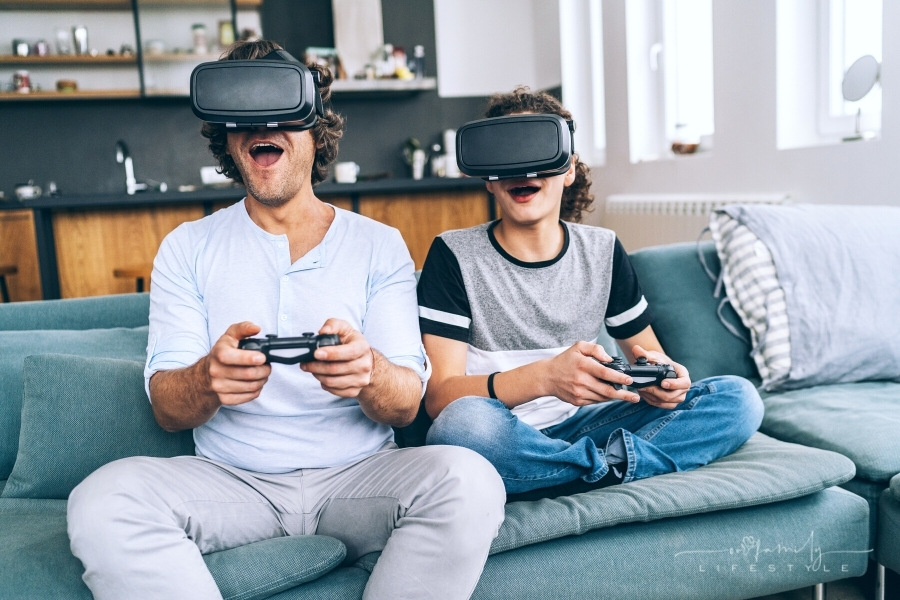 If you’re struggling for gift ideas for your son, here are 6 fun ideas of things you can surprise him with.