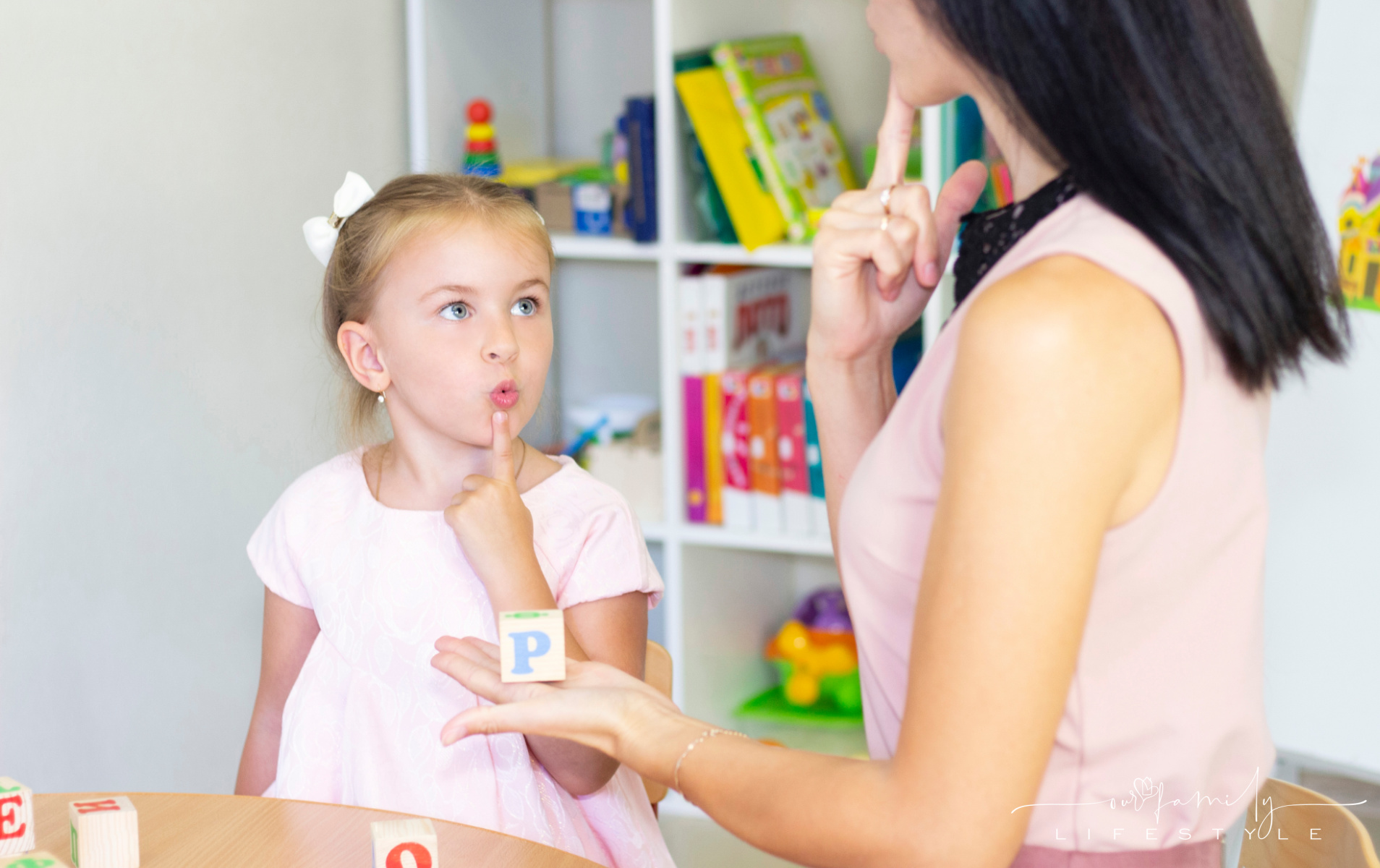 A speech and language pathologist has one of the most diverse responsibilities one can have in any job. Often called speech therapists, they are clinicians who deal with the treatment and evaluation of communication disorders.

Any health condition that can affect the mouth and tongue can be potentially treated by speech and language pathologists. They have a multitude of responsibilities that need complete attention.

Explained here are some of the work they do to help you understand the importance of seeking out speech therapy.

It is a common misperception that speech and language pathologists only deal with issues of speaking. Their work includes a lot more than this.

They can help many patients gain or even re-learn the ability to move their mouth muscles and throat muscles to function normally again.

They treat several conditions such as dysphagia, issues with strained vocal cords, aphasia and apraxia, and various developmental speech disorders.

Dealing with so many conditions requires them to be an expert in their field.

Making an individualized treatment plan for every patient

It is not enough that they have to deal with so many conditions. They also have to create a customized treatment plan for every patient they treat. Every patient needs different forms of therapy to help them reach normal functioning.

All of them are given different exercises that they can practice on their own time. Such work requires extensive knowledge on the part of the therapist. The CAA should accredit all the speech pathology programs to be valid. They even need a minimum number of working hours under clinical supervision.

They improve delayed language in children

It is a well-known fact that if a child’s issues with speech difficulties aren’t resolved as early as possible, these can continue into adulthood. It can manifest itself in several psychological problems such as anxiety, low self-esteem, and even distorted cognition about oneself.

If a young child has certain speech problems, they should be first taken to an audiologist to establish that they do not have any hearing issues.

After that, only the speech and language therapist is responsible for the treatment of the child. They will work on the child’s communication skills to help them overcome this delayed language.

In the process of aging, there are a lot of changes in the body. The vocal cords can become less flexible, and even the larynx muscles weaken, making it difficult for the elderly to talk.

A speech and language therapist helps them with issues caused by aging’s natural process and even ones who have suffered a stroke, have aphasia, or even dementia.

The work and roles of speech and language pathologists are quite complex. Their work involves intricate understanding of the speech and communication disabilities faced by the public. It is a noble profession and requires considerable dedication towards studies.

This article provides sufficient information to understand the roles and responsibilities of a speech pathologist.