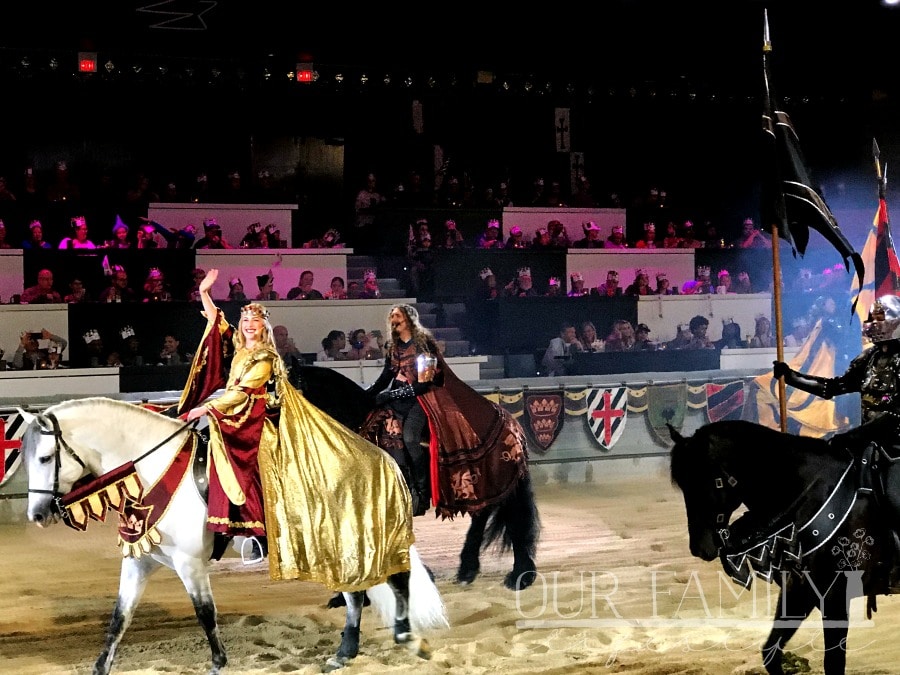 In this house, girls rule. Basically, we outnumber the boys 2-1 so it’s just how it is. Therefore, imagine our excitement when we found out that a Queen took the reigns at Medieval Times Castles! That’s right, in addition to a new show, there is now a woman sitting on the throne overlooking the games.

In a major break from Medieval Times‘ 34-year tradition of casting a king as the show’s lead role, the company announces today that a queen is now in charge and sole ruler of the land. She is cast as a firm but kind ruler respected throughout the kingdom who inherited the throne at the passing of her father, the previous king. 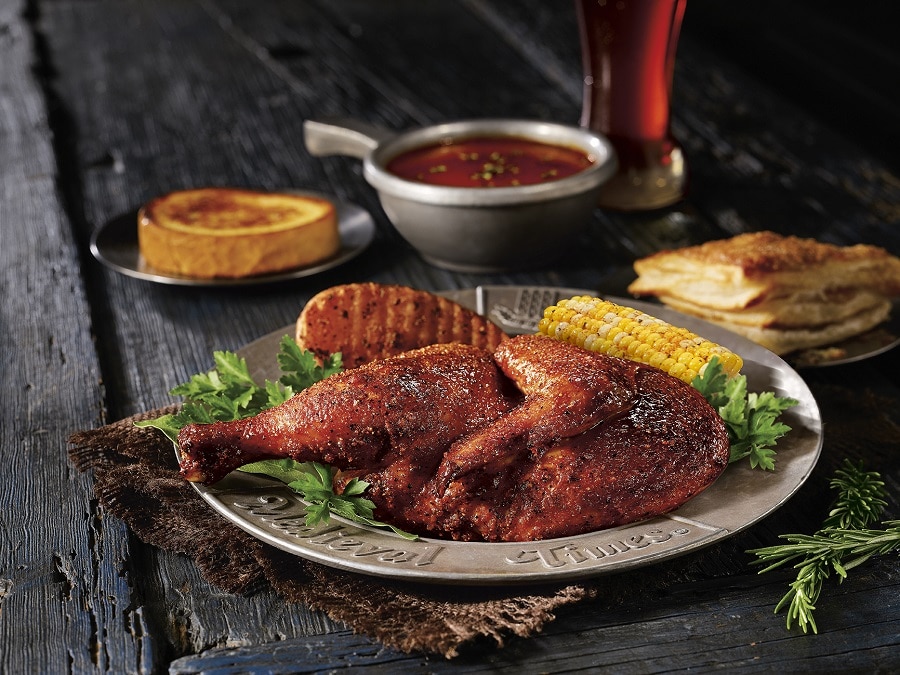 While jousting, horsemanship, swordplay and a fresh, hot, four-course feast remain central elements of the dinner attraction, there have been cast and script changes. Additionally, you will find a series of other significant changes to the show:

Dallas was the first castle out of 9 in the U.S, and Canada to be part of this major announcement. 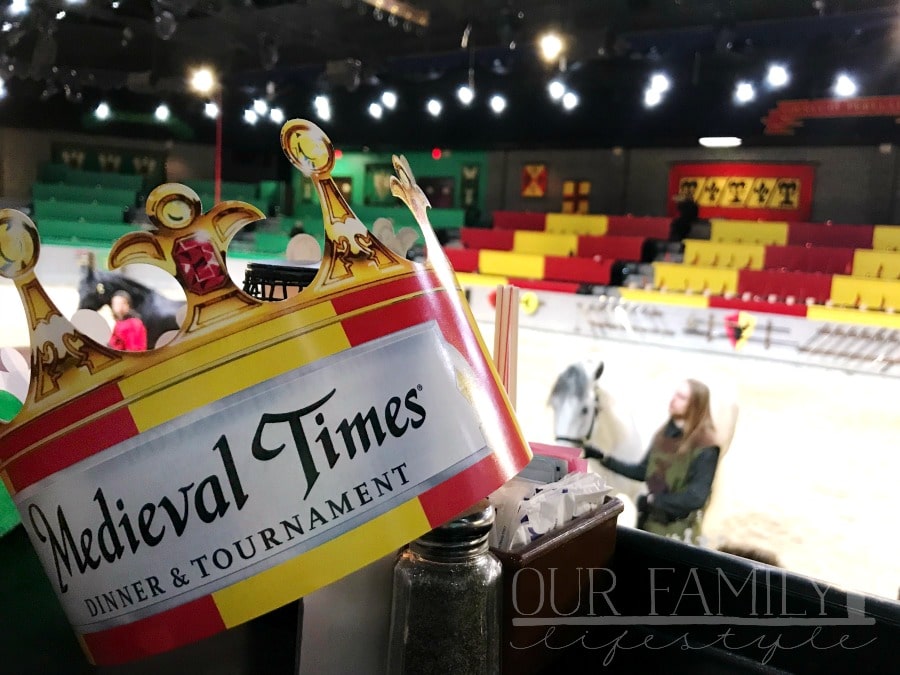 When was your last visit to Medieval Times?

Medieval Times Dinner & Tournament was founded in 1977 in Spain. It launched in North America in 1983 and has since opened nine castles across the United States and in Toronto, Canada. It has been performed for 65 million guests in its 34 years. Grab your tickets today!