First, in honor of the film, a short (super short) production from my girls showcasing one of their favorite scenes:

After years in production, and even more time inside the head of the mastermind, Tim Burton, himself… Frankenweenie is now alive in theaters everywhere. And it is coming indirectly from the childhood of the famed director. The school is based on his childhood attendance. The town of New Holland has familiar backdrops to the suburban feel of Burbank where Burton grew up. The opening film by Victor is in reference to Burton’s early love of films. And even Sparky’s death (yes, we all know it must happen) relates back to Tim Burton‘s loss of his own beloved pet as a child.

Twenty-eight years since Burton released his short film of the same name, Frankenweenie has now come to fruition as a full-feature, black and white film. Bringing together all all-star cast that includes 5 actors (Winona Ryder, Martin Short, Martin Landau, Catherine O’Hara, and Conchata Ferrell) from Burton’s past films. And then perfectly set in the classic lusterless frames of eerie films of old, the tone is set and history is made as Tim Burton releases the first ever stop motion, black and white, 3D film.

Victor Frankenstein (Charlie Tahan) is not your typical boy. He enjoys the mysteries of science and finds companion most often only in his dog, Sparky. Fed amazing facts from his new science teacher (Martin Landau) and interesting ideas such as how electrical surges can move a frog’s dead legs, Victor becomes enamored with the idea of winning the school science fair. But, in order to compete, his father (Martin Short) requests he also consider a sport.

It is at his very first game of baseball that we discover Sparky’s fate in the movie. Again, we realize that poor Sparky must pass on in order for Victor to bring him back to life.

When you lose someone you love, they never really leave you, they just move into a special place in your heart. – Mrs. Frankenstein

After some research and calculations, Victor decides what needs to be done and he brings Sparky home for his experiment. Carefully constructing Sparky back together with a needle and thread, the weather conditions are prime and the time is now. Wheels are set in motion and everything is set as Sparky is slowly raised into position. A clash of thunder and a lightning bolt later, Sparky is lowered and… well… still not moving.

But… as tears are shed and all hope is gone, Sparky is alive. Frankenweenie lives!

As words gets out through the works of Edgar (Atticus Shaffer) that Victor has created the award-winning science fair project, the idea falls into the hands of his top competitors. Each one devises a plan of their own and mass chaos ensues as the town gathers for Dutch Day. Can Victor and the others get the projects under control? Did Weird Girl’s cat, Mr. Whiskers, really predict this was all going to happen?

Is it too Scary?

After previewing the movie at the White Carpet Premiere, I knew exactly what to expect. I also know my children. When the opportunity arose to take them I talked to my husband and agreed I should take the older 4. Our toddler does not typically sit through movies in a theater, plus she would not understand, nor need to see, the movie. That one was easy. Our (almost) 7 year old is our super-sensitive one and we were on the fence. I prefaced her and my 8 year old before deciding by asking what they knew about the movie already. To my surprise, they already knew how Sparky died. That was one of the main scenes I was concerned about. We also discussed some of the scary characters in the film (i.e. the Vampire Cat) and, again, they understood that they were fictitious, animated characters and were fine with it all. Therefore, feeling confident in our decision, they went with me to see the movie.

Well, they all loved it. All 6 of the ones I took. My teenage daughter was crying through most of the movie. Yes, crying. Afterwards she said she was upset because her mascara was ruined. Frankenweenie reiterated her love for our own family dog. My son and my daughter’s boyfriend both enjoyed the technical aspects of the film, comparing it to Tim Burton’s The Corpse Bride. (By the way, The Corpse Bride has been a long time favorite of my son’s so this does not surprise me). And the younger two? They could not stop talking about it. And they were smiling when it was over. They each shed a few tears when Sparky died, but having discussed it with them prior, they knew it was coming and were prepared for the scene.

Therefore, I think, as parents, we know our children. We know what they can handle and what we want them to see. The movie is rated PG and is probably better suited for the 8 and older age range. I saw smaller children in the theater the night we attended and did not see nor hear crying or screams during the film. Perhaps watch the movie first and decide for yourself? I mean, seeing it twice wouldn’t hurt. In fact, I get to go once more since my husband still needs to see it. Frankenweenie date night coming up!

Frankenweenie is now in theaters and you can learn more by liking Frankenweenie on Facebook or following along on Twitter. 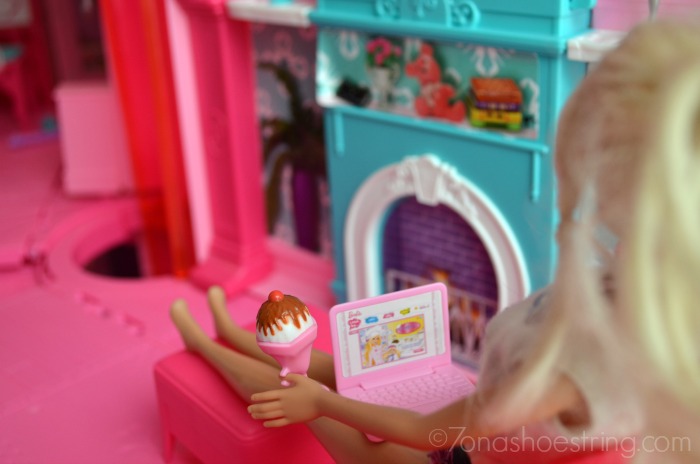 This site contains affiliate links. I may receive a commission for purchases made through these links. As an Amazon Associate I earn from qualifying purchases. [Learn more] Do you have daughters? We have four. Each one interested in different things. All with big dreams and aspirations. Our 9 year old wants to be a fashion…

What type of thermometer are you using right now? What if you could evaluate symptoms going around your child’s school or the neighborhood using your thermometer? There is a new smartphone connected thermometer that will allow you to do just that! This site contains affiliate links. I may receive a commission for purchases made through… 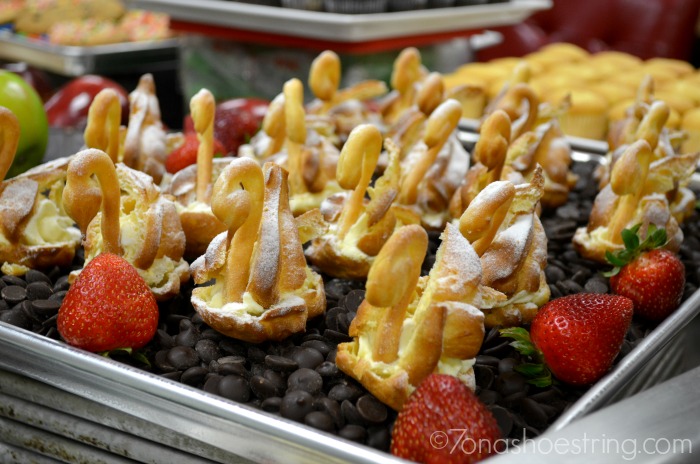 This site contains affiliate links. I may receive a commission for purchases made through these links. As an Amazon Associate I earn from qualifying purchases. [Learn more] When you’re looking for a fabulous place to stay in Dallas that is close to everything, look no further than The Westin Galleria Dallas. You can shop, dine,… 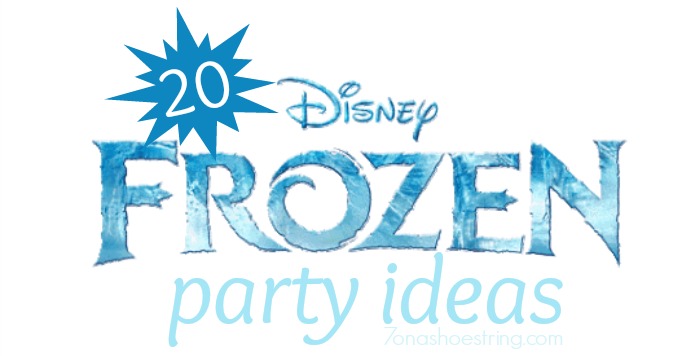 This site contains affiliate links. I may receive a commission for purchases made through these links. As an Amazon Associate I earn from qualifying purchases. [Learn more] Do you want a build a snowman? How about a magical one that loves warm hugs? Olaf is the coolest snowman around and the cutest supporting character on…

With Straight Talk you have no contracts, no surprise bills and no credit checks. Plus, you know you will get phones from trusted companies like LG, Motorola, Samsung, Nokia and Kyocera. 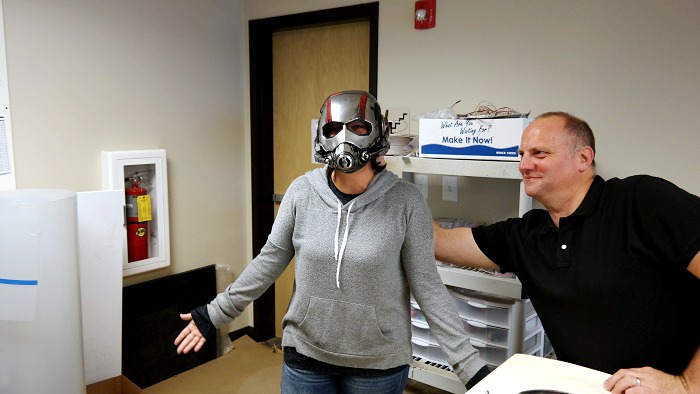 This site contains affiliate links. I may receive a commission for purchases made through these links. As an Amazon Associate I earn from qualifying purchases. [Learn more] One thing that certainly defines a superhero is their costume. Think about it. You see one piece, rather it be a mask, shield or a belt even, and you…