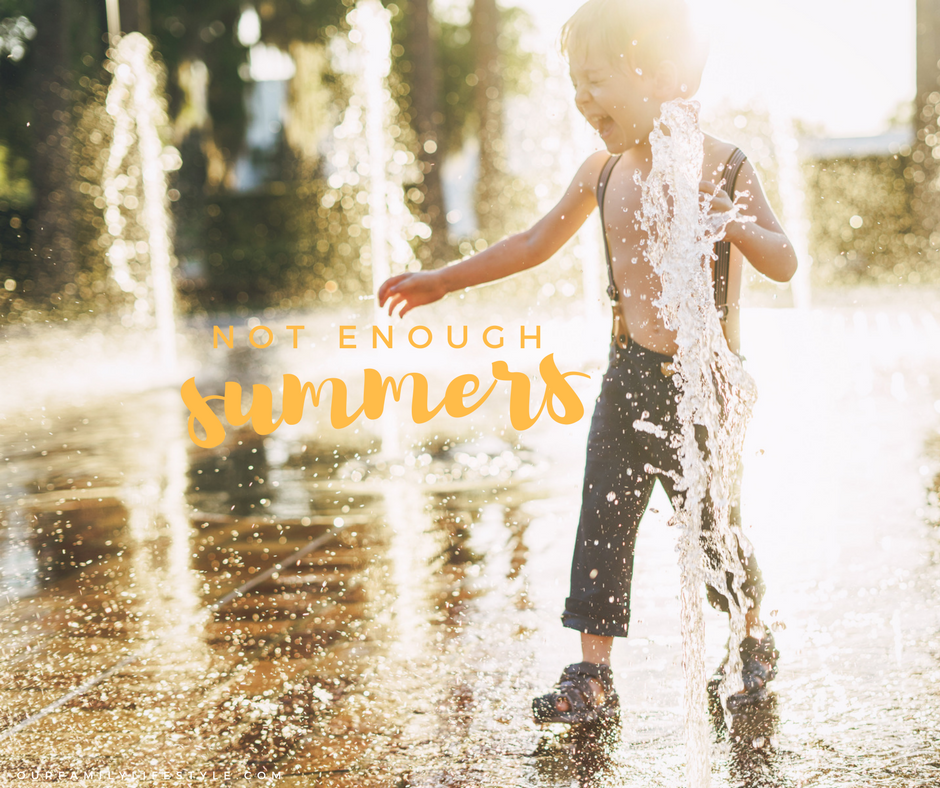 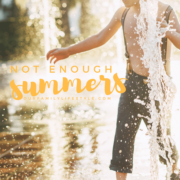 The moment we find out we’re pregnant, we start planning. Our maternal instinct kicks in and we want to make sure this baby is raised “right” to the best of our ability.

Some will go as far as mapping out an entire life plan for our infants in the womb. We have babies in college gear and toddlers in tiaras… literally.

My guess is these little ones aren’t picking their own life path at this point. And we don’t feel like we have enough years, enough summers, to help them get where we want them to go.

No, I’m not judging, just pointing out the facts. It’s true. We’ve all seen it.

Believe me, when my first came along, I had a direction I thought her life would take. But, I quickly realized when she was around 3 years old that I was not going to be steering her down the road of life.

She was very much in control, even at that young age, and only needed a few nudges from me to keep her moving forward.

Today? She is almost 22 years old, married, and a year away from her Associates Degree… and will then begin to work on her Masters.

See what I mean? I never could have imagined, based on our life circumstances way back then, that this would have happened for her.

She’s done it. She’s designed the life for her.

For me, it’s all about her sisters now. Okay. Her brother still, but considering he just turned 20, he’s pretty much on his own now as well. We do what we can and then send them on their way, right?

Yet, even as the older two have flown the nest, Colby and I are still soaking in the time we have left with the younger three at home. Even when we count that time, it’s not enough.

Jaden is 13 and there just are not enough summers left with her.

We took a college tour this past weekend as part of a city visit we were on and I asked Jaden if she thought she would end up at a large university. She smiled and said confidently, “Yes.”

This was my quick jab at trying to make sure she stays close to home. Well, somewhat. Texas is a big state, so she could still technically stay in Texas and still be too far away for my comfort.

So again I remind myself, it’s not my path to direct. I simply have to help them maneuver through the moments, bad and good, during the time in which I have them.

I have to show them unconditional love coupled with a dose of fostered discipline. Mostly though, I want to sit back and enjoy the summers left.

The sun-clad days filled with carefree activities and unbridled laughter.

Days without end as they fold into the darkness of night.

Sounds of sisterly giggles as the three of them grow together without a care in the world. Enjoying the long hours of each dog day of summer.

Living in the minute and not worrying about the direction they need to steer their lives.

Even though it seems as each day lasts for an eternity during this stage of their lives, we soon come to realize that the years fly by far too fast. One blink and they will be mamas themselves.

enjoy the summers you have left…