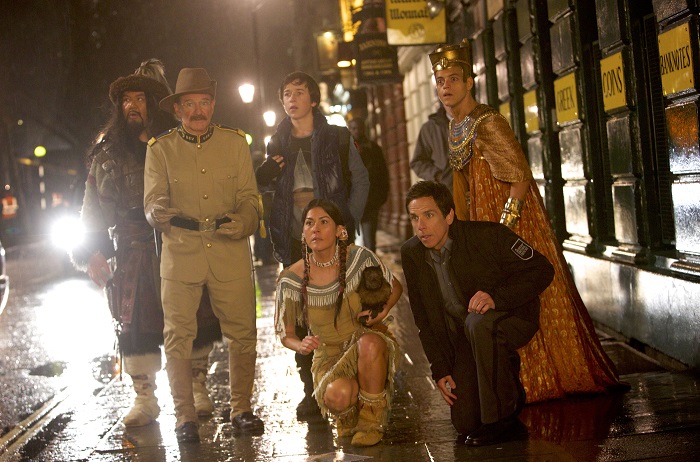 Have you been following the the antics of Larry as he walks the halls of the museum at night? Coming to theaters in just a few short weeks, catch the third installment of Night at the Museum : Secret of the Tomb. 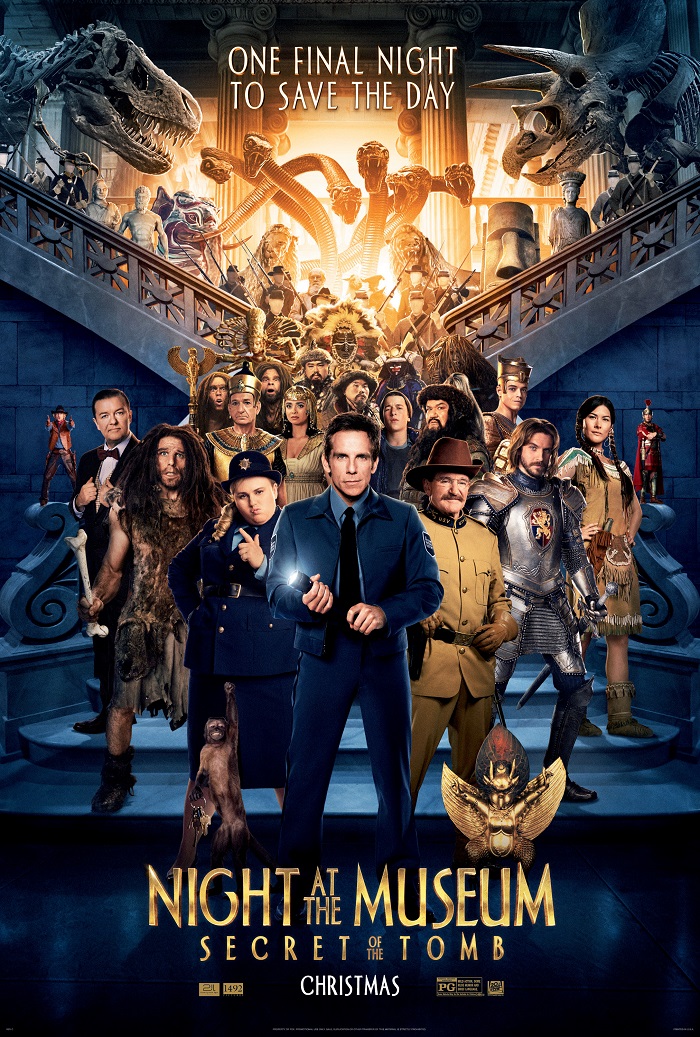 Night At the Museum : Secret of the Tomb

The Christmas, join the late night watch with Larry on a whole new continent. This time we find Larry and some of his old pals at the British Museum in London.

Get ready for the wildest and most adventure-filled Night At the Museum ever as Larry (Ben Stiller) spans the globe, uniting favorite and new characters while embarking on an epic quest to save the magic before it is gone forever.

Get a glimpse of the adventures to be had in this trailer:

There are several old faces, as well as plenty of new ones that you may recognize, helping to solve the mystery within. One of the most notable of faces may be Robin Williams in one of his very last films. 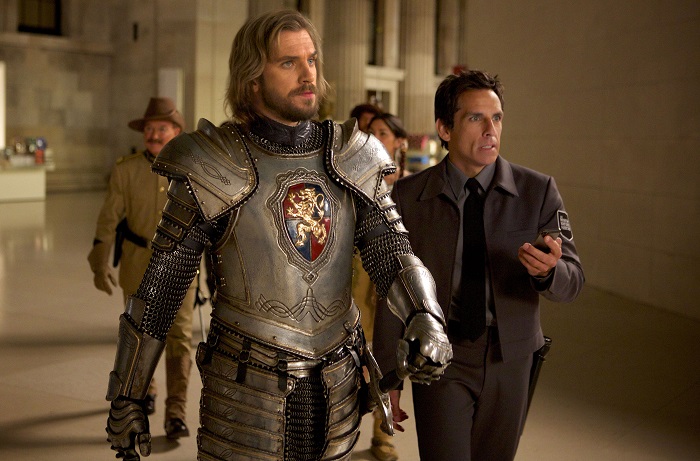 Be sure to check back here next week for a movie-based giveaway… and like Night at the Museum Movies on Facebook to get updates and more on the film.