Disclosure: I received complimentary tickets to the Big Time Rush concert. No other compensation has been given. Regardless, all opinions are 100% my own.

Are you a rusher? I did not think my girls were until I saw them come face-to-face with the guys of Big Time Rush. This past weekend they got the chance to not only see the band in concert, but to get a picture taken with them backstage. And I can assure you that if they were not rushers before I believe they all are now.

We arrived about 6 hours before Big Time Rush actually took the stage in order to go through the full VIP experience. First up was a meet-and-greet with the guys. Carlos, Kendall, James and Logan all sat on stage and answered questions from the 100 or so fans on hand prior to the concert. In between a question or two, the band would also sing a song in order to get their sound check in as well. Sounded great to all of us! Next, the wait began for our turn at a picture with the band.

While we were waiting, we saw girl after girl come out in tears after seeing the band. Not being someone who is easily starstruck, or dramatic in any sense, I did not understand it all. I simply asked the girls, “Y’all are not going to cry, right?” What? No! Well, I did not see tears from them but I did see HUGE smiles, jumping, and high-pitched squeals after we walked out of the room.

“Oh my gosh, I am never going to wash this cheek!” (from my 9 year old after Kendall put his face against hers while posing for the picture).

“I wasn’t going to hug them all but I just couldn’t stop once I started!” (my 17 year old as she was frantically waving her arms around)

*Speechless* (my 7 year old who could do nothing but smile)

At this very point I knew it had happened. My girls had become rushers.

Even the Texas heat no longer mattered to them at this point. They were smitten. 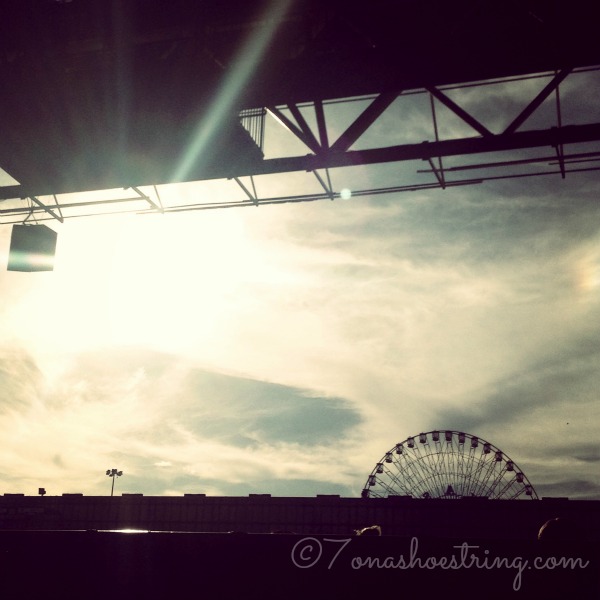 As the sun set, the girls became even more excited knowing we were inching closer and closer to time for the guys to come back out on stage. First, we listened to the musical talents of both Jackson Guthy and Olivia Somerlyn. 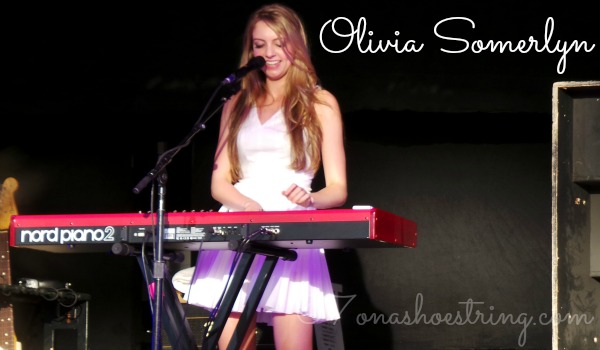 Next, we were all delighted to take in Victoria Justice‘s beautiful voice. Even as I would walk through the room when the girls were watching, “Victorious” I would always stop and sing along with them to the theme song. I adore her voice and the girls really enjoyed her hour of the concert.

Then it was time. Time for Big Time Rush to come back to the stage. The decibel levels in the outdoor venue reached ear-piercing levels. The screams came from every corner, every row, almost every seat of the Gexa Energy Pavilion before they even walked out on stage.

Once they appeared on stage, and opened with “Windows Down,” that was all she wrote. The rest of the evening we spent on our feet. The girls were clapping, dancing and singing along. There was so much to take in but they were loving every minute of it. 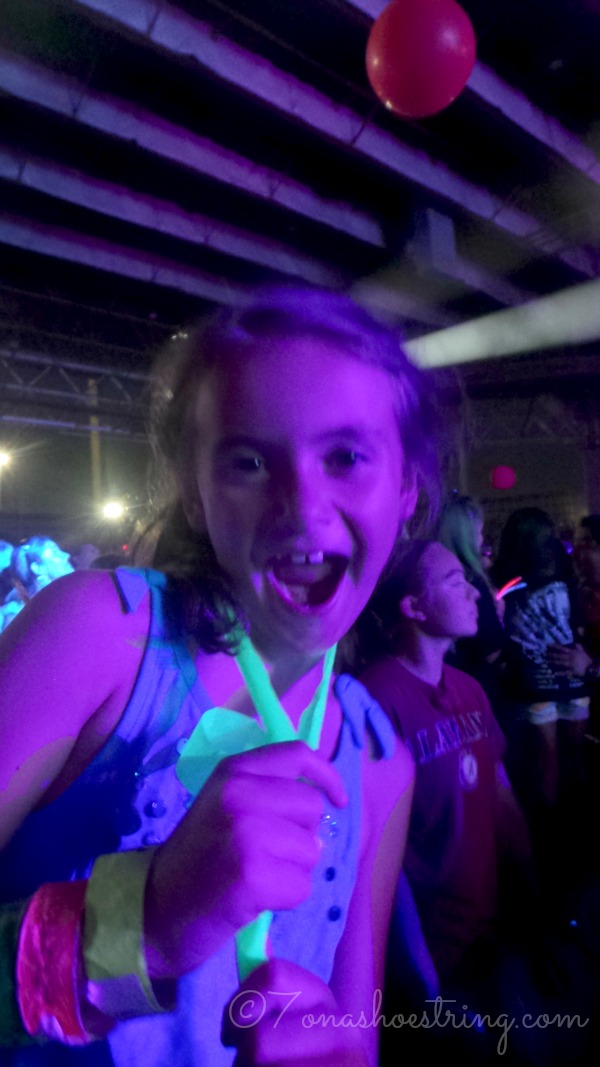 From the guys jumping around stage on a trampoline, pulling a girl on stage to serenade with “Worldwide“, to coming into the audience for a song… surrounded by screaming fans.

The entire experience was a moment in time to remember. And one I am sure the girls will not soon forget. In fact, when I showed them the picture of themselves with the band they grew giddy. My 7 year old said she couldn’t stop smiling and she remembered Logan putting his hand on her back. It was all overwhelming in an incredible sense. 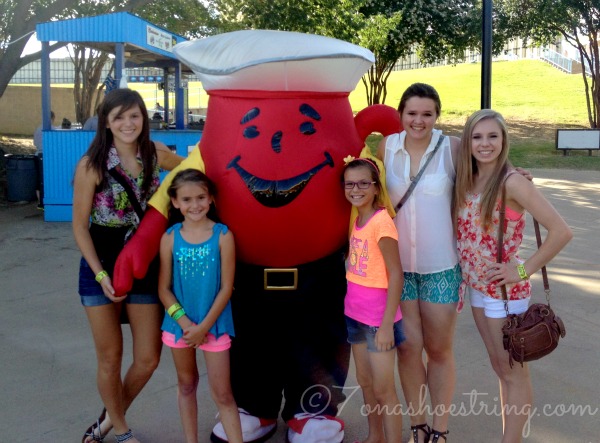 We were extremely grateful for the opportunity and had a fantastic time. The Summer Break Tour continues through Mid-August and still has plenty of cities left on the tour. Are they coming near you?

What is your favorite Big Time Rush song? Or have you met a celebrity before?

Learn more about upcoming tour dates as well as more information and news, by liking Big Time Tour on Facebook or following along on Twitter.